WOMEN have been advised to call 999 if they "feel in danger" after being stopped by a lone cop in the wake of the Sarah Everard murder.

Policing minister Kit Malthouse said people have a right to check an officer's credentials "before complying" if they have any "doubts". 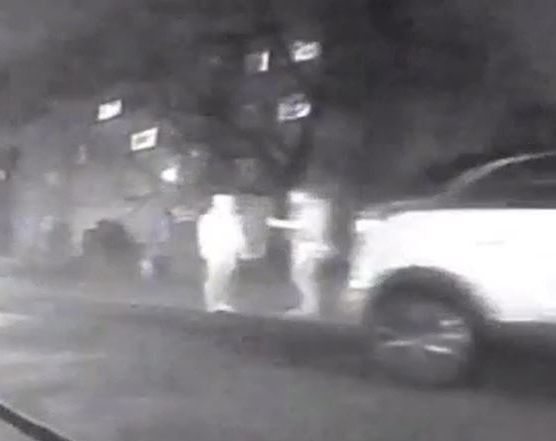 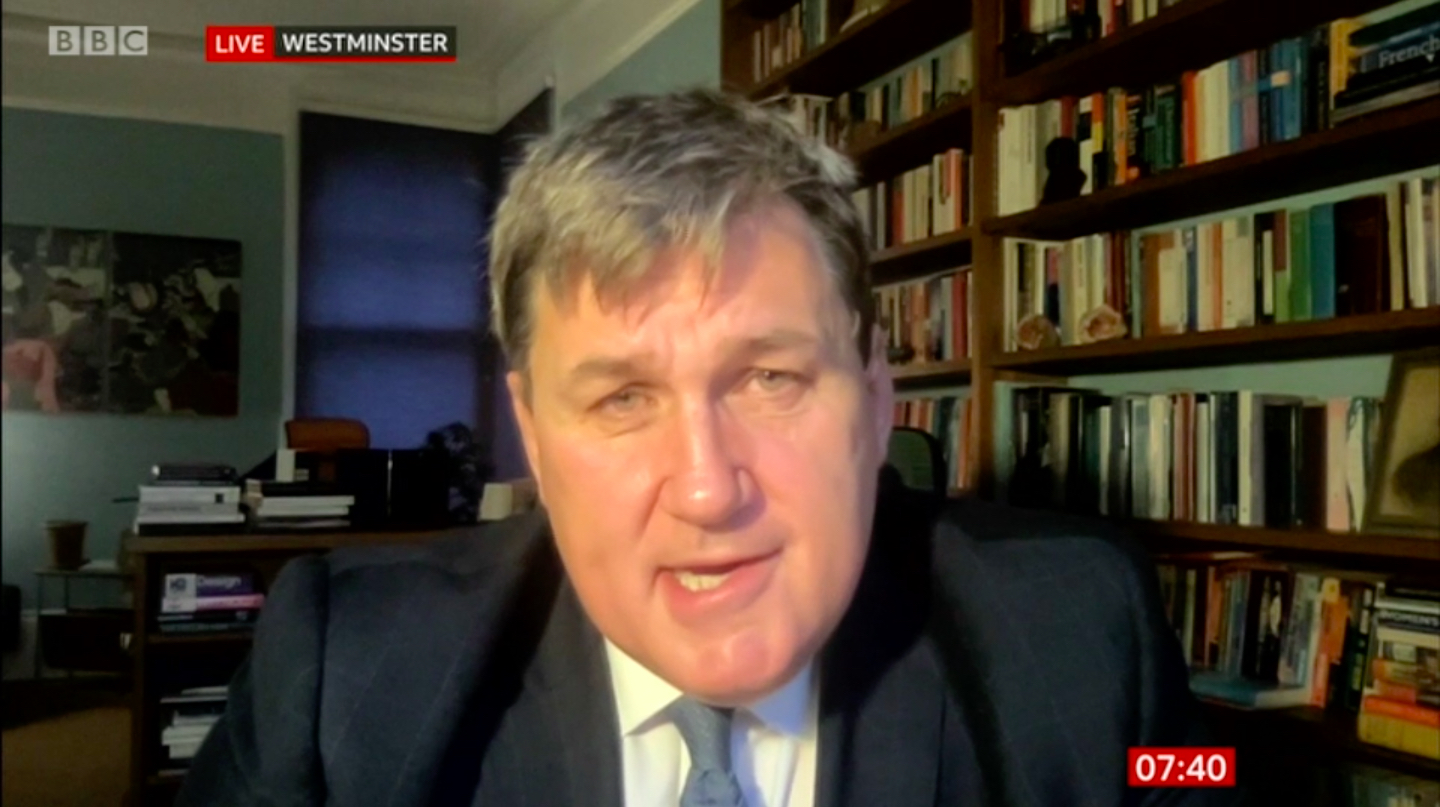 His remarks come after it emerged serving cop Wayne Couzens used his warrant card and handcuffs to abduct, rape, and kill Ms Everard.

He stopped her on a street in South London claiming to be an undercover officer arresting her for breaching Covid lockdown laws.

Mr Malthouse was asked what women should do if they find themselves in the position of being stopped, especially at night.

He said that people should be aware police officers are "rarely deployed" on their own to patrol the streets.

And he added: "If anybody has any doubts about a police officer they should question them about what they're doing and why they're doing it.

"They should ask to either speak to the control room using officer's radio or, if in doubt, call 909 and ask the question.

"If they feel in danger, then I'm afraid that's where we've got to."

But there will be occasions when lone off duty cops intervene in incidents as they swear an oath to safeguard life and protect the public at all times.

The Metropolitan Police have also issued guidance on what people should do if they feel threatened by an officer.

They say members of the public should first ask "very searching" questions of them such as:

If they are not reassured or the officer refuses to answer, people are urged to "seek assistance" from passers-by.

This could include shouting for help in the street, running into a house, knocking on a door, waving a bus down, or calling 999.

Mr Malthouse acknowledged the murder of Ms Everard has "raised the question mark in people's minds" about how to act in such situations.

He said it has "struck a devastating blow to the confidence people have in police officers" and the Met in particular.

And he added: "The fact this awful man used the cover of being a police officer to commit his crime does have devastating implications for trust.

"I know that has caused distress throughout the ranks in British policing, in the thousands of police officers up and down the land.

"What we hope is that over time the police can rebuild the trust of the
public." 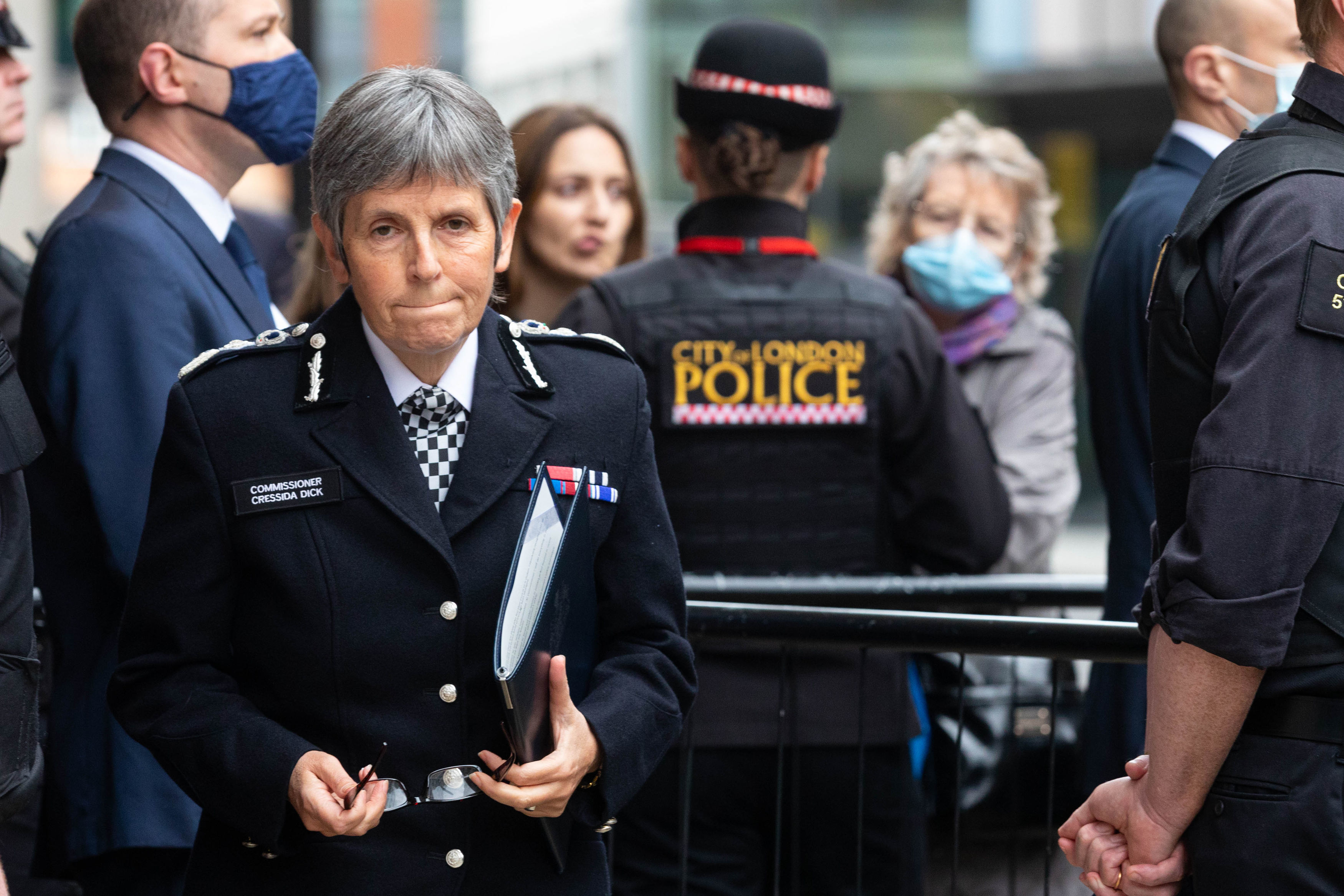 The capital's top cop is facing calls to quit amid mounting questions over how Couzens was allowed to stay with the force.

During the case it emerged that Couzens was known by other officers as "the rapist" and had previously been a flasher.

Dame Cressida has apologised to Ms Everard's family and admitted the incident has "brought shame" on Scotland Yard.

But the scandal-plagued police chief has resisted the growing clamour for her to go and is being backed by the Government.

Asked why she shouldn't quit, Mr Malthouse said she is a "talented detective" who is "willing to learn".

He said Dame Cressida is the right person to lead the force through "probably the worst moment" in its 192 year history.

And he added: "What I want from a police leader in those circumstances is somebody who's transparent and open and non defensive.

"Who's willing to chance and willing to embrace the problem and own it and deal with it and that's what I see with Cressida Dick.

"I know her to be a talented detective and a committed police officer who has worked very hard for her entire career to improve the culture and the practices, particularly of the Metropolitan Police to make it a much better force.