A WOMAN has been arrested in connection with the death of a two-year-old girl as police continue to hold a man on suspicion of murder. 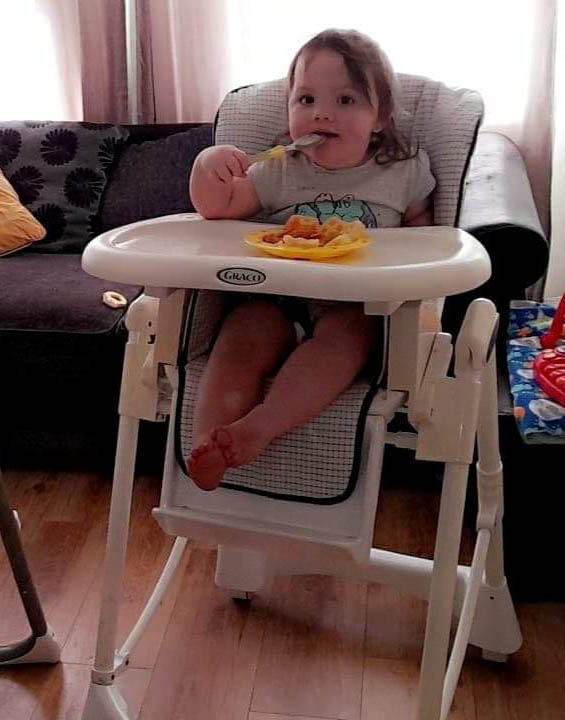 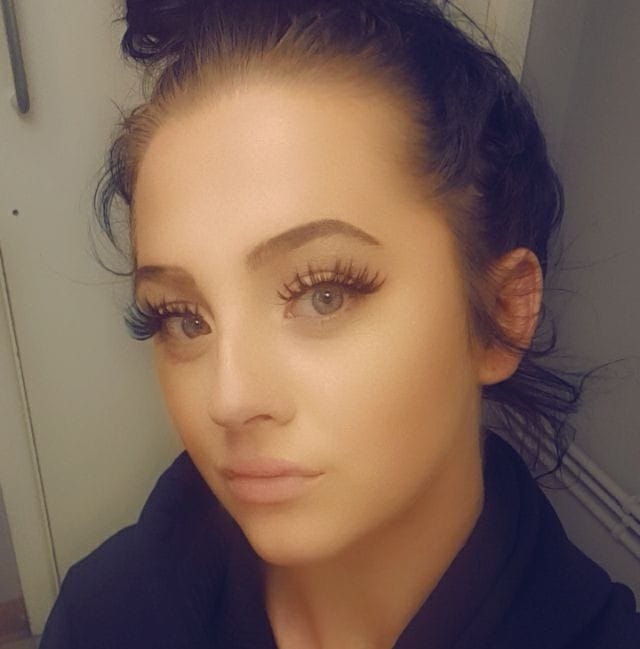 Despite the best efforts of medical staff, she died in hospital.

Police have arrested a 24-year-old woman on suspicion of perverting the course of justice, causing or permitting the death of a child and child cruelty.

She remains in custody at this time.

Police have been given an additional 36 hours to question a 32-year-old man who was arrested on suspicion of murder on Saturday.

Ali’s mum Jade Maguire, 24, told officers the child had been dropped off at a house in the Park Avenue area along with her baby brother while she went shopping for a pram.

It is understood she had only driven a short distance when she received a frantic phone call saying Ali was injured.

Jade is originally from Dublin and recently to moved to the area. She is said to have dashed back to the house where the tot had stopped breathing after falling against the fireplace, striking her head.

Emergency services, including the NI Air Ambulance, quickly attended and transferred Ali to hospital, but nothing could be done to save her.

Tributes to the tot continue to be paid on social media. AJ’s grandfather, Jerry Maguire, said he was “absolutey heartbroken” by the death.

“Fly high baby girl granda will miss u and love you loads. Look after your mum brothers and sister.”

A pal said: “You were too precious for this world, rest easy baby girl.”

Another said: “My heart is broken in two for yous all. You were way too good for this earth.

“May you rest in peace, precious lil angel. I’m thinking of you all this is so so hard.”

Jerry also thanked the public for their messages of sympathy in recent days via a Facebook post.

Friends and family yesterday left ornaments and teddy bears alongside sympathy messages, flowers and cards outside the home where AJ was injured.

In a statement, the PSNI said: “Detectives from Police Service of Northern Ireland’s major investigation team investigating the circumstances of the death of a two-year-old girl on Friday August 6 have been granted a court extension for an additional 36 hours to question a 32-year-old man arrested on suspicion of murder.”

It is understood the post mortem examination will take place on Monday to establish the exact cause of death.

We revealed how PSNI officers and paramedics who arrived at the scene were told that the child had been injured after falling against a fireplace.

A source said: “It was initially claimed the child had fallen against a fireplace, striking her head and then stopped breathing.

“Police have confirmed the first report was of a serious head injury.

“The mother was said to have only just driven away after leaving the child and the baby off when she was called back and found her daughter badly injured.

“An ambulance was called and paramedics were inside the house for some time. The investigation is ongoing.” 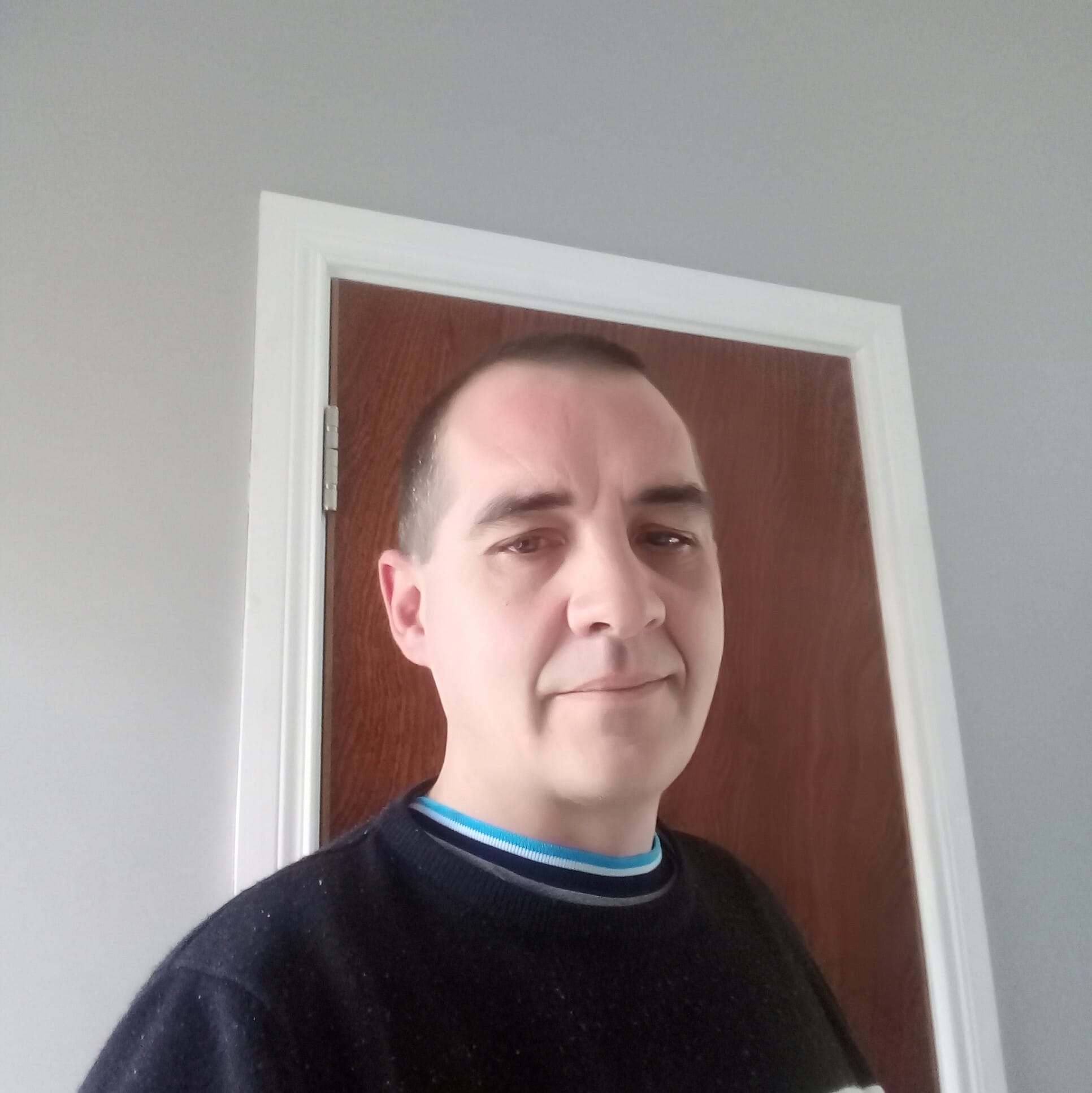 Tags: 24, arrested, Death, over, woman
You may also like
Celebrities News