THREE weeks before municipal elections are to be held, hundreds of voter registration forms seem to be missing.

Two election workers from Fulton County, Georgia were recently fired in connection to the missing forms. 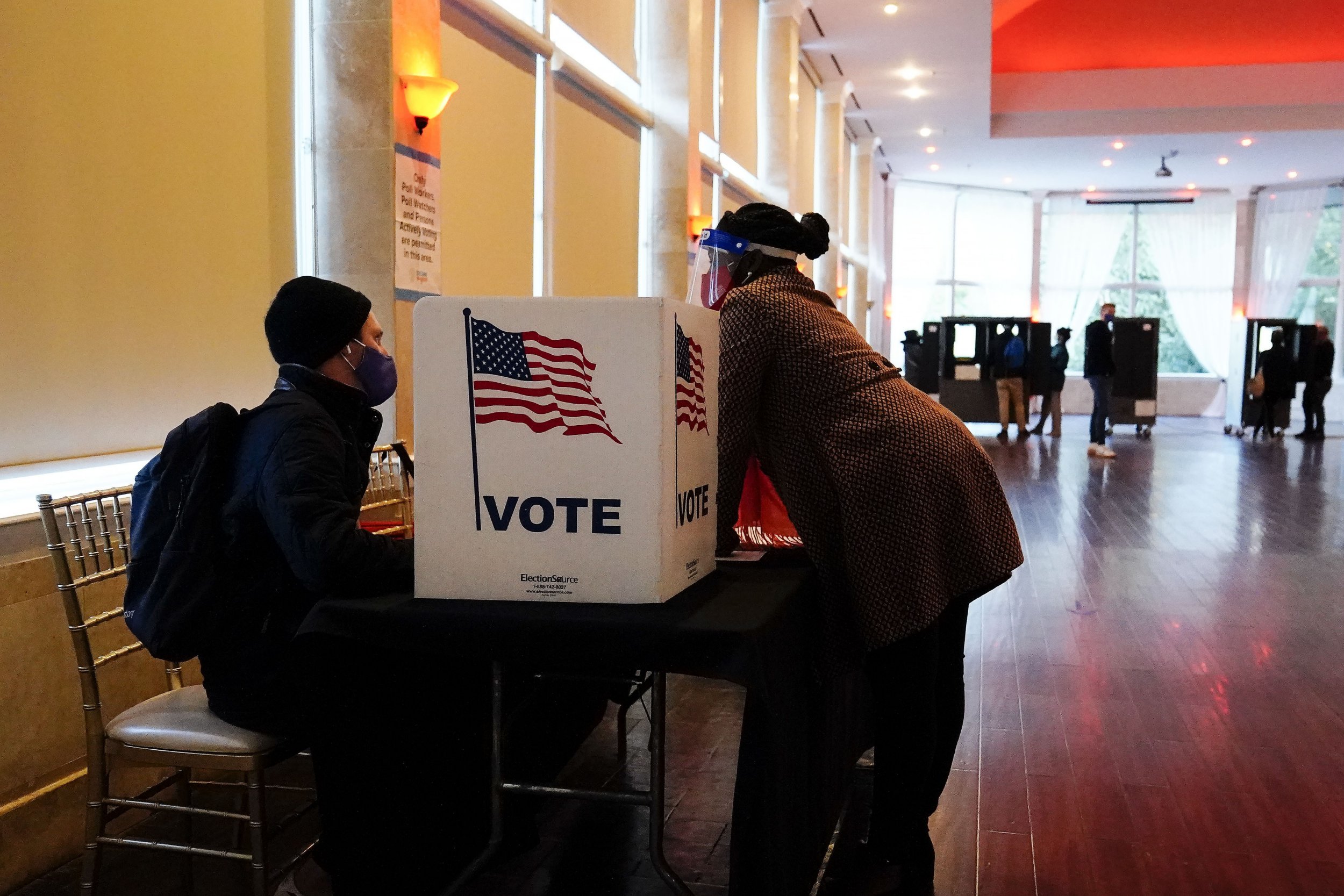 Why were Georgia election workers fired?

On Friday, October 8, 2021, two election workers were terminated from their positions in Fulton County, Georgia.

Reports of hundreds of voter registration applications being shredded reached the US Department of Justice over the weekend.

Instead of being properly processed, two workers are accused of shredding applications received within the last two weeks.

Georgia Secretary of State, Brad Raffensperger, stated in a press release on Monday, October 11, that the voters of Georgia are sick of Fulton County's failures.

"After 20 years of documented failure in Fulton County elections, Georgians are tired of waiting to see what the next embarrassing revelation will be.

"The Department of Justice needs to take a long look at what Fulton County is doing and how their leadership disenfranchises Fulton voters through incompetence and malfeasance."

Fellow employees allegedly reported the two workers in connection with the shredded documents on Friday, and the workers were fired hours later.

Municipal elections are to be held within the next three weeks, with early voting starting October 12.

What else has happened in Fulton County elections?

Fulton County is Georgia's most populated county, taking up majority of Atlanta.

The Democratic county has been known to be home to troublesome elections, with reports of long lines, delayed results, poor management and administrative errors. 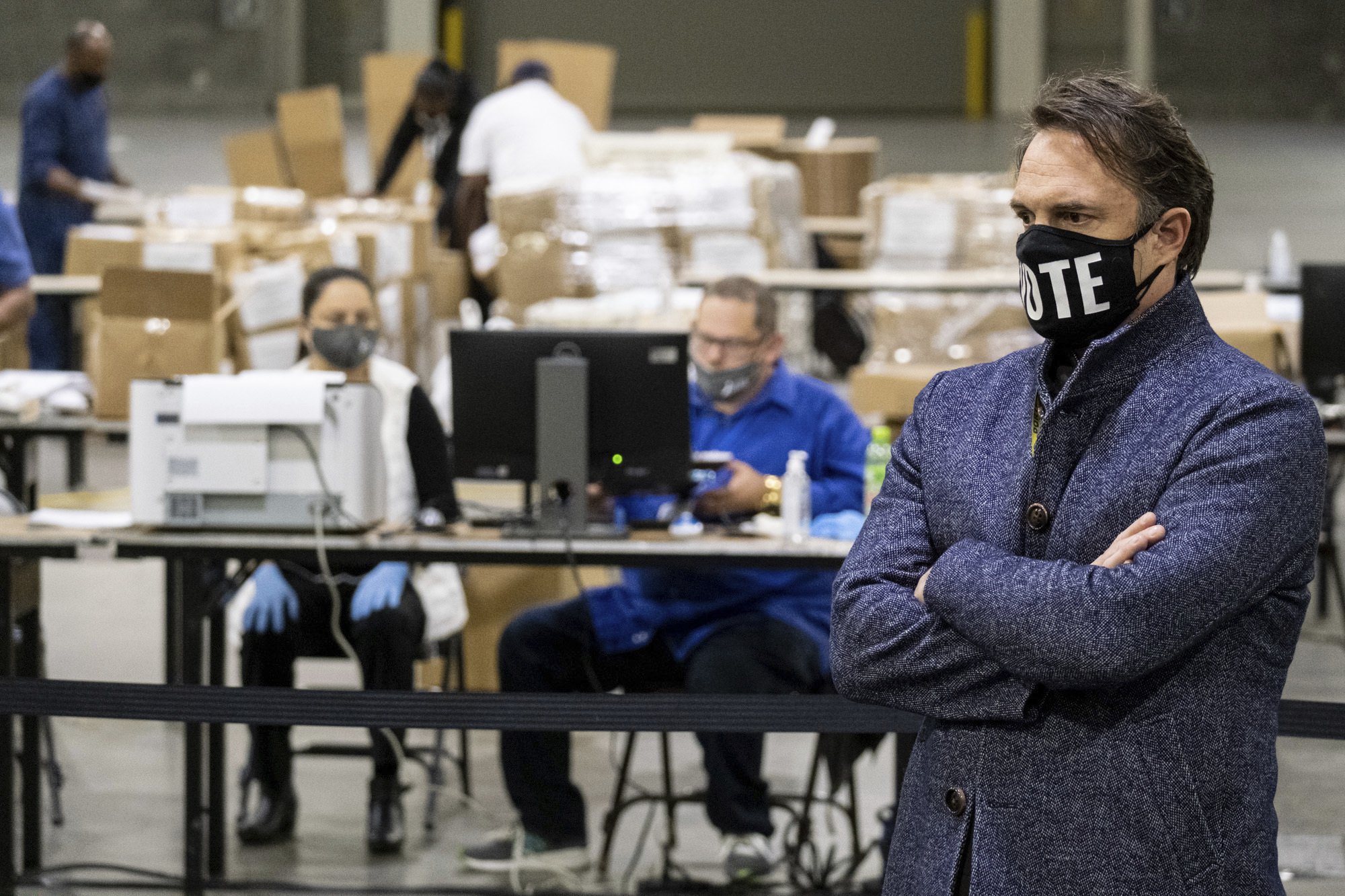 On August 18, 2021, the State Election Board appointed a bipartisan council to investigate Fulton County’s elections management.

"Fulton County has a long history of mismanagement, incompetence and a lack of transparency when it comes to running elections—including during the 2020 election,” said Cody Hall, a spokesperson for Republican Governor Brian Kemp.

This combined with the investigation following the recent firing of two employees due to them allegedly shredding voter applications could result in the replacement of the leadership of Fulton County's elections.

What are municipal elections?

All over the world, local elections are held to select office holders within local government.

Municipal elections pertain to a certain region or state as opposed to nation-wide or internationally.

Things you vote for in a municipal election include the city or town council, the mayor, the school board, judge of elections, and county commissioner.

Tags: Election, Georgia, were, why, Work
You may also like
Celebrities News