MINCE pies are one of the UK's favourite sweet treats during Christmas.

Brits eat millions of them each year – but do you know where this classic festive staple came from? 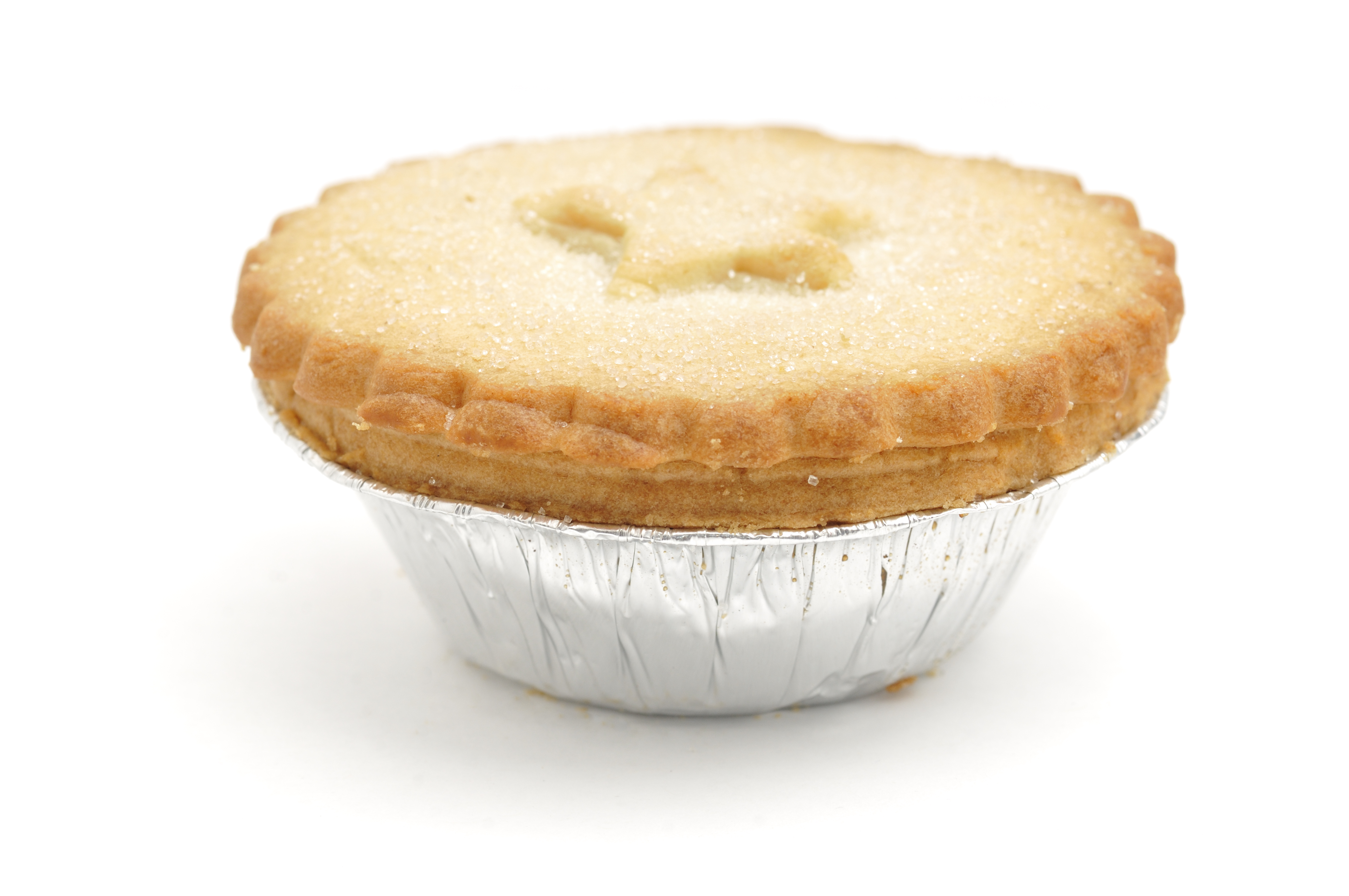 Mince pies might seem like a funny name as they don't actually contain meat but this is because how the recipe changed over the past few centuries.

The crumbly treats first appeared in the early middle ages, filled with a mixture of finely minced meat, chopped up fruit and a preserving liquid.

Mincemeat originally came about as a good way of preserving meat, without salting or smoking it.

They used to be savoury in flavour and they were often consumed as a main course meal.

In the Tudor period they contained 13 ingredients to represent Jesus and his 12 apostles and mutton represented the shepherds.

They also used to be made in a longer rectangular shape but during the Victorian period they became circular, just as we have them today.

It was also within the Victorian period that the recipes became sweeter and meat was phased out. 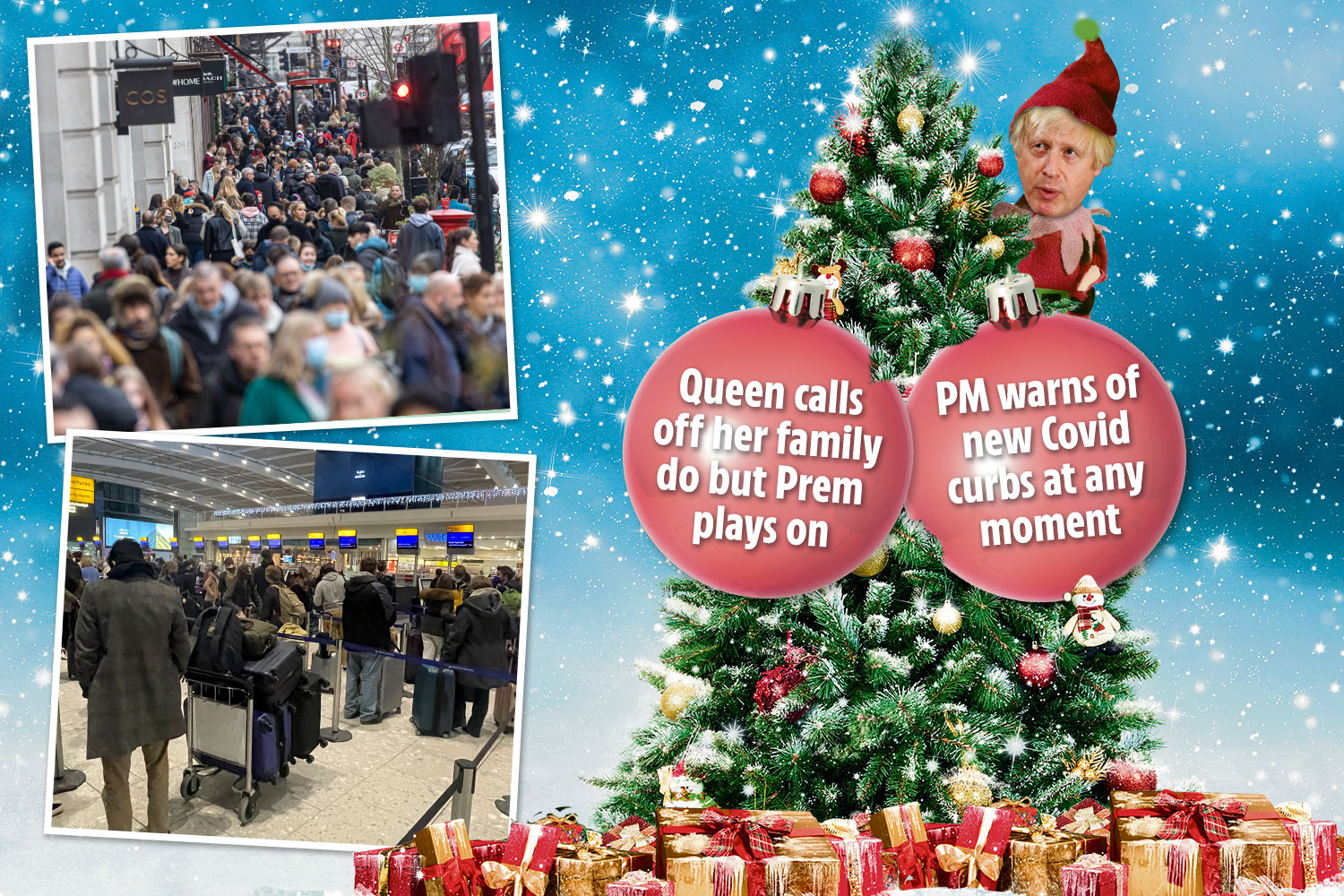 HOLD ON TO YOUR BAUBLES 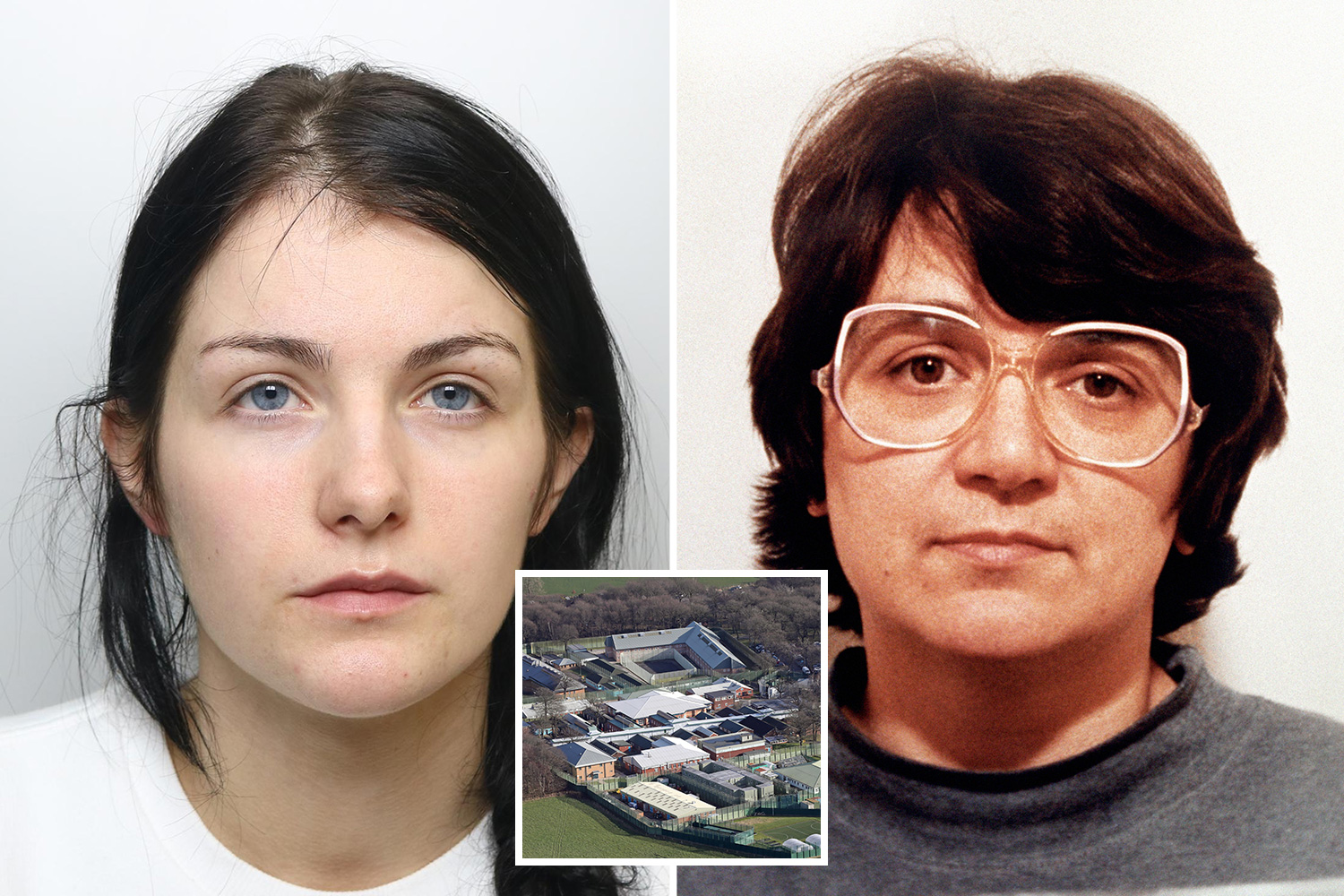 What is in mincemeat?

The ingredients for an average mince pie today are a mixture of chopped dried fruit such as raisons and currants, and spices including nutmeg and cinnamon.

Traditionally these ingredients used to be encased in suet (hard white fat) but these days the pastry is typically made using butter.

Today there is sometimes beef suet, beef, or venison included in the mix, though this is rare and usually they are meat-free.

There are many recipes available online with slight variations.

Modern mince pies usually are vegetarian, but you should always check individual packaging to be certain.

Most mince pies sold today are not made using mince, like they used to.

The treats can even be made vegan and with various other substitutes depending on dietary requirements.