RISHI Sunak has confirmed the limit on contactless card payments will rise to £100.

As expected, the Chancellor made the announcement in his Budget speech to the Commons.

🔵 Read our Budget 2021 live blog for the latest news & updates 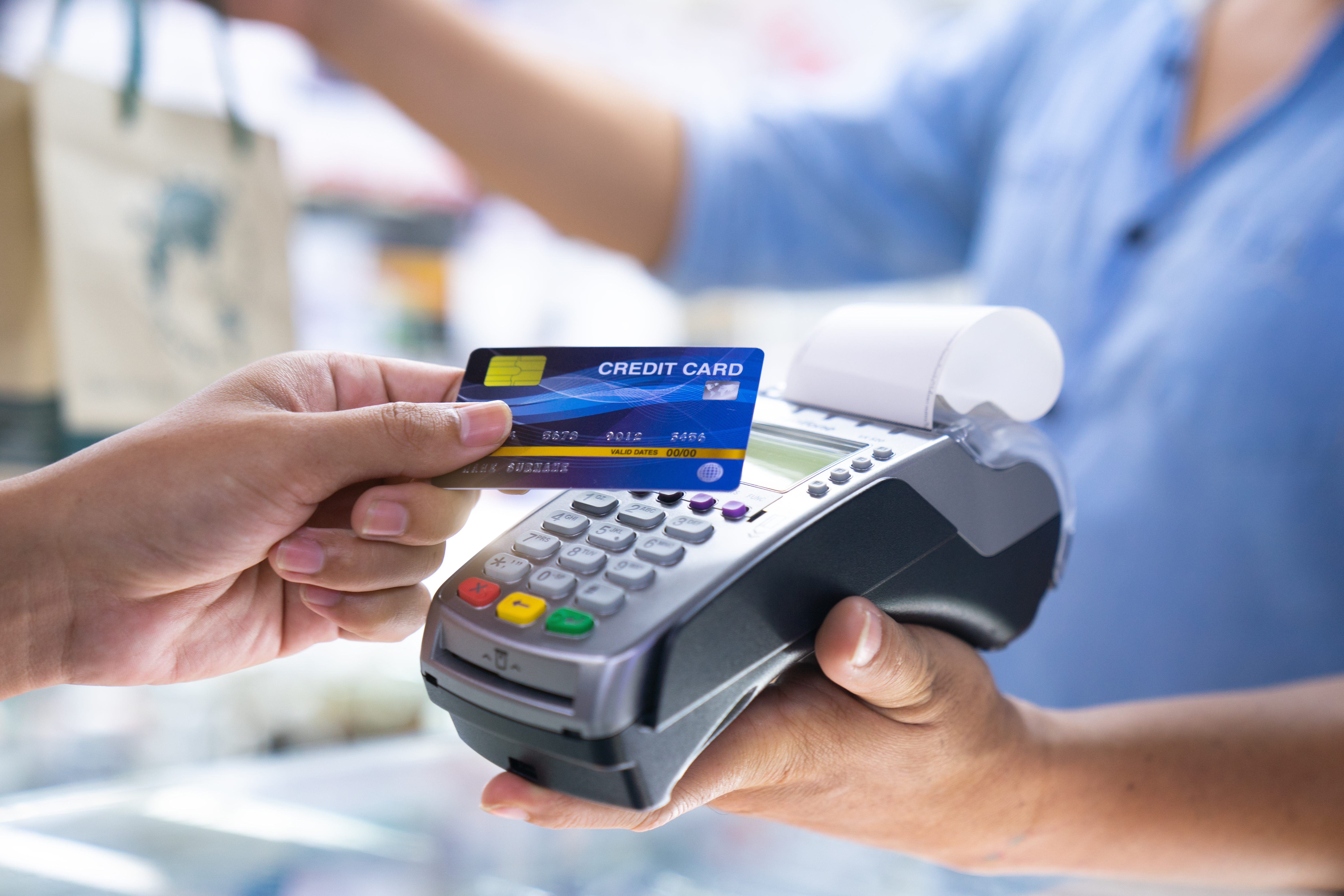 When will the £100 contactless payment limit start?

The contactless limit was increased from £30 to £45 at the start of last year as the coronavirus pandemic began to spread across the UK.

Chancellor Rishi Sunak announced on March 3 that the limit will rise again to boost retailers following the Covid lockdown.

He said: "As we begin to open the UK economy and people return to the high street, the contactless limit increase will make it easier than ever before for people to pay for their shopping, providing a welcome boost to retail that will protect jobs and drive growth across the capital."

While legally in force from today, the new limit is set to be implemented later this year as firms need to make system changes, the Treasury said.

Rather than handing over cash, shoppers can simply tap their card or smartphone on a reader to make a payment.

Experts at the Treasury and Mr Sunak believe easier transactions will help the struggling sector when it is allowed to open again.

Non-essential retail is set to reopen from April 12, along with pubs and restaurants which can offer outside table service and takeaways pints.

It comes after the Financial Conduct Authority (FCA) said it was considering raising the limit from £45 to £100 last month.

The rise in the limit was possible due to Britain leaving the European Union, which sets the cap for member states.

The proportion of debit card payments using contactless has risen during the pandemic, from four out of 10 in 2019 to six out of 10 in September 2020, according to the Treasury.

Contactless payments were first introduced in 2007 and at the time shoppers were allowed to spend £10 in one transaction. 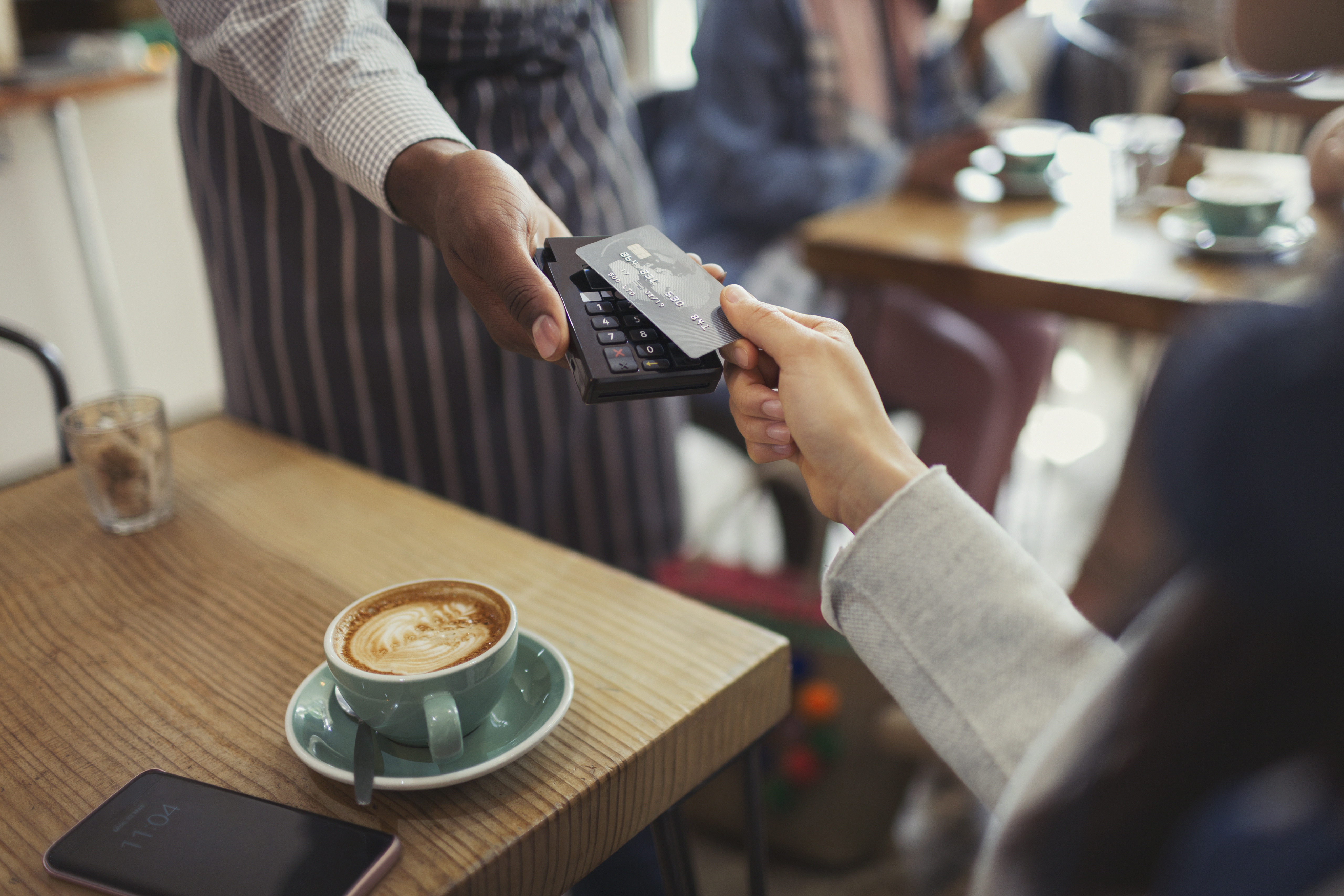 Where will the £100 limit be available?

Contactless card payment were brought in as a substitute for cash when buying small items.

But they caught on quickly and can be used just about everywhere from boutiques to restaurants, and buses, the London Underground and even parking metres.

It can also be used in most high street retail outlets and supermarkets. 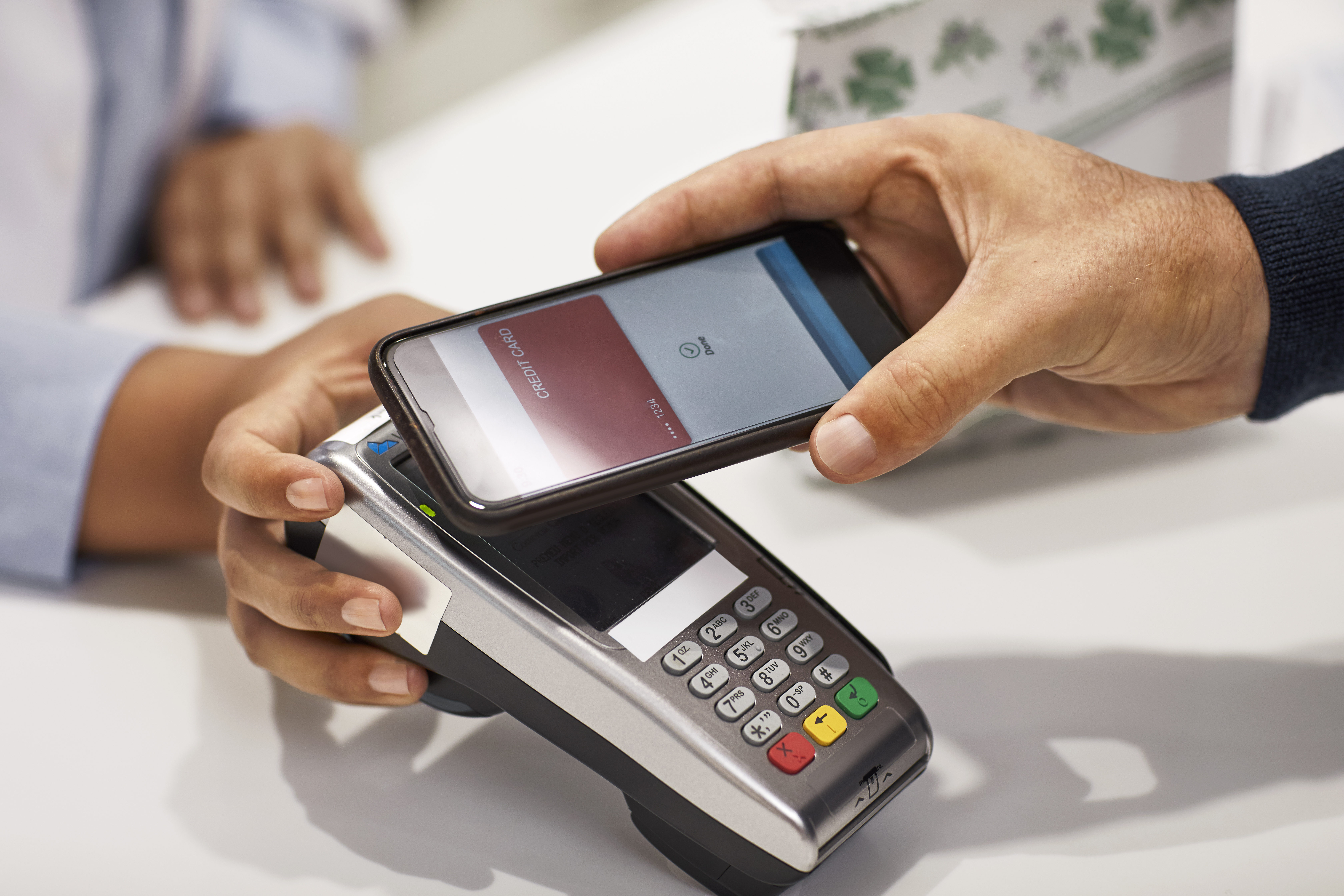 What is the limit for Apple Pay and Google Pay?

There is no limit on the amount you can spend using either Apple Pay or Google Pay.

With Apple Pay you can upload your card details to an iPhone or Apple Watch and then pay using your device.

To use Google Pay, or GPay, you have to download the app to your Android phone.

Open up the app and follow the set-up instructions.

Then, like the other systems you can use your phone to pay for goods and services.

Tags: 100, Contactless, the, when, will
You may also like
Celebrities News