BRITS will be blasted with freezing winds this week as large parts of the country fall into the grip of an Arctic cold blast.

The "Beast from the East" will turn the UK colder than Iceland as -5C winds batter Britain.

Wintry weather has already caused travel misery across the UK, as heavy snow prompted chaos and Heathrow Airport was forced to cancel eighty flights, while the coastal town Jaywick was evacuated over flooding fears. 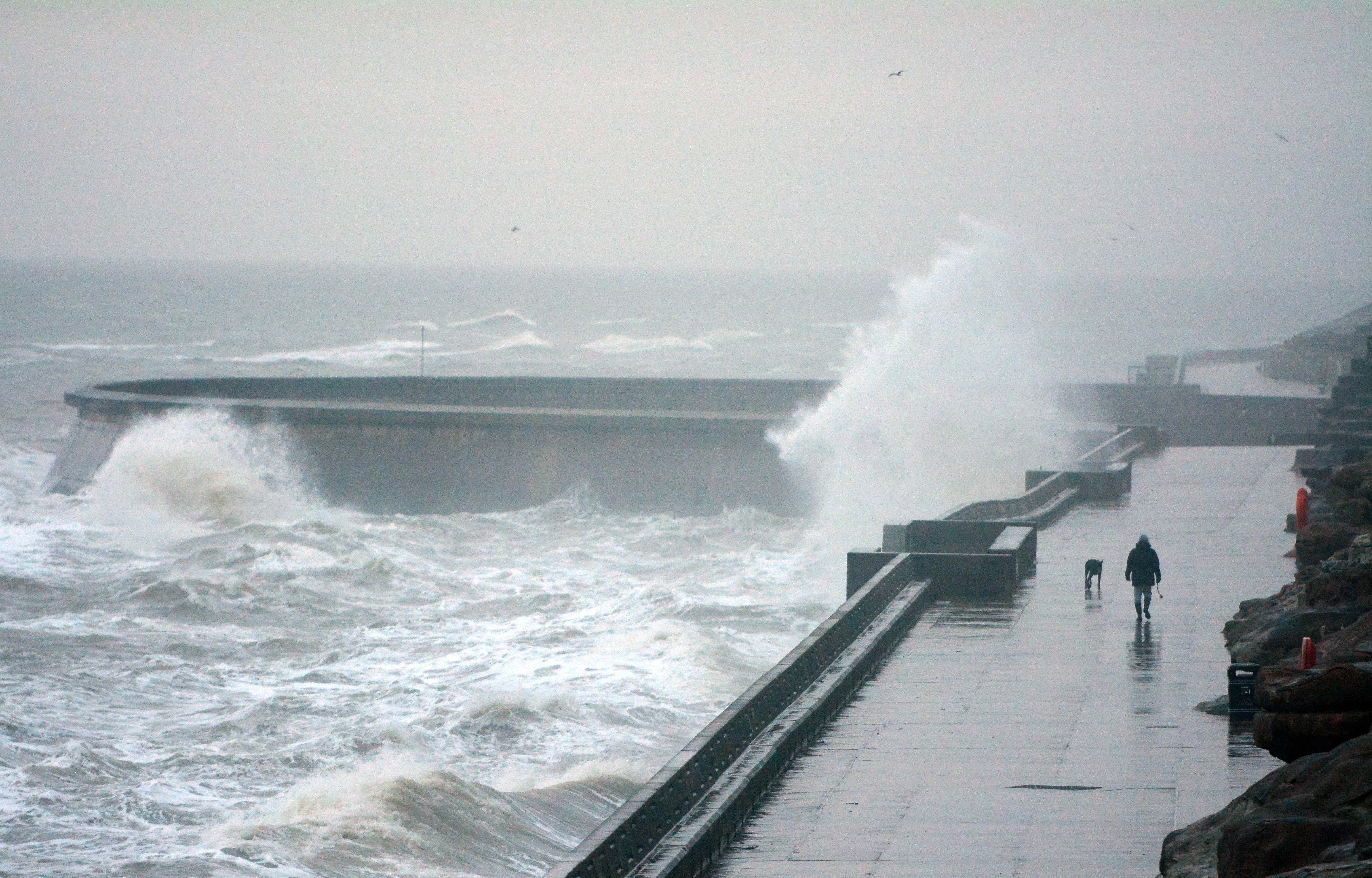 The UK's roads are set for more chaos after parts of the country plunged to an icy -9C, with more snow storms and floods thought to be on the way.

The massive plunge in temperatures has also brought the potential for a freak phenomenon known as thundersnow.

The Met Office said up to 20mm of rain and gusts of up to 60mph could hit the UK as an area of low pressure moves in from the Atlantic this weekend.

Experts have also warned of freezing winds and wintry showers later in the week when cold air moves in from Siberia, bringing with it the coldest temperatures of the winter.

As the country struggles through the numbing cold, the Met Office has warned more is yet to come, with severe gales and wintry showers to descend across the north, east and west, and extensive snow to hit Scotland.

The east of the UK will suffer particularly from the bitter cold spreading across the nation, with gales biting particularly hard along the North Sea coast.

Europe has seen more than a dozen people die from cold weather in recent days with ten people dying in Poland last Friday after temperatures plummeted to -20C.

A man died in Belgium when his truck slid off a motorway and in Italy sub-freezing temperatures were blamed for the deaths of half a dozen homeless people. 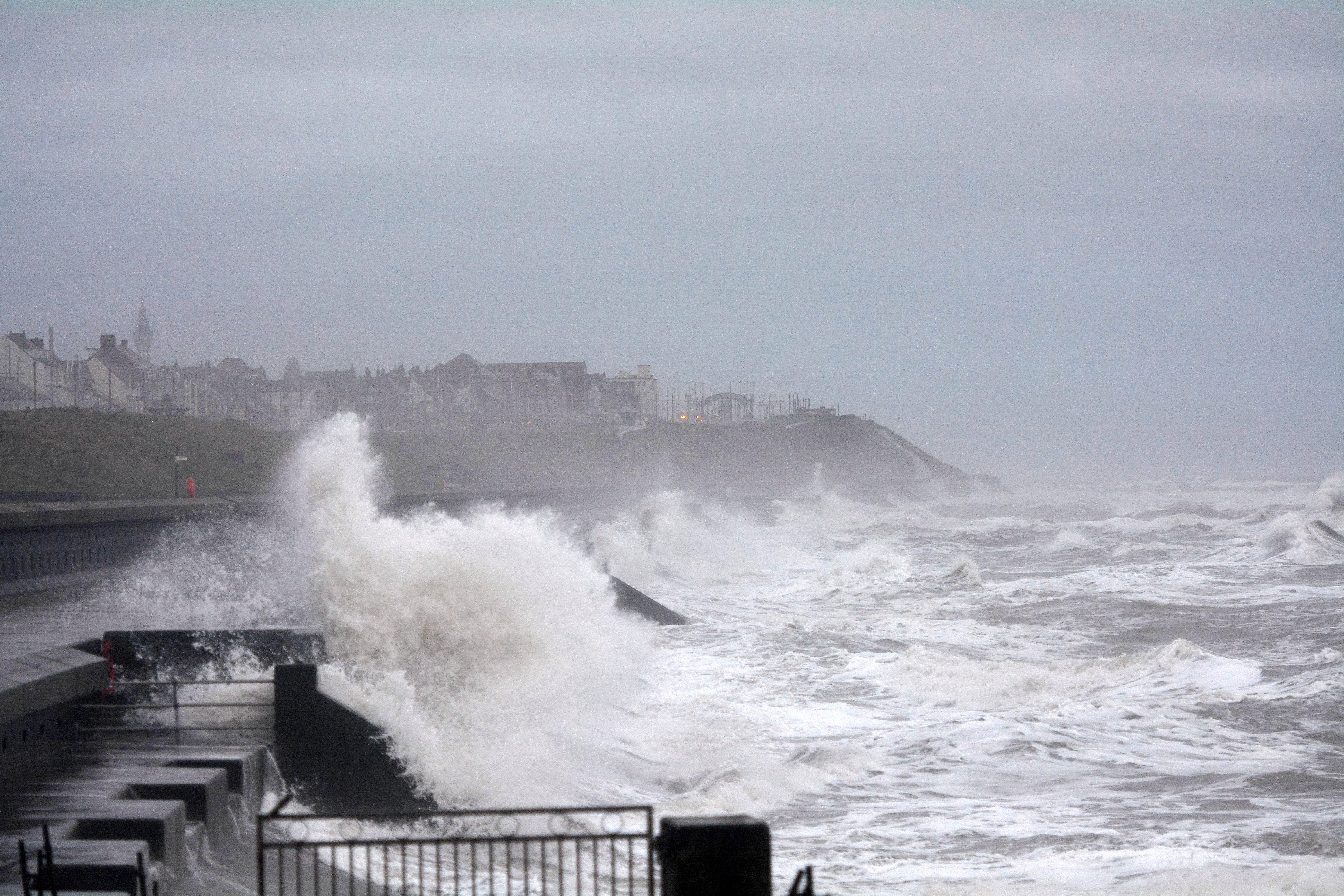 Is there a Met Office weather warning in place?

The Met Office has issued a yellow weather warning for wind and ice this week.

It warns of "severe or hazardous weather which has the potential to cause danger to life" due to  “80 per cent probability of severe cold weather, icy conditions and heavy snow” in parts of England.

It states: “From Wednesday onwards the weather will become increasingly cold, with snow showers arriving, leading to severe cold weather and a risk of icy conditions.

“These snow showers, initially affecting northern England, where some will be prolonged and heavy, will reach more southern areas later this week.

“This weather could increase the health risks to vulnerable patients and disrupt the delivery of services.”

The Met Office warn of "severe or hazardous weather which has the potential to cause danger to life or widespread disruption through our National Severe Weather Warning Service".

Forecasters have issued yellow severe weather warnings for snow across the UK – including Scotland, Northern Ireland and Wales, as well as most of England – the remain in place until Sunday.

There are also several yellow warnings for wind on Thursday, which become more widespread on Friday – when there are also warnings of icy roads for the majority of British regions.

Weather warnings are often issued by the Met Office during the winter months to alert people to potentially dangerous conditions.

The best way to find out if there’s a warning in place is to visit the Met Office website, which has a map showing all the weather warnings in place across the country.

It includes warnings for the coming five days broken down by region and local authority and listed by type and severity.

What is the Beast from the East?

The Beast from the East is a phrase being used to describe what looks set to be some cold and wintry conditions to the UK this week.

There has been a lot of talk about it bringing misery for the entire seven days, but it might not actually be all bad news.

The balance in the atmosphere has changed and the current cold weather looks set to be replaced by milder, wetter weather by the end of the week.

There are currently winds blowing from the northeast, tracking across the North Sea from Scandinavia and bringing scattered showers to eastern parts of the country.

This means there will be a couple of days of cold and mainly dry weather with a few showers in eastern counties, sharp frosts and some freezing fog at night.

Thundersnow – also known as a thunder snowstorm – is a basically a type of storm with snow falling instead of rain.

A Met Office spokesperson described it as a "the same sort of meteorological phenomenon as you would see in the summer".

It happens during a snowstorm and is caused when the atmosphere is unstable when a layer of air closest to the ground is cold enough to create snow, but still warmer than the air above it.

How do I drive safely in snow and ice?

The best advice is – don't drive unless absolutely necessary.

But if you genuinely do have to drive, make sure you prepare in case you get stranded in a snow drift.

Make sure you clear all your windows – it's actually illegal to drive if you can't see out of all of them.

Try to stick to major roads which should have been gritted and make sure you have a full tank of fuel, and check the oil and other engine fluids before you set off. 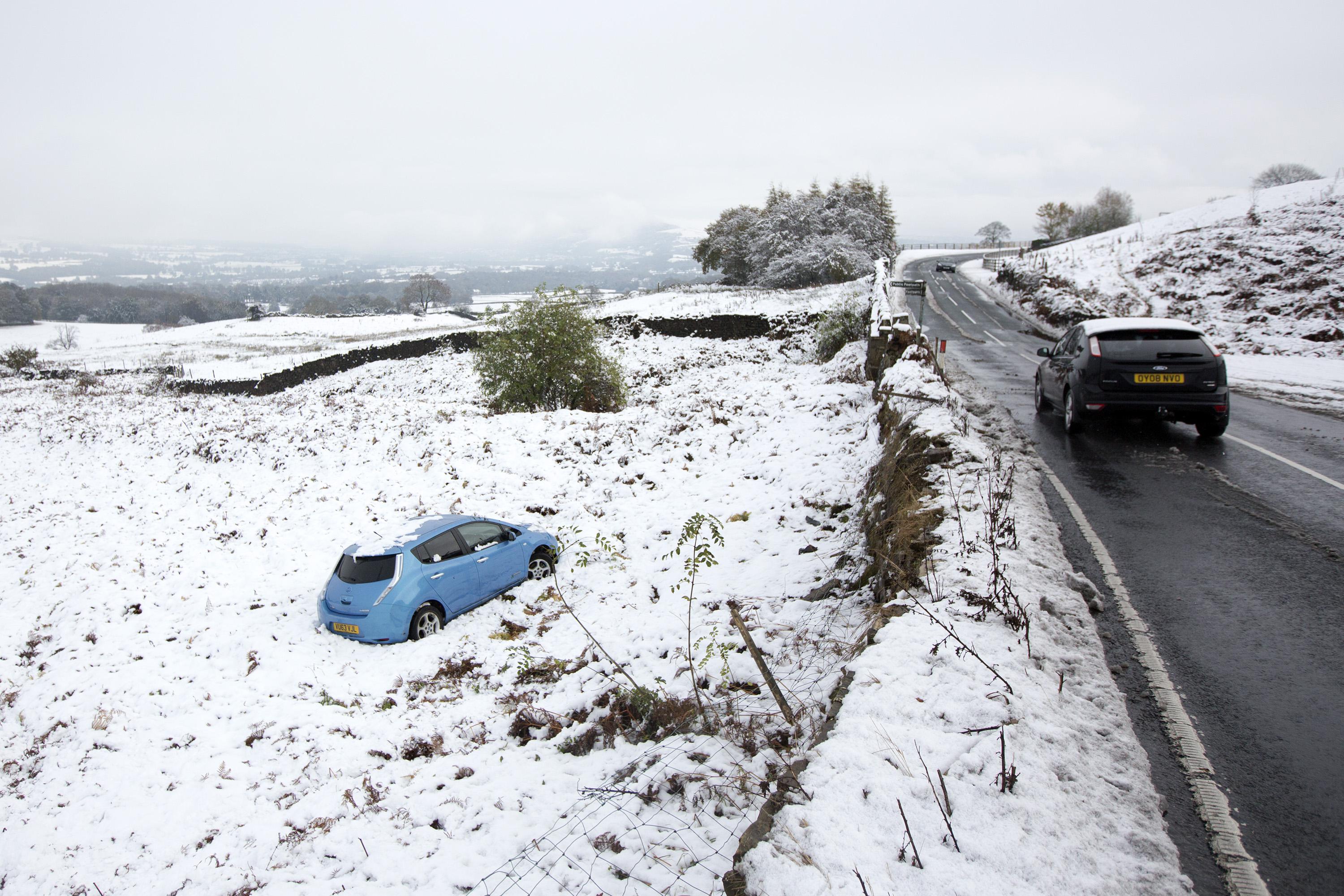 Keep your distance – it can take 10 times as long to come to a stop in icy conditions compared to normal.

At least 20 seconds' distance from the car in front is recommended.

Remember to drive smoothly and don't brake or accelerate harshly, otherwise your tyres will lose grip.

Keep the radio turned off or down low so you can hear the difference if you hit an icy patch.

If you do skid, don't brake – take your foot off the accelerator and let the car slow down itself. 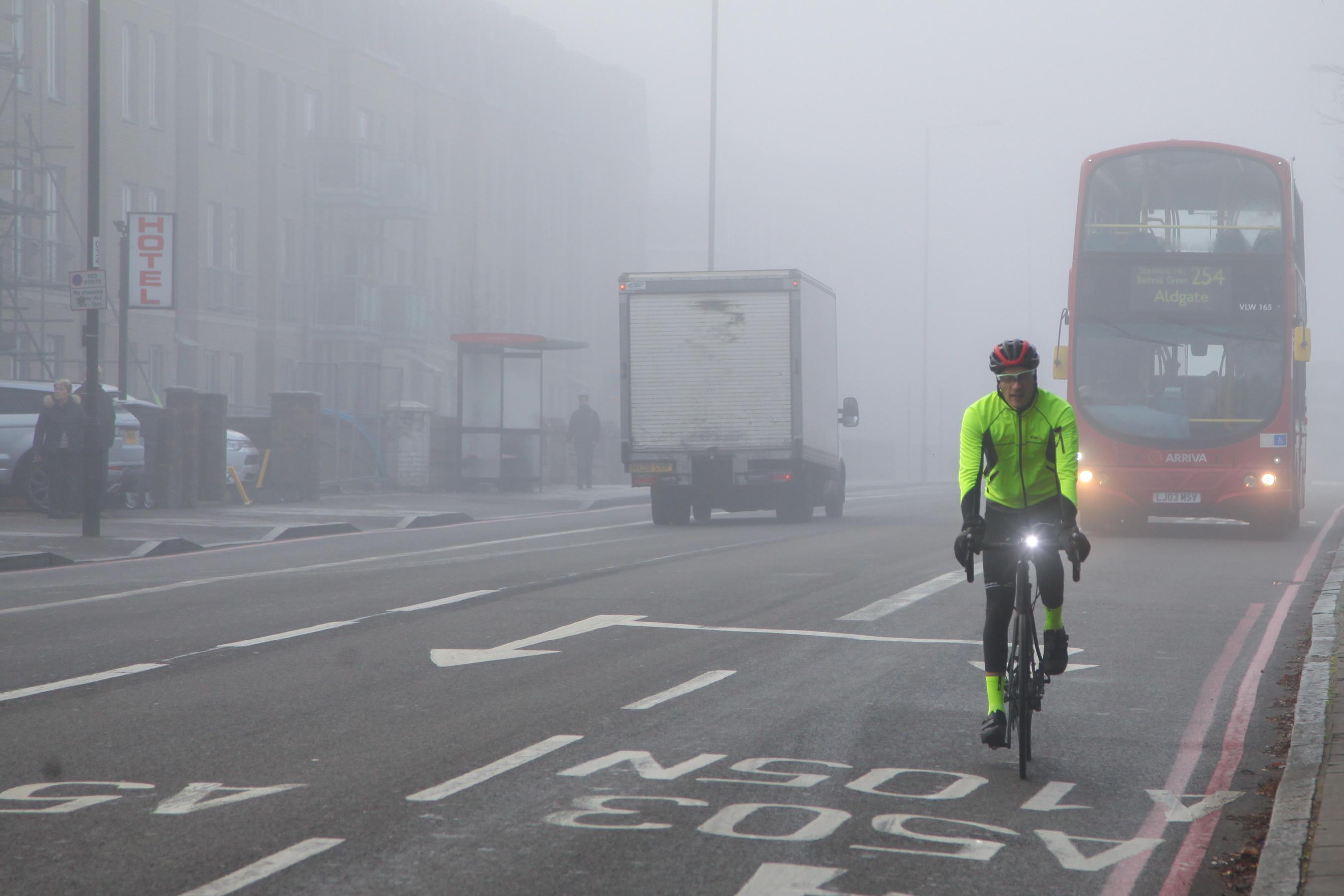 How do I drive safely in fog?

Again, don't drive unless you absolutely, absolutely have to.

But if you do, then go very slowly, and keep your headlights dipped – otherwise they will reflect off the fog and visibility will be even worse.

Don't drive close to the car in front, even if it feels reassuring to stay near someone else.

Keep your fog light on but make sure to turn it off if visibility improves as otherwise it will dazzle drivers behind.

Watch out for freezing fog as this is often coupled with an icy road surface, making driving even more treacherous.

See the RAC website for more advice on driving in winter conditions.