Several members of the party have called for the politician's resignation. 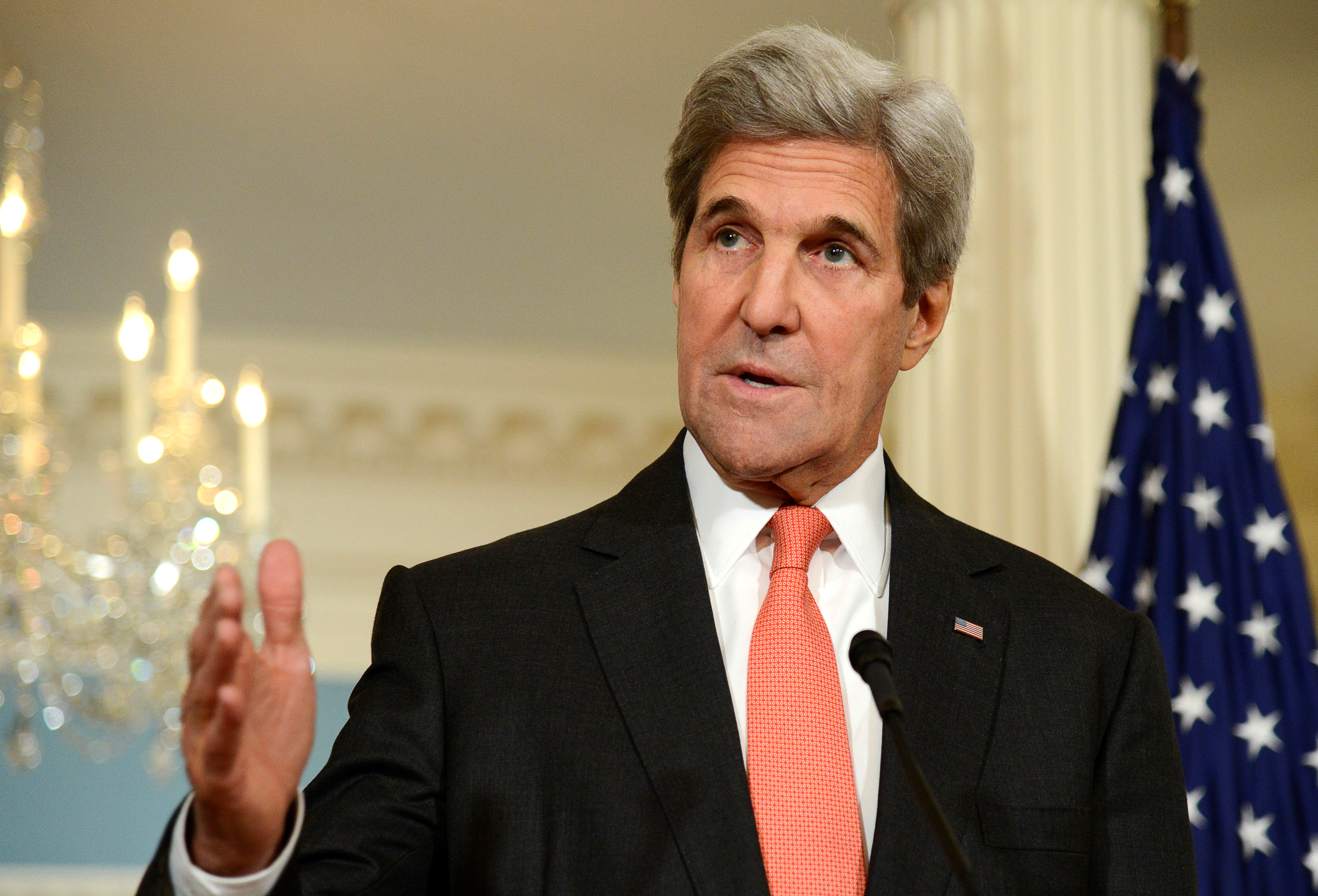 What is the John Kerry-Iran controversy?

Republicans have purported that John Kerry violated the Logan Act by speaking with Iran.

The Logan Act is a "federal law that criminalizes negotiation by unauthorized American citizens with foreign governments."

On a leaked tape that features Iran's foreign minister Mohammad Javad Zarif, the Iranian official claims Kerry shared secrets with him about the military actions of Israel writes the Washington Post.

London-based news channel Iran International obtained audio of a private conversation that Zarif had with an economist. 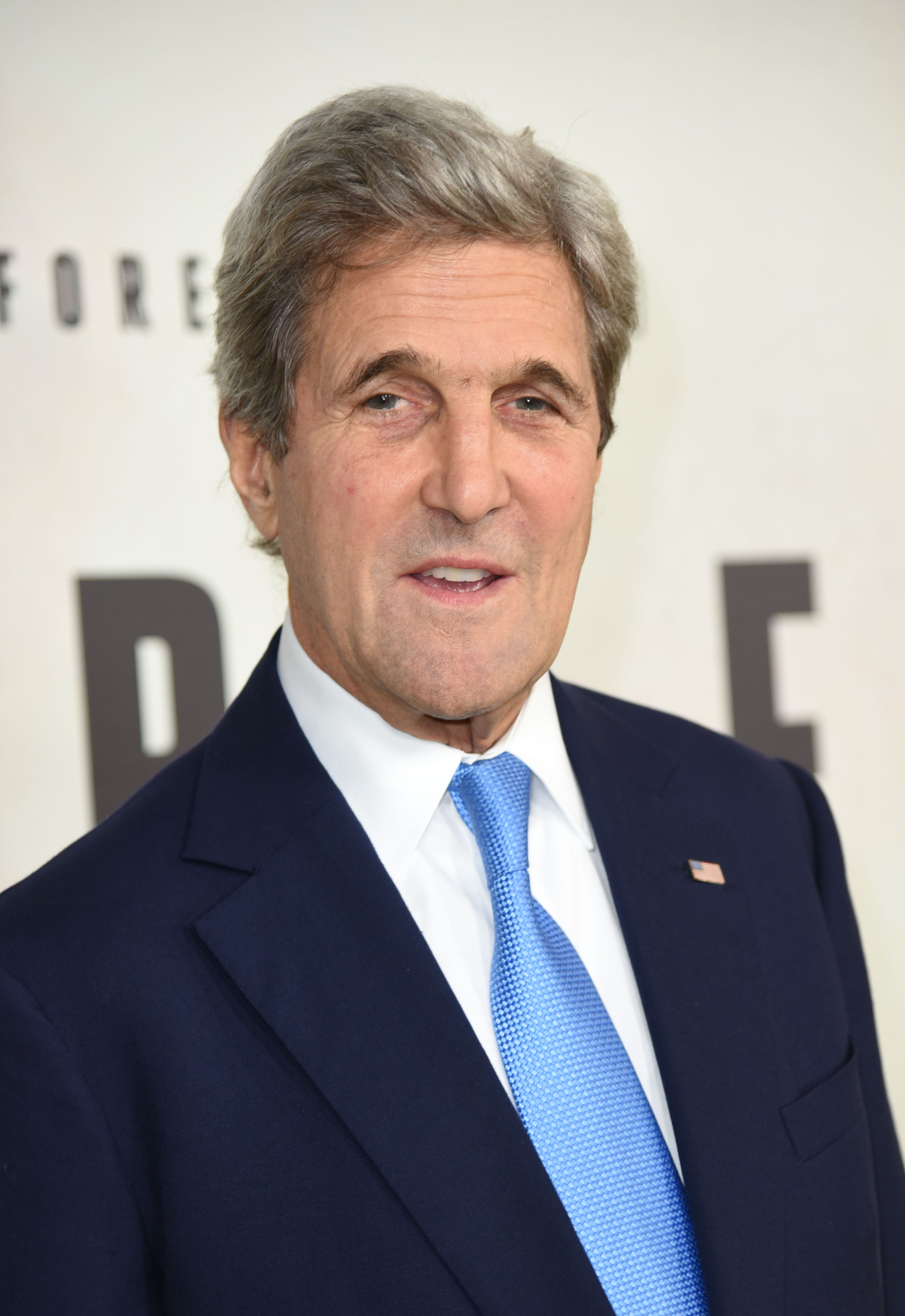 "John Kerry informed him that Israel had attacked Iranian interests in Syria at least 200 times, to his astonishment, Mr. Zarif said," wrote the New York Times.

As a result, Senator Dan Sullivan (R-Alaska) claimed that Kerry had committed treason and called for his resignation.

United Nations ambassador Nikki Haley called the act "disgusting" and claimed it was equivalent to "stabbing" the US' top ally, Israel, in the back.

What did John Kerry say about the leaked tape?

Kerry took to social media to deny any accusation of wrongdoing, writing:"I can tell you that this story and these allegations are unequivocally false. This never happened – either when I was Secretary of State or since."

While State Department spokesman Ned Price declined to specifically address the leaked audio, other top Republican senators chimed in on the tape.

“I don’t know if we should trust that tape or not. If it’s true, it’s very damaging,” Senator Lindsey O. Graham (R-S.C.) said.

“I like John Kerry, but that would not be helpful, and it would be very problematic if it were true. But let’s wait and see how authentic this is.”

"Secretary Kerry, can you please explain to the American people why you disclosed information about Israeli operations to Iranian FM @JZarif? We’ve known for years you were helping him. Americans deserve to know why," wrote former Secretary of State Mike Pompeo.

In January, it emerged the private jet of Kerry’s family emitted as much carbon dioxide in the past year as 36 passenger cars. 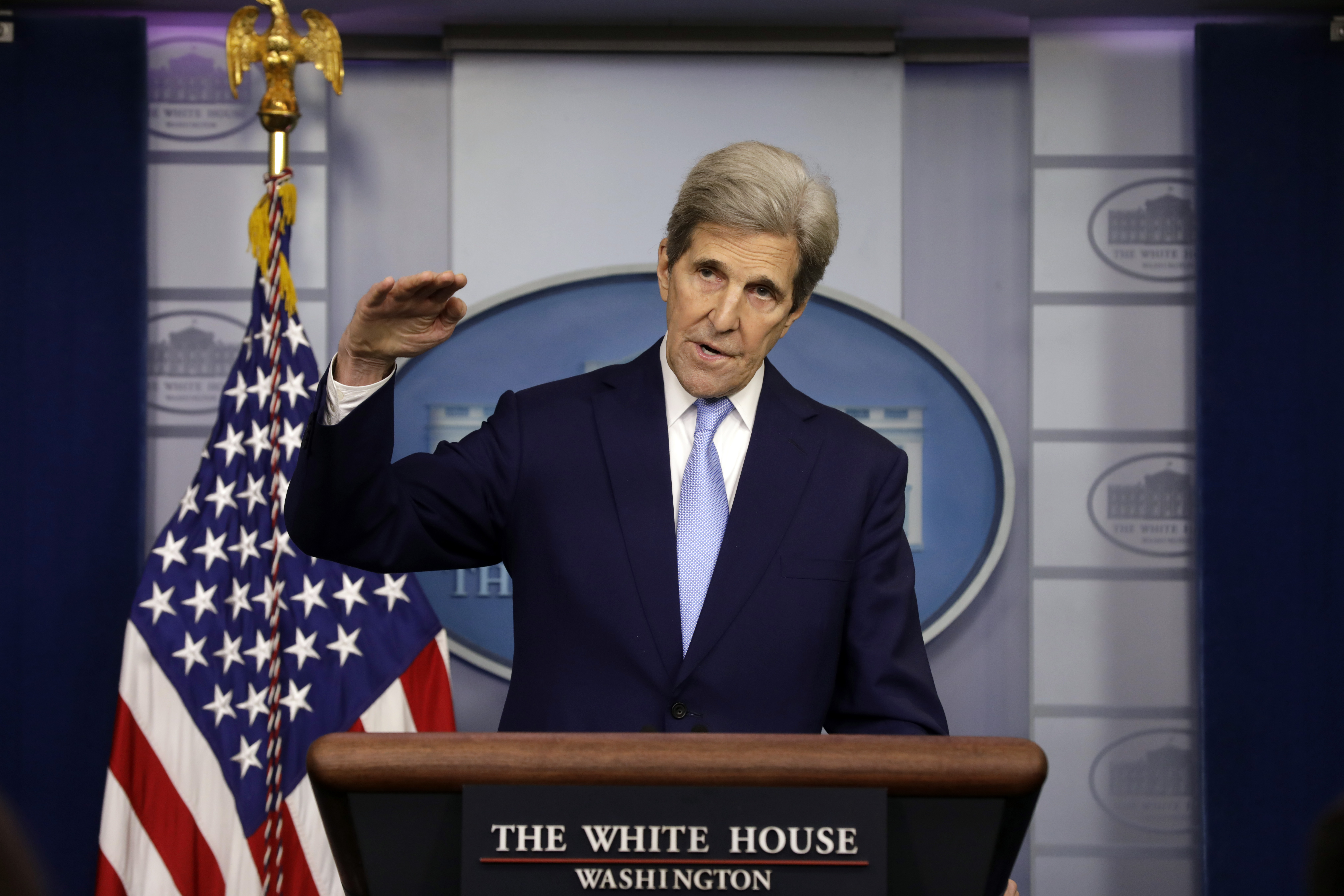 As a point of comparison, the typical car emits an estimated 4.6 metric tons of carbon dioxide annually, assuming it travels 11,500 miles and registers about 22 miles per gallon, according to the Environmental Protection Agency.

Furthermore, private jets emit up to 40 times as much carbon dioxide per passenger than commercial flights do.

Biden appointed Kerry, a former Secretary of State, as his Special Presidential Envoy for Climate in late November.

Tags: co, Is, John, Kerry-Iran, the, what
You may also like
Celebrities News