THE 13th Amendment was revolutionary for the United States, but what did it say exactly?

To understand the 13th Amendment, you must first study the words of the amendment verbatim. 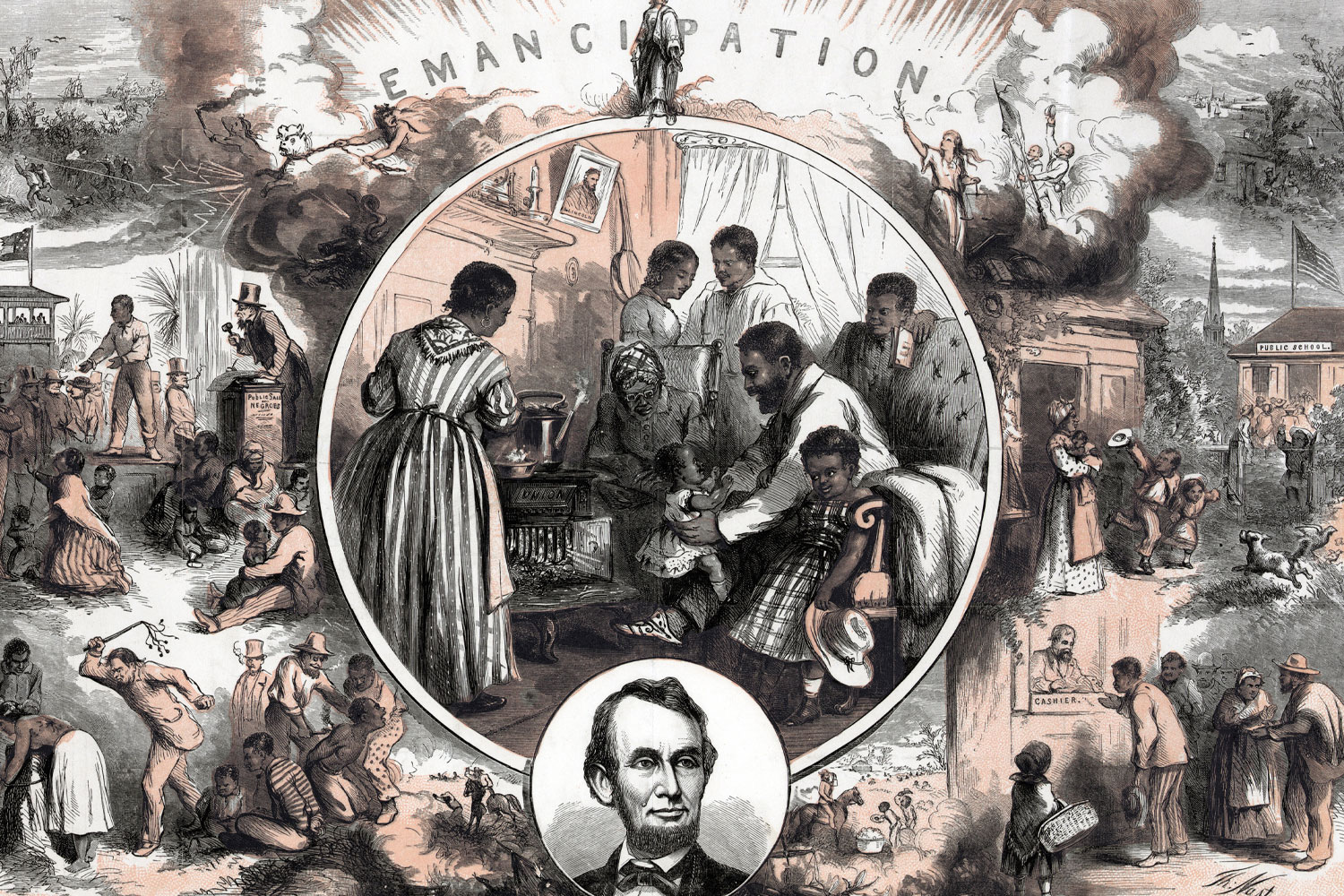 What is the 13th Amendment?

There are two sections to the 13th Amendment.

Section one says, "Neither slavery nor involuntary servitude, except as a punishment for crime whereof the party shall have been duly convicted, shall exist within the United States, or any place subject to their jurisdiction."

Section two says, "Congress shall have power to enforce this article by appropriate legislation."

Many believe slavery ended with the Emancipation Proclamation in 1863; however, this only freed slaves in 11 Confederate states that had seceeded and only in the portions of these states not under Union control.

Thus, the true abolition of slavery was achieved when the 13th Amendment was ratified. 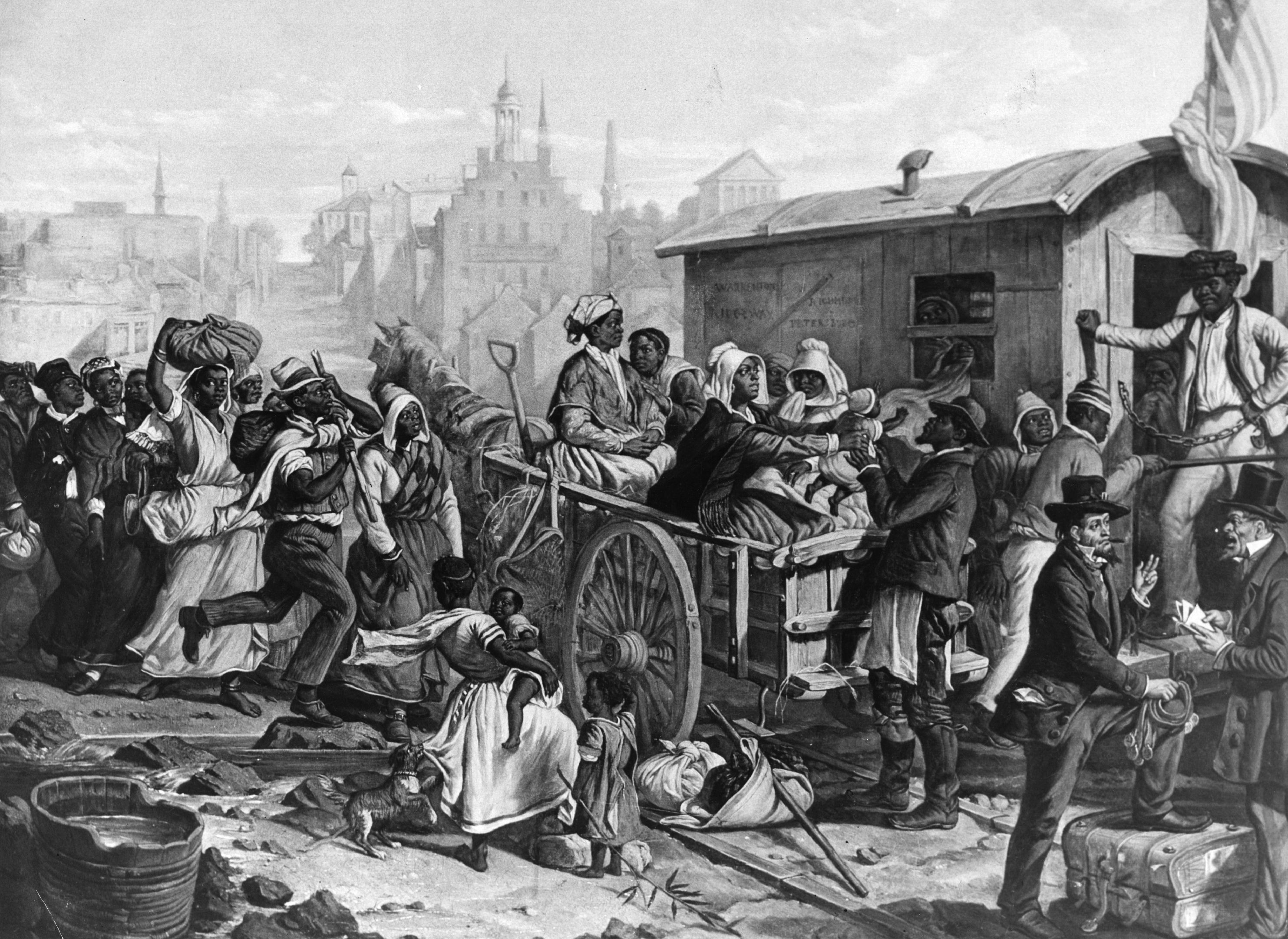 When was the 13th Amendment ratified?

What makes the 13th Amendment unique?

Most constitutional provisions outline what the government can and cannot do, but the 13th Amendment affects everyday people.

This was also the first mention of slavery in the Constitution.

Along with slavery, this amendment also bars other forms of "involuntary servitude" including peonage, where a person is forced to work to pay off a debt.

The amendment specifies that forced labor can be used as punishment for a crime.

Thus, prison labor practices are not banned under the amendment.

The clause has also been interpreted to permit the government to require certain forms of public service including jury duty and military service.

Tags: 13th, Amendment?, Is, the, what
You may also like
Celebrities News