PATRONAGES are a key part of being a member of the royal family, offering support to charities, military associations and even public service organisations.

But what is a royal patronage? Here's all you need to know. 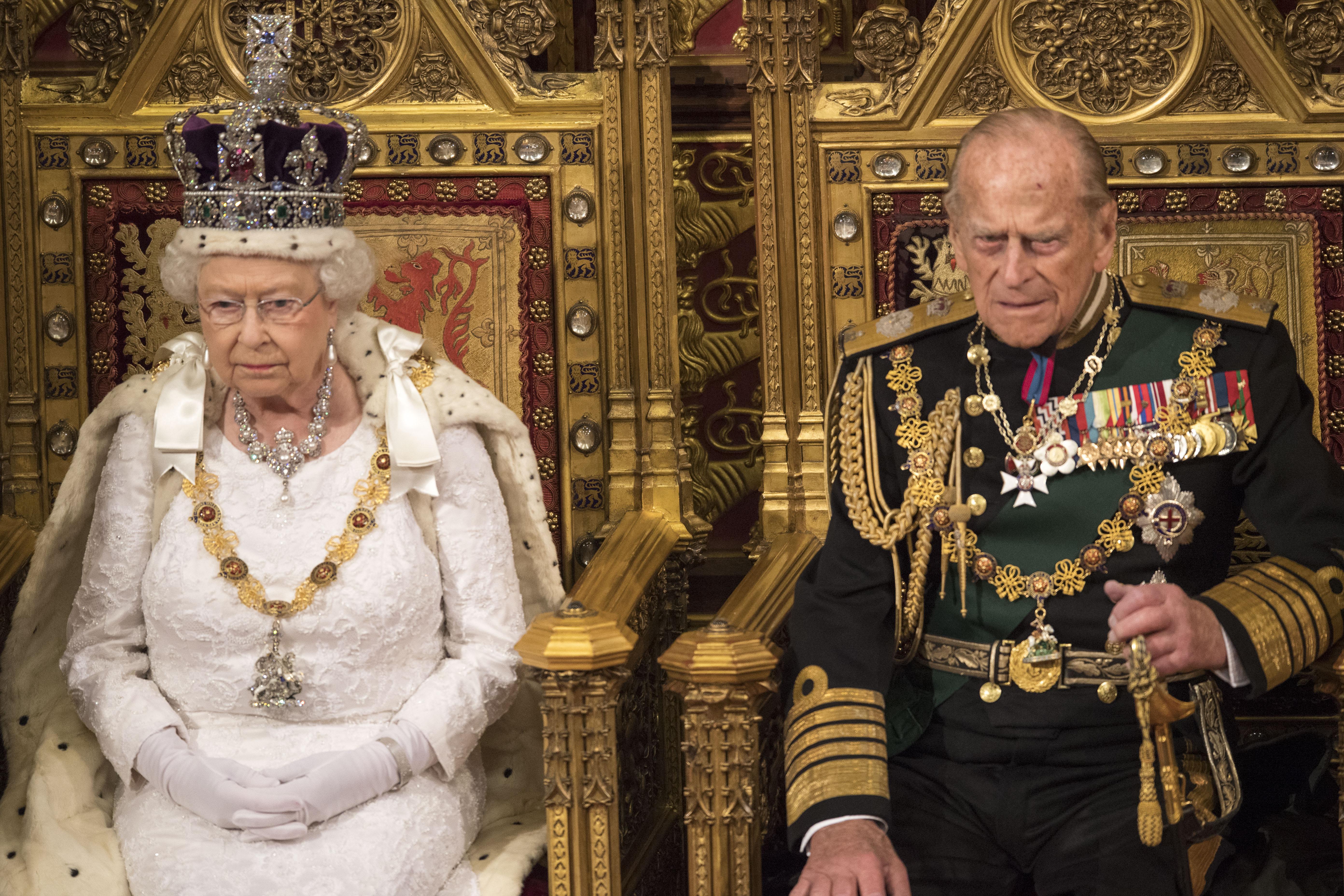 What is a royal patronage?

A member of the royal family can become a representative or supporter of an organisation as a patron, working to publicise and recognise the group's work.

Family members have become linked to thousands of groups, with additional requests from organisations pouring in to Buckingham Palace every year.

While some organisations, like The National Portrait Gallery and Arthritis Research UK, are well-known, others like the Anglo-Finnish Society and Beanstalk, are less so.

Most royal family members have limited the number of organisations that they support but The Queen and Prince Philip hold more than 1000 patronages between them.

Many of the pair's associations were inherited from previous Monarchs. 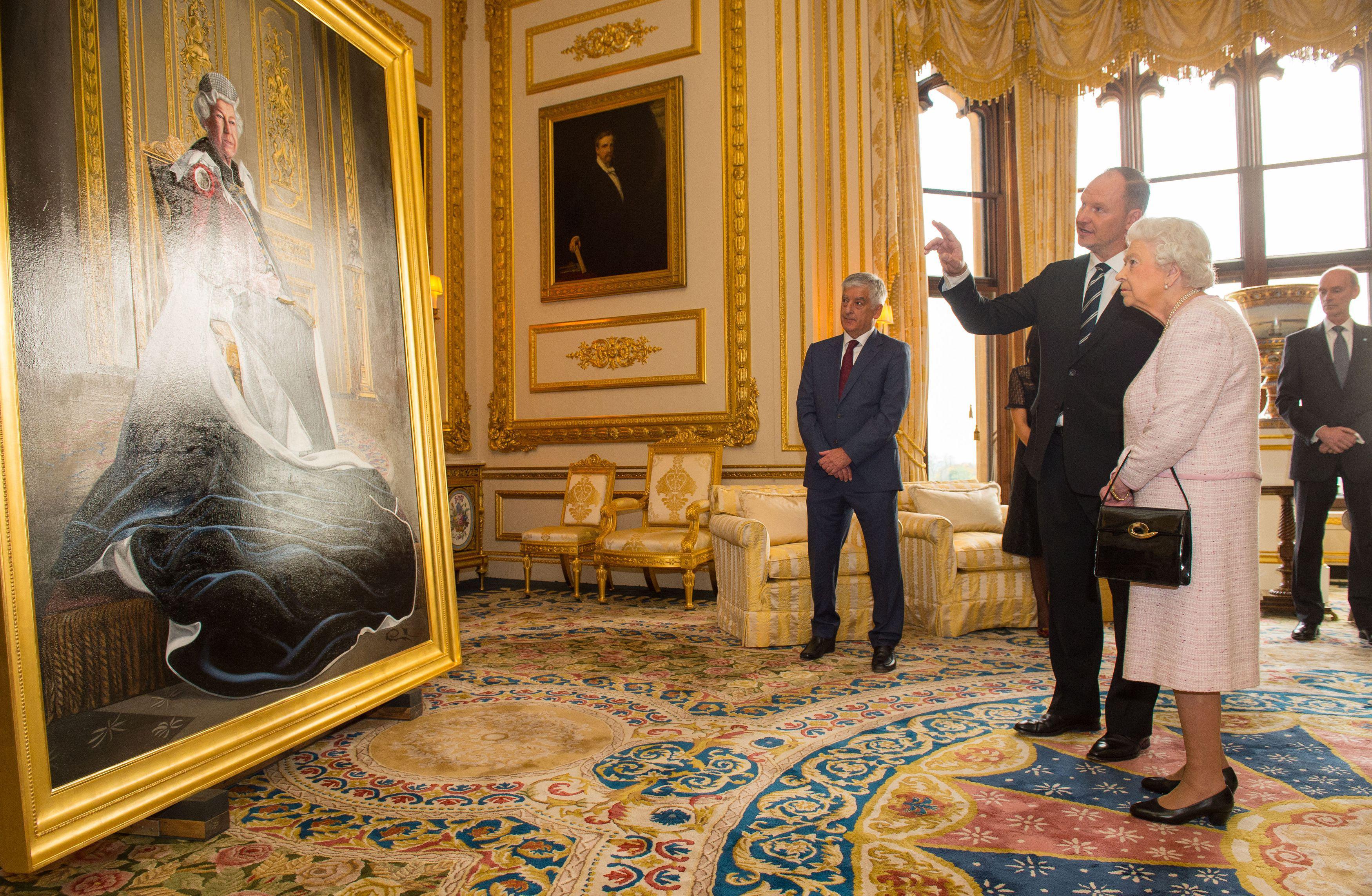 Why do charities want a royal patron?

An organisation that has a royal family member as a patron can enjoy increased publicity, with a patronage also seen as an endorsement.

Prof Cathy Pharoah, co-director of the centre for giving and philanthropy at Cass Business School at City University, London told the BBC: "It's an endorsement that their (the organisation's) work is reputable and high quality."

The work of a royal family member with a certain organisation can also help to boost the profile of previously taboo subjects.

The Duchess of Cambridge has concentrated her support on mental health and the care of children's emotional wellbeing, becoming a patron of Place2Be, as well as The Art Room and Action on Addiction.

Patronages are generally chosen to reflect the interest of the family member.

For example, the Duchess of Cornwall is President of the National Osteoporosis Society as both her mother and grandmother died from the disease. 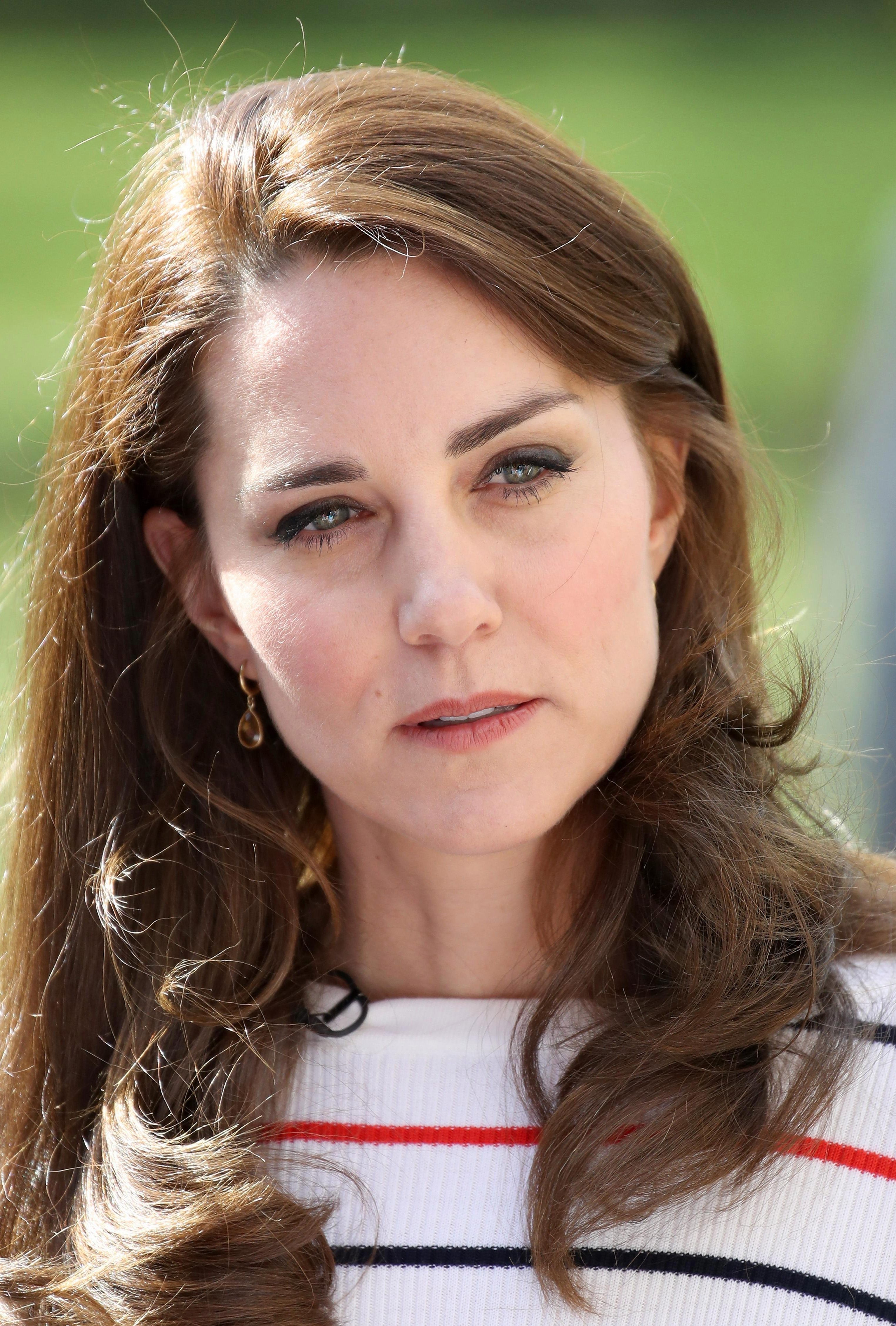 How do charities apply for a royal patronage?

Organisations can apply for a patron by submitting a request to the appropriate Private Secretary, who will then pass it onto the family member they think will be most interested.

If the royal family member is interested in the group, extensive research will then be undertaken into the organisation.

Factors, including that the group is well-established and reputable, are then considered.

The length of time that patronages are held is not always the same.

Some royal family members can become involved in a specific campaign, while at other times they can be involved in the organisation for life. 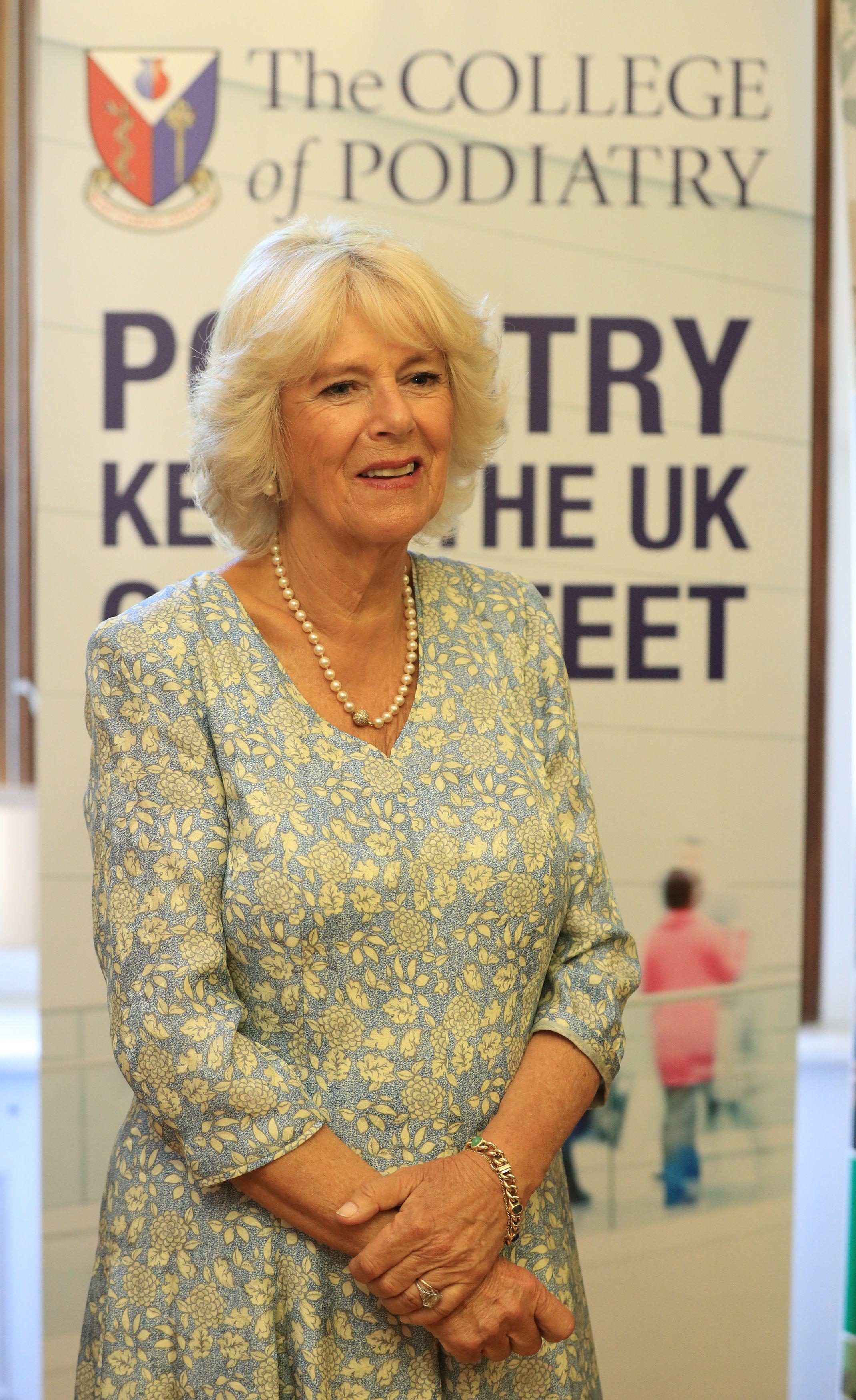 How long has the royal family been involved in patronages?

The first recorded patronage was that of King George II, who became involved in the Society of Antiquaries.

The support of the society has continued since then, with it currently under the patronage of The Duke of Gloucester.

Other organisations that have had long links with the royal family include the Mothers' Union, which was first supported by Queen Victoria in 1898.

The Queen announced that she would be passing on her patronage of a number of associations, having been involved with more than 600 organisations.

Prince Philip has also confirmed that he will retire from public engagements in 2017, with the full support of the Queen. 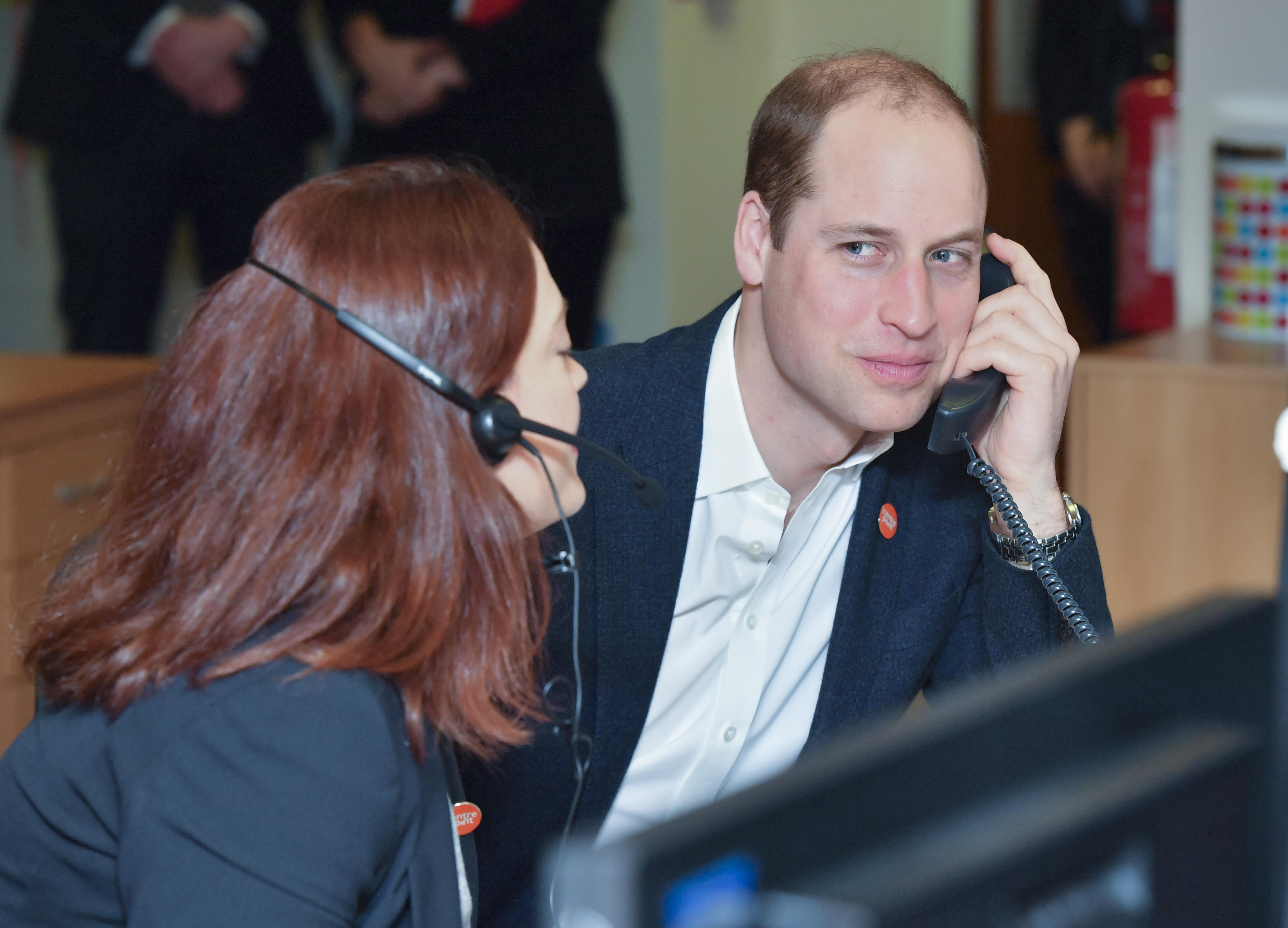 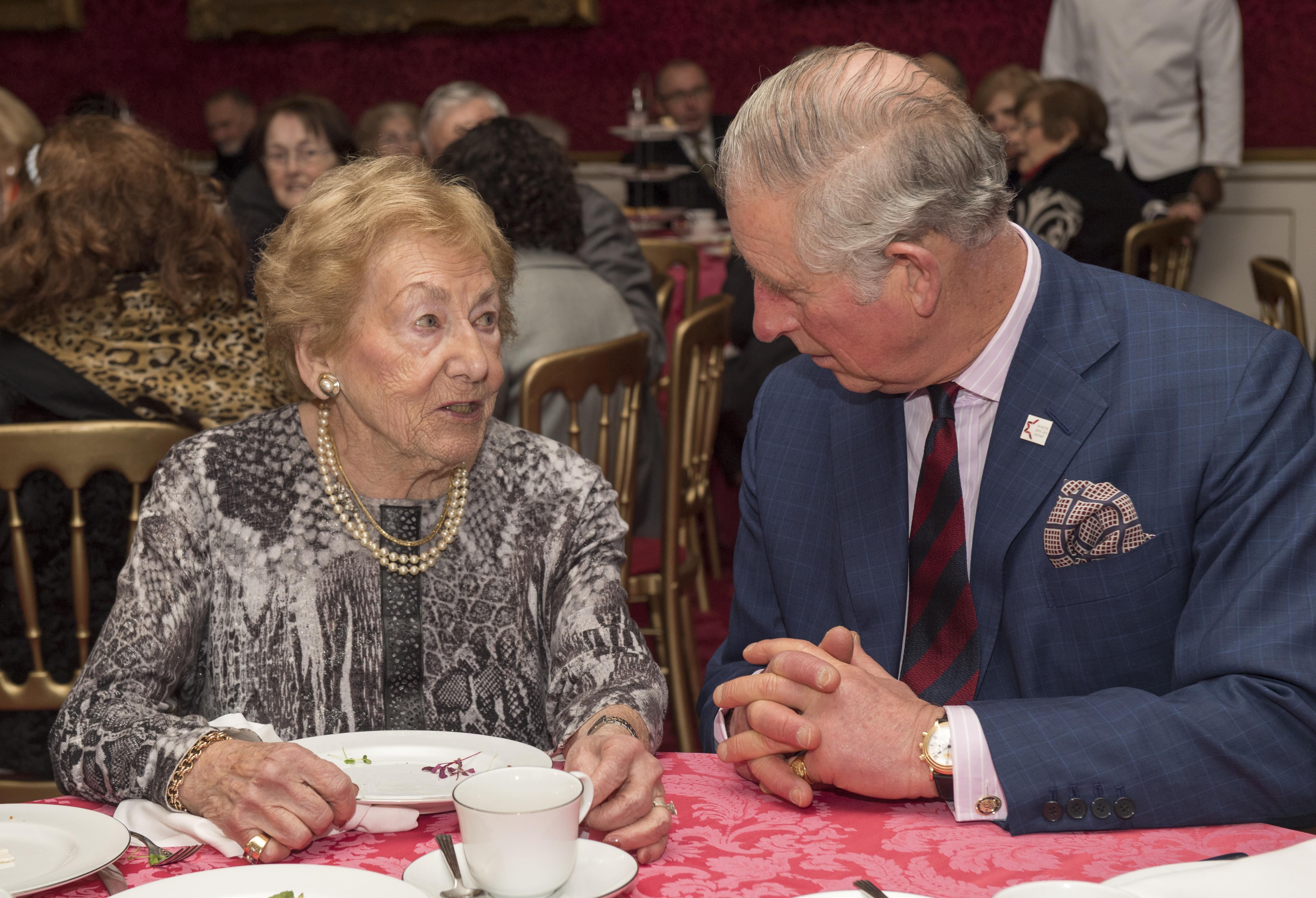 Tags: A, Is, mea, patronage?, Royal, what
You may also like
Celebrities News