HULL student Libby Squire disappeared in January 2019 after a night out with her friends.

Her body was later found in the Humber Estuary and a man was found guilty of her murder on February 11, 2021 – but what happened to Libby, and how did she go missing? 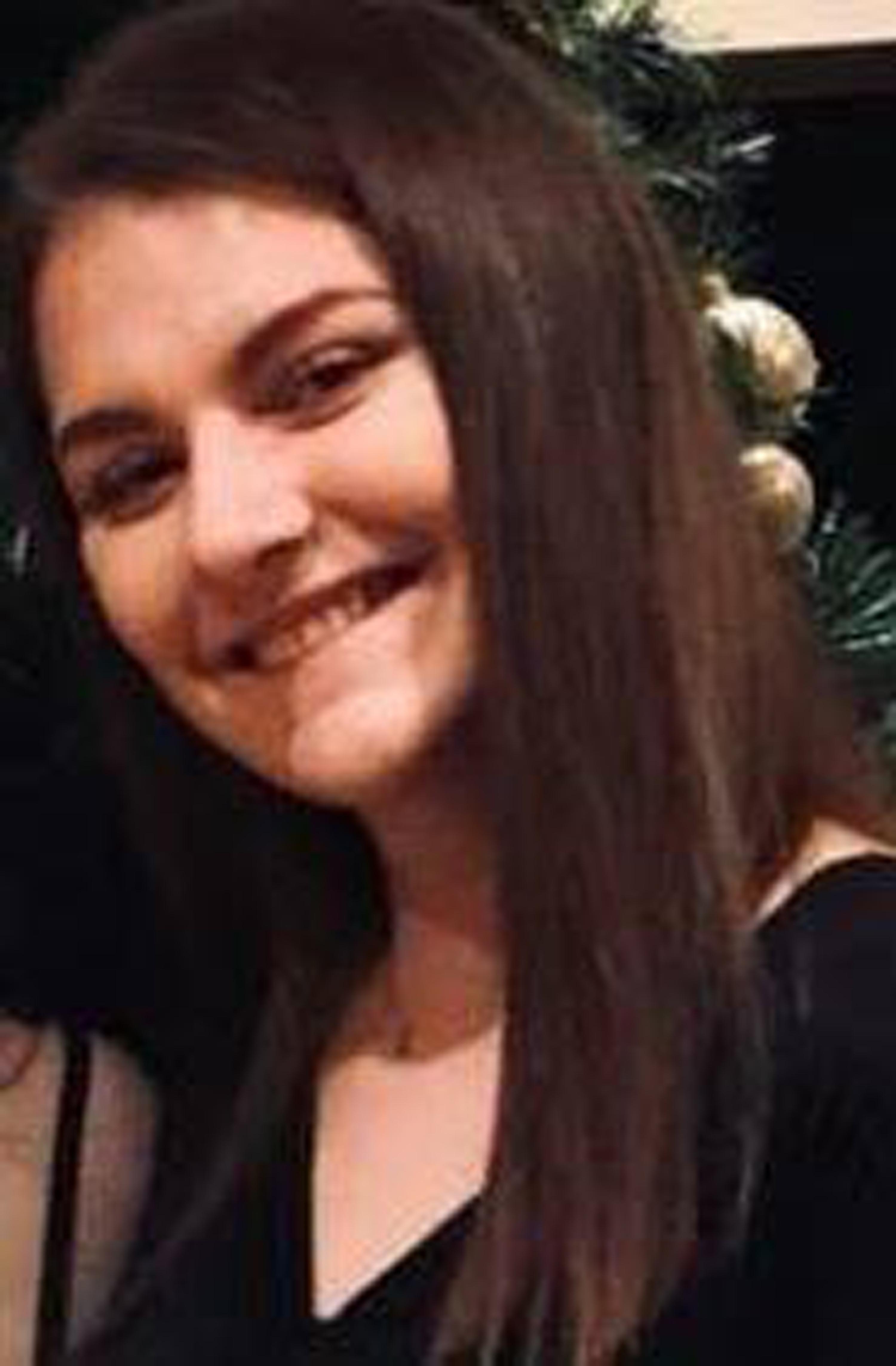 What's the latest on Libby Squire?

A married butcher has been found guilty of raping, murdering and dumping tragic Libby Squire in a freezing river.

Pawel Relowicz, 26, was prowling the streets looking for a victim when he came across the "extremely vulnerable" student, 21.

Jurors saw through his deception in court and convicted him of rape and murder at Sheffield Crown Court after 27 hours and 55 minutes of deliberation on February 11, 2021.

Relowicz, who showed no emotion when the verdict was read out, was remanded in custody ahead of sentencing on February 12, 2021 – two years after the student went missing.

Libby's funeral took place on October 3, 2019, at St Lawrence's Church in West Wycombe at 1pm with hundreds of people gathering to pay their last respects to her.

On March 21, 2019, cops confirmed that the body found in the Humber Estuary the day before belonged to the 21-year-old student.

A post-mortem examination was carried out on March 22 as police looked to determine exactly how Libby died. 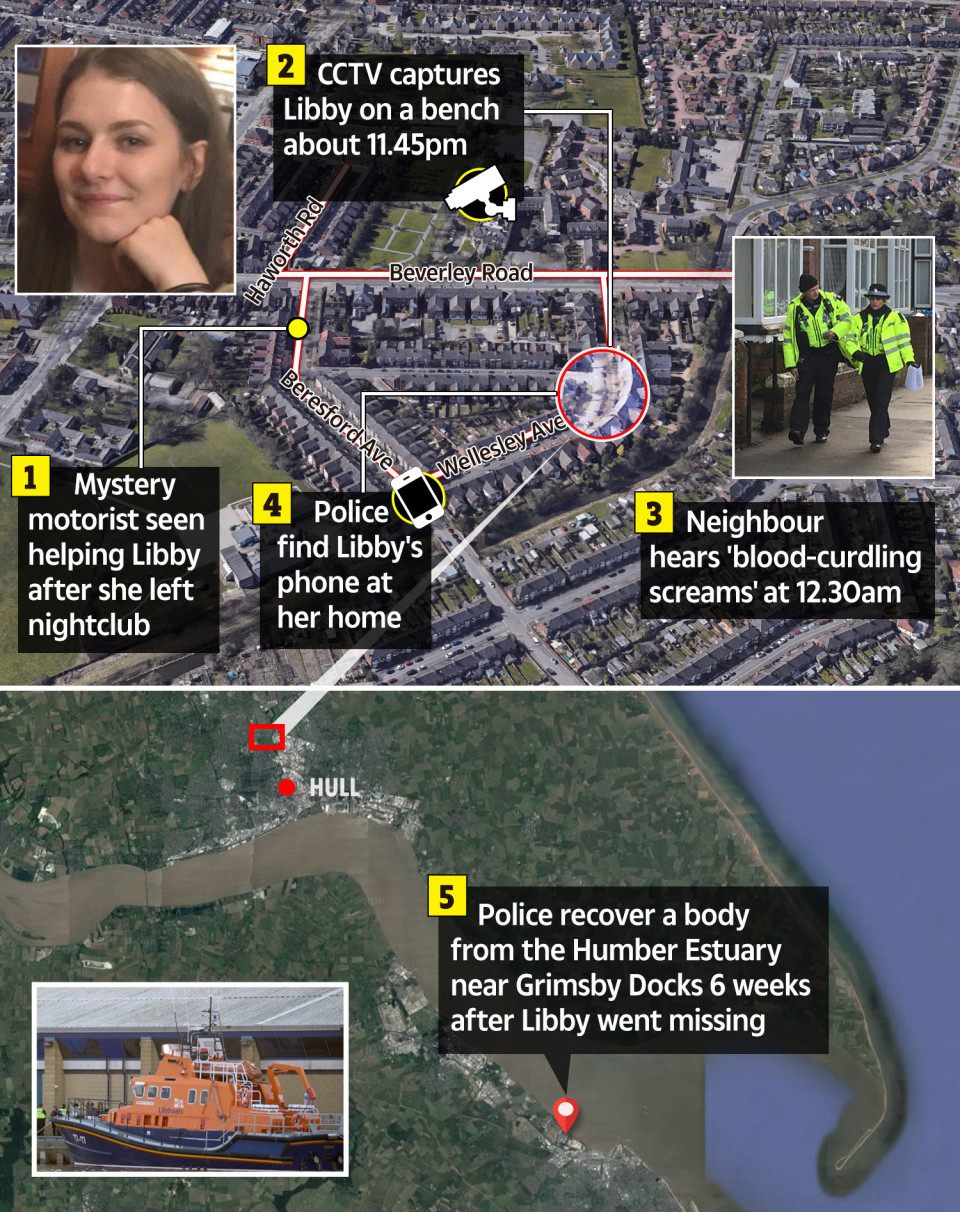 When did Libby Squire go missing?

The huge search for Libby was scaled down on February 16, 2019, but continued as detectives examined new clues.

More than 70 cops had been searching for the University of Hull philosophy student.

She was discovered six weeks later on March 20, 2019, in the Humber estuary by a fishing boat – a gold necklace bearing the letter 'L' still hanging around her neck. 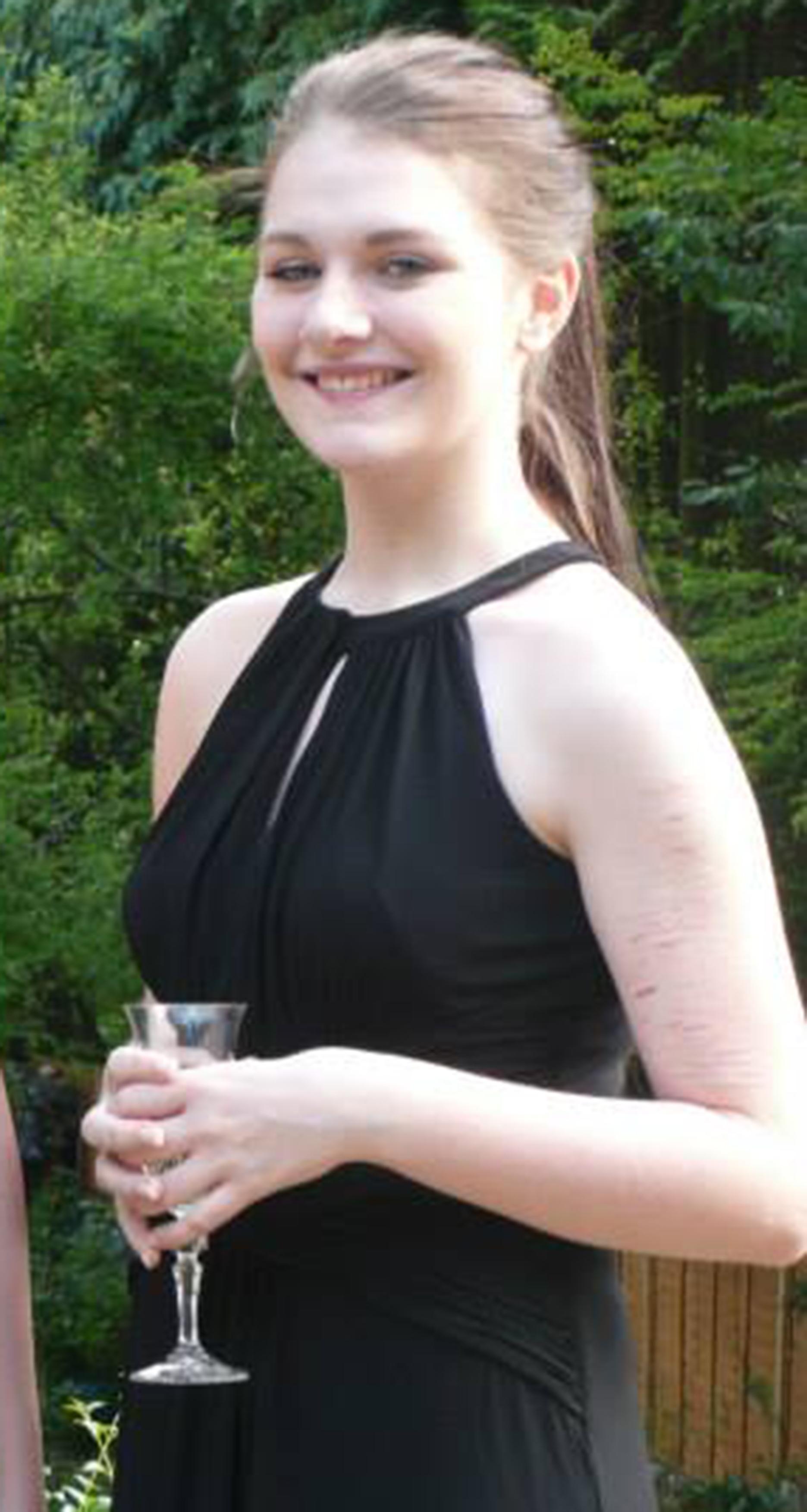 She was reportedly "falling over drunk" as she disappeared, according to two of the last people to see her.

Libby was uneasy on her feet, "mumbling incomprehensibly" and fell over two or three times, the witnesses said.

A woman living close to where Libby went missing claimed she heard " blood-curdling screams" at 12.30am on February 1.

Police found lip gloss, a screwdriver and a hammer in a hedge close to where she was last seen but it was not known if they were connected to the case.

On February 4, officers were seen swabbing a front door on the street where Libby lived.

Investigators – who had been at the property for over an hour – also used ultra-violet light and torches on the front door.

What happened on the night Libby went missing?

Libby was reported missing after leaving the Welly club in Hull around 11pm on Thursday, January 31, and getting into a taxi.

The student did not actually enter the club as she was "turned away by door staff who thought she was too drunk".

It's claimed Libby got out of the taxi outside her house in Wellesley Avenue.

She was later seen on CCTV walking to a bench on Beverley Road, close to the junction with Haworth Street at around 11.45pm.

She was likely hypothermic, "extremely vulnerable" and wasn't dressed for the weather as she stumbled through the snow-covered streets.

At this point, Relowicz was lurking in the shadows watching the student's final movements as he prepared to pounce.

He bundled Libby into his silver Vauxhall Astra and drove her to the secluded playing field where frantic screams were later heard.

Relowicz then left the playing field around seven-and-a-half minutes later without Libby.

Prosecutor Richard Wright QC said this was "more than enough time" for him to have "taken or pursued Libby out into the playing fields, sexually attacked and killed her, put her body into the river, and then run back to his car."

He said Relowicz's "sole purpose" was to "silence her screams" after he raped Libby.

Tags: Happened, Libby, Squire, to, what
You may also like
Celebrities News