POLICE and fire officials responded to the Arrive Perimeter apartment in Atlanta, Georgia, after reports of an explosion at the complex.

The Arrive Perimeter apartment building is located in Dunwoody, Atlanta. 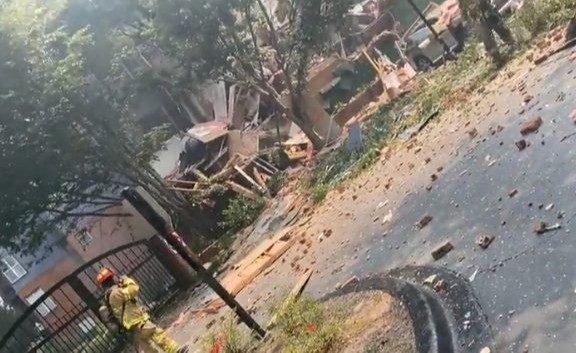 Was there an explosion at the Arrive Perimeter apartments building in Georgia?

On September 12, emergency personnel responded to the chaotic scene after an explosion at a Dunwoody apartment complex left a neighborhood into a pile of rubble.

Calls of a blast at the Arrive Perimeter apartments came in shortly before 1.30pm as authorities responded to the scene.

According to Channel 2 Action News, when police arrived, they were met with heavy gas fumes.

Witnesses on the scene shared photos and videos on social media showing debris and loose rock scattered across the complex's parking lot.

The news station reported that the blast had been so powerful that it blew apart an apartment building and damaged surrounding buildings.

In a tweet, Dunwoody police said it is working with DeKalb County Fire Rescue and the Sandy Springs Fire Department to determine the cause of the incident.

“This is a very active scene and the cause of the explosion is under investigation,” Dunwoody police said.

The Dunwoody police department advised Arrive Apartment residents who were not affected by the blast to remain in their homes.

Did anyone because of the blast?

Three people have been injured so far, and others were reportedly trapped inside the building.

Officer Robert Parsons told Fox News that one person was taken to the hospital with "severe burns."

He added that officers entering the building found a "strong odor of gas."

According to Channel 2, police began evacuating residents; however, the extent of the damages is not immediately clear. 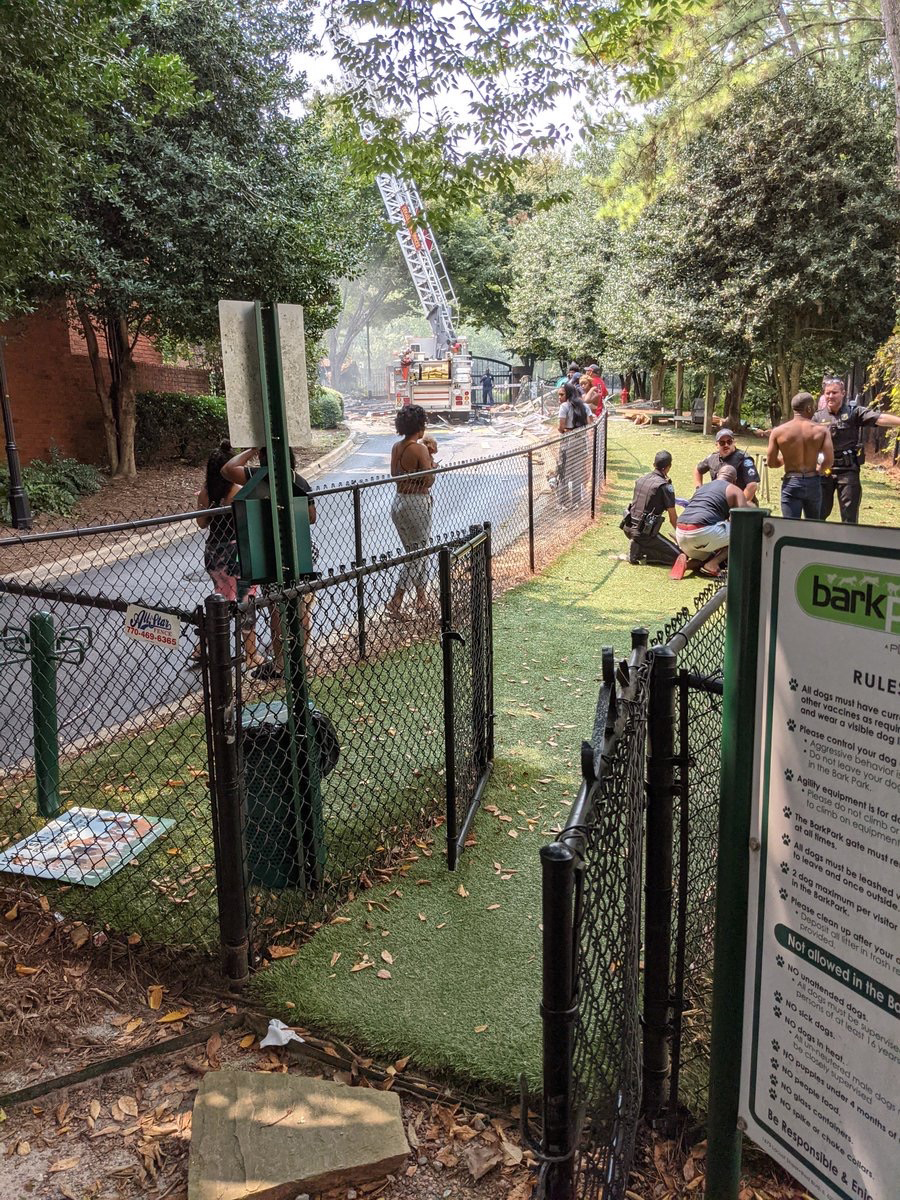 Witnesses on the scene quickly took to Twitter and shared videos of the aftermath, as the blast caused structural damage to several homes.

One person tweeted a video of the scene and captioned the post: "If y’all know Anyone who lives at Arrive Perimeter apartments check on them. A gas line blew up at the entrance and several people are trapped inside of the building."

Another witness living in the area wrote: "Do you live in Arrive perimeter? Im next door and that s*** shook my whole apartment."

A third person expressed his trauma after he encountered an injured toddler screaming for help, writing: "I am so shaken up. For me to experience a scream from a toddler for help as her bone hung out from her leg has left a lasting imprint on me."

Tags: An, at, explosion, the, There&, was
You may also like
Celebrities News