WANNABE Lib Dem leader Layla Moran has called for 11-year-olds to be given the vote.

The lefty loudmouth, who could be crowned party leader today, has said she thinks kids should be able to vote when they “feel ready”. 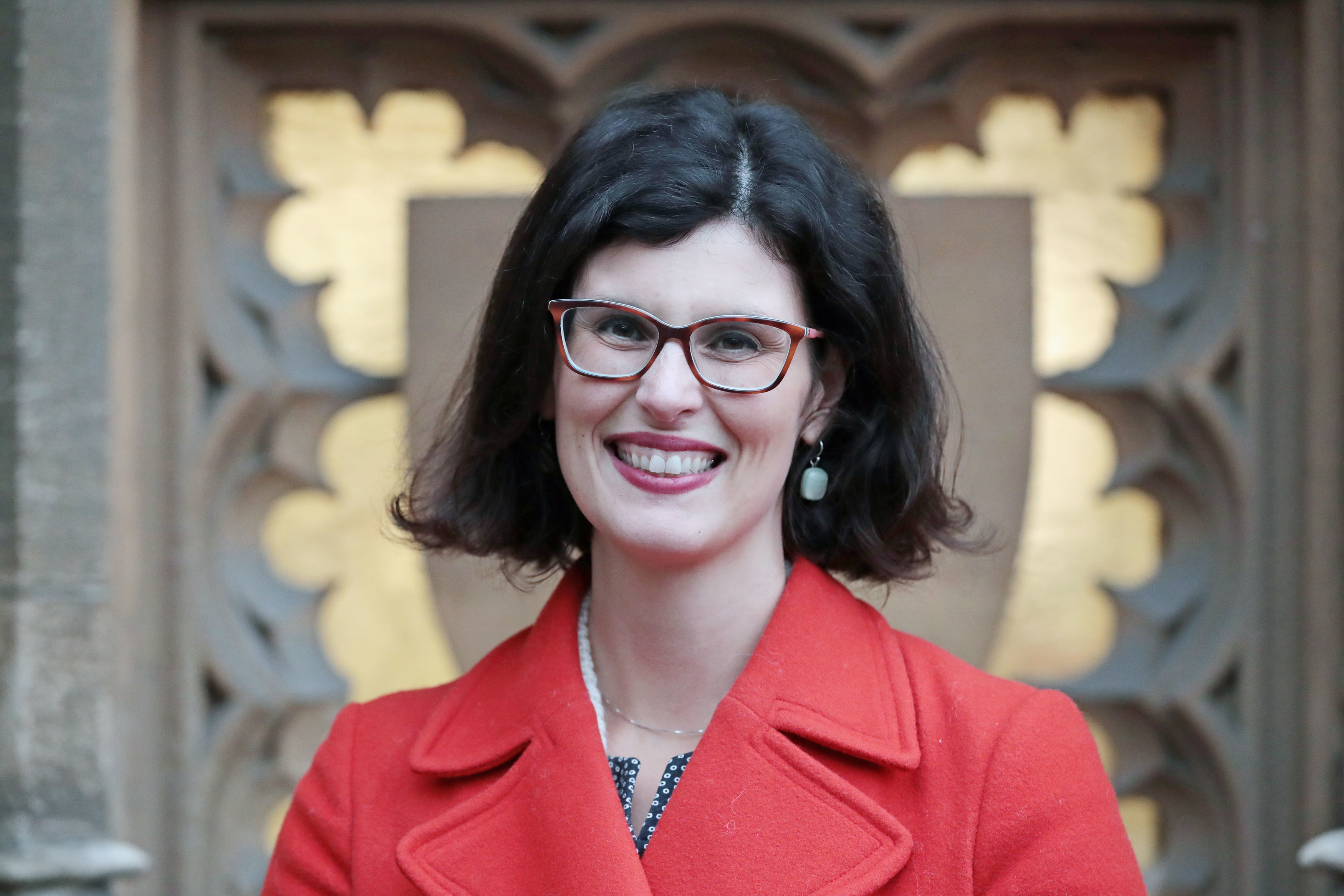 The Oxford West MP admitted her call for votes for young kids is a “crazy idea”.

Quizzed on her views on votes for 16 year-olds at a fringe political event, she backed lowering the voting age.

Tory MP Maria Caulfield blasted the barmy comments. She said: “We knew things were bad for the Lib Dems, but offering to give primary school kids the vote is desperation. They’ll be offering free Fortnite tokens next.”

Ms Moran said the comments, made at the party’s conference in 2017, no longer reflect her views.

She said: “My position, which I made clear in my leadership campaign, is to give young people a voice and the right to vote at 16 years old.

“We have brilliant, bright young minds in our country. Just look at the impact made by young people as part of the Extinction Rebellion movement.

“At this fringe event, which was attended by Lib Dem members of all ages, I was raising a discussion point about young people’s engagement in politics.

"I have no intention to move from our Party’s longstanding policy.”

Ms Moran is battling it out against Ed Davey to be Lib Dem leader.

The victor will be announced today.