An actor who starred in the Walking Dead has been jailed for biting a mother-of-two after they met at a UK horror convention.

US actor Michael Mundy subjected Beverly Jackson to physical abuse, hitting the 41-year-old around the face and biting her.

Mundy, 52, attacked her eight-years-ago and Ms Jackson said he became even more abusive after their first encounter. After the incident he returned to the US but contacted Ms Jackson two years ago. 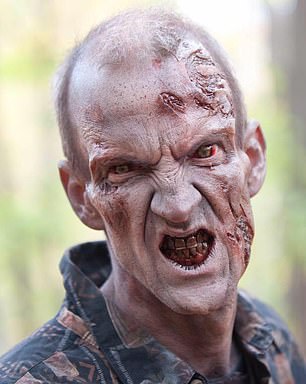 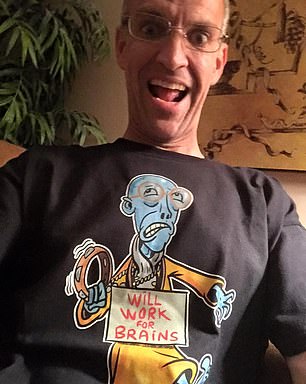 Michael Mundy (pictured, right, and, left, in Walking Dead) subjected Beverly Jackson to physical abuse, hitting the 41-year-old around the face and biting her

He asked her if he could stay in her spare room in Manchester when he next visited the UK. 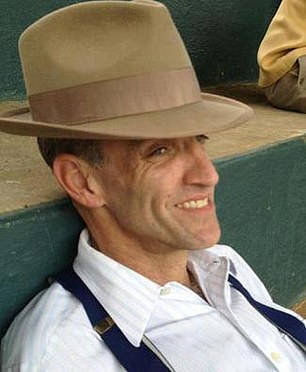 Ms Jackson said initially he had been very charming and had promised to get her into films, The Sun reported.

She said she fell for him but that he became ‘more and more abusive’.

Ms Jackson said she was first attacked by Mundy in 2018 in hotel room in Germany.

She said: ‘He hit me around the face, bit me on the hands, arm and back, kicked me and threw me out of the room.’

Mundy was jailed last November after being convicted of assault. He was also banned from going near Ms Jackson.

Mundy is due out of HMP Liverpool in the next few months.

Mundy had appeared in the Walking Dead in 2011 and 2012 as well as in movies such as ‘Flight’ with Denzel Washington.