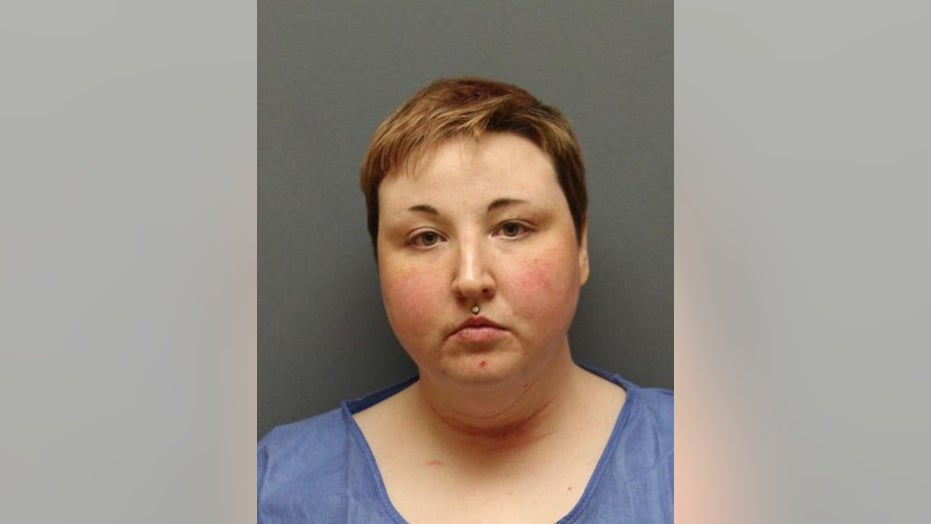 A Virginia mother allegedly stabbed her two young children Monday night, including a 10-month-old boy who died, in what was described as a “horrific” scene, authorities said Tuesday.

Newport News police responded to a home around 9:30 p.m. after a man called to report that he “received some threats of what he would be coming home to” via text message from his fiance, Sarah Whitney Ganoe, Police Chief Steve Drew said. When they arrived, they found two children with multiple stab wounds. 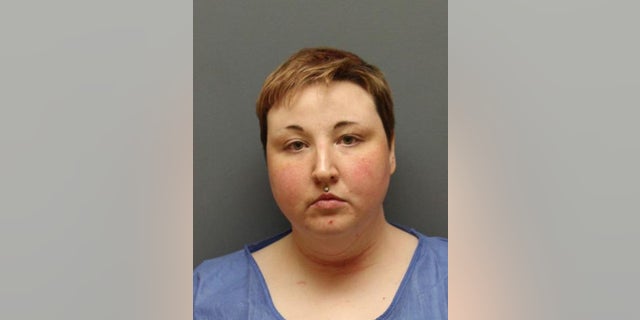 “The thing they saw, they’ll remember for the rest of their careers,” Drew said.

Officers began providing first aid to the infant, who died at the scene, police said. The other child, an 8-year-old girl, was taken to a hospital in another state and remains in critical condition.

“Any loss of life is difficult, but it’s especially challenging when it involves innocent children,” Drew said.

The children had stab wounds all over their body, he said. He said the fiance is the father of the baby who died. The father of the other child does not live in Virginia but authorities have spoken with him, he said.

Ganoe, 35, was identified by investigators as the assailant. She is charged with one count each of second-degree murder and malicious wounding and two counts of felony child neglect.

Drew said officers had been to Ganoe’s residence for domestic issues in the past but did not elaborate. An investigation into the slaying is ongoing.

Tags: charged, fatal, in, Mom, Virginia
You may also like
Celebrities News