British woman raped while on trip to Turkey was ‘treated with contempt’ by Foreign Office after she was told ‘enjoy the rest of your holiday’, watchdog finds

A young British woman who was allegedly raped while on holiday in Turkey was ‘treated with contempt’ and failed by the Foreign, Commonwealth and Development Office (FCDO), the public services watchdog has found.

The alleged victim, referred to as Ms B, contacted the FCDO to report that she had been attacked while overseas with her friends in 2018.

However, she was denied the opportunity to take legal action because she was given wrong information by the Government department, and was even told to ‘carry on with your holiday and enjoy it’.

The Parliamentary and Health Service Ombudsman (PHSO) has upheld a complaint from Ms B, finding that the FCDO’s failings led to a missed opportunity for her to bring her alleged attackers to justice.

The woman said she was not given information on where she could get legal advice or about local police procedures.

She was led to believe she had given sufficient evidence to the police, did not need a forensic examination and had completed the necessary steps for a criminal investigation in Turkey.

This meant that she waited until she was was back in the UK to make the report. At this point, the British police and a British solicitor were unable to investigate because it had allegedly occurred in Turkey. 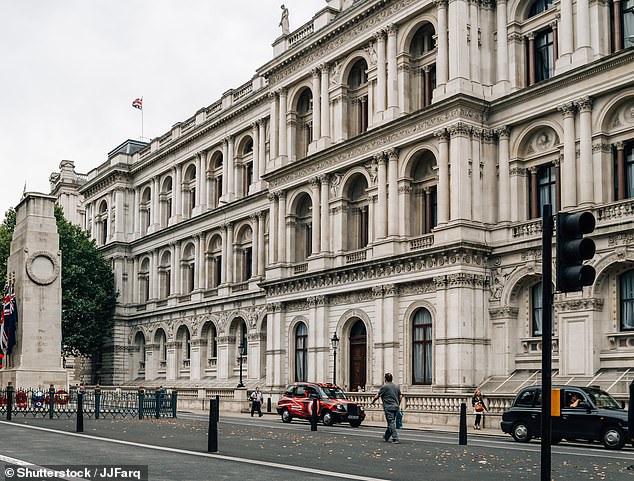 Pictured, the exterior of the Foreign Office in Whitehall, London

Ms B complained to the Ombudsman that the FCDO’s failings left her with no prospect of getting justice.

She also raised concerns about the attitude of FCDO officials, saying they did not believe her or take her seriously. Ms B even received a message from the Vice Consul seen by the PHSO which said: ‘What you now have to do is to carry on with your holiday and enjoy it’.

Ms B felt compelled to return to Turkey three times to follow up matters with the police, but none of the perpetrators were found.

She told the Ombudsman that the FCDO’s failings had left her unable to pursue legal action and has caused her serious emotional distress.

The woman believes that an earlier police investigation could have led to a different outcome, telling the PHSO: ‘I wouldn’t wish my experience of the FCDO’s mishandling on anyone else.

‘I can only hope that significant lessons will be learnt by the FCDO following the report by the Ombudsman and, as a result, significant changes are made to their processes, hiring and training practices.’ 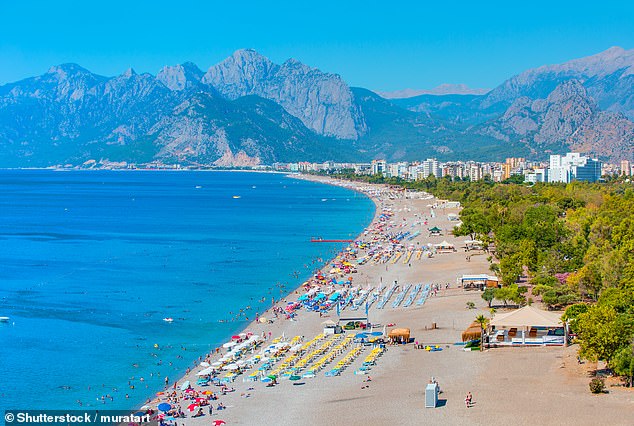 The PHSO recommended that the department sets out what action it will take to address its failings in a plan presented to the Foreign Affairs Committee and the Public Administration and Constitutional Affairs Committee.

It also asked the FCDO to compensation Ms B £20,000 for the unnecessary travel and legal expenses she incurred and the distress she experienced as a result of its actions.

Ombudsman Rob Behrens said: ‘A young woman who has undergone a deeply traumatic experience has been treated with contempt by the very people who were meant to help her.

‘This is a severe dereliction of duty by the FCDO, which needs to make sure that such mishandling of an incident of serious sexual assault never happens again.

‘In the aftermath of the #MeToo era, people have a right to assume that Government departments will display the highest levels of awareness and understanding about the importance of women’s safety.’

An FCDO spokesman said: ‘We apologise for the distress caused and will immediately implement the ombudsman’s recommendations.

‘Since this incident in 2018, the FCDO has taken a number of steps to ensure victims are not failed in the same way.

‘We are committed to learning from where we have fallen short so we can improve the consular support we provide to British nationals in cases involving rape and sexual assault.’