A television advert for a household electric cleaner has been banned for ‘perpetuating harmful gender stereotypes’ after it suggested that cleaning is a responsibility associated with women.

The three-minute commercial for the JML Hurricane Spin Scrubber, which has aired since 2017, depicted several women using the device around the home, including in the bathroom and kitchen.

Four of them lauded its cleaning power and one talked about giving it as a gift to her mother.

Another told how she was embarrassed to have people over because of limescale deposits – and that she had defeated these using the scrubber.

However it has since been banned by the Advertising Standards Authority (ASA) after one complainant believed the advert ‘perpetuated harmful gender stereotypes by depicting women in a role that was stereotypically female’. 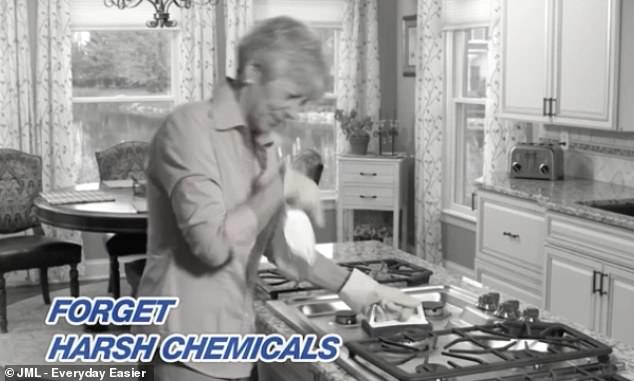 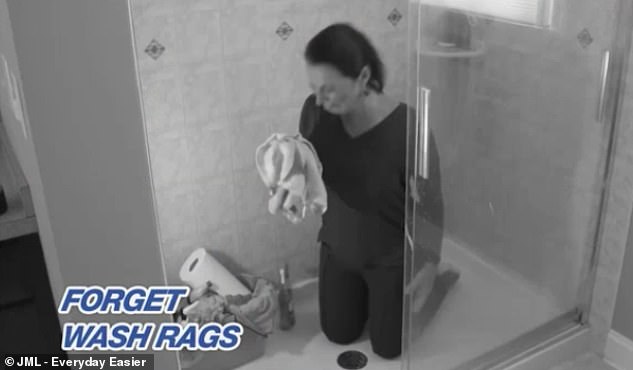 The advert, which shows one woman using the electric tool in her bathroom, has been criticised for ‘perpetuating harmful gender stereotypes’

The complainant also said the advert ‘implied that only women cleaned or were interested in cleaning products’.

Advertising clearance agency Clearcast said the advert did not at any point suggest that cleaning was associated with women only.

Upholding the complaint, the ASA noted the advert may feature people undertaking gender-stereotypical roles, such as showing women cleaning, but they should take care to avoid suggesting that stereotypical roles or characteristics were always uniquely associated with one gender.

The ASA said the women’s testimonials ‘contained a number of explicit references to cleaning up after other people and implied feelings of shame at other people seeing an unclean home’.

There was no implication that the men briefly featured in the ad would share such responsibilities or feelings.

The ASA ruled that the advert must not appear again in its current form, adding: ‘We told JML to ensure their advertising did not present gender stereotypes in a way that was likely to cause harm, including by suggesting that cleaning the home was a responsibility uniquely associated with women.’

John Mills Ltd, trading as JML, said the ad had been broadcast since 2017, focused on the functionality of the product and featured two shots of men. 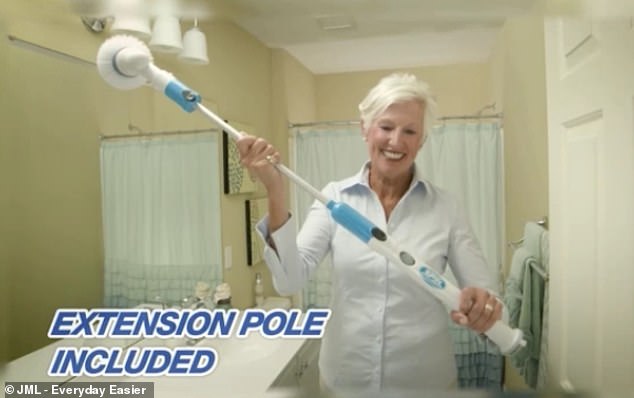 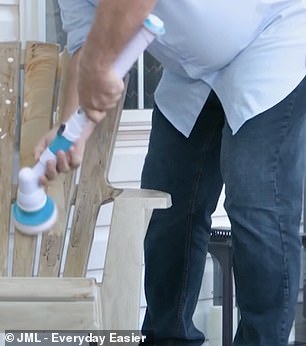 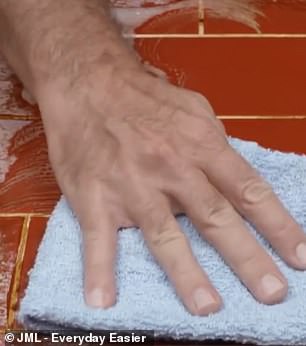 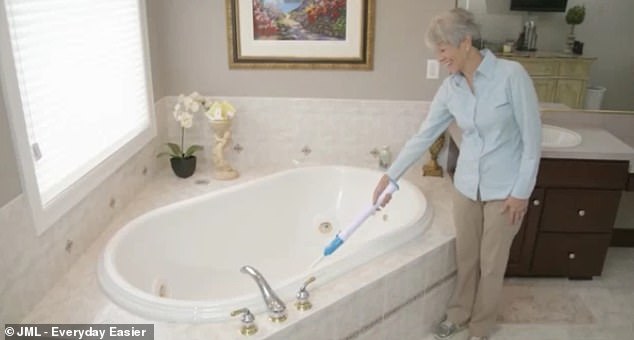 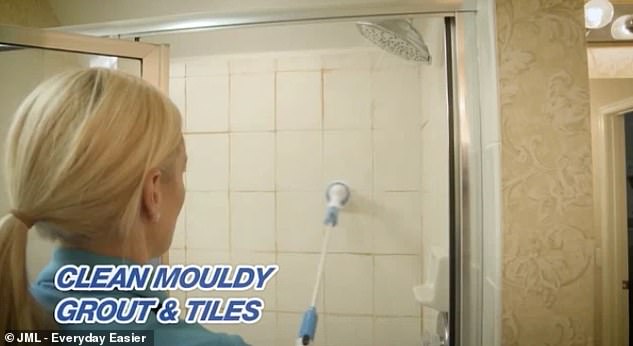 The firm said the advert did not suggest that cleaning was only associated with women and there was no suggestion that a man was unable to undertake any of the featured tasks.

Jai Whiting, from JML, said: ‘The Hurricane Spin Scrubber has been on air as a 30-minute infomercial since 2017 and features a balanced portrayal of both male and female actors.

‘We recently edited this down to fit a three-minute advertising slot and selected what appeared to be the best shots of the product in use to fit the new time frame.

‘It wasn’t our intention to offend or imply stereotypes with the edit. We re-edited the film as soon as the gender imbalance was pointed out to us and a new film is already on air.

‘We have revised our internal processes to ensure that a more thorough review of re-edited films takes place going forward.’

Tags: ad, cleaner, Electric, for, Is, TV
You may also like
Celebrities News