TUCKER Carlson has slated 'joke' Kamala Harris as a "power-hungry buffoon" over the border crisis and says she's "running the country". 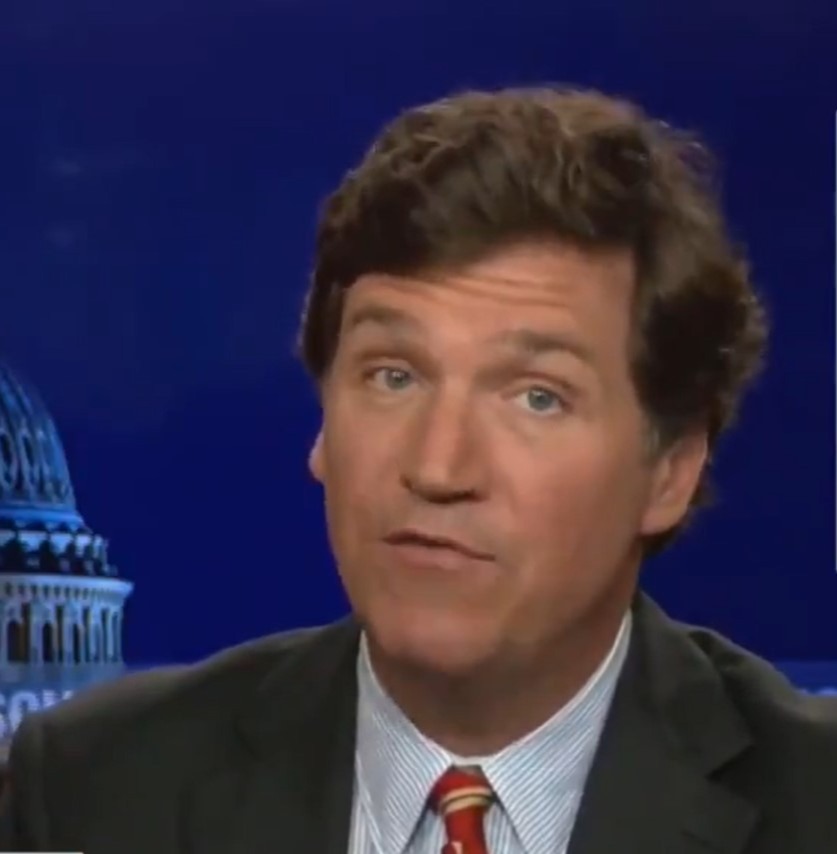 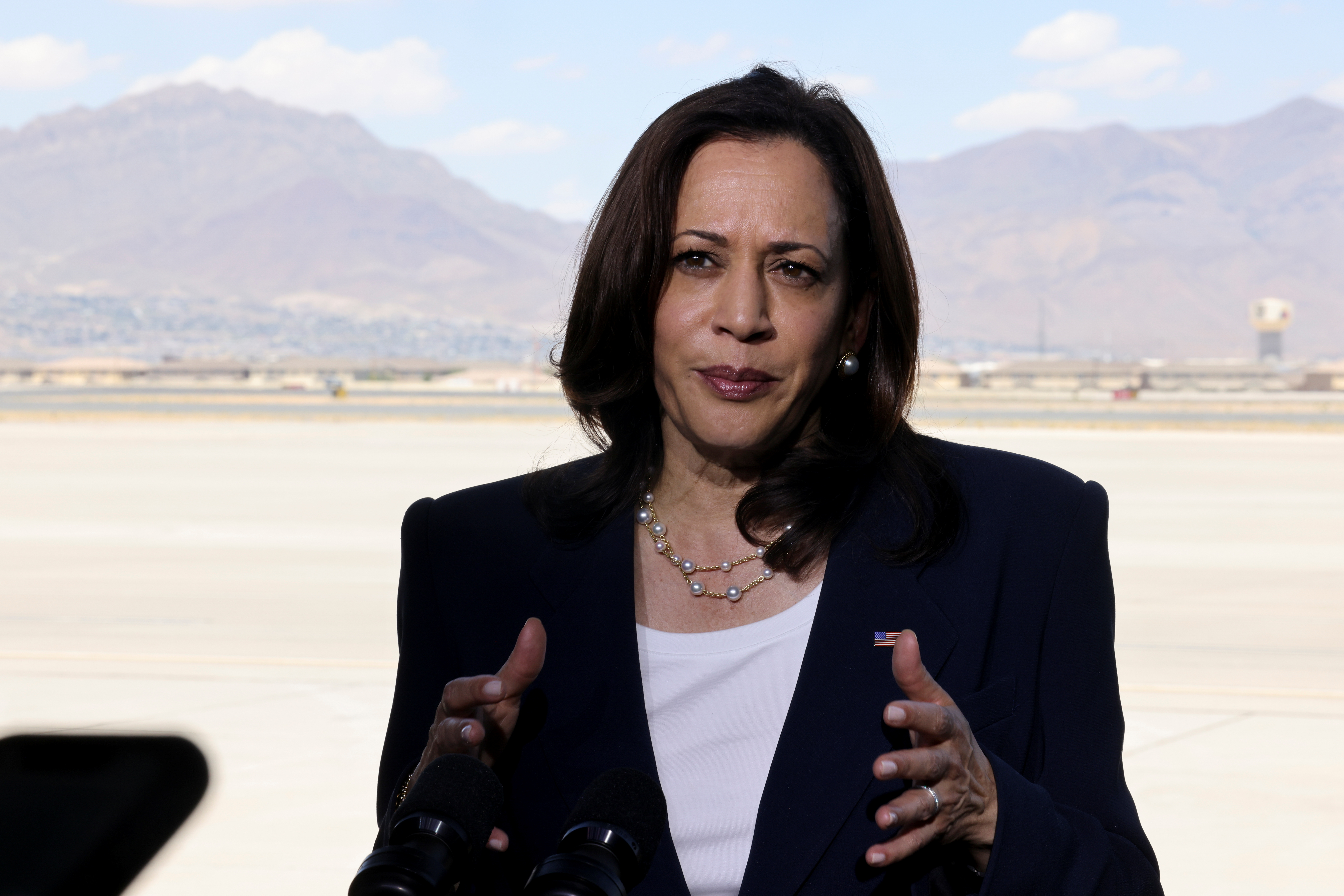 Carlson ranted: "She’s a joke. She can barely get through the day. She has no idea what she’s doing."

Referring to the US-Mexico border crisis, he added that the wave of migrants has become a 'tsunami'.

On his Friday night show Carlson mocked Harris, asking "if Joe Biden is not running things", then who was really in charge of America.

Describing the Vice-President as a 'joke', who was "posing as a competent adult", Carlson added that those around her have to "shut up and accept Kamala’s dominion over you". 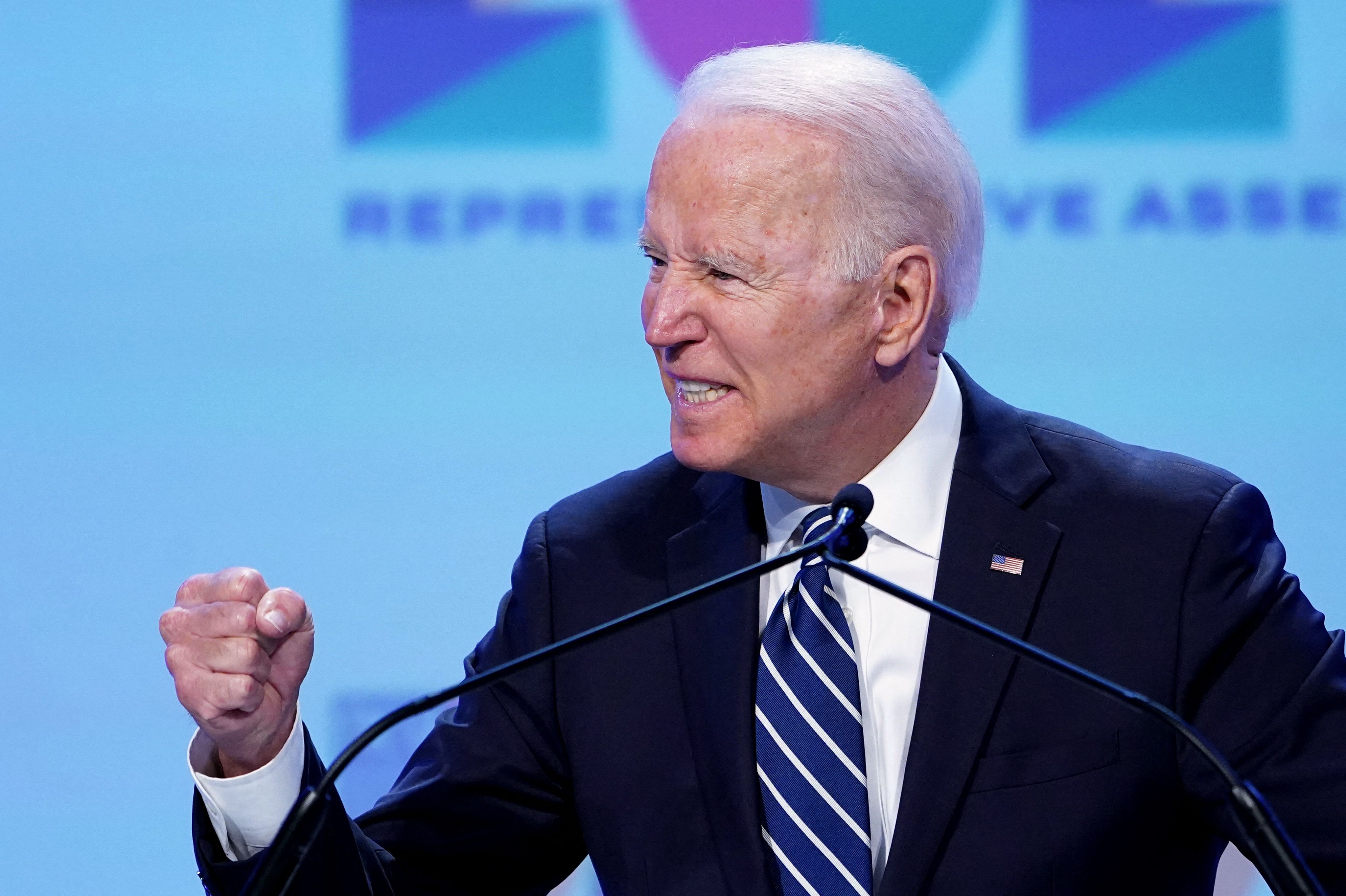 He complained: "Point out that she’s a power-hungry buffoon posing as a competent adult, and they will instantly denounce you as a racist.

"A lot of people, particularly in the news media, still find the idea of being called a racist the scariest thing they can imagine. Scarier than dying.

"So they will do anything to avoid it, including ignoring Kamala Harris' obvious mediocrity. So they barely cover her.

"Kamala Harris may be one of the least impressive people in public life, but on some days it seems like she’s running our country anyway.

"Last month, the president of Mexico made that point."

Obrador said: "It was a very good meeting with the vice-president, Kamala Harris. It was so good that I called her 'president'."

Carlson continued his damning verdict: "Obrador’s not the only one. The President of the United States calls her President.

"And in this country, voters have come to the conclusion that, in fact, she is."

He cited a new poll by The Trafalgar Group and Convention of States on the US's political leadership. 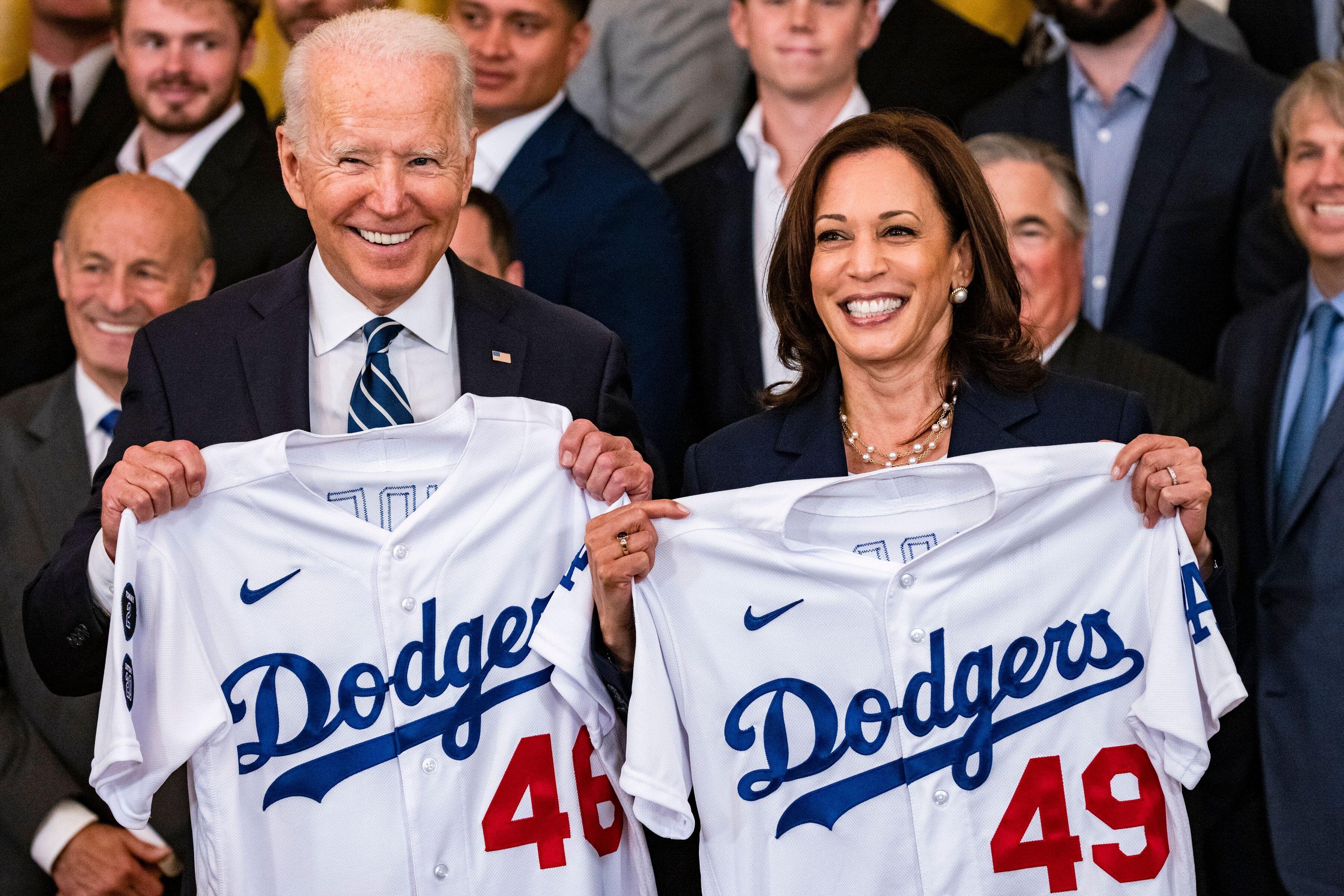 It grilled Americans on who they believe is running the federal government.

The presenter said: "In a survey of likely voters, the majority of American voters said Joe Biden is not really in charge.

"And it wasn’t just Republicans who thought that. A third of Democrats said Biden was really in charge. Another 10 per cent weren’t sure."

"Outside of this channel, no one on television is allowed to say what seems obvious, which is that Biden can’t really do his job."

He echoed comments from popular podcast host Joe Rogan who said: "Joe Biden is the president, he’s our leader… [but] he's barely hanging in there."

Carlson added: "We don’t say a lot about Biden’s decline on this show, because it’s depressing, and because our default position is always to respect old people… it’s bad karma to mock them for it.

"But in Biden’s case, it’s demonstrably true. The question is, who’s really in charge if Biden isn’t?

"Increasingly, it seems like Kamala Harris is running things.

"If you believe in democracy, this is a problem.

"No large group of people has ever wanted to put Harris in control of the country.

"She got the job… entirely by default."

On Friday the Sun Online reported on chaos within Harris's ranks – after several administration officials described her office as a "s**tshow".

The apparent chaos was first detailed in a report by Politico, which also unearthed long-simmering tensions between the VP's staff and President Biden's.

A dozen former and current staffers described the environment in Harris's office as "toxic" and said they suffered from low morale, a lack of trust, and frequent breakdowns in communication.

"People are thrown under the bus from the very top, there are short fuses and it's an abusive environment," one source alleged.

The reports of dysfunction are reportedly causing some Democrats to question whether Harris could run a successful 2024 presidential campaign if Biden, who will be 81, decides to retire.