DONALD Trump blasted the "ridiculous" impeachment bid against him as he headed to the Mexico border wall and said his speech to a mob of his fans prior to the Capitol riot was "totally appropriate."

Trump's visit to his signature border wall comes nearly one week since the US Capitol was breached by his supporters. 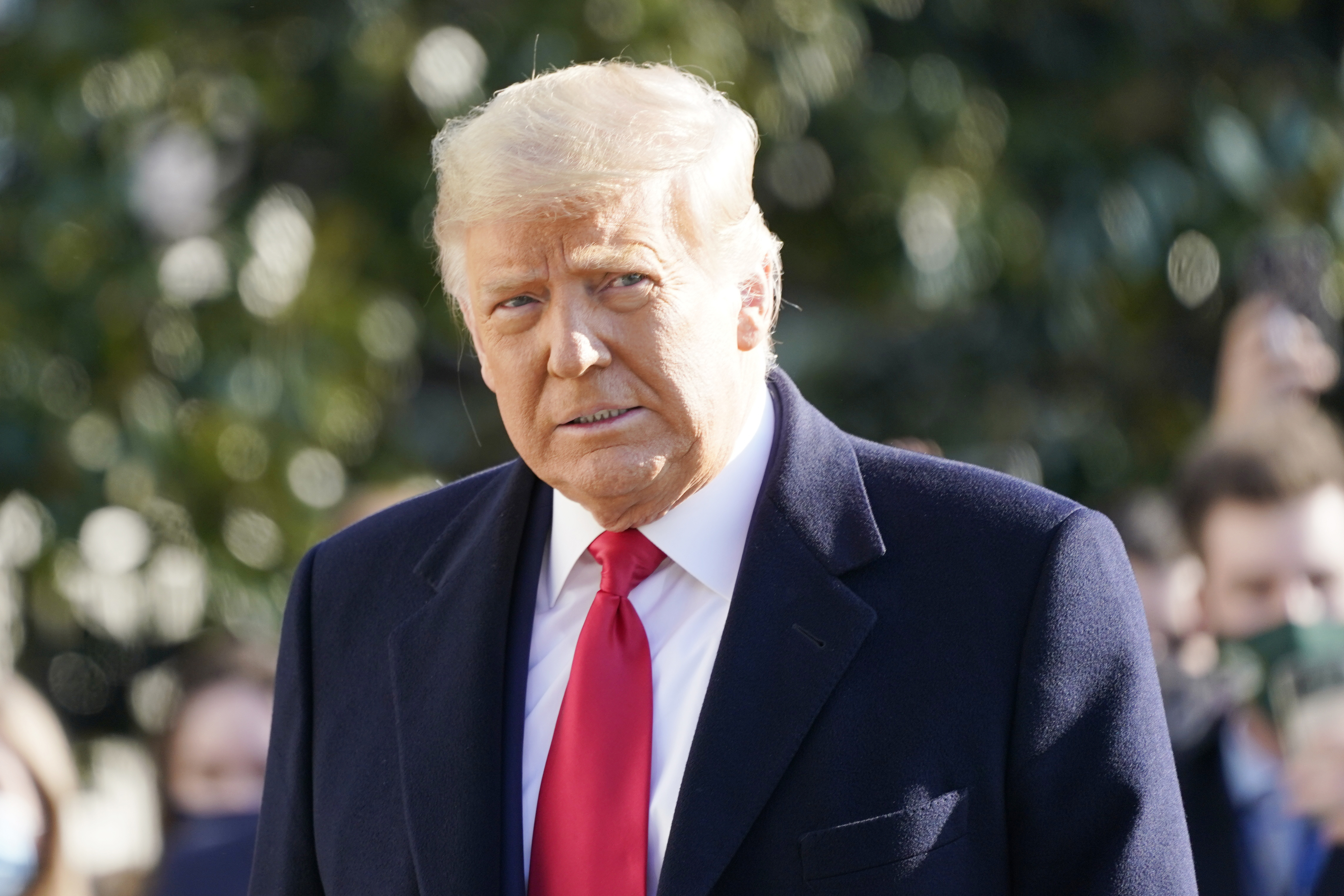 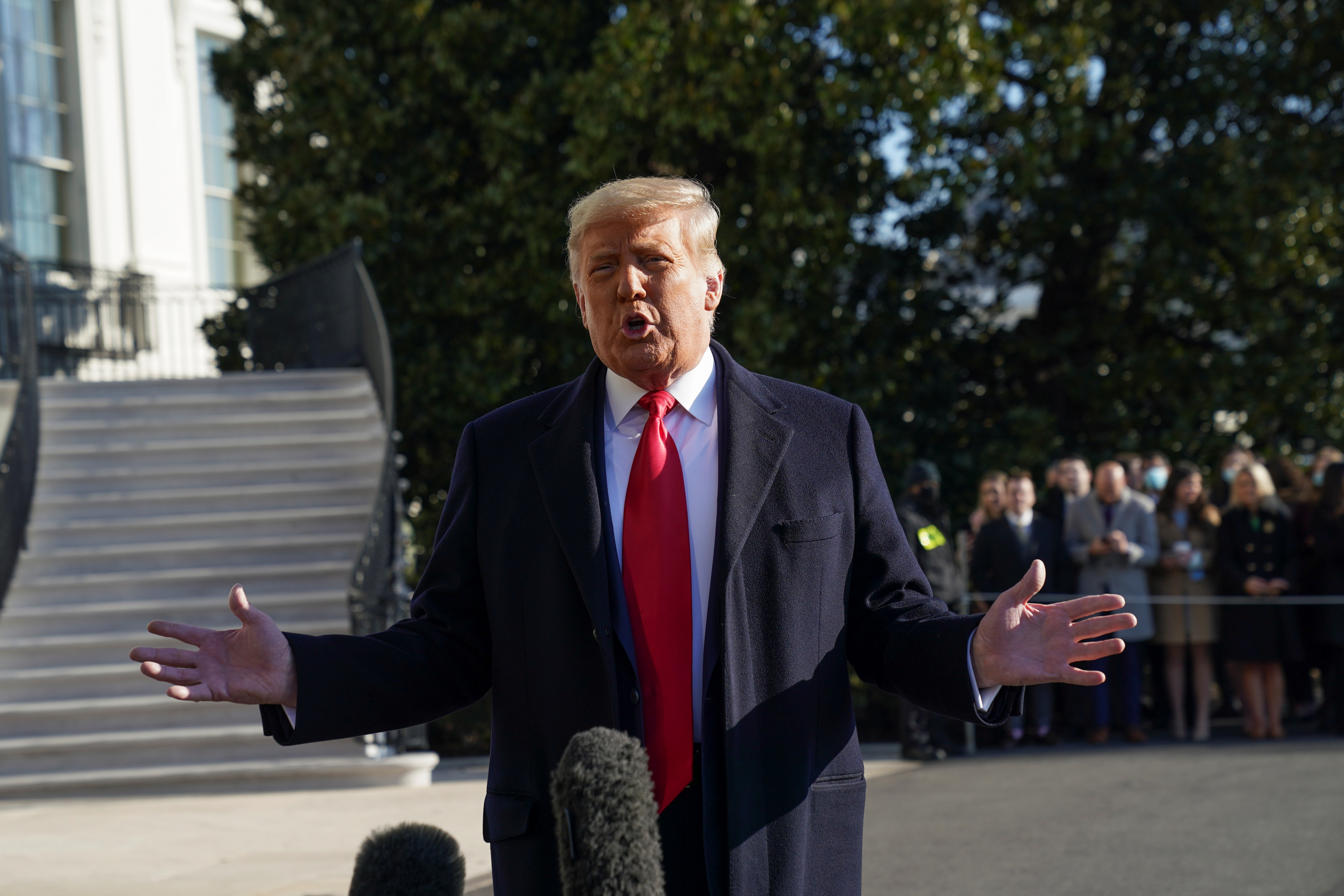 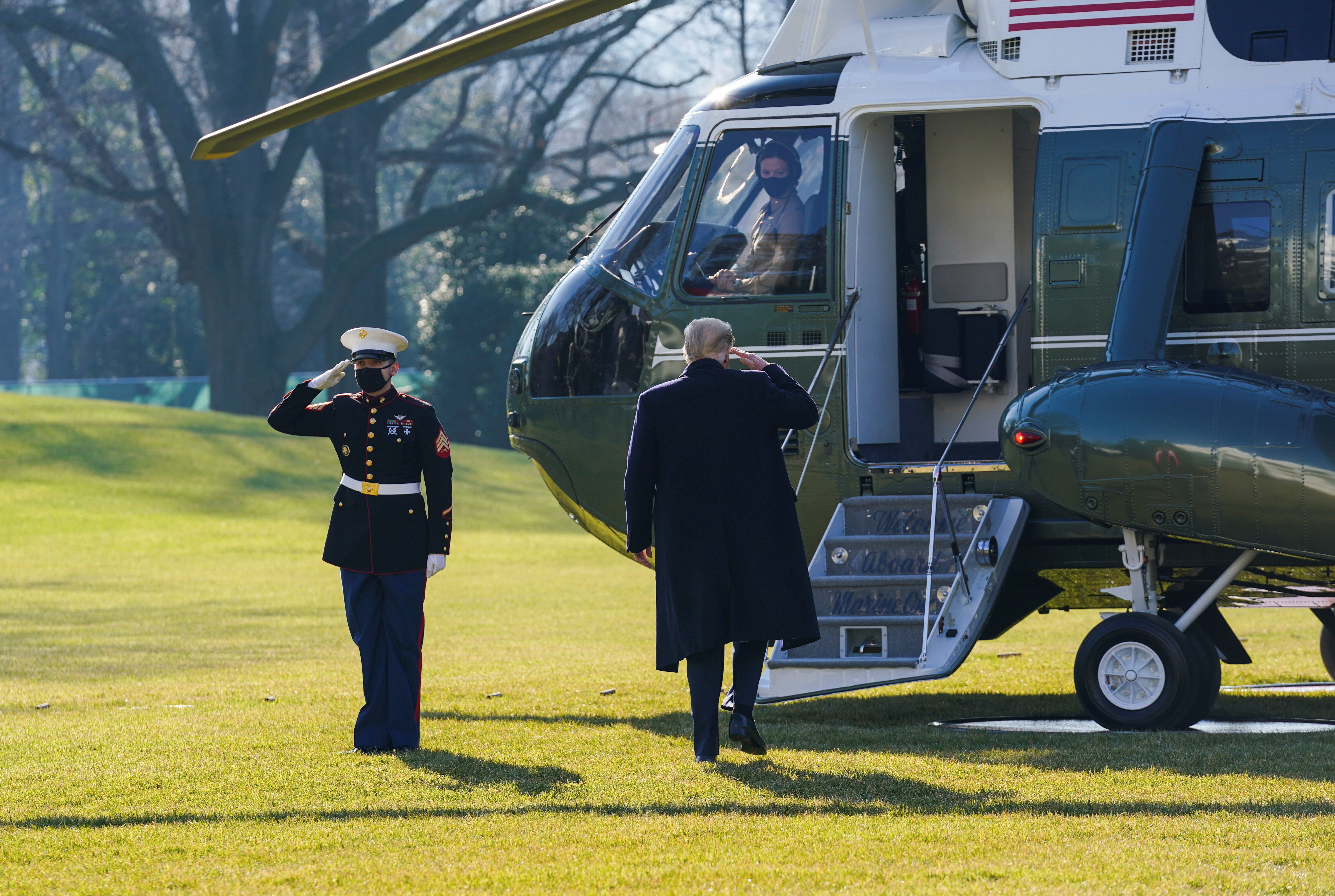 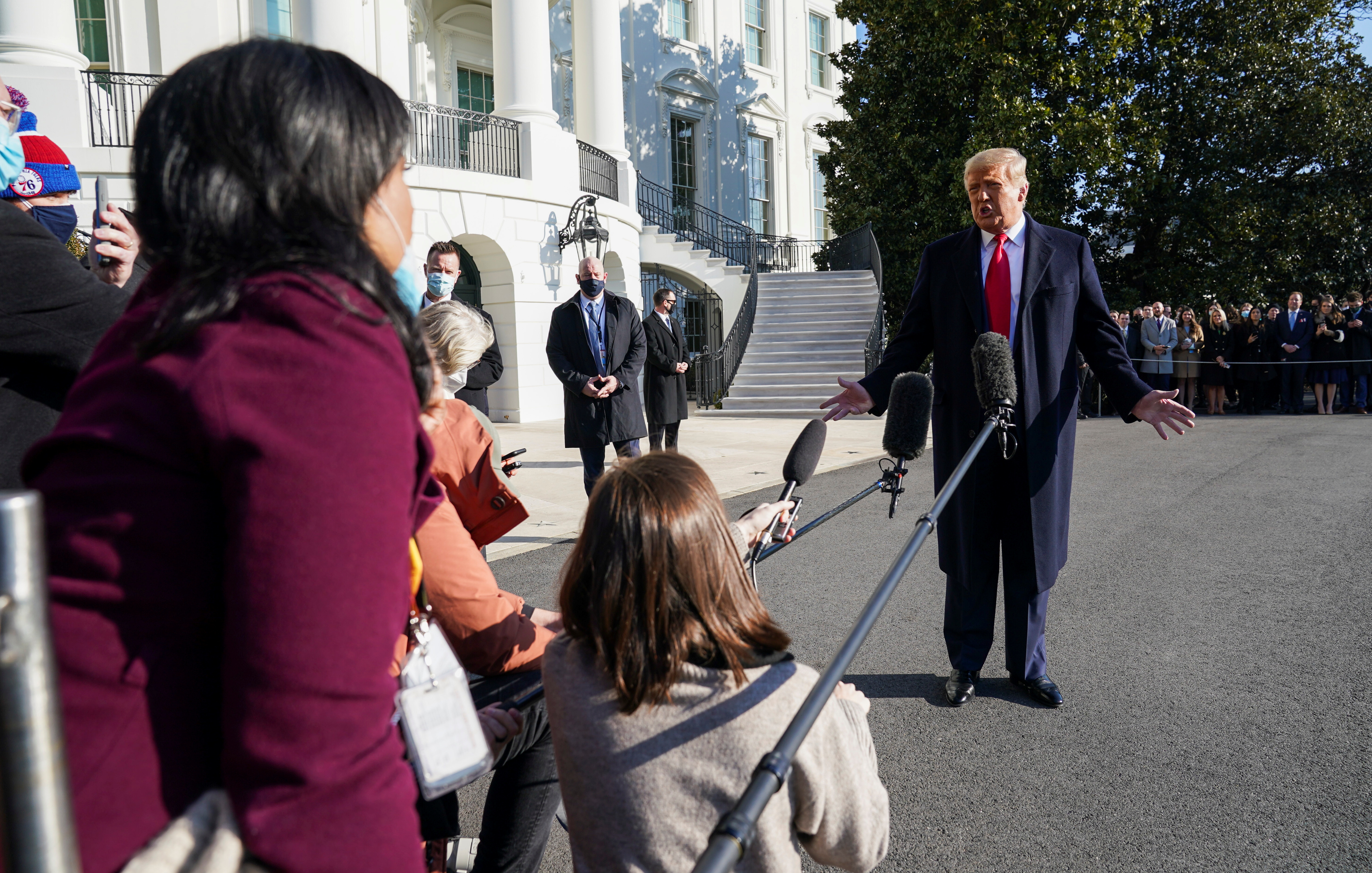 It also comes in his final days as the House is preparing to vote on the 25th Amendment.

Speaking to reporters outside the White House for the first time since theriots in Washington, DC, Trump did not take responsibility for the chaotic events which unfolded on January 6.

Trump said: "So if you read my speech – and many people have done it, and I’ve seen it both in the papers and in the media, on television.

"It’s been analyzed, and people thought that what I said was totally appropriate."

"Everybody to the T thought it was totally appropriate," he insisted moments before stepping onto Air Force One.

He also noted that the "real problem" was what politicians earlier this year had to say about the riots following George Floyd's tragic death.

During his brief talk with reporters – which took place moments before his flight to Texas – Trump insisted: "We want no violence. Never Violence. We want absolutely no violence"

The president also dubbed his impeachment as a "continuation of the greatest witch hunt in the history of politics."

"I think it’s causing tremendous anger," he added. "And it's really a terrible thing that they are doing." 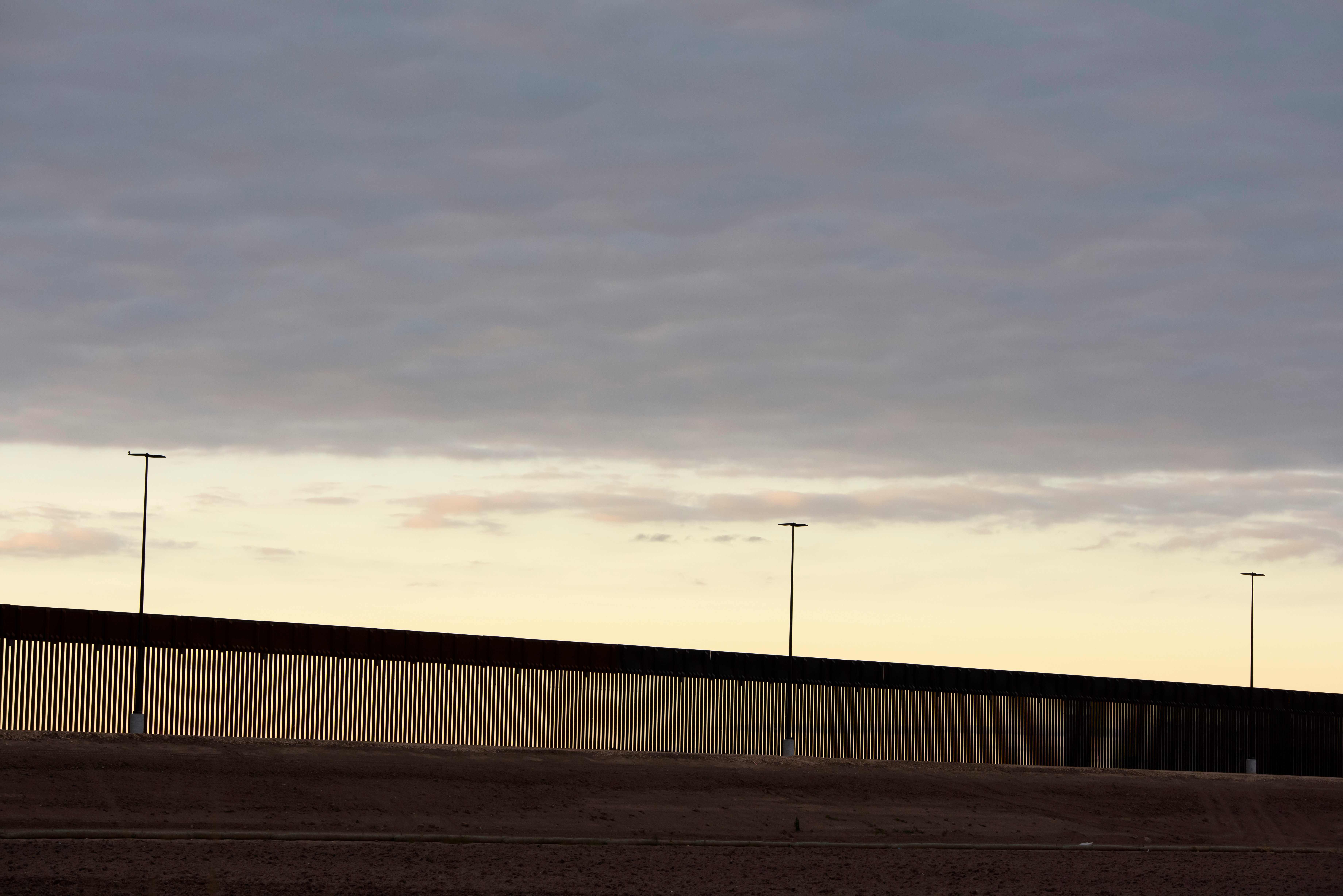 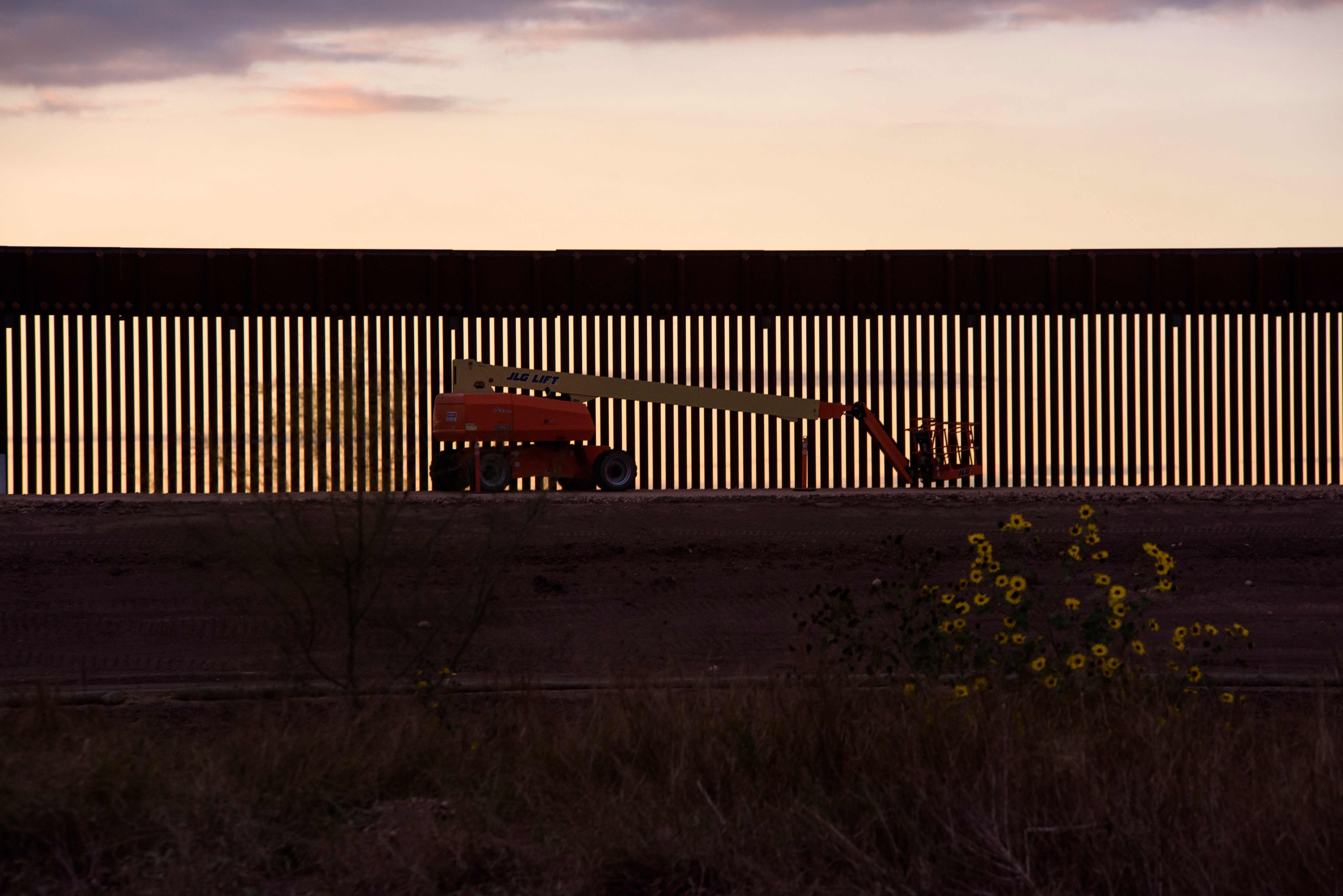 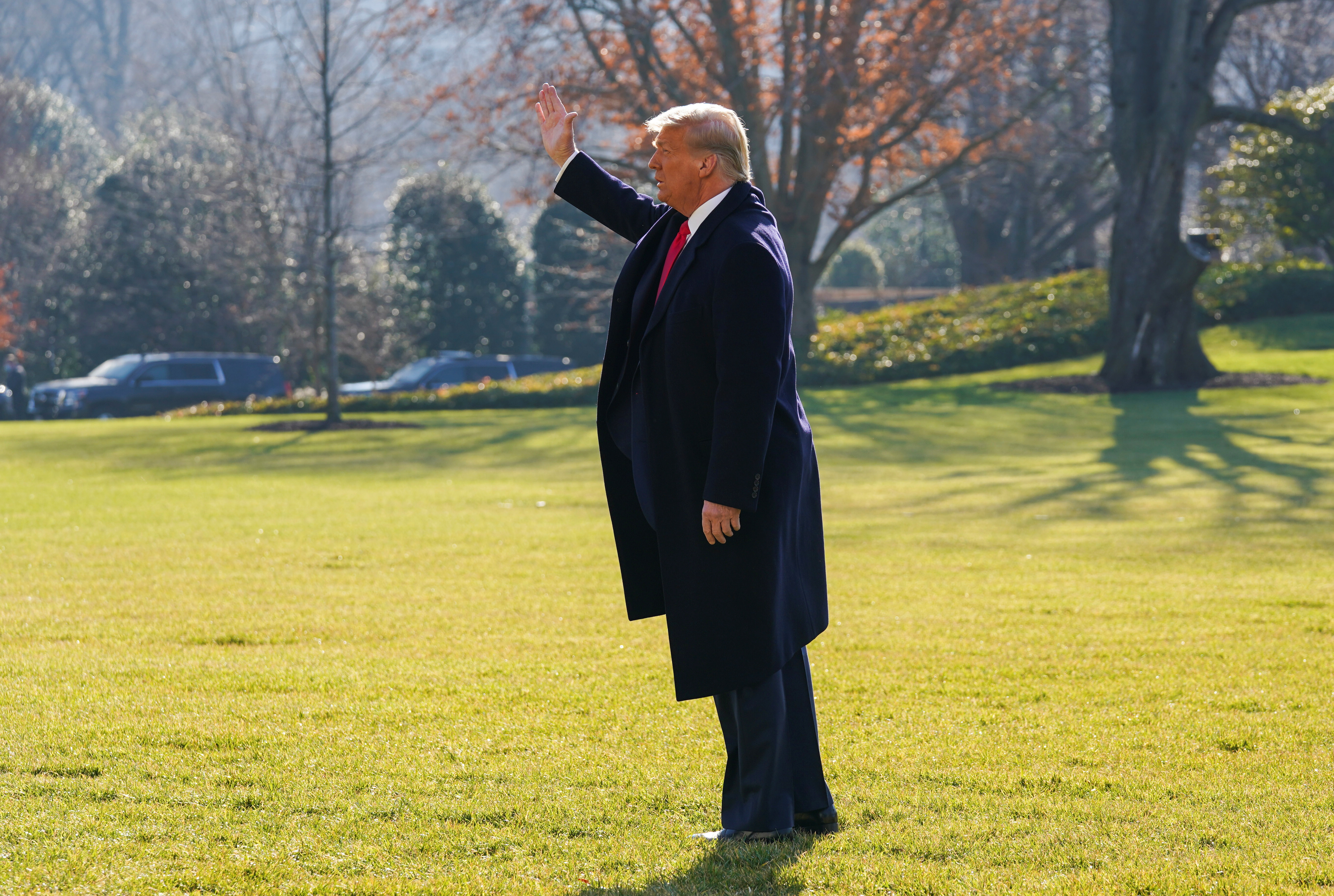 "And I believe it's going to be a catastrophic mistake for them. They're dividing and divisive and they are showing something that I've been predicting for a long time," he explained.

According to White House spokesman Judd Deere, Trump's Alamo visit marks "completion of more than 400 miles of border wall — a promise made, promise kept — and his administration’s efforts to reform our broken immigration system."

The 400-mile long wall has a significant portion of construction in areas where past administrations had structures built.

Trump plans to speak at the border site in Alamo at 3pm ET.

His visit to Alamo also comes one day after the House of Representatives formally introduced impeachment legislation. 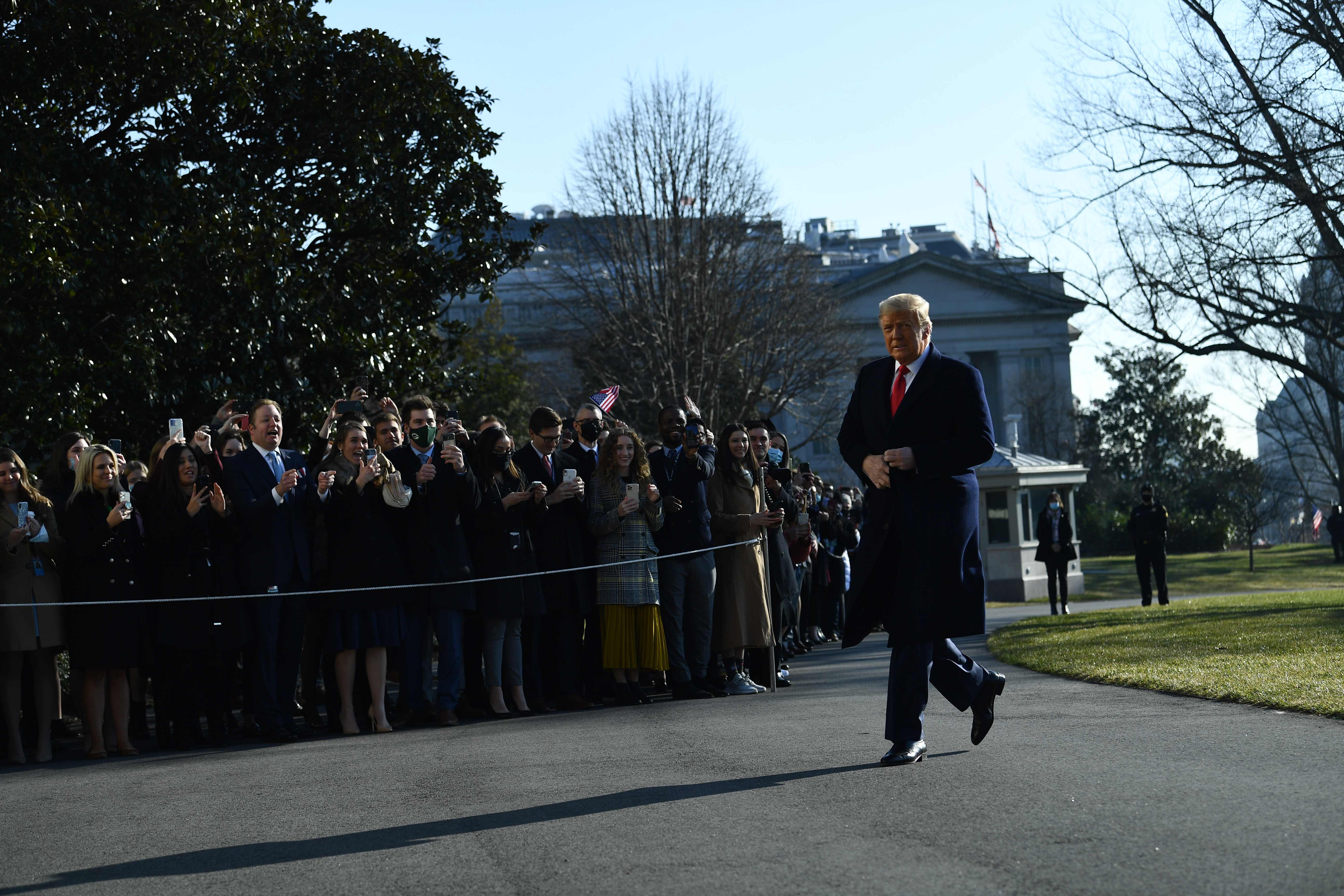 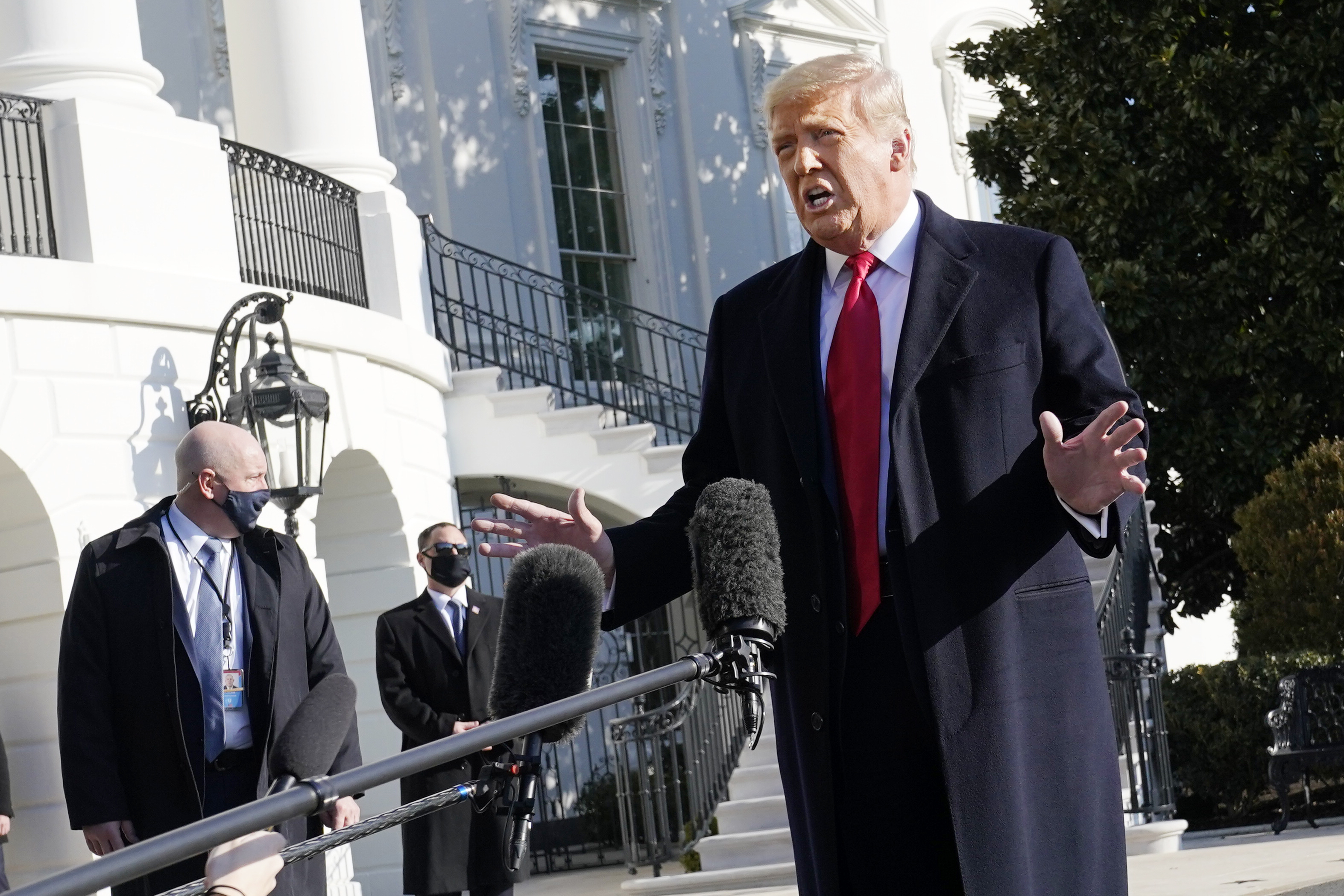 A House vote is set to take place on Tuesday at approximately 10.30pm ET, according to a House Majority Leader Steny Hoyer's schedule, NBC News reported.

However, if the 25th Amendment is invoked, it could "cause a huge uprising" as "armed protests are planned before inauguration," according to information obtained by the FBI.

A bulletin, obtained by ABC, apparently confirmed that the law enforcement agency has received reports of an armed group planning to travel to DC on January 16.

The group has reportedly warned that "if Congress attempts to remove Potus via the 25th Amendment, a huge uprising will occur."

The bulletin also details that armed protests are being planned in all 50 state Capitols, with protests at the US Capitol reportedly planned from January 17 through January 20.

However, the effectiveness of doing so has been called into question because it is unlikely he could be removed from the White House before January 20.

Any impeachment in the House would trigger a trial in the Republican-controlled Senate, which is scheduled to be in recess until January 19 and has already acquitted Trump once before.

As a result, Trump could likely not be removed from office until after he was already replaced in the White House by Biden.