Speaking to the Global Security Forum on Monday, O'Brien several times mentioned the transition and referred to recent normalization deals that Bahrain, Sudan and the United Arab Emirates struck with Israel as "a great legacy for the president to have as he leaves office."

While caveating that Trump did have outstanding court challenges, O’Brien's comments signaled some of the firmest statements yet from a senior administration official acknowledging Biden’s win in the November 3 vote.

"If the Biden-Harris ticket is determined to be the winner — obviously things look that way now — we'll have a very professional transition from the National Security Council. There's no question about it," O'Brien said.

"They're going to have very professional folks coming in to take these positions."

He added: "We've passed the baton and had peaceful, successful transitions even in the most contentious periods." 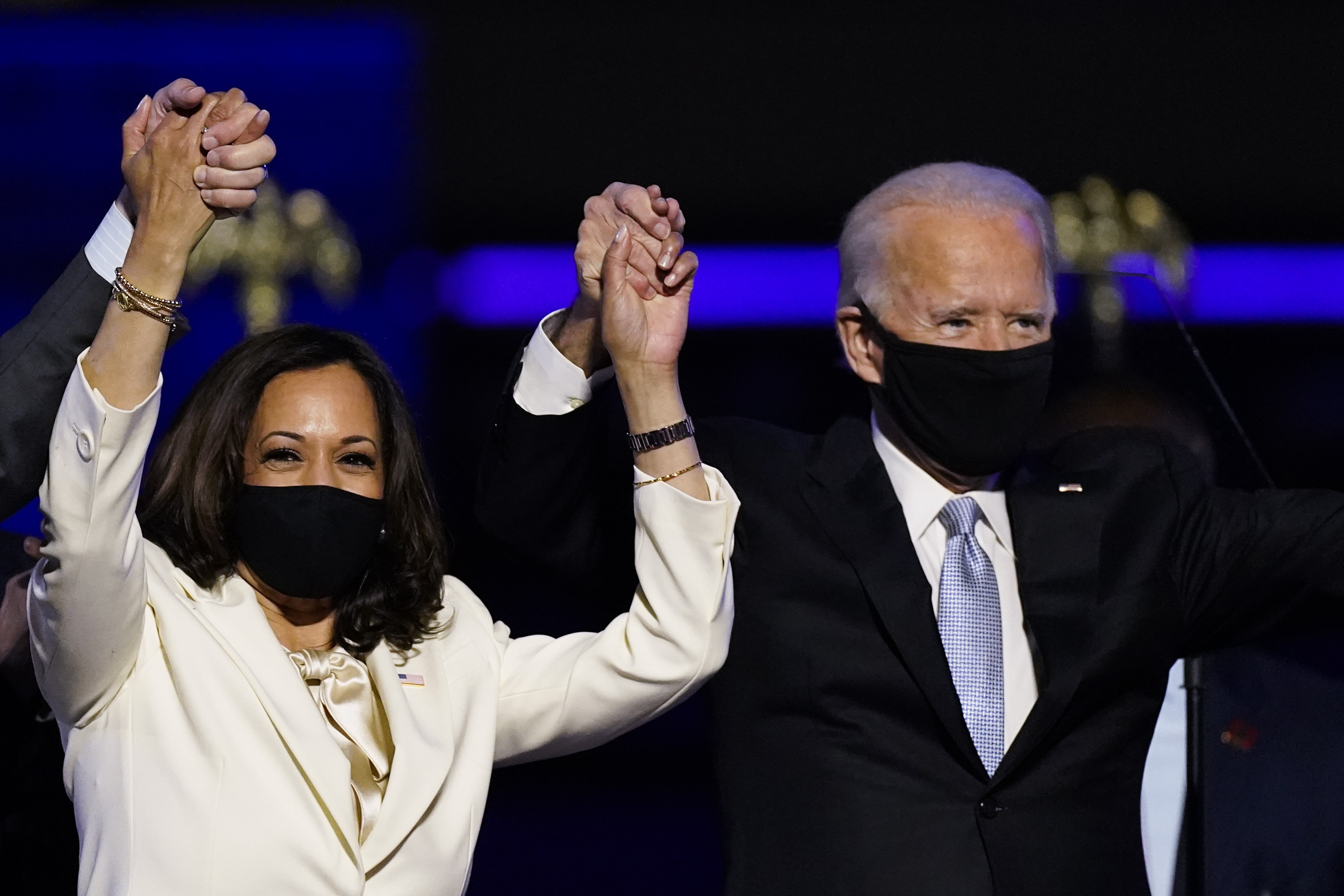 Since losing, Trump has made unsubstantiated claims about the election on Twitter. There is no evidence of widespread fraud in the vote.

Officials from both the Democratic and Republican parties have said the poll went well, as have international observers.

The federal Cybersecurity and Infrastructure Security Agency also says: "The November 3rd election was the most secure in American history." 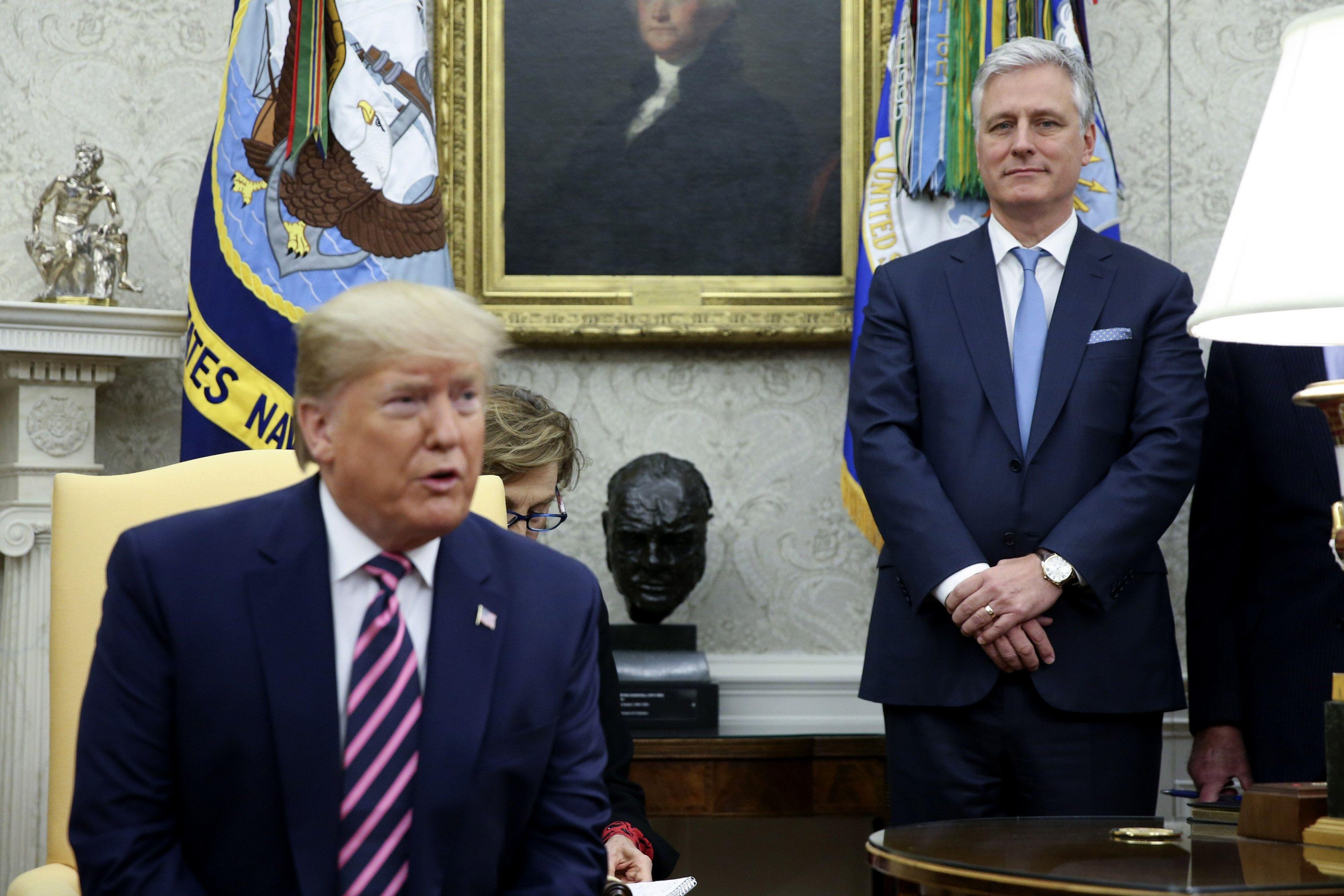 Asked about American journalist Austin Tice, who disappeared covering Syria’s civil war in 2012 and is believed to be held by Damascus, O’Brien said the US was using "every lever" to get him back home.

Syria has not acknowledged holding Tice. A top Lebanese security official said Saturday that he visited Syria for two days to speak with officials there about Tice.

O’Brien also said he hoped to see Qatar Airways be able to overfly boycotting Arab countries "in the next 70 days" before the end of Trump’s presidency amid a yearslong political dispute.

However, there’s been no public sign of tensions easing between Doha and Bahrain, Egypt, Saudi Arabia and the UAE.