THE lead police negotiator in the 1980 Iranian Embassy siege, which ended when the SAS stormed the building live on TV, has died.

Tributes have been paid to "true hero" Max Vernon, who helped save the lives of 19 hostages seized by armed terrorists. 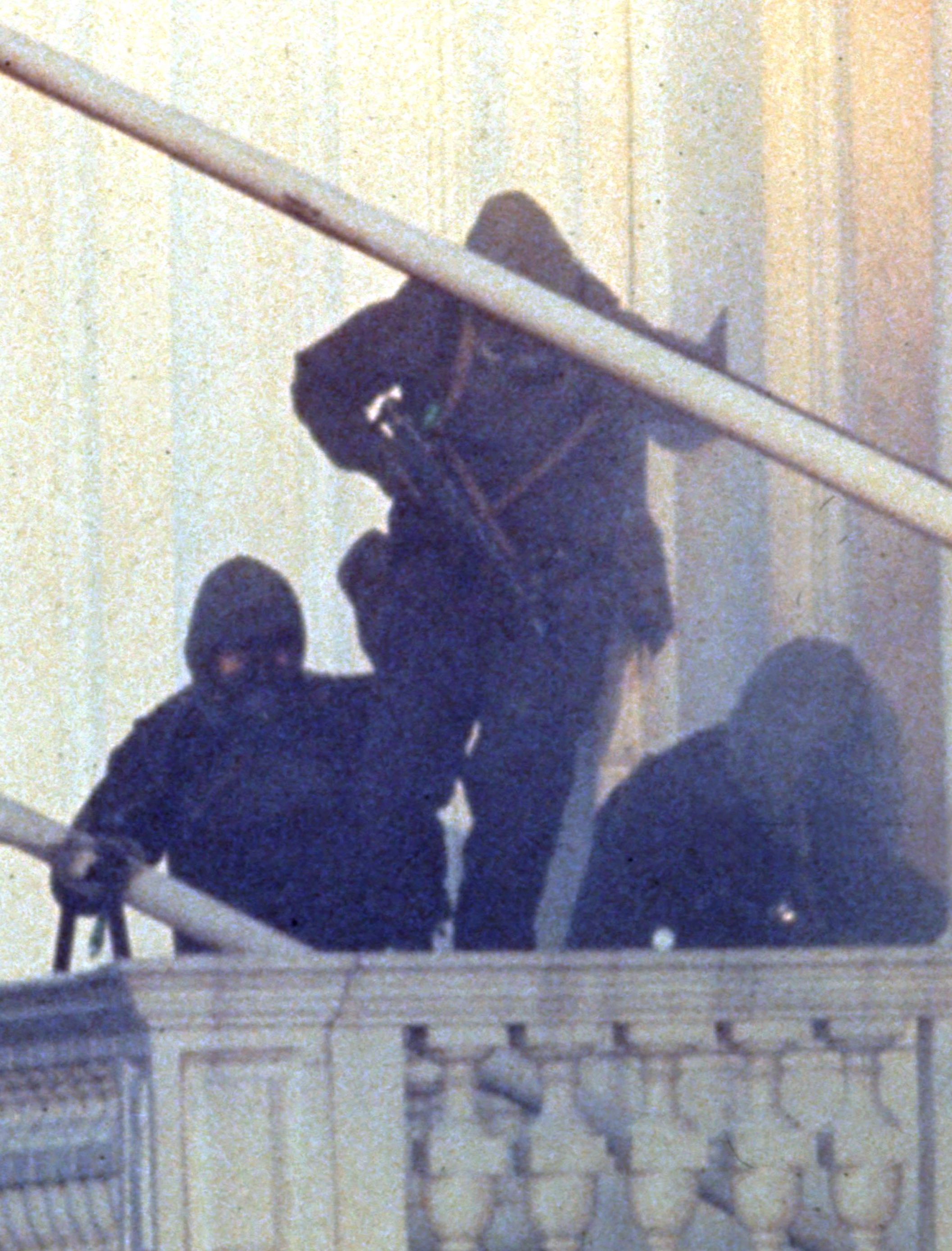 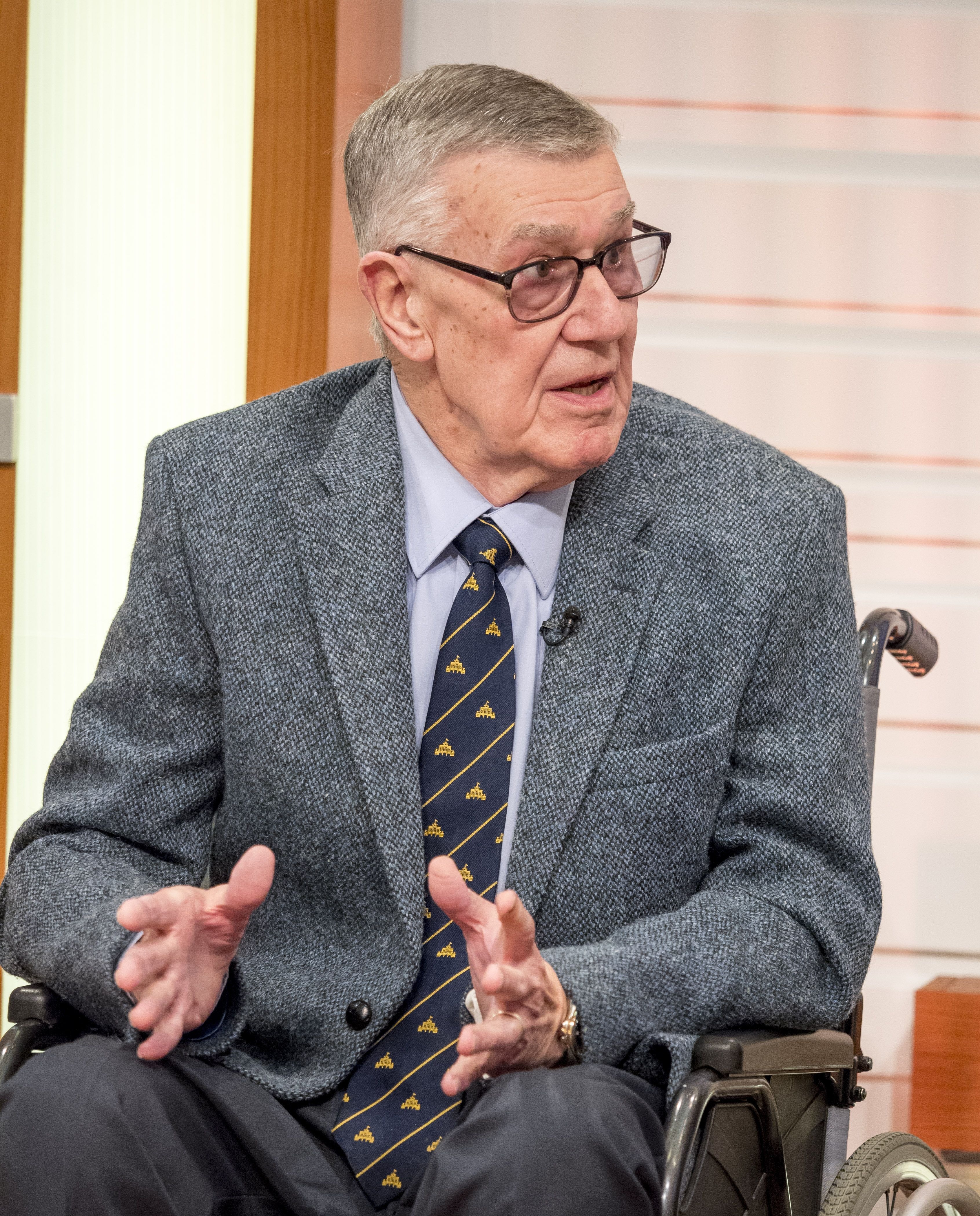 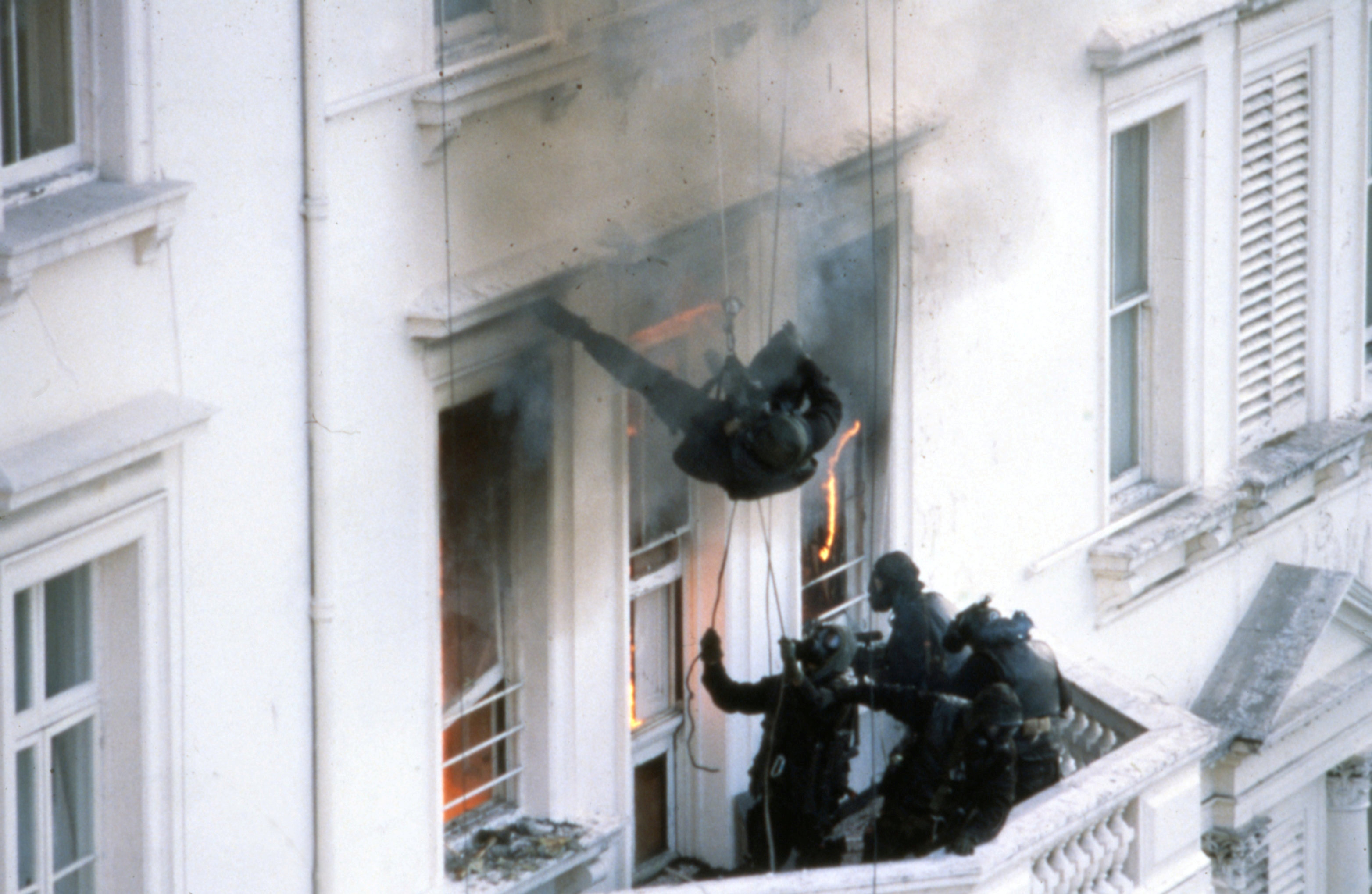 Over six days, the Met Police top cop and his team negotiated with the terror gang holed up in the South Kensington embassy.

During a dramatic 17-minute raid that followed, five of the six hostage takers were shot dead by an elite SAS squad.

A fanatical cell from the KSA, led by Oan Ali Mohammed, had raided the Iranian embassy on April 30, taking 26 staff and visitors hostage.

They demanded that Arab prisoners be released from the Iranian province of Khuzestan and requested their own safe passage out of the UK.

The government, led by Margaret Thatcher, refused and a siege ensued.

Over the next six days, Mr Vernon spoke to the terrorists, securing the release of five hostages in return for minor concessions, as he tried to persuade them to surrender.

During the siege the terrorists had shot dead one man and thrown his body on to the street.

Under the cover of darkness, two crack SAS teams had been moving in and out of the building next door to the embassy, ready to strike at any time.

SAS man Rusty Firmin, who shot dead one of the terrorists, said Mr Vernon had "kept them talking for six days and bought us time". 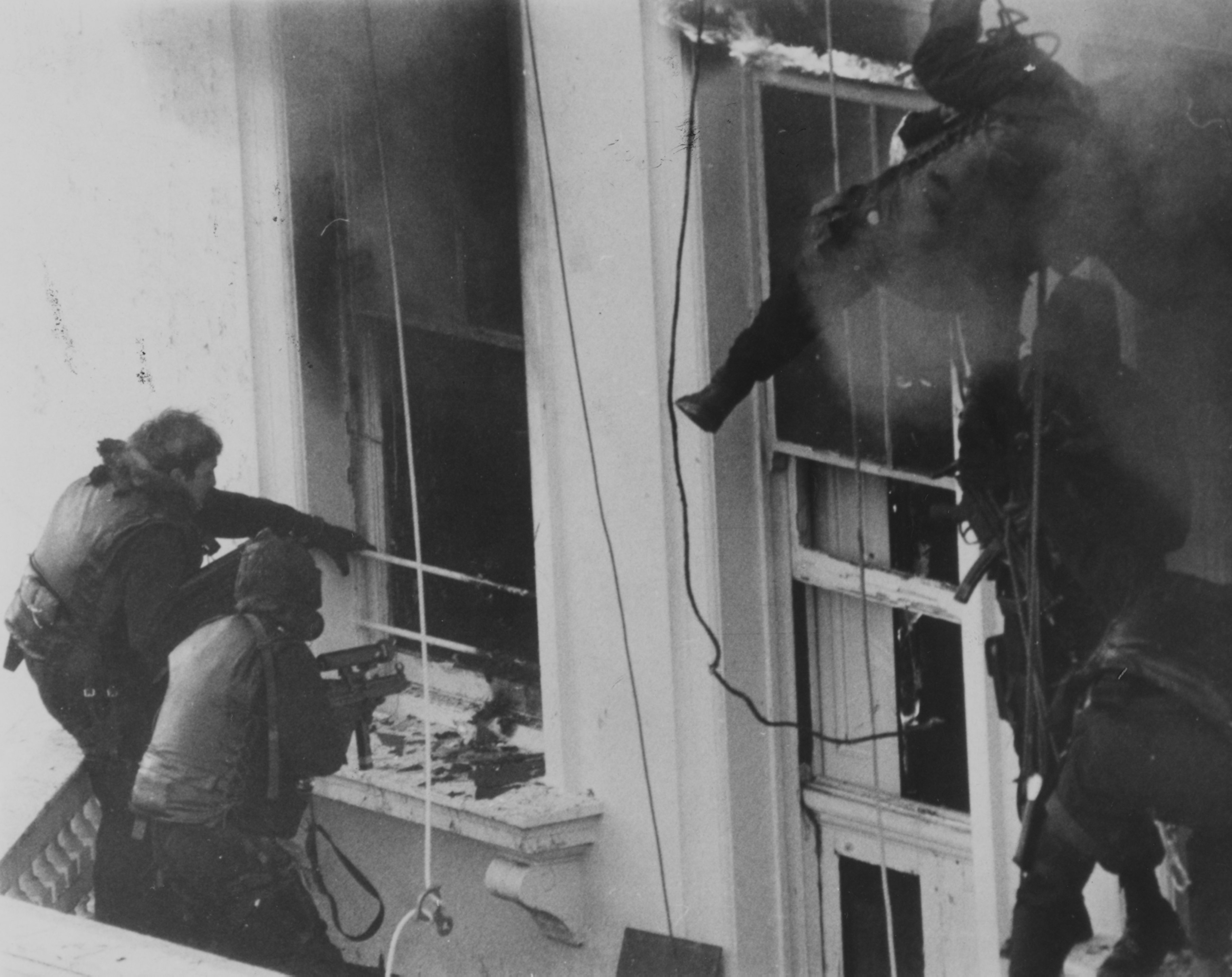 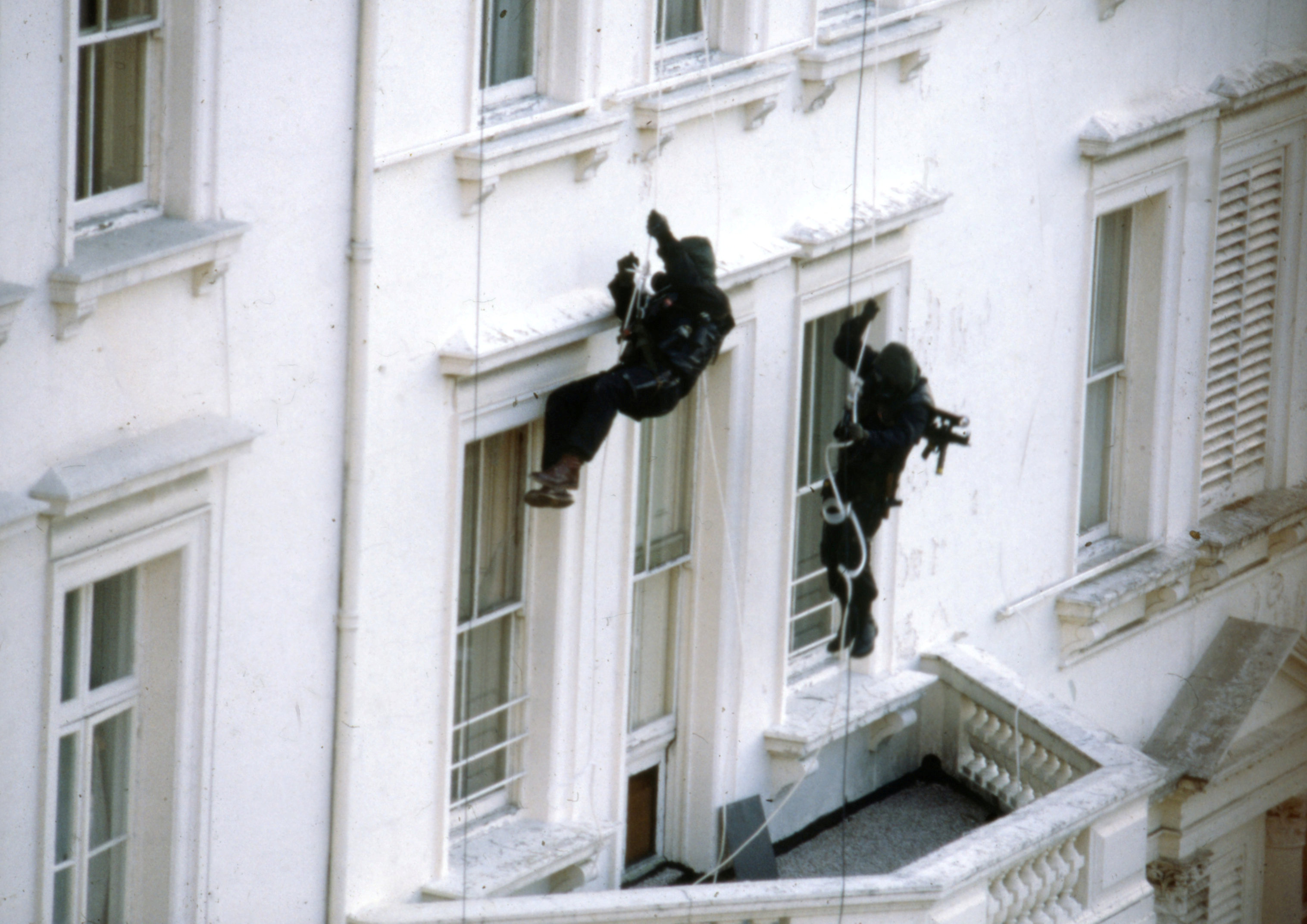 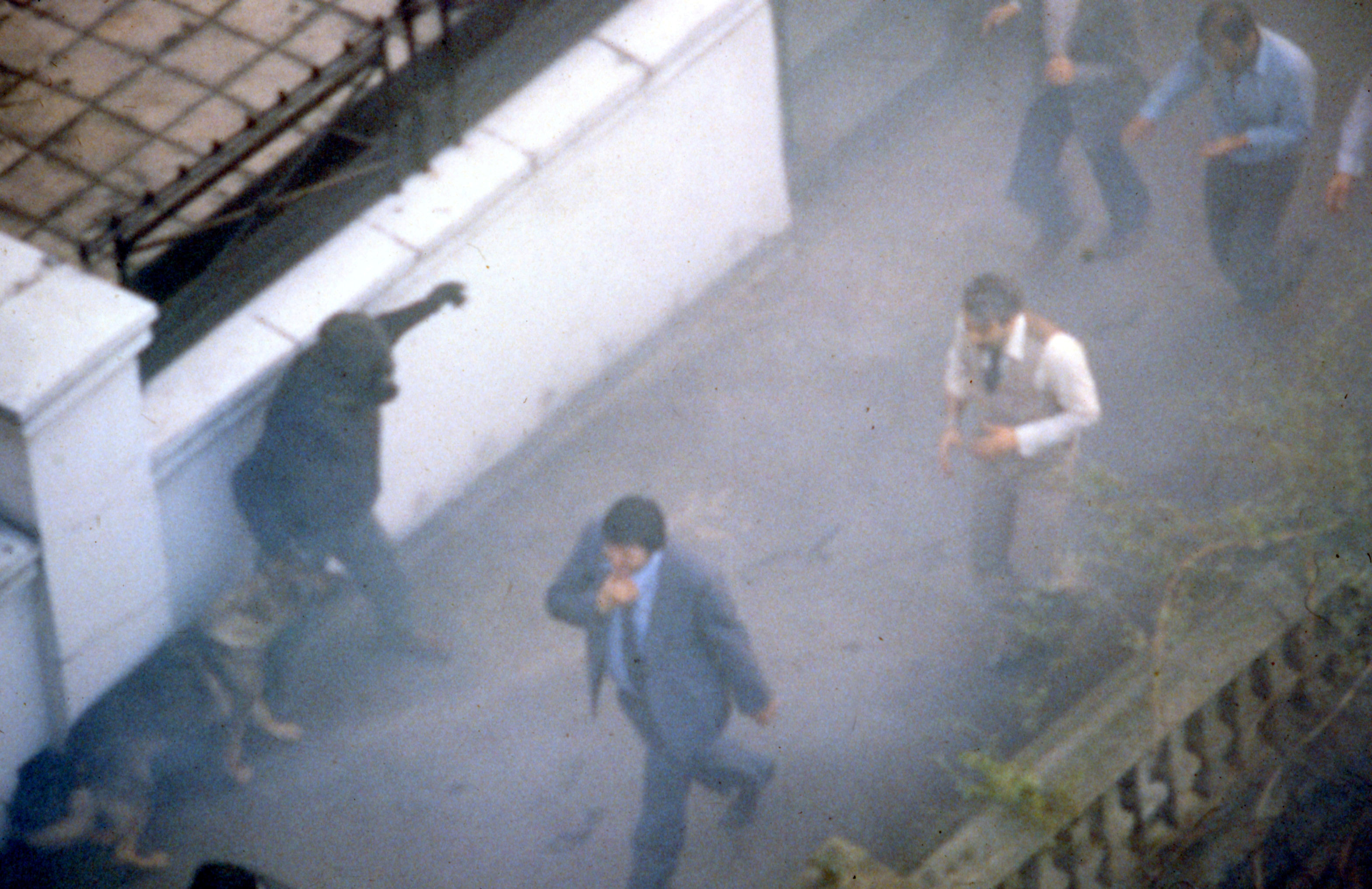 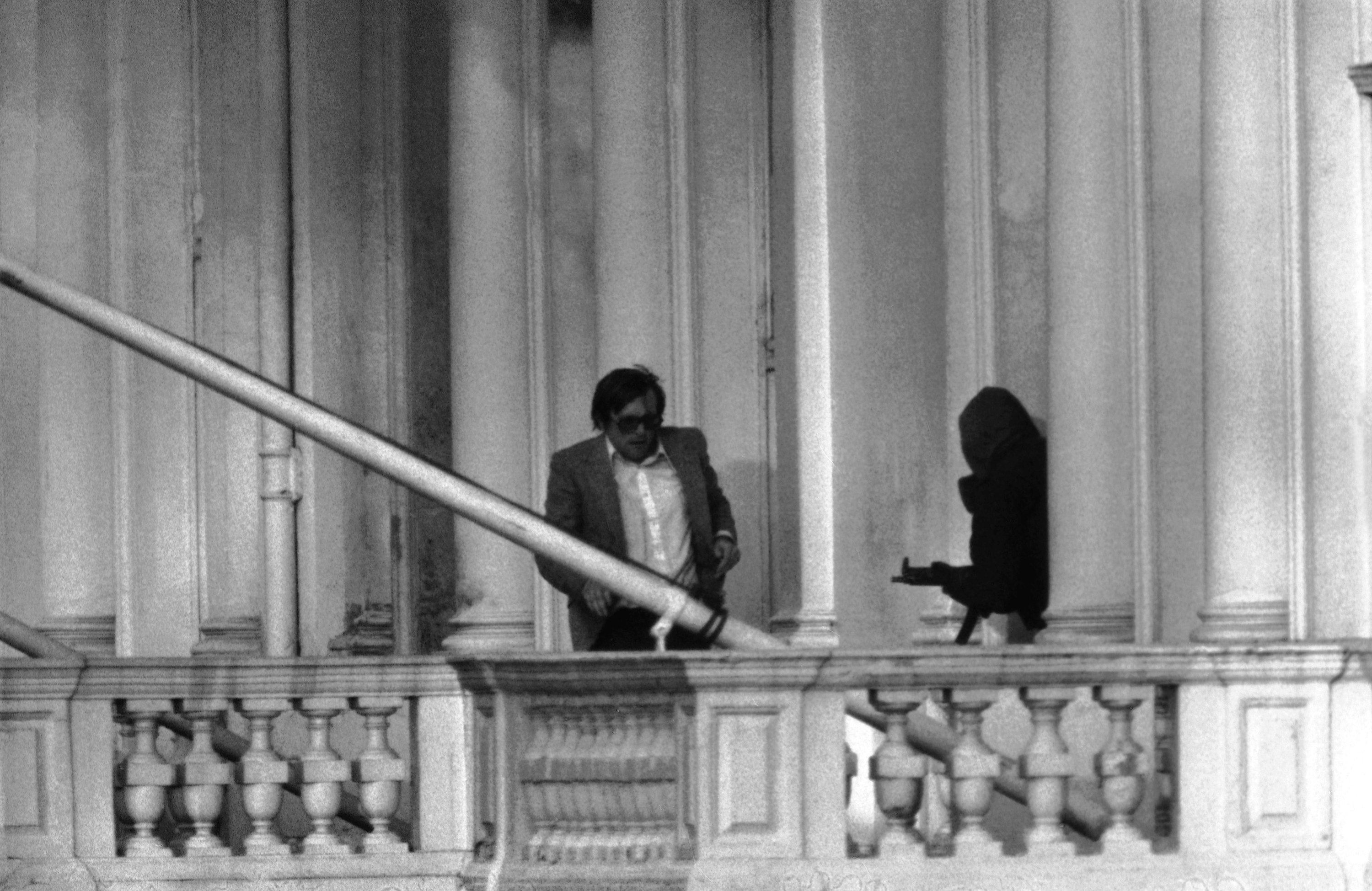 It's not know what Mr Vernon died of, as Piers Morgan led tributes to the "modest hero".

"Rusty Firmin, one of the SAS leaders that day, said: ‘Max was the true hero, he bought us enough time to plan & prepare for the mission to rescue the hostages.’"

Mr Vernon's niece Jennie Deeks posted she was "honoured to have had Max as an Uncle and Godfather to me".

She added: "He was a very special and inspirational gentleman. 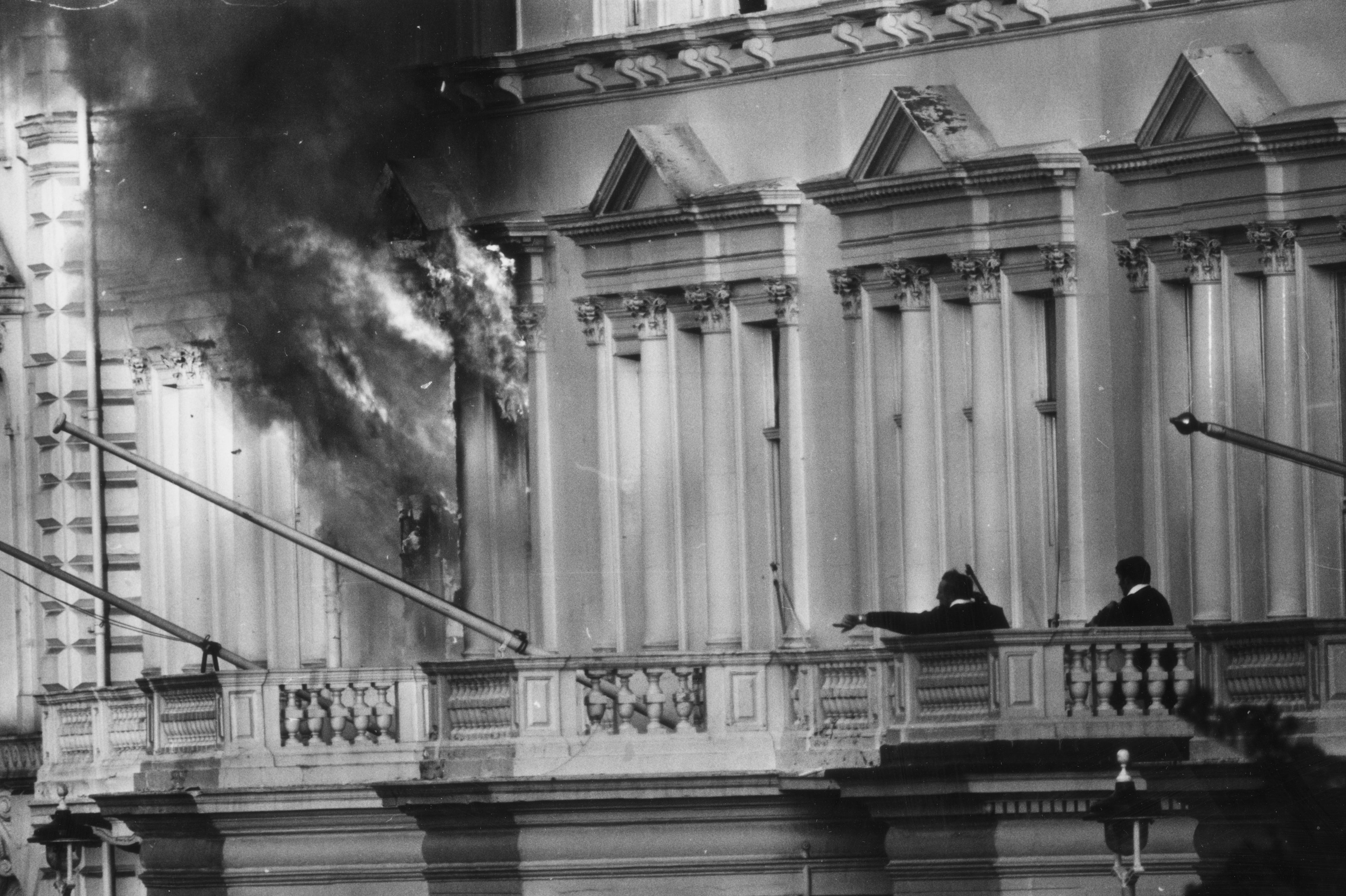 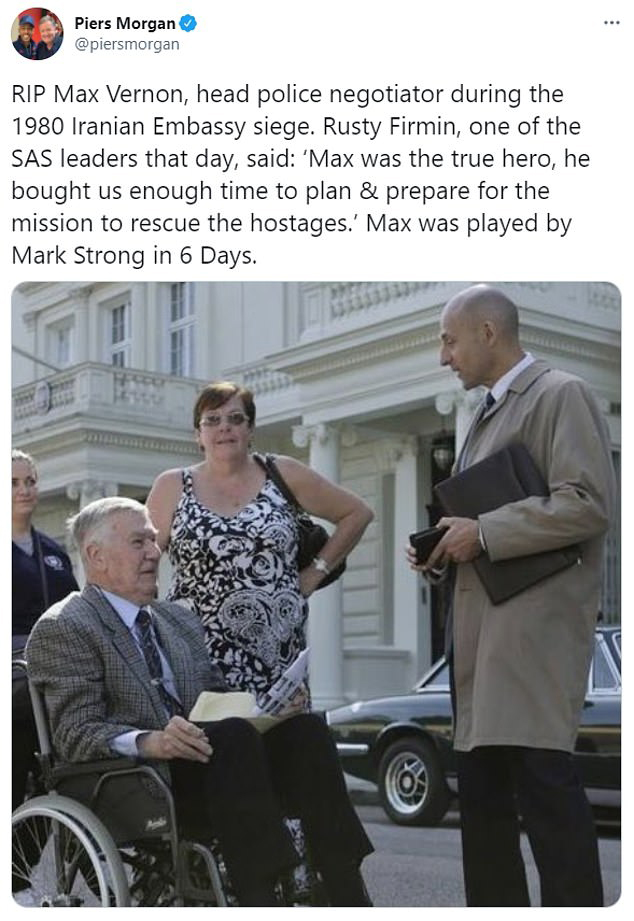 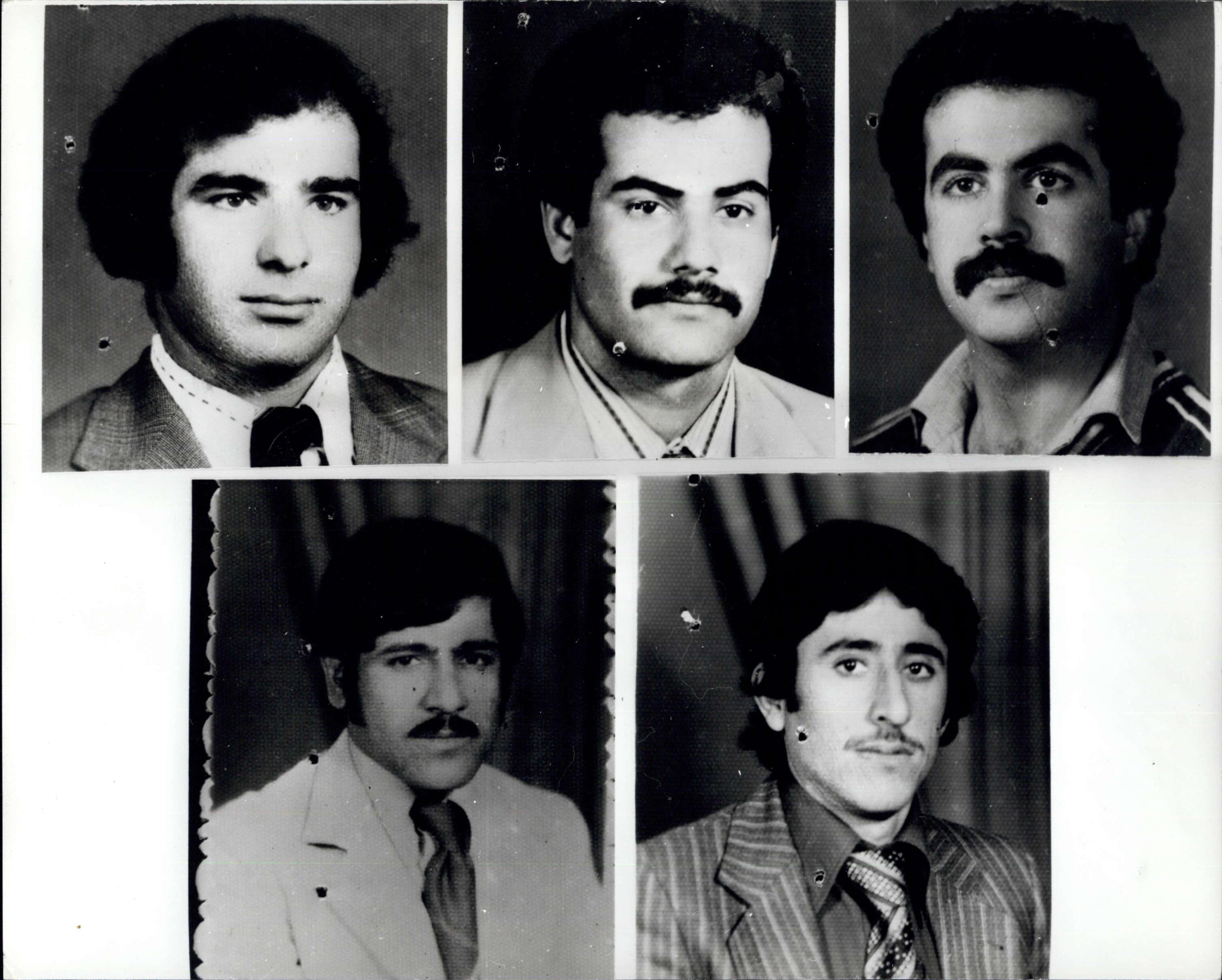 The SAS team were sent in to London secretly from their Hereford base before the daring rescue mission Operation Nimrod.

The televised raid showed the Special Forces troops in black balaclavas abseiling down the embassy,lobbing stun grenades through the window before launching the assault.

Gunshots can be head from inside the embassy as the SAS unit took out the terrorist gang.

Rusty Firmin, an SAS lance corporal who led the raid, said that Mr Vernon "deserves more credit than he ever got" for buying the soldiers time with his negotiating skills.

He added: "Without that extra time the outcome could have been very different." 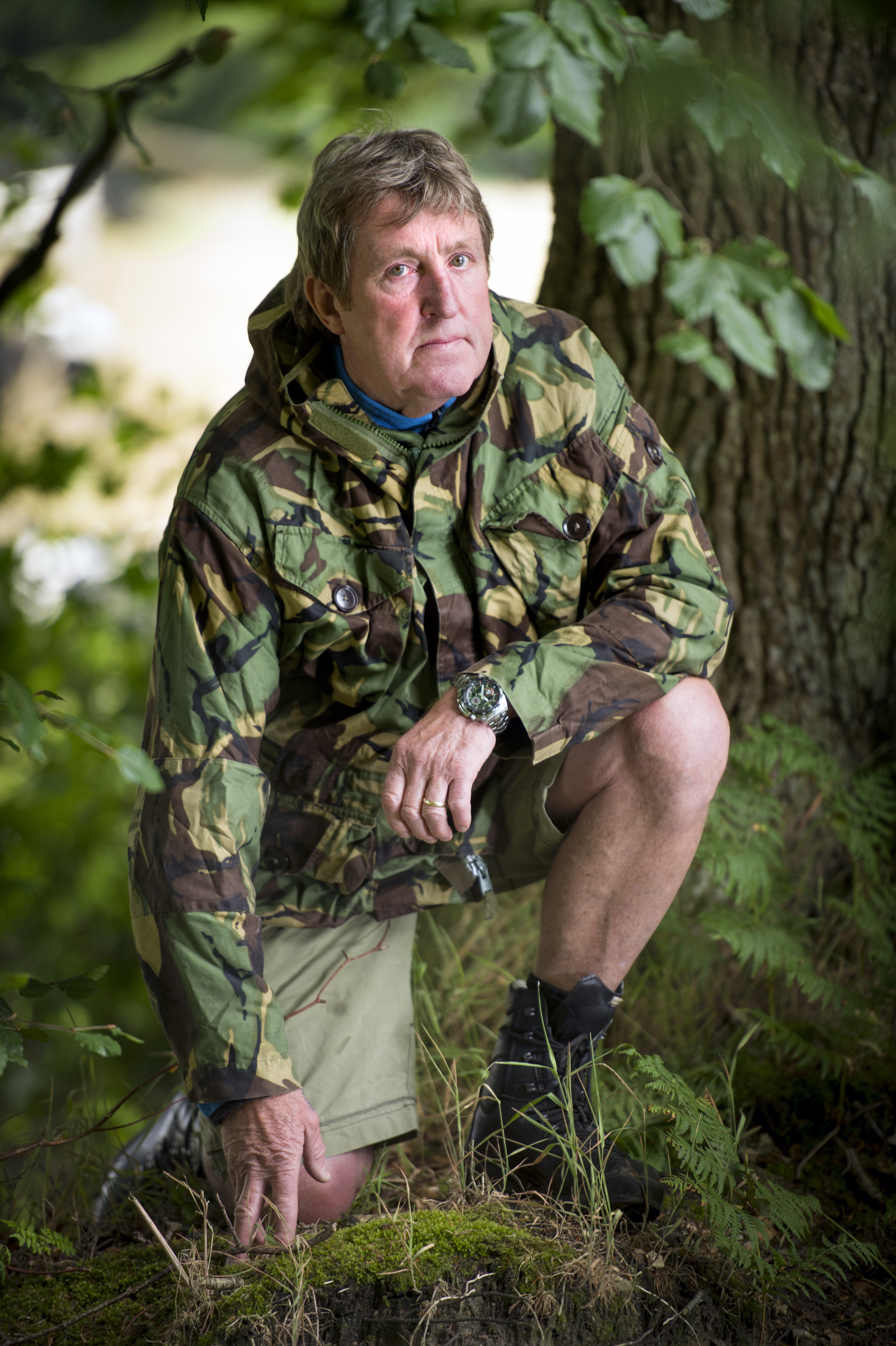 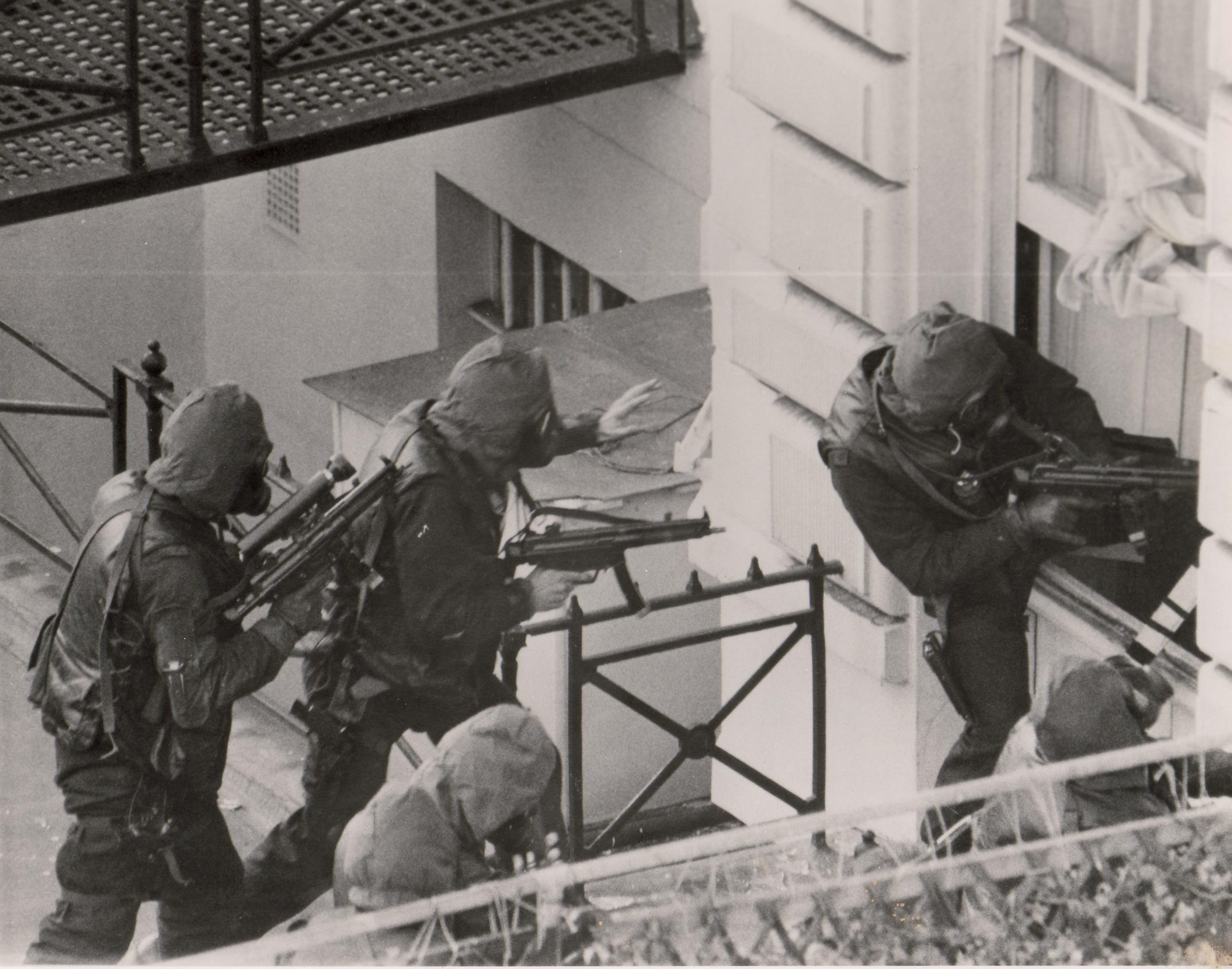 During the siege, Mr Vernon bravely volunteered to take cigarettes to the hostage takers so photos of them could be taken to help the rescue mission.

"Looking down the barrel of a machine gun certainly wasn't very pleasant. The one thing I did forget about was the pressure on my family.

"At one point my wife turned the TV off saying to the children 'if dad is going to get himself killed, I don't want to see it'."

He had been part of a police negotiating team five years earlier when the IRA held two hostages for six days in Balcombe Streeet before surrendering,

He said: "I watched them negotiate at Balcombe Street and thought the guy who did it made a right cock-up

"He insulted them. I don't want a rapport with any bloody villain, but I do want communication.

"You don't get that if you're rude. Negotiation is a fencing match, you can't afford to be on the back foot."

He was played by Mark Strong in the 2017 film about the siege, 6 Days.

The actor said: "Max was a behind-the-scenes character, the quiet, effective one.

"His remit was to get everyone out alive and avoid use of force. Trying to solve a problem with talk. And that's what I had in my head when playing him: his voice was his weapon." 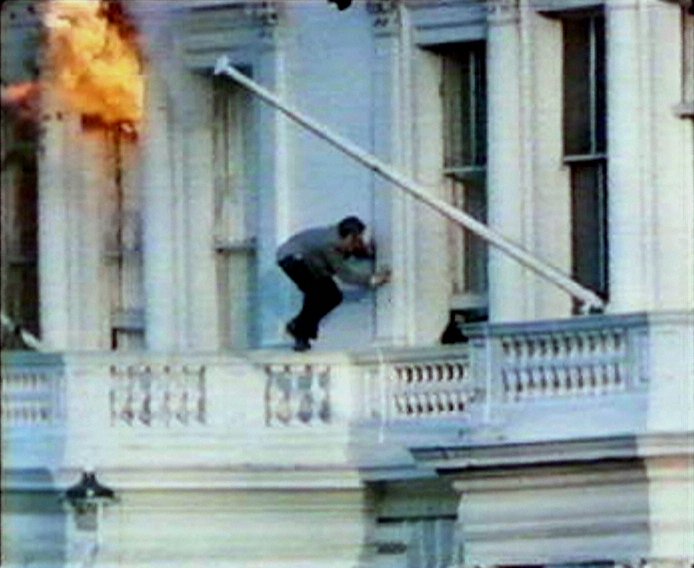