A HEARTBROKEN mum and dad have paid tribute to their five-year-old son who died after a mirror fell on him in a shop.

Freddie Farrow suffered fatal injuries after he was struck by the mirror in a Fenwick store in Colchester, Essex on July 27. 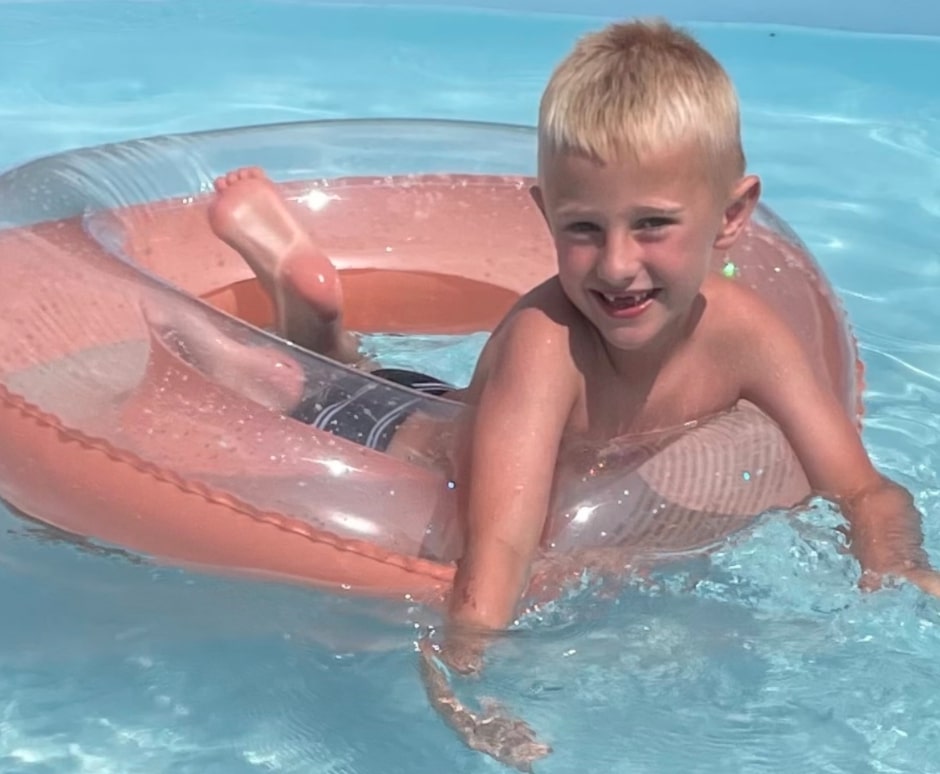 An air ambulance landed nearby and the little boy was rushed to hospital in a critical condition.

Despite the efforts of first aiders at the scene and medical staff in hospital, Freddie died from his injuries on August 2.

His grief-stricken family and head teacher have today paid tribute to "little star" Freddie after his tragic death.

His mum, Natasha Ingham, said: “He will never leave us. He will be with us every single day throughout all our lives – until we see him again.

“As a family we are devastated by his death.”

She added: “He was such a lovely little boy – and very cheeky in a lot of ways.

"He used to pick me flowers every day – it could have been daisies or whatever he could get his hands on – and give them to me and tell me he loved me and I would tell him I loved him back.

“He was so content; he would always ask questions and, I know every mum will say this, he was such a clever little boy.”

Freddie had just completed Year 1 at primary school and his family had planned a trip to Lego Land for his sixth birthday.

His dad Andrew Farrow said the little boy had "brought so much happiness to everyone who knew him".

Mr Farrow said: "Freddie, his brother and sister were inseparable and I know for sure he will be watching over them.

“Freddie was an expert Lego builder, confident swimmer, enjoyed crabbing and park running. He had such a contagious laugh and always pulled funny faces.

"I will miss you Fredboy, so, so much… and until we meet again, I love you.”

Tags: Lovely?, to, Tributes
You may also like
Celebrities News