A TRAIN driver went through a red light while allegedly high on cocaine.

Chris Bygraves, 32, was given a drug and alcohol test following the incident. 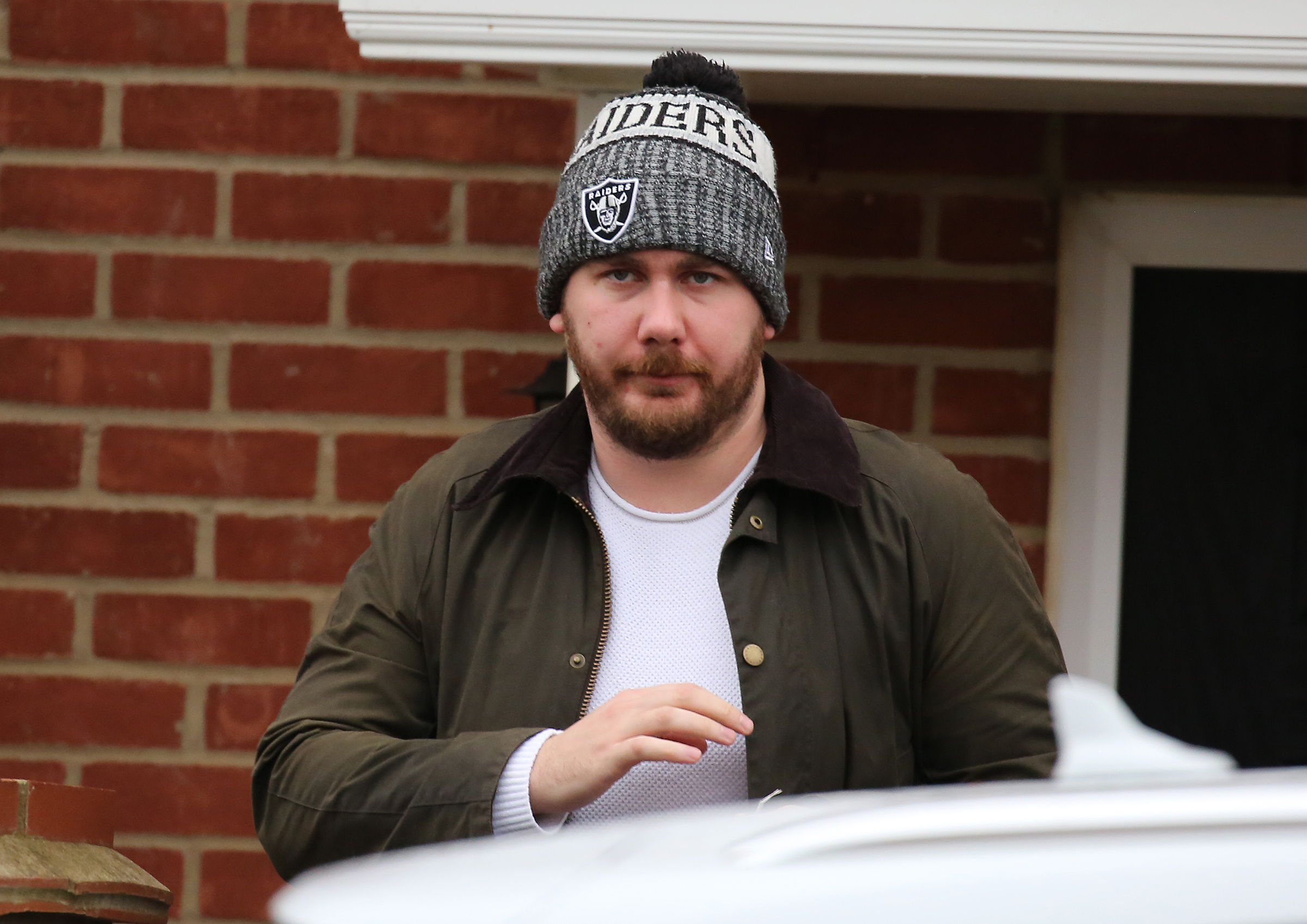 Rail firm bosses then called in transport cops, who questioned him under caution.

Bygraves has now been issued with a postal summons to appear in court next month.

He is charged with being a transport worker unfit through drink or drugs, which is punishable with a maximum of six months imprisonment.

Amateur rugby player Bygraves is further accused of endangering the safety of people on the railway, which carries up to two years in jail.

A warning alert was sparked when a Thameslink train went through a red light close to Knebworth station in Hertfordshire on June 4 this year. 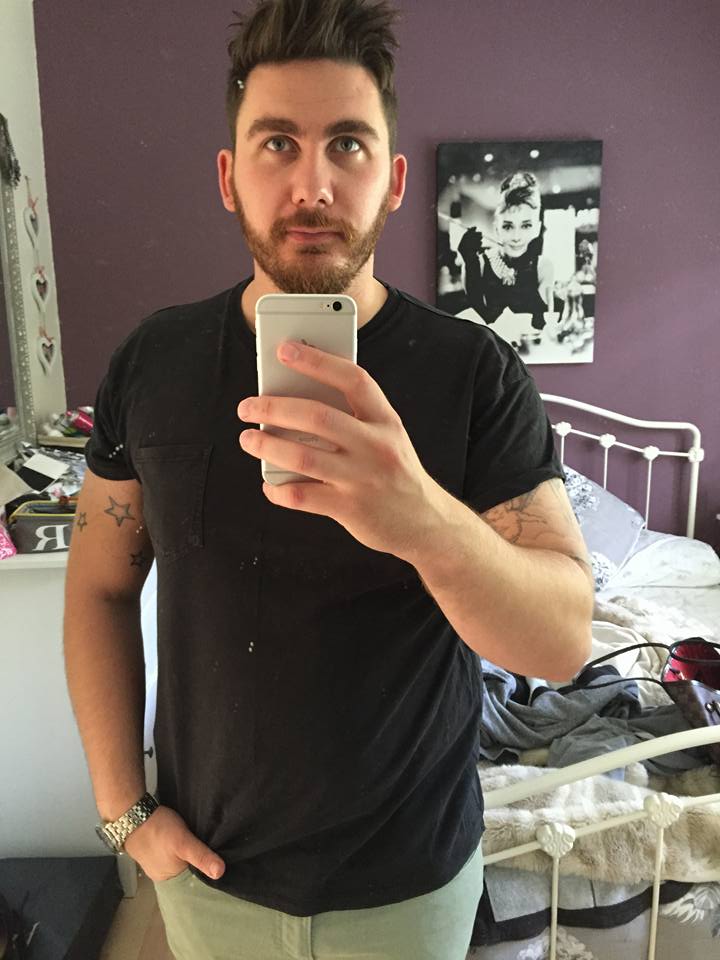 The “Signal Passed at Danger” incident occurred while passengers were on board.

A source said: “An investigation was conducted and the driver was questioned and given routine alcohol and drugs tests.

“The tests are said to have shown up the presence of cocaine in his system.”

Bygraves, of Kempston, Beds, has since left his job.

British Transport Police said he is due before magistrates in Stevenage on January 6.

“We cannot comment on this criminal case but safety is our top priority and we have a zero tolerance to drugs and alcohol.” 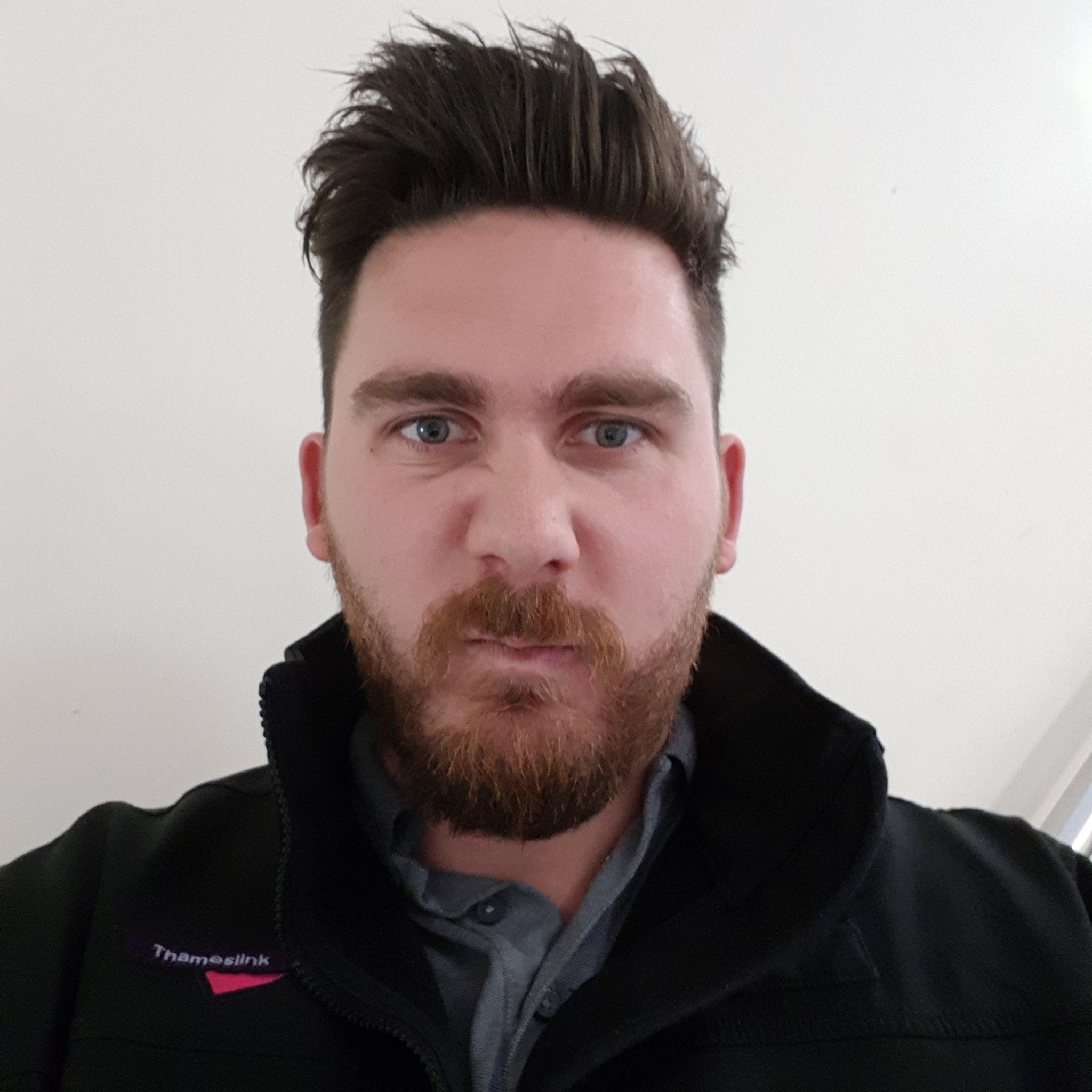 Tags: Driver, Red, through, Train, went
You may also like
Celebrities News