A TOP school has scrapped classic novel To Kill a Mockingbird because of its "dated" approach to race. 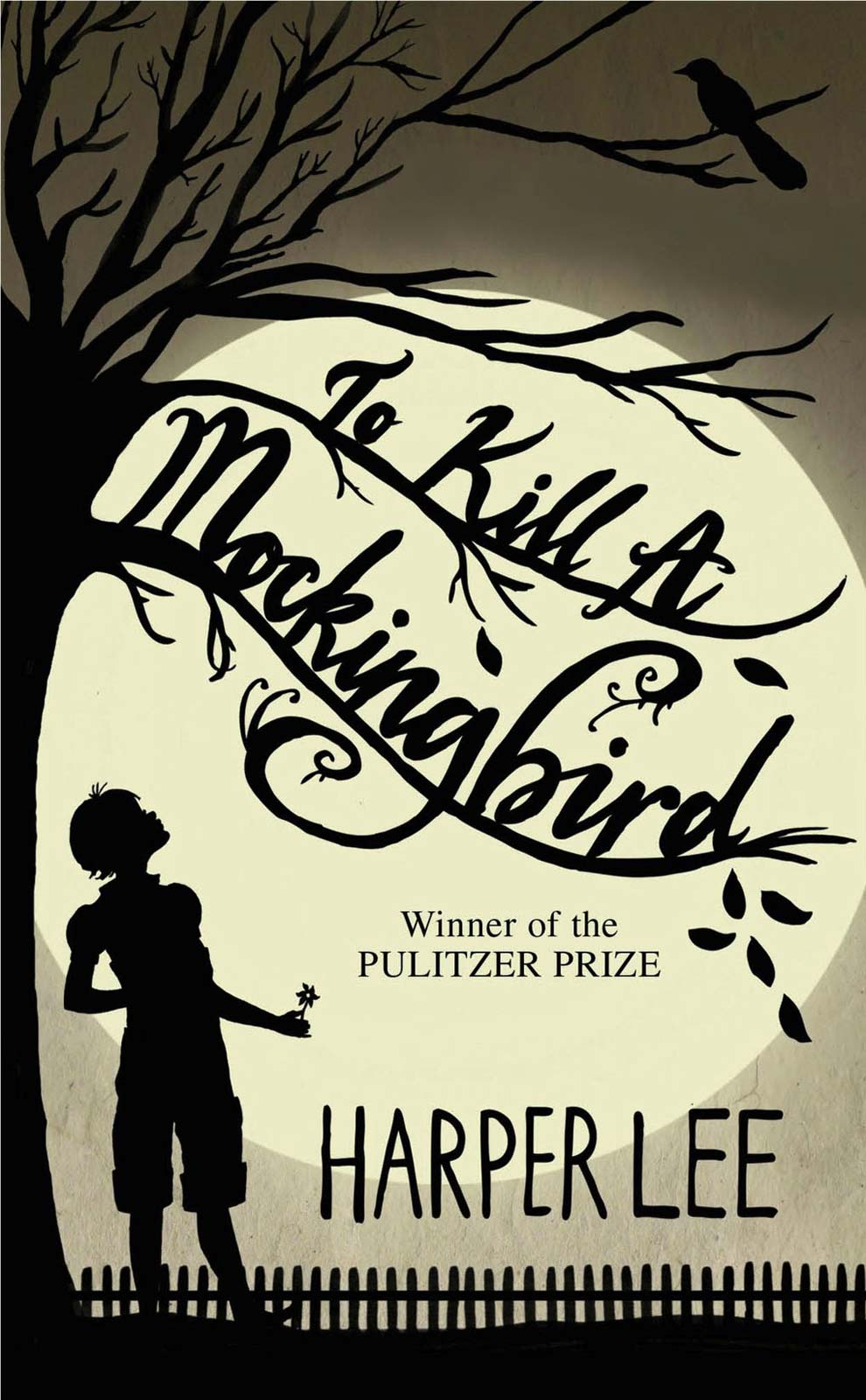 Allan Crosbie, the curriculum leader for English at the school, is also banning Of Mice and Men as part of a bid to "decolonise" the syllabus.

He slammed the use of the N-word in To Kill a Mockingbird and believes third-year students shouldn't be taught using the classics.

Classes will instead focus on works such as Angie Thomas’s award-winning book, The Hate U Give, which was written in response to the shooting of Oscar Grant in 2009.

Mr Crosbie told the annual meeting of the EIS teaching union: “Probably like every English department in the country, we still have Of Mice and Men and To Kill a Mockingbird [on] the shelves.

"They are now taught less frequently because those novels are dated and problematical in terms of decolonising the curriculum. 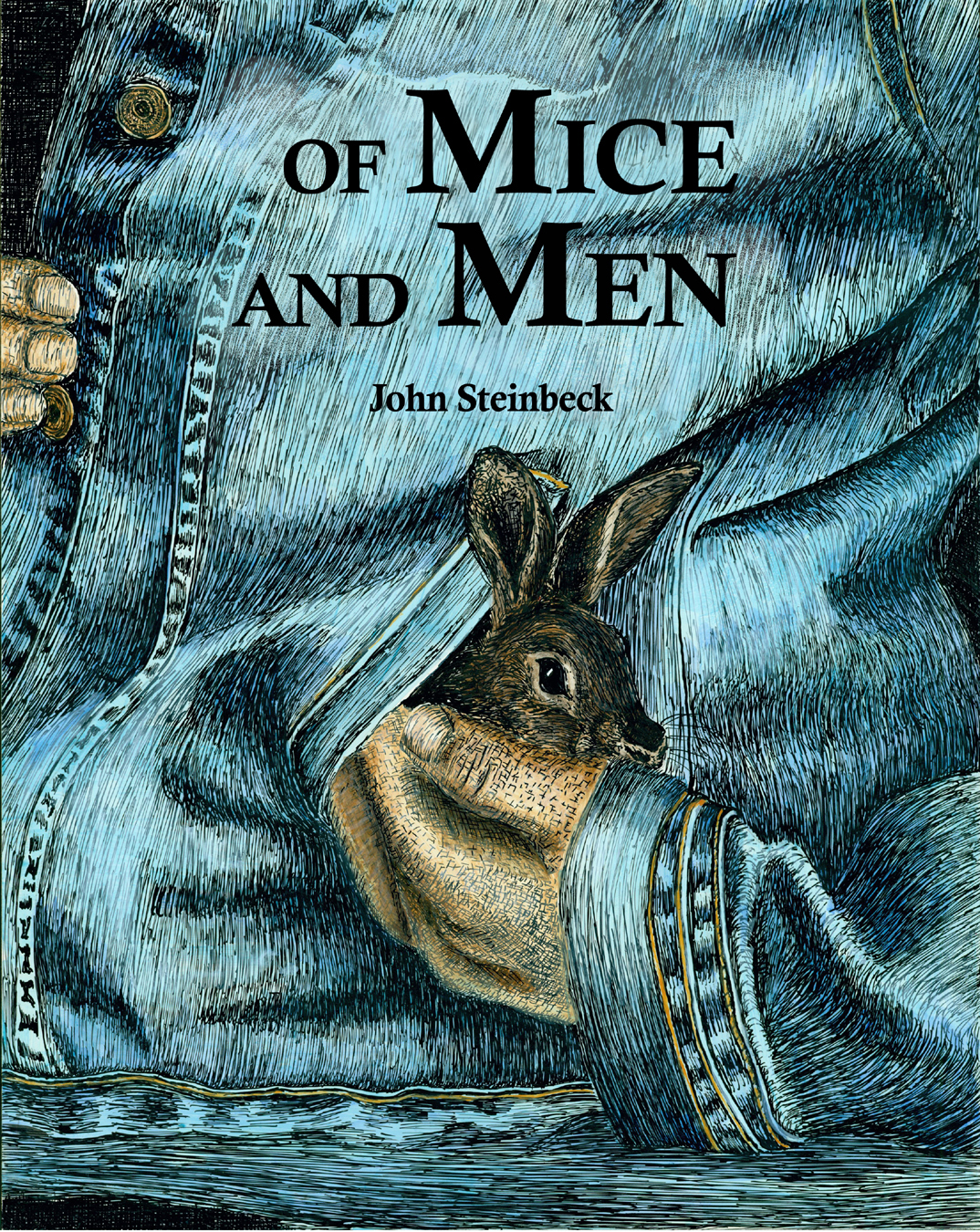 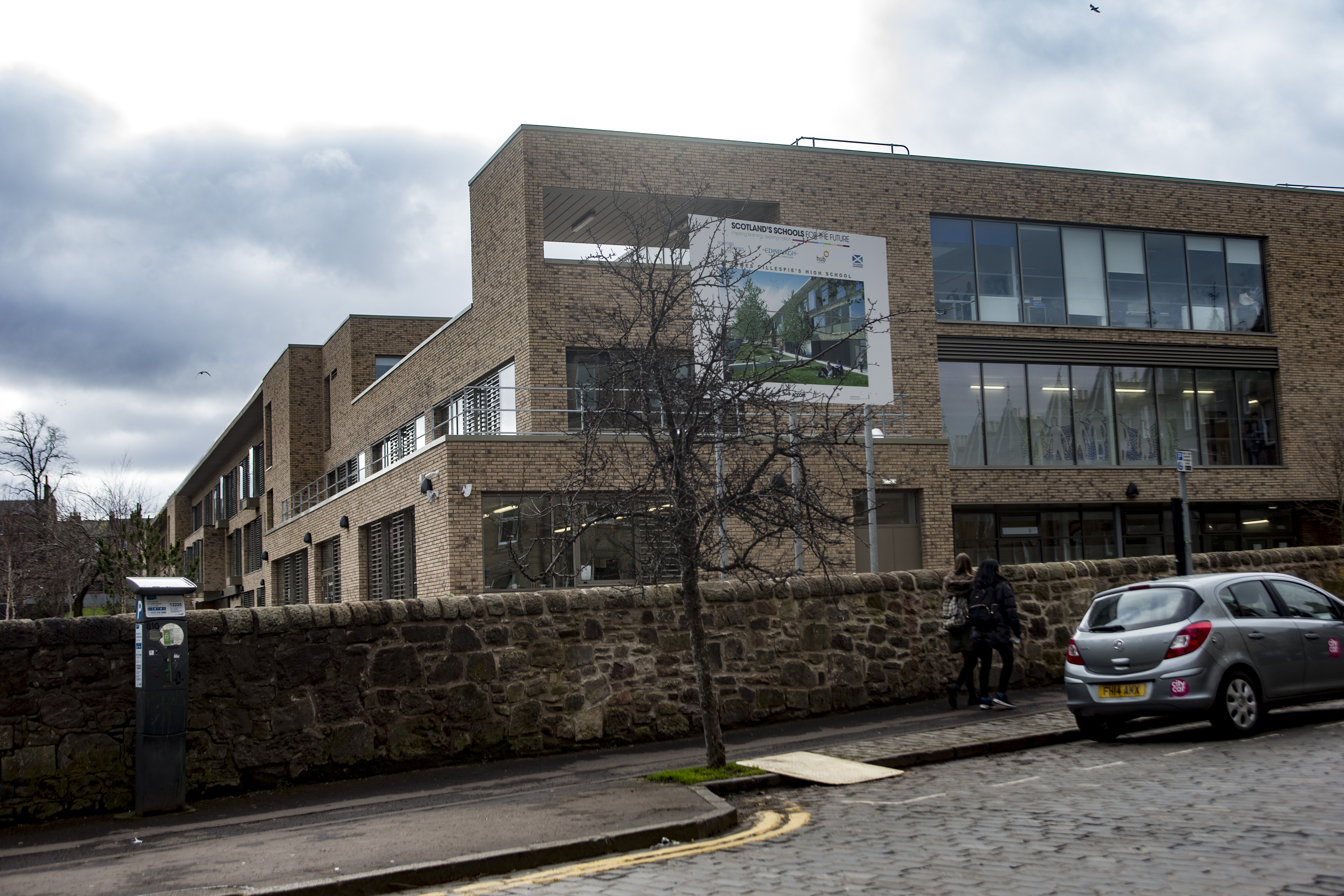 But the move has been blasted by ministers, who believe schools should "educate, not dictate".

Oliver Mundell, of the Scottish Conservatives, said children should not be denied access to specific works of literature.

He said: "I believe that completely removing certain works from the syllabus would be a mistake.

"Before imposing any form of censorship, we should have a meaningful debate about what the policy for excluding specific books should be.

"Rather than denying children access to specific works of literature, perhaps we should introduce them with a subtext highlighting how times have changed and what we can learn from them.

"Schools have the responsibility to educate, not dictate."

'BOOK-BANNING WILL NOT HELP'

Former MSP Ruth Davidson said: "Surely the point made by AF defending (and failing) Tom Robinson, isn't about being a white saviour.

"It's about showing the entrenched disparity in 30s South, where a black man can't get a fair hearing – no matter what the evidence or who pleads his case?"

Jo Bisset, from campaign group UsForThem Scotland, said: "If we want Scottish pupils to be the best, then they have to [have the] very best materials from which to learn.

"Censorship or book-banning is not going to help a single child in Scotland fulfil their potential."

Calvin Robinson, a former school governor and policy advisor to the Department of Education, said: “We can contextualise them. Teachers are not just reading the books, they are teaching English literature.

“We can talk about the use of the N-word and why it is not appropriate for anyone to use. I think it’s ridiculous to cancel the books because of it.

“It’s very sad we are scraping through old texts and judging them by today’s standards rather than teaching them for their literary value." 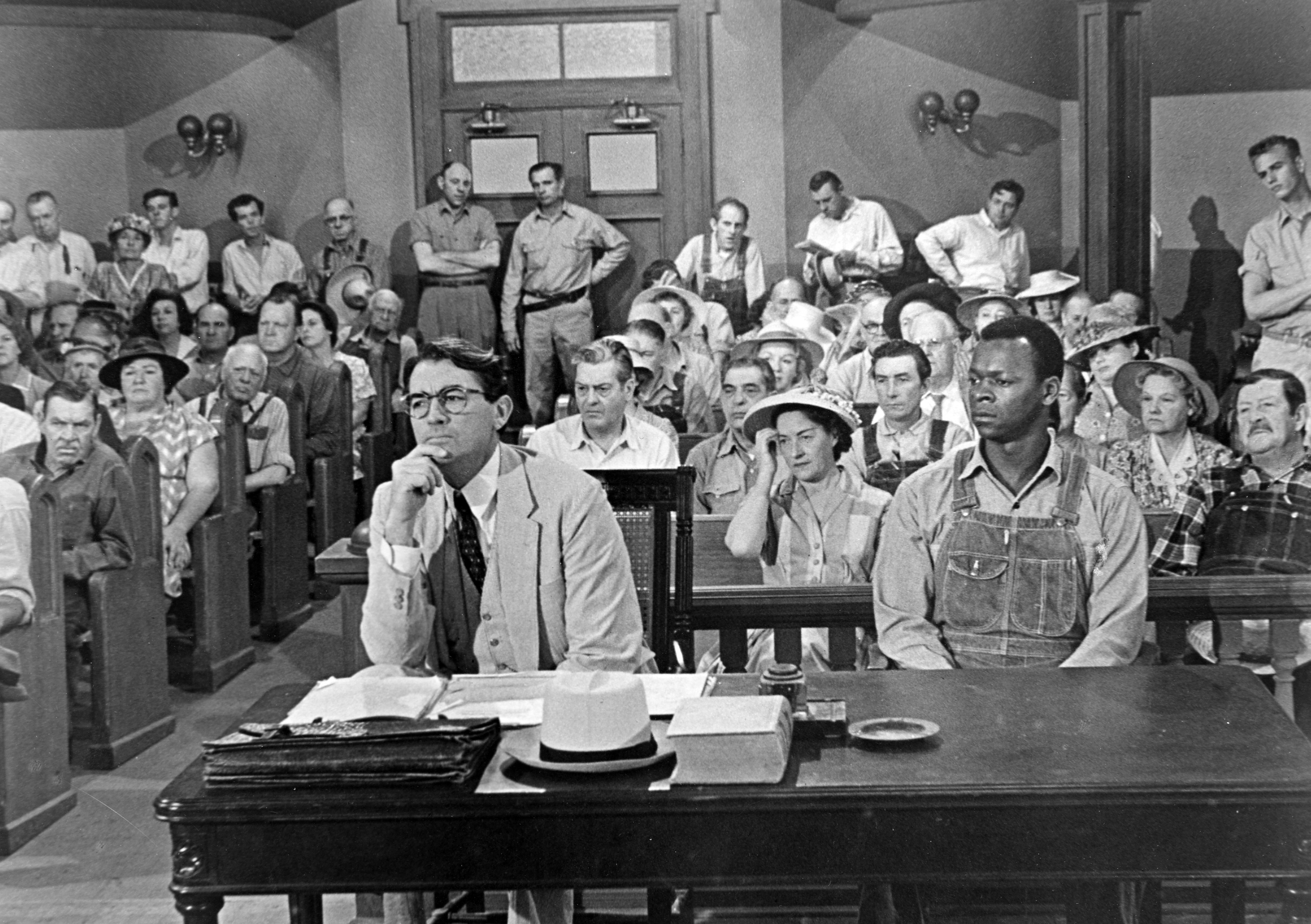 While Stephen Kelly, headteacher at Liberton High in Edinburgh, said teaching should be more about "developing an anti-racist culture" rather than necessarily banning books.

The head added: "When we present our curriculum if I'm a young black person in my school and I'm looking at the curriculum, be it English, be it history, be it modern studies, be it whatever, do I see myself represented?

"I'm not saying that we'd ban To Kill a Mockingbird or Of Mice and Men.

"But if you were going to teach something around what white saviourism actually is, you might use these books as an example".

To Kill a Mockingbird has been taught in schools to GCSE pupils for decades since its publication in 1960.

It tells the story of lawyer Atticus Finch as he defends a black man wrongly accused of raping a white woman in Alabama in the 1930s.

John Steinbeck's 1937 novel Of Mice and Men has also featured heavily on the curriculum.

The book follows friends George and Lennie as they work on a ranch in California during the Great Depression. 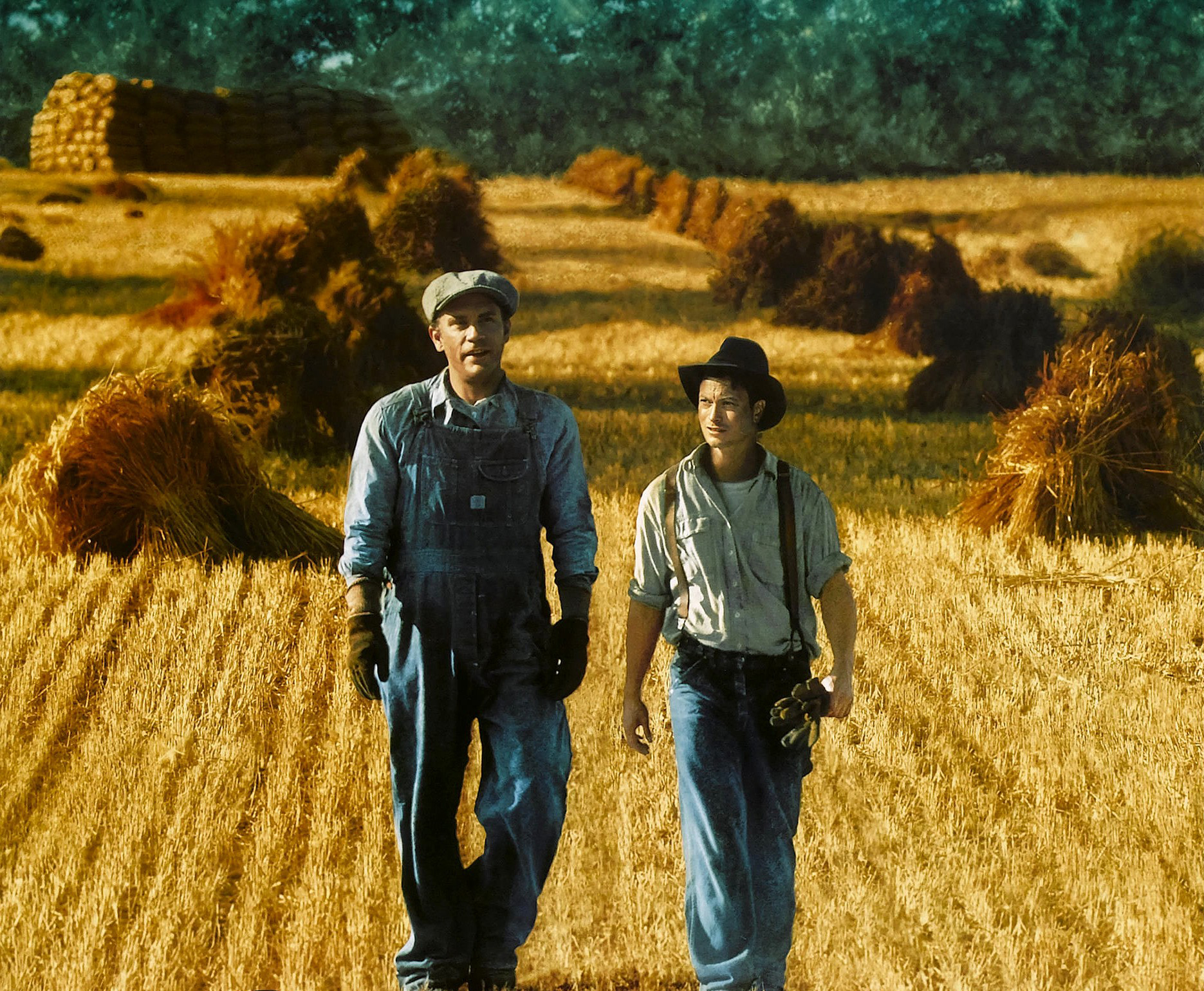 Tags: A, Banned, kill, Mockingbird, to
You may also like
Celebrities News