HERE is the timeline of Maya Millete's missing case as her husband Larry has been arrested following a police investigation into clues from gun claims to a family trip.

Maya — a mom of three and contractor at a Naval Base in San Diego —disappeared on January 7, 2021, and was reported missing two days later. 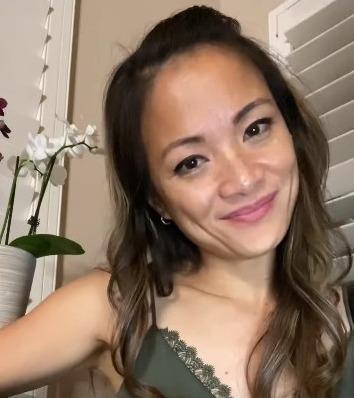 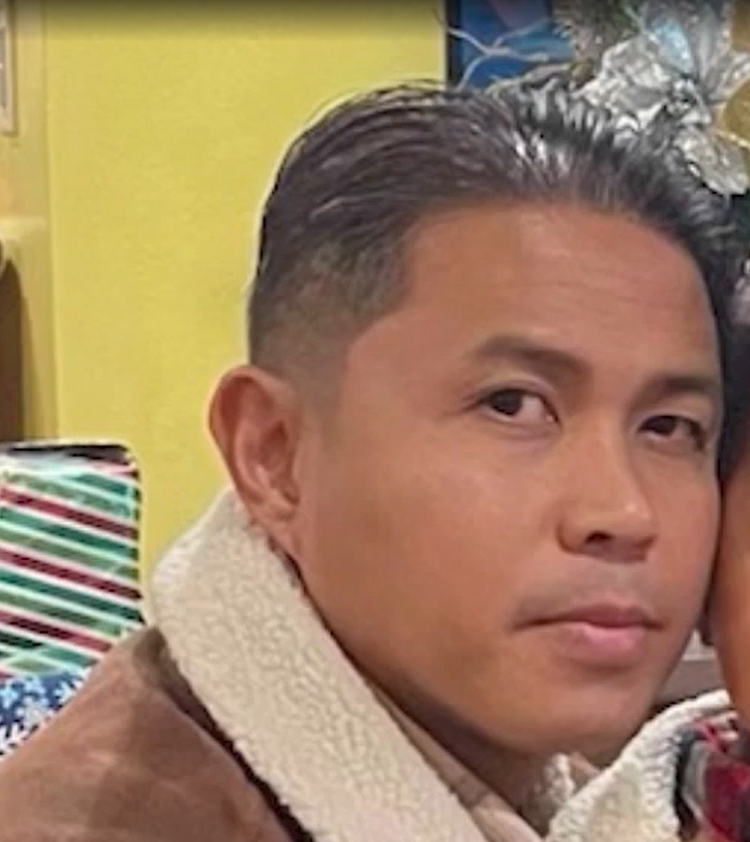 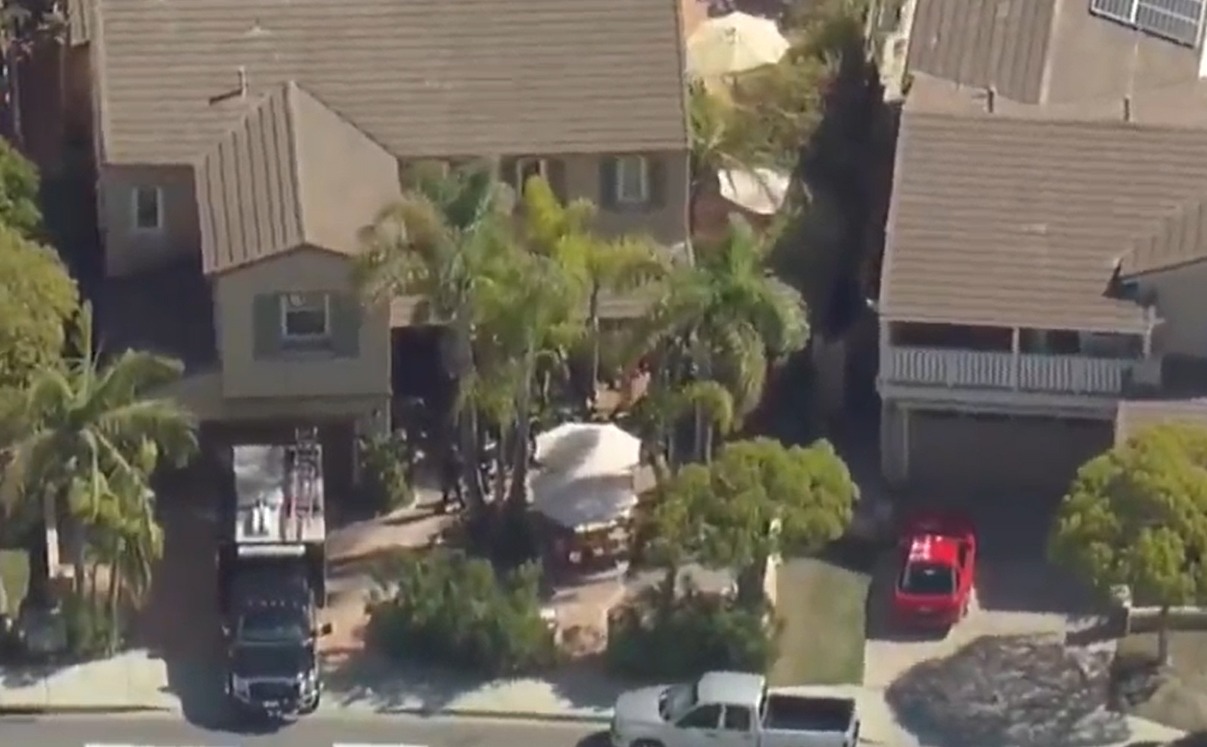 Maya was last seen at her Chula Vista home on January 7 at approximately 5pm.

Investigators have revealed Maya has not responded to calls or texts since that day, NBC San Diego reports.

Soon after, Maya was reported missing by her sister, Maricris Drouaillet, on January 9 at 11.18pm.

January 9 was the day Maya's family had been planning to go on a trip to a cabin in Big Bear for her daughter’s 11th birthday.

Maya's sudden disappearance came after she scheduled an appointment with a divorce attorney that same day.

Her and her husband Larry reportedly had an argument the day she was last seen, and she locked herself in their room and did not speak to him or her kids all day, according to him.

At around 1am on January 10, police began probing the missing report at Maya's home, CVPD Leutenent Miriam Foxx confirmed.

Investigators learned on that day that Maya disappeared on January 7, but her car remained at the home.

Tags: Going, Maya, Millete, of, timeline
You may also like
Celebrities News