TIKTOK star Timbo the Redneck was filmed skidding in his prized truck "Big Booty Judy" one week before his tragic death.

Timbo, real name Timothy Hall, shared a video to his YouTube account on July 26 off-roading and performing stunts in his car. 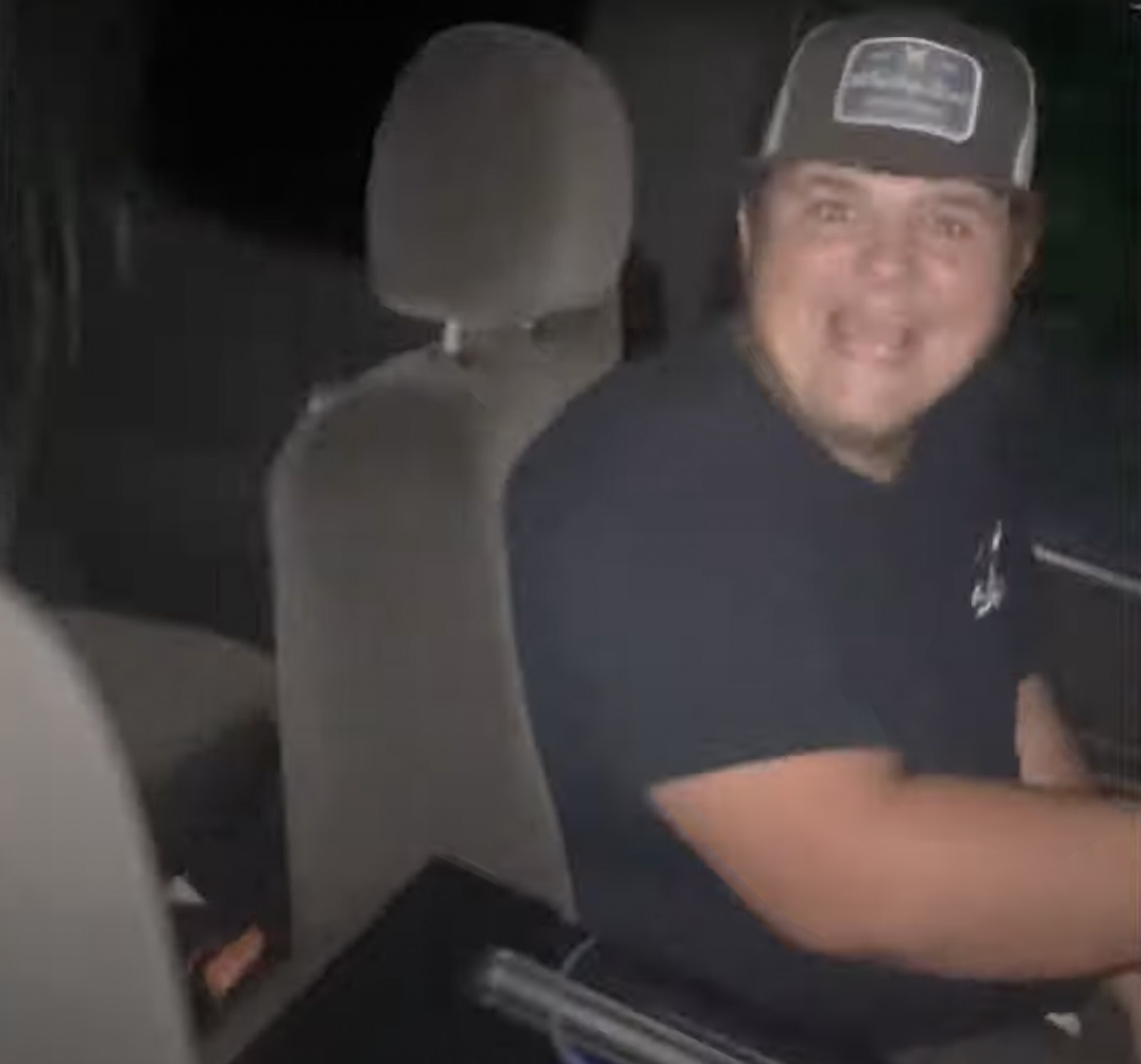 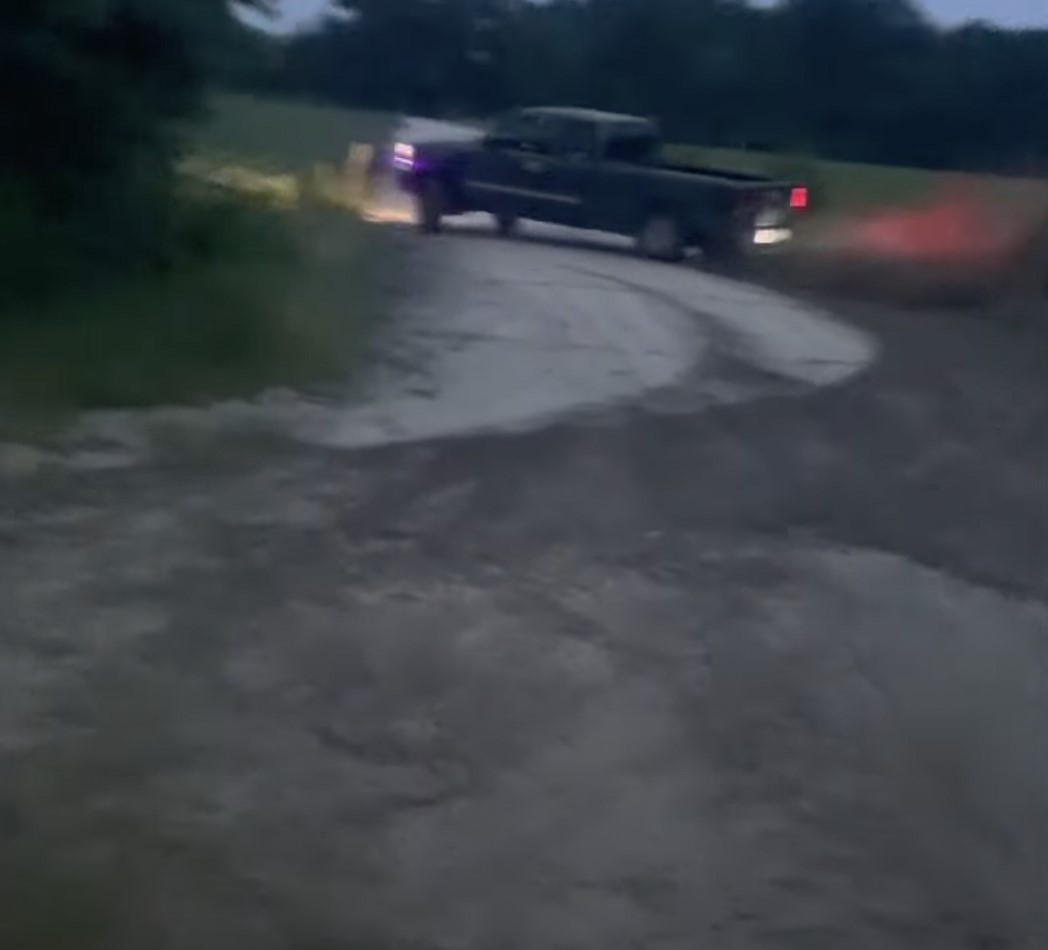 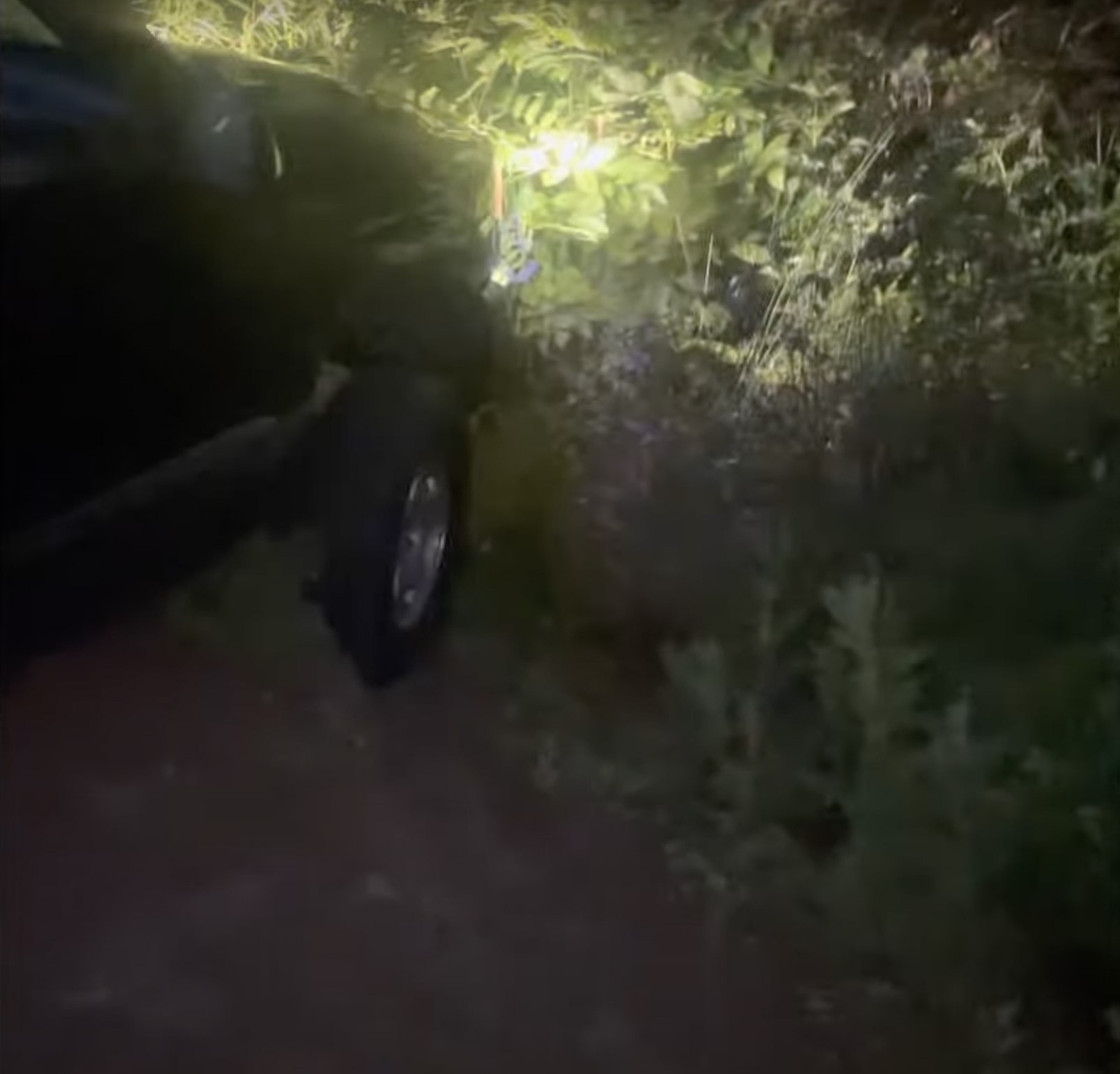 The three-minute-long video shows Timbo speeding through Florida's country roads while his friend films standing in the back of the truck.

In another part of the footage, the 18-year-old appears to have crashed the car into a ditch – forcing the car to become stuck when the wheels became trapped behind a dirt mound.

The video was posted just one week before Timbo flew out the window and his truck landed on top of him while he was doing donuts.

Yesterday his mother, Tassie, shared a video to his TikTok account confirming that her son died on Saturday after a "bad accident."

"He won't be making any more videos, no more videos at all," Tassie said in an emotional video.

"My son was in a bad accident yesterday and didn't make it. I wanna thank everybody, for all the fans that he had. He loved TikTok and just believed in all the fans, everybody that supported him, it meant a lot to him."

She went on to thank his fans, admitting that "my heart is just so broken."

Timbo had been performing tricks in his truck when the vehicle flipped, his brother-in-law confirmed in another post.

Going into detail on the incident, Tony added that while doing donuts "the truck just flipped over and he flew out the driver's side window and the truck landed on top of him."

The rising star had accumulated more than 2million likes on the app and over 200,000 followers.

Since his passing, fans have donated almost $10,000 for funeral costs on a now-closed GoFundMe.

Other social media users flooded his posts, telling him "you will be missed and never forgotten."

Another reacted to Tassie's video, telling her: "Your son seems like he was a cool guy, one day we’ll all get to see him. May he Rest In Peace."

Some users were in denial of Timbo's passing, saying "he can't be dead, he was just getting started." 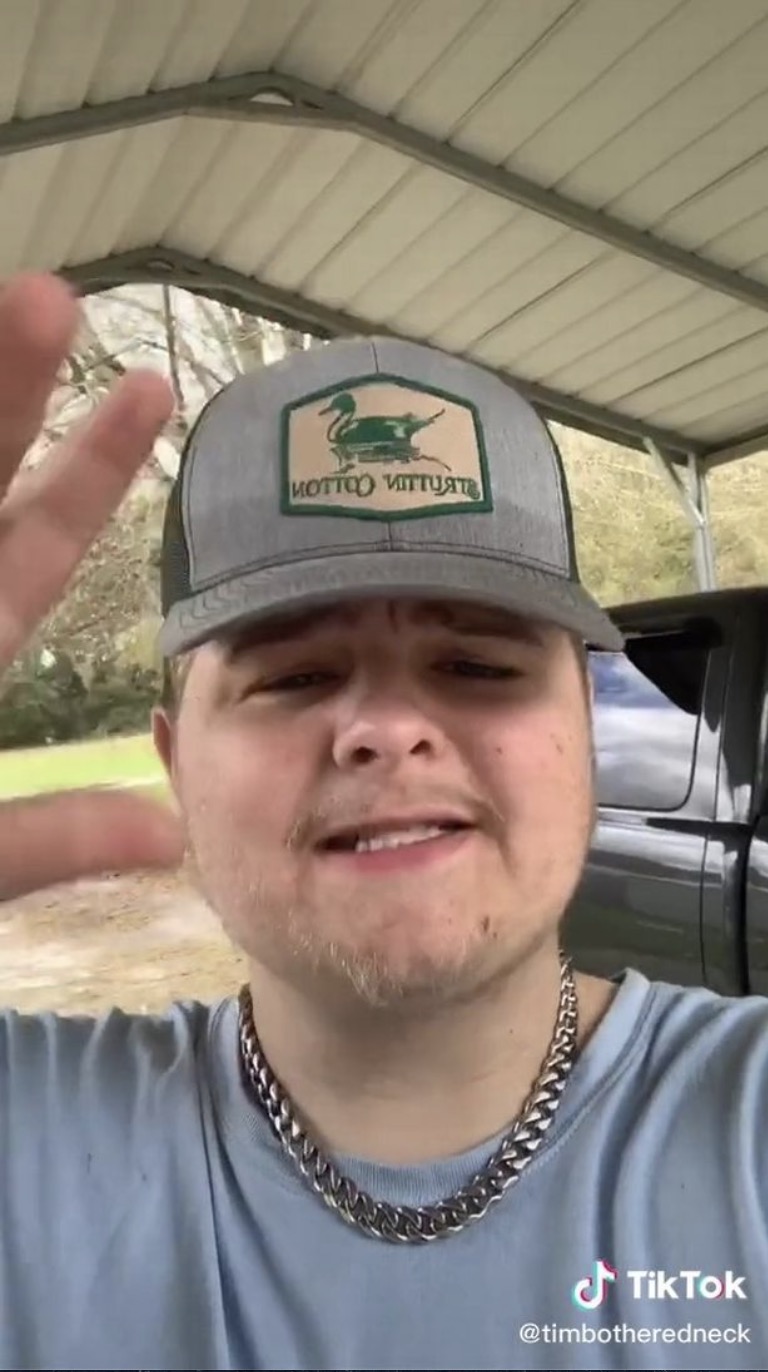 Tags: filmed, Redneck, skidd, the, Timbo
You may also like
Celebrities News