BRITAIN is on the brink of its coronavirus "epidemic peak",  one of the country's top doctors has today warned.

Jenny Harries, England's deputy chief medical officer, said that "nobody has immunity" to the bug and it will infect thousands. 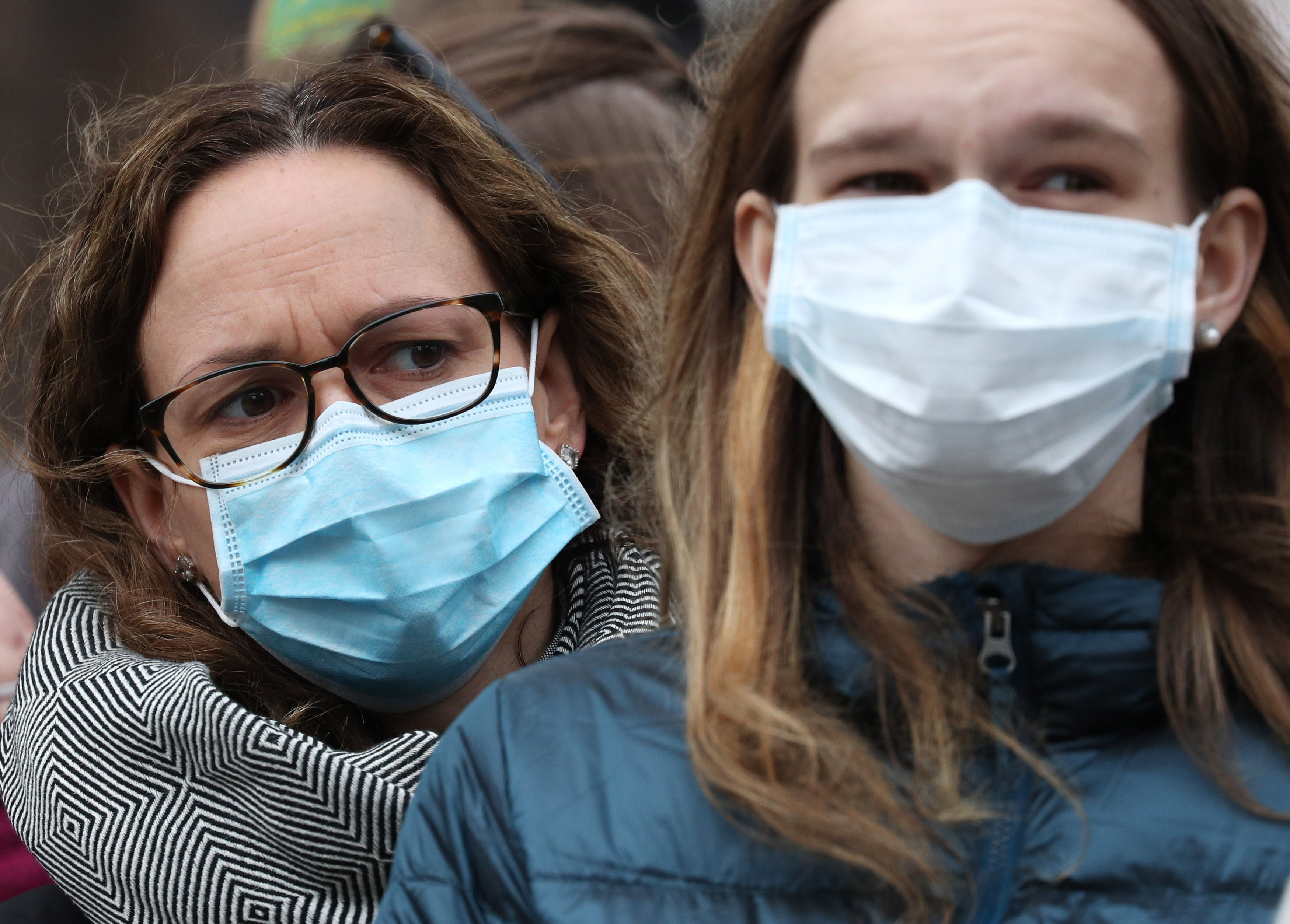 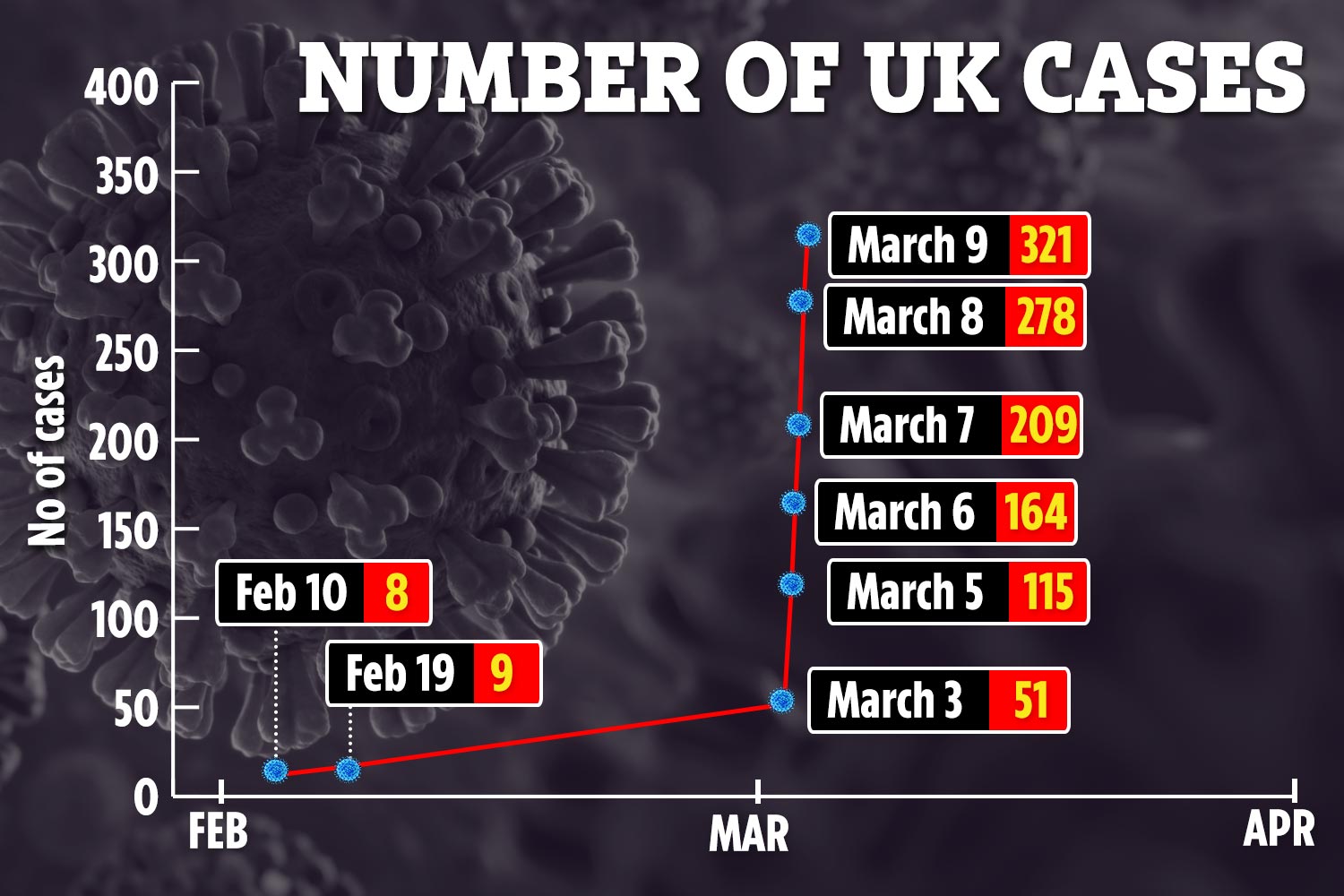 It comes after a fifth Brit died from Covid-19 – and Boris Johnson warned the outbreak would get worse in the coming days and weeks.

Dr Harries told Sky News this morning: "We will see thousands [of cases] in due course.

"We will start moving that way over the next week."

She added: "We will have significant numbers in the way the country is not used to.

"It's the sort of thing that professionally we're trained for and very rarely see – almost in a professional lifetime.

"So large numbers of the population will become infected but because it's a naive population, nobody has got antibodies to this virus currently.

"Having said that we know that 99% of those will get better and most people will have quite a mild disease and can be managed safely at home."

Dr Harries added: "We still have relatively few cases here, which is why we're still in the containment phase."

Speaking to BBC Radio 4, she said: "We're preparing carefully to manage containment in a different way as we move into delay.

"We still want to stop people running the risk of transmitting the disease.

"But if we have a large number of cases we will ask them to safely isolate themselves at home." 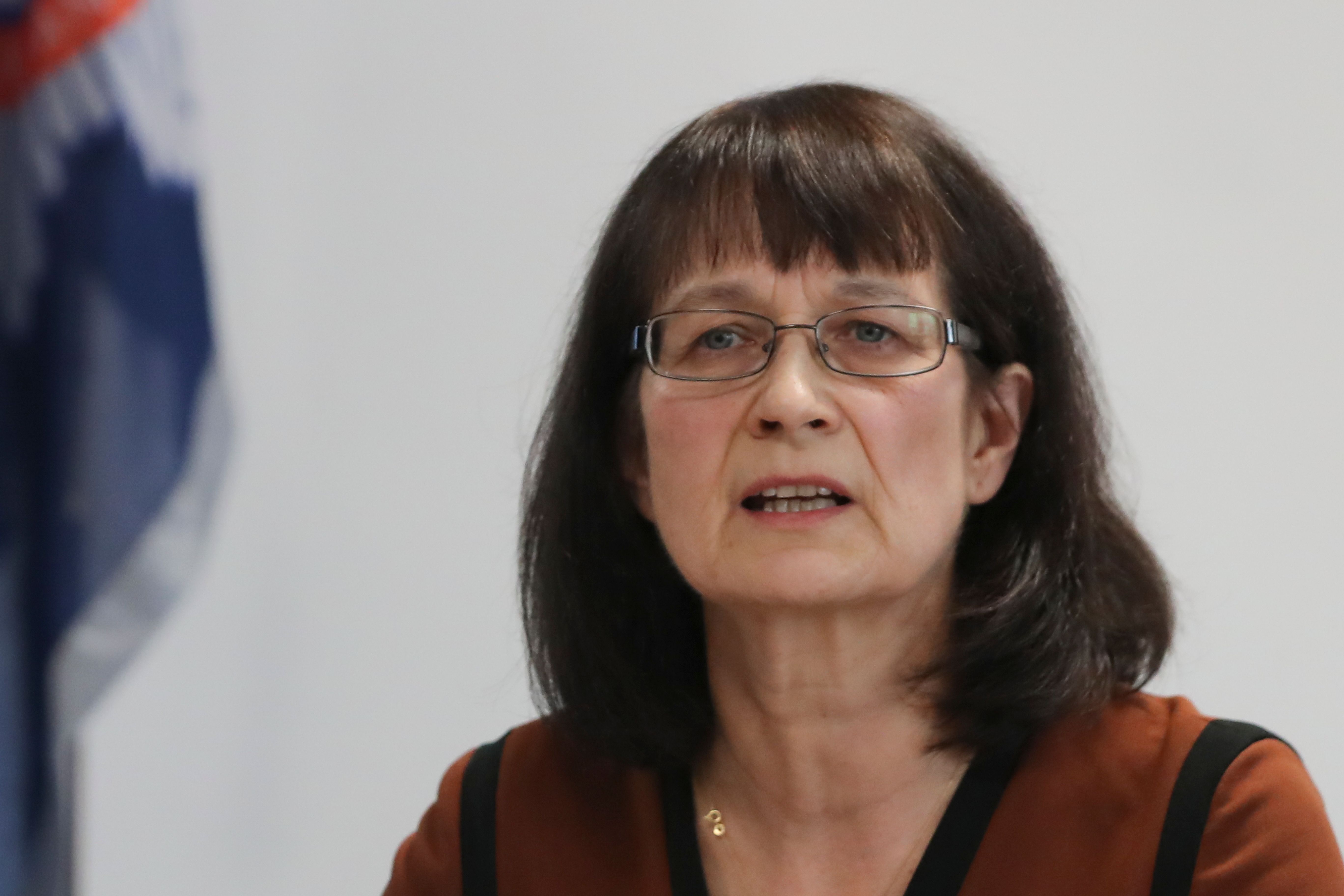 Asked about cases China, she said: "China is at the end of their current epidemic peak and we will be shortly at the start of ours.

"If you have a new disease, it will take off gradually, it will rise very rapidly at one point and come back down again when it effectively runs out of people in the population to infect.

"So they have gone through a large number of their population and we are just at the start of that."

And when asked whether Britain could face a lockdown like Italy has now implemented, she added: "It depends. We are trying to stick to science.

"More is not always better."

Italy has the highest number of confirmed cases outside of China at 9,172 and its death toll stands at 463.

Over the next few days the PM and his top scientific advisers will reveal more specific guidance for Brits to try and curb the spread of the disease.

As Covid-19 is a new virus, experts are still working to understand it.

According to the NHS and the World Health Organisation (WHO), early symptoms of coronavirus infection usually include:

These symptoms do not necessarily mean you have the illness and are similar to other illnesses, such as the common cold or flu.

Some people will not develop all of these symptoms –  and some might not even show symptoms at all, experts have discovered.

They warn that in some people, particularly those with underlying conditions, it can cause them to develop severe complications.

These include pneumonia and swelling in the lungs, which can make it hard for the lungs to pass oxygen into the bloodstream – leading to organ failure and death.

But Dr Harries warned that a ban on mass gatherings is unlikely to happen like in other countries.

"I don't think it will necessarily come in," she told the BBC.

"If it was effective, then I'm sure the Government would have taken the decision already.
"We are trying to stick very carefully to the science. The virus won't survive well outside.

"Many outdoor events are relatively safe."

Decisions about when to implement more drastic measures to stop the spread of coronavirus have been pushed back to try and ensure they have the best effect, the PM said yesterday.

Dr Harries said: "We want to make sure the intervention hits at the right time for maximum effect."

Brits have been advised against "all but essential" travel to Italy after "confusing" FCO advice left hundreds of holidaymakers' plans in chaos.

Many British flights returning home were allowed to land with no checks.

However the Foreign Office last night said anyone travelling back to Italy should now self isolate for a fortnight.

Tags: Brits, co, get, of, Thousands, will
You may also like
Celebrities News