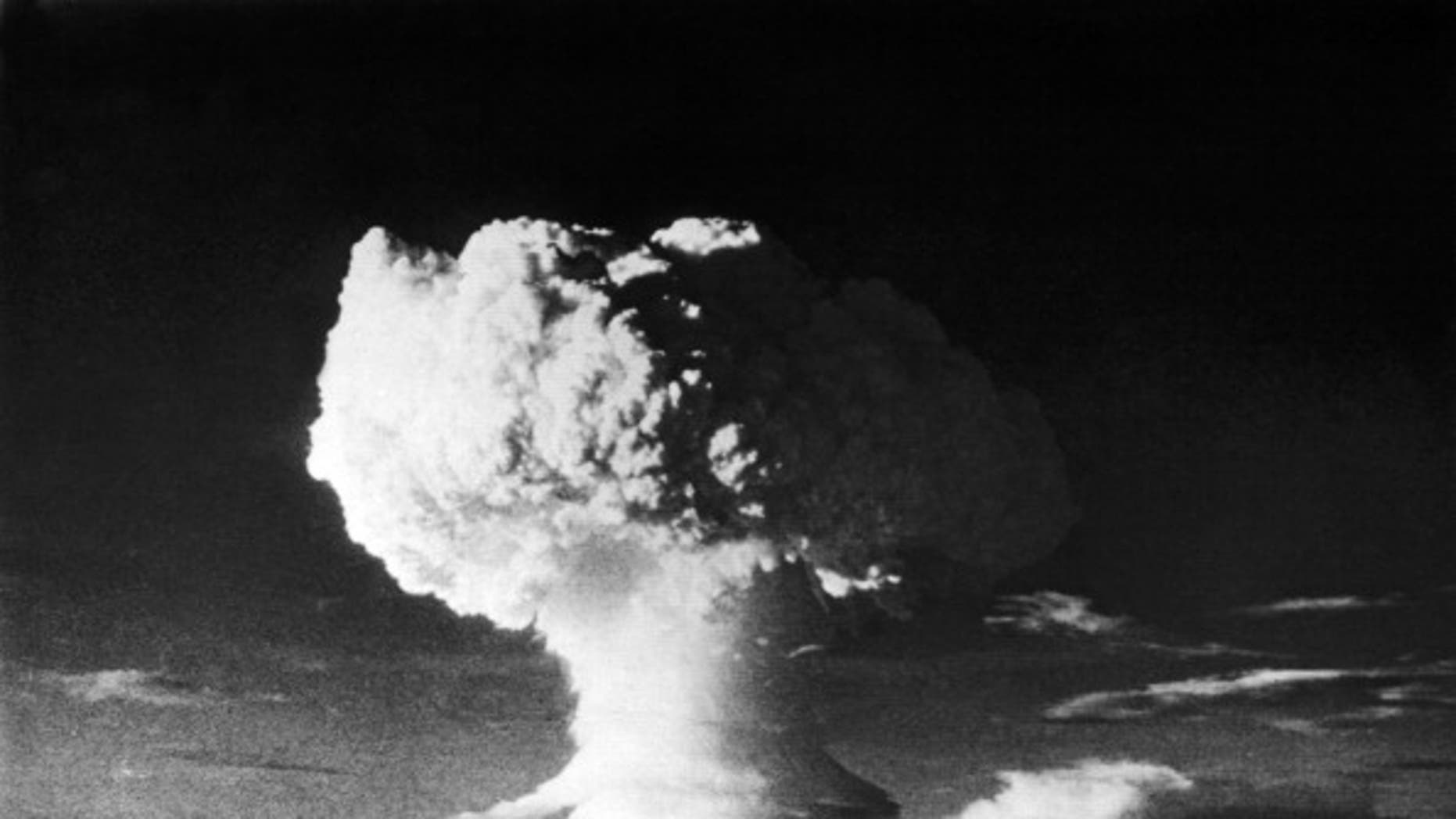 View of a cloud plume after the nuclear detonation codenamed Mike, Enewetak, Marshall Islands, November 1, 1952. The detonation, the first of two in ‘Operation Ivy,’ was also the first successful hydrogen bomb. (Photo by Underwood Archives/Getty Images) 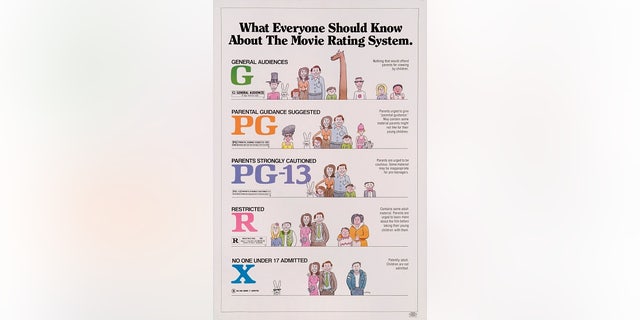 Tags: 1:, Day, History, in, Nov., this
You may also like
Celebrities News