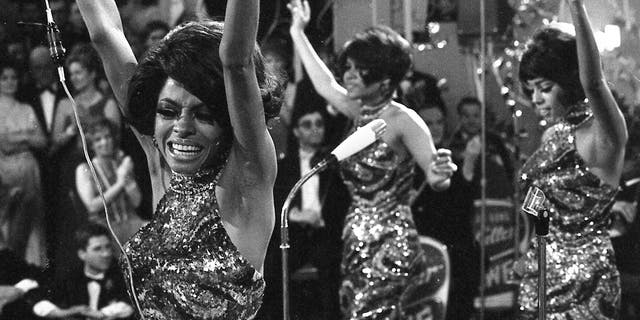 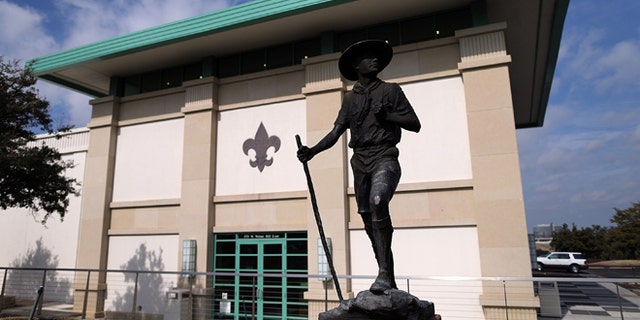 Tags: 8, Day, Feb., History, in, this
You may also like
Celebrities News