Workers try to remove Dale Earnhardt (3) from his vehicle after a crash also involving Ken Schrader (36) during the Daytona 500 in this Feb. 18, 2001, photo at the Daytona International Speedway in Daytona Beach, Fla. Earnhart was killed in the crash. (AP Photo/Greg Suvino) 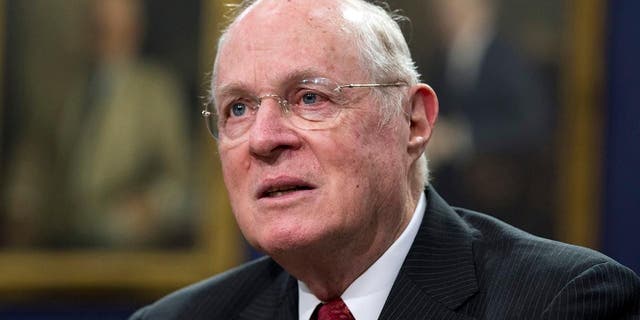 Tags: £18, Day, Feb., History, in, this
You may also like
Celebrities News