A LITTLE niggle there and a bit of blood there – it’s common for women to have occasional problems in their private parts.

But some symptoms such as in the vagina, abdomen and pevlic should never be ignored because they could be something sinister. 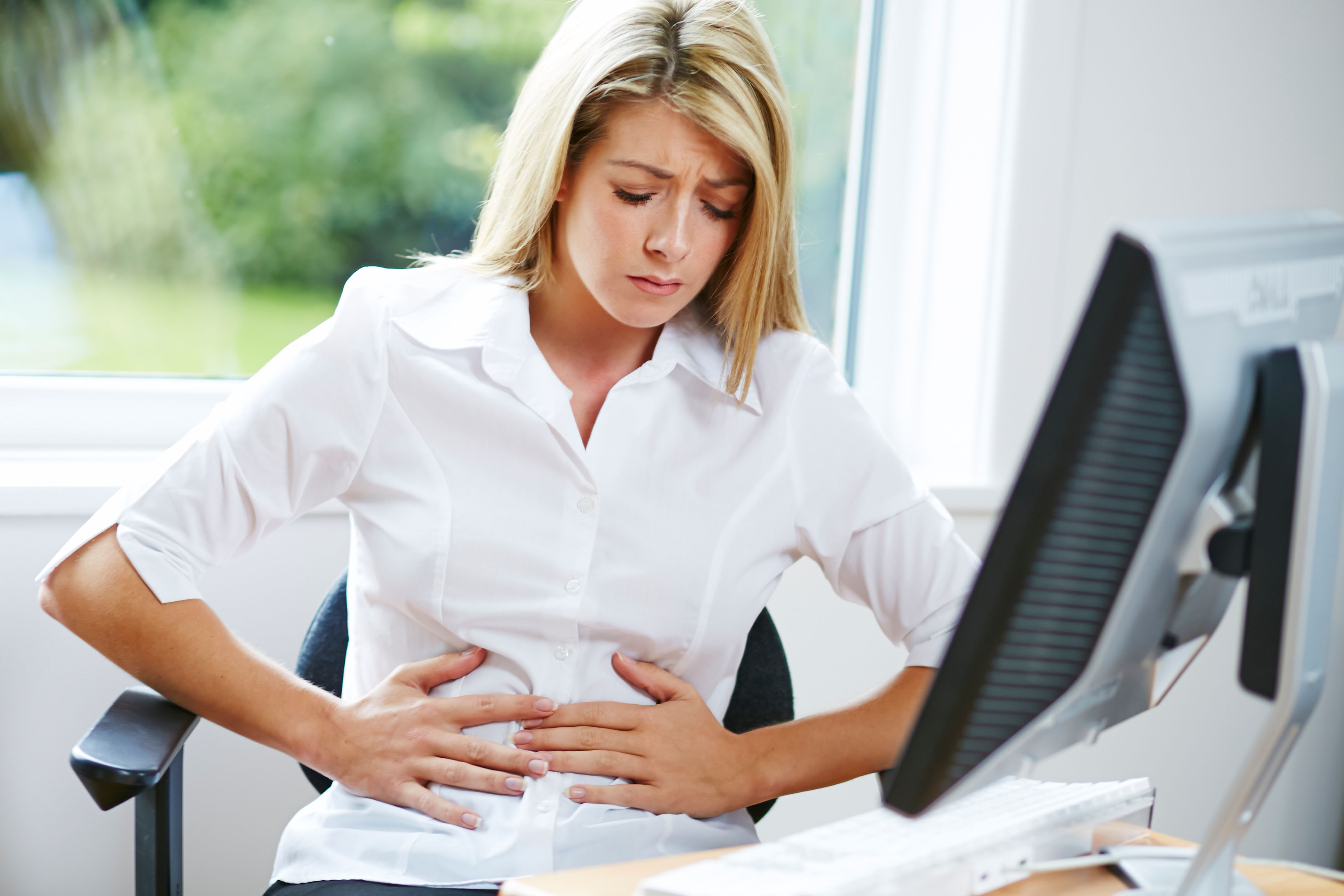 After the Covid pandemic, there are worries that many women are living with undiagnosed conditions.

As society moves back into a more normal way of life, many more are now seeking help for problems they may have previously ignored or struggle to see a doctor for.

Data suggests women have been harder hit by the NHS backlog caused by the Covid pandemic due to increased demand for gynaecology appointments.

The number waiting to see a gynaecologist has shot up 34 per cent in the last year, the Telegraph reported.

Common gynaecological conditions include endometriosis, urinary incontinence and the menopause.

Here are some of the conditions and their symptoms that suggest you should see your GP.

Endometriosis can often be brushed aside as painful periods.

It is in fact a long-term condition that causes tissue similar to the lining of the womb to grow in other places.

Endometriosis is often diagnosed after years of agony, as women have reported seeing their GP several times before finding answers.

If you have any of these symptoms, it could mean you need to press your doc:

Polycystic ovary syndrome (PCOS) affects millions of women – around one in 10 in the UK.

More than half of these women do not have any symptoms, the NHS says.

The signs of the condition, which affects how the ovaries work, usually become clear in the early 20s.

Urinary incontinence is when a woman can’t hold their bladder and they may experience leaking of urine.

It’s much more than a physical problem, causing emotional distress and embarrassment.

Many women think it is just a part of ageing, but there are in fact ways to manage or treat it.

Your GP may ask you to keep a diary to get information about your condition, and there may carry out a range of further tests.

Pelvic organ prolapse happens when the mnuscles and tissues supporting the pelvic organs weaken or collapse.

It leaves one of more of the pelvic organs, such as the uterus, bladder or rectum, to drop or press into the vagine.

The treatable condition most commonly happens in women who have given birth, are older and are going through the menopause.

A GP will diagnose the condition with an internal pelvic examination. If there are problems with the bladder, a GP may refer further tests at hospital. 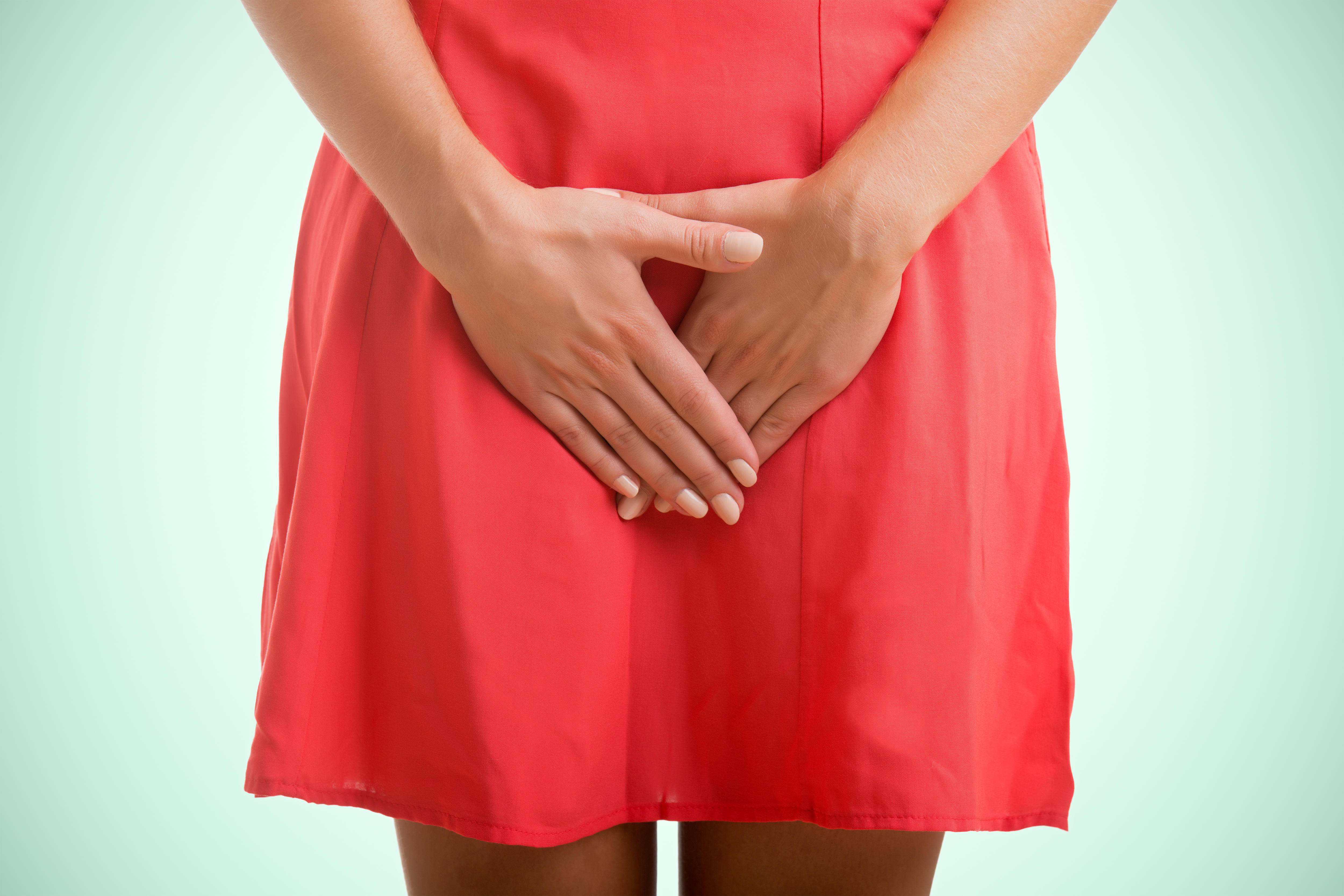 Some women say that their symptoms are worse at certain times of the day, during physical activity, after standing for a long time or at the end of the day.

Uterine fibroids are small growths in the uterus that are not cancerous.

But the nodules, which can become bigger and and even cause weight gain, are painful and can lead to complications, such as blood loss.

The problem is diagnosed with an ultrasound or additional screening tests. There isn’t a uniform treatment option and some women can learn to live with it.

The symptoms of uterine fibroids, which affect just one in three women with the condition, are:

Womb cancer is the most common gynaecological cancer affecting 9,300 women in the UK every year.

It is usually seen after the menopause, but women of any age can be diagnosed.

The NHS urges women to see their GP if they have the most common symptom of womb cancer – unusual bleeding from the vagina which may get heavier over time.

It could also be causing:

The sixth most common cancer in women, ovarian cancer is diagnosed 7,500 times a year.

Cancer of the ovary is most common post-menopause, although it can affect anyone with ovaries at any age.

The symptoms can often be mistaken for PMS (abdominal pain) and IBS (bloating).

It’s the reason most women are diagnosed when the cancer has already spread.

Go to your GP if you have:

Cancer of the cervix often has no symptoms in its early stages.

In most cases, abnormal vaginal bleeding is the first sign, which can occur during or after sex, in between periods, or after the menoapuse.

Abnormal bleeding does not mean you have cervical cancer, but you should see a GP as soon as possible to get it checked out.

The symptoms of cervical cancer – diagnosed 3,200 times a year – are:

You can reduce your risk of cervical cancer by getting a smear test when invited by the NHS.

Tags: Affecting, signs, the, Worrying, Y
You may also like
Celebrities News