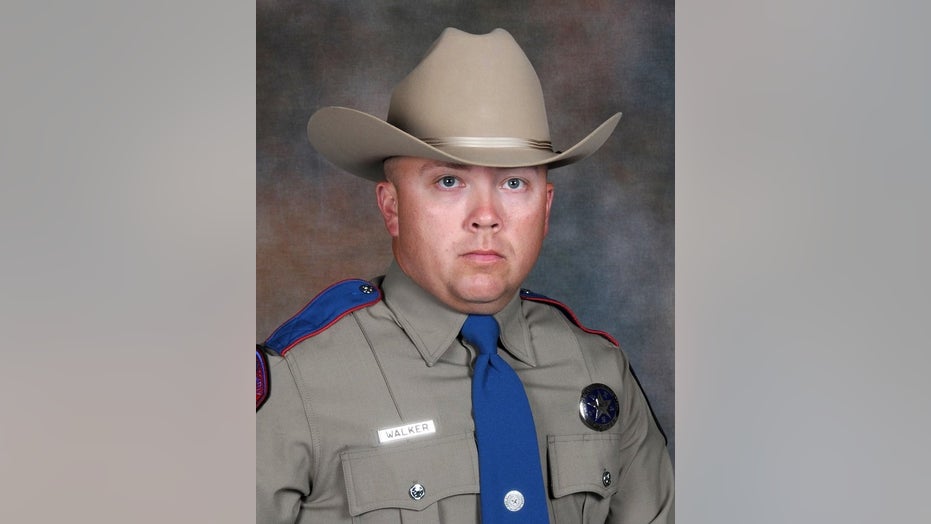 A Texas state trooper who was shot over the weekend “no longer displays signs of viable brain activity” and will remain in life support until his organs can be harvested, authorities said Monday.

Trooper Chad Walker had been hospitalized after a gunman shot him near Mexia in Limestone County, 85 miles south of Dallas, during an attempted stop on Friday to assist the driver of a disabled vehicle on the side of a road.

Before Walker could stop his patrol vehicle, the gunman opened fire through the vehicle’s windshield,  striking him in the head and abdomen. Life-saving efforts over the weekend had failed, the Texas Department of Public Safety.

“After extensive life-saving efforts conducted by the @bswhealth medical professionals, it has been determined that Trooper Chad Walker no longer displays signs of viable brain activity and he remains on life-support until he can share the gift of life as an organ donor,” the agency tweeted.

After the shooting, the suspected gunman, identified by authorities as DeArthur Pinson Jr., 36, allegedly retrieved a black backpack from his vehicle and fled the scene on foot. He eventually took his own life, Limestone County Judge Richard Duncan said Saturday.

Pinson, from Palestine, Texas, had a long criminal history, including a 10-year sentence for armed robbery and an arrest for deserting the Army, KXXV reported.

The Texas Department of Public Safety Officers Association identified Walker as a husband and father of four. He had just become a father to a daughter two months ago. He was also a father to a 15-year-old son and twin seven-year-old daughters. 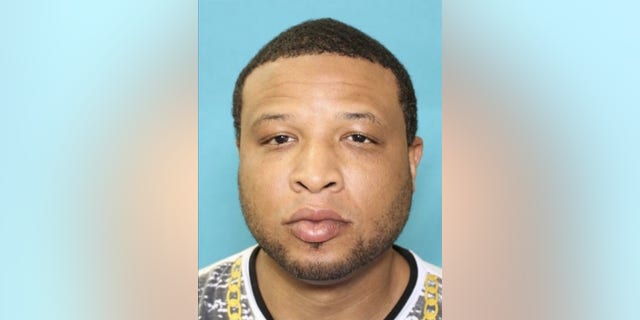 “Even in death, he will be providing life,” he said.

Tags: 'No, L, State, Texas, Trooper
You may also like
Celebrities News