A TESLA driver “bragged about Autopilot” and drove without his hands on the wheel before dying in a crash.

Dad-of-two Steven Michael Hendrickson, 35, died at around 2.30am on May 5 after his white Tesla Model 3 struck an overturned semi on a freeway in Fontana, around 50 miles east of Los Angeles. 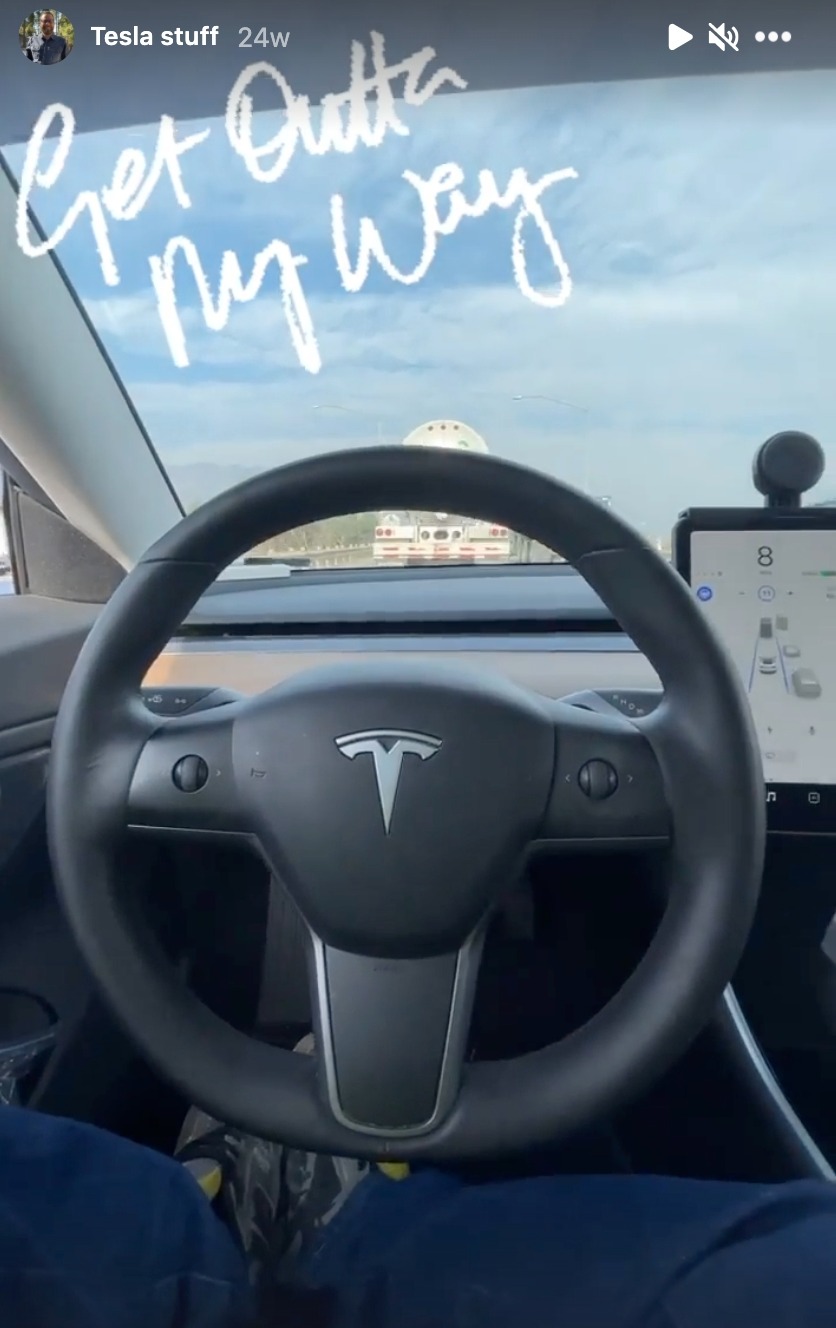 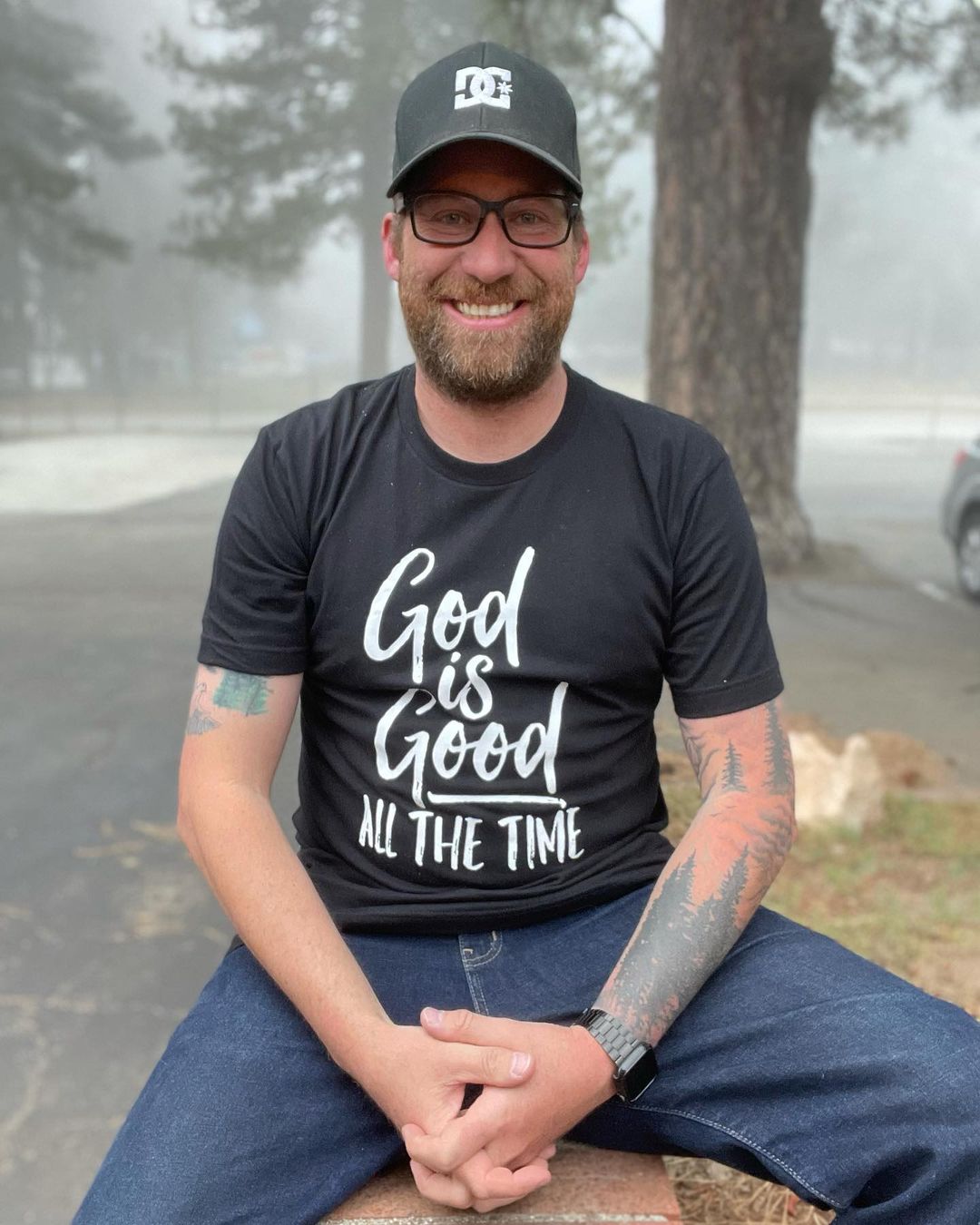 Officials are now investigating if the car’s autopilot mode was a “contributing factor”.

Another man, who was helping the driver of the semi out of the wreck was also seriously injured when he was struck by the Tesla

The California Highway Patrol (CHP) originally said Thursday the car’s autopilot “was engaged” before the crash, but later altered that to saying no “final determination made.”

Hendrickson regularly posted on social media about his car, including several about boasting about driving the car unaided.

A video on his Instagram account showed him sitting in the driver’s seat without his hands on the wheel or his foot on the pedals as the car drove through freeway traffic. 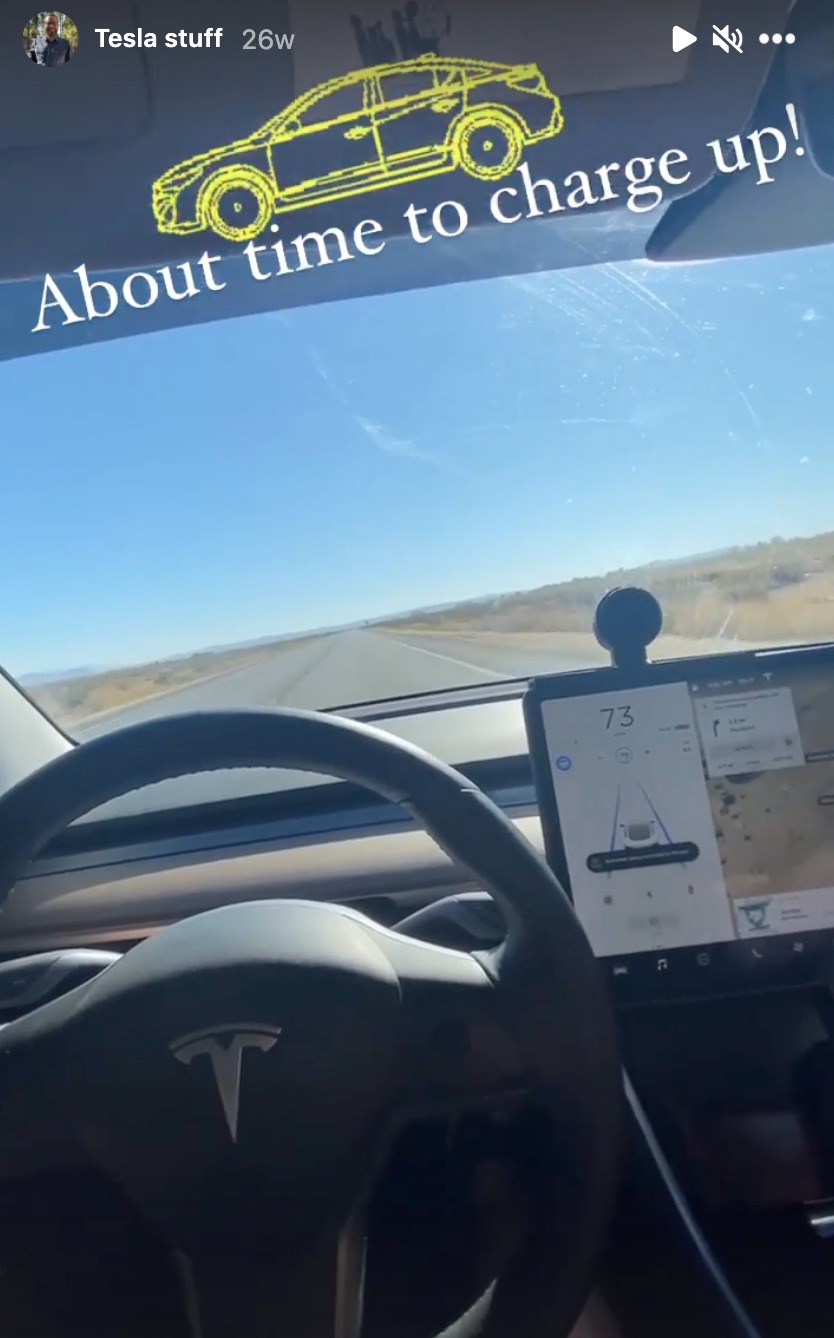 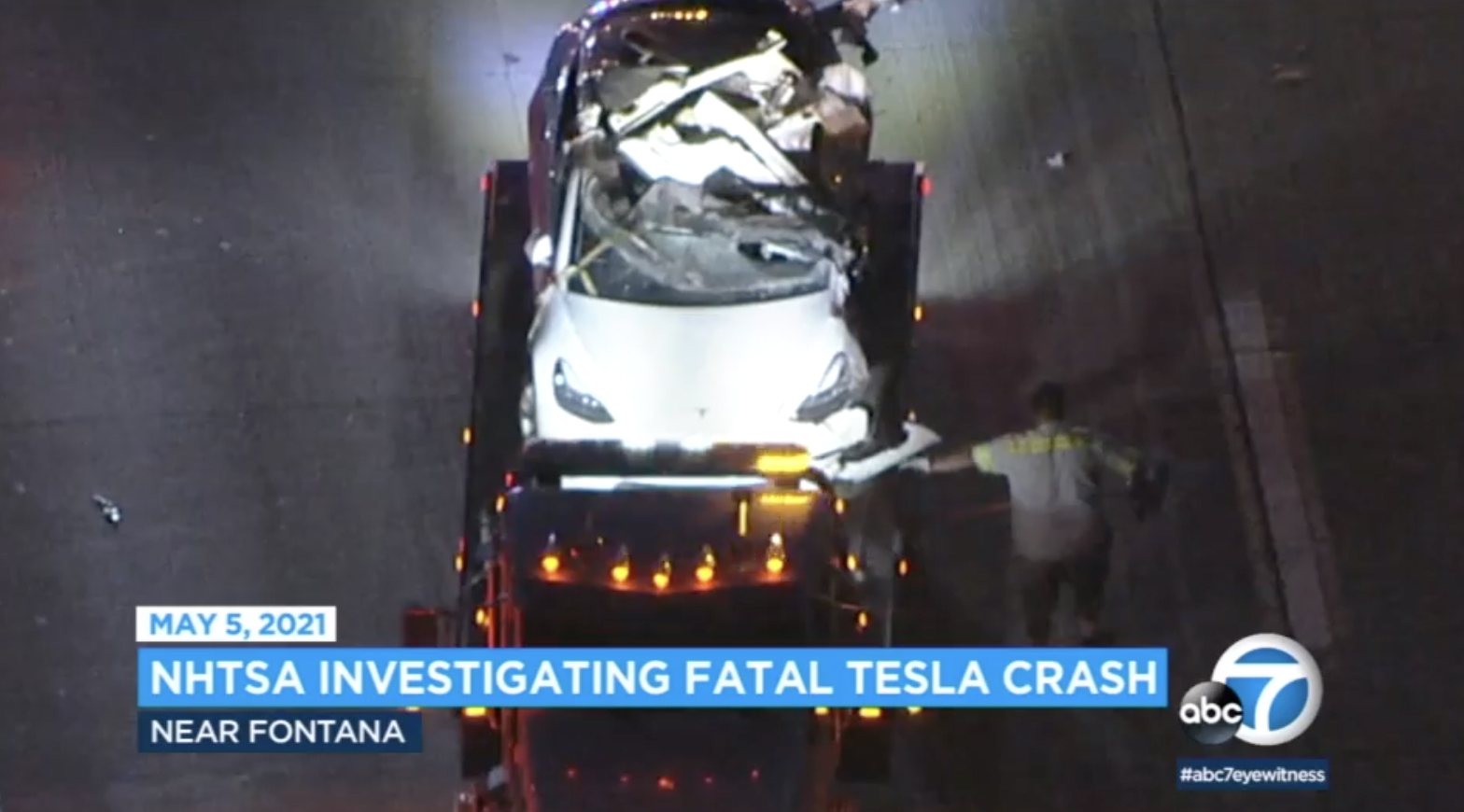 “Best carpool buddy possible even takes the boring traffic for me,” he wrote alongside the clip.

Another two videos on Tiktok show a man driving with his hands off the wheel.

“What would do I do without my full self-driving Tesla after a long day at work,” said a message on one. “Coming home from LA after work, thank god, self-drive,” said a comment on another, adding, “Best car ever!”

Hendrickson’s Facebook account also features a video while driving on autopilot, saying “Don’t worry. I am on autopilot”.

The Tesla Club-SoCal, which Hendrickson was thought to be an “active” member, said it was organizing a remembrance drive in his memory.

“Every time we spoke to him, he would light up talking about his kids and loved his Tesla,” the club posted on Instagram. “He was truly an amazing human being and will be missed!”

A GoFundMe page has been set up to raise money for his funeral and memorial service.

The CHP said it was commenting on the fatal crash because it provided “an opportunity to remind the public that driving is a complex task that requires a driver’s full attention.”

The crash is also being investigated by the National Highway Traffic Safety Administration, the 29th case involving a Tesla the federal agency has probed.

At least three people are believed to have died in crashes involving autopilot in the US.

In two Florida crashes in 2016 and 2019 the Tesla drivers were killed when their cars with autopilot drove beneath crossing tractor-trailers.

In a 2018 crash in Mountain View, California, an Apple engineer driving on autopilot died when his Tesla struck a highway barrier.

Tesla states in owner’s manuals and on its website that both autopilot and “Full Self-Driving” are not fully autonomous and that drivers must pay attention and be ready to take action at any time. 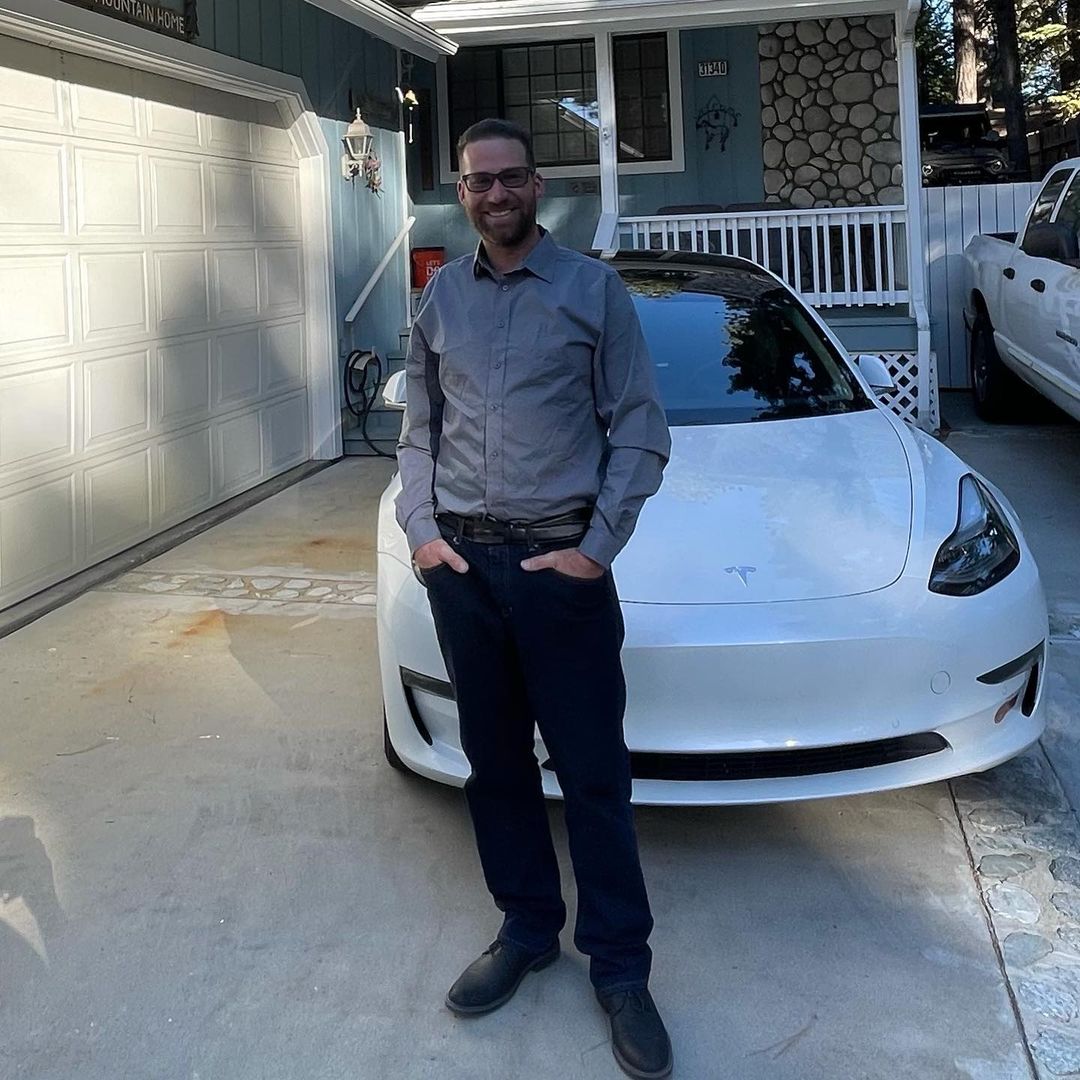