A TEENAGE girl has been banned from driving and sacked from her job as a carer after she crashed into a police car while drunk as she fled an alleged nightclub sex pest.

Keyleigh Lane, 19, had been on a night out with friends when a man reportedly started trying to grope and kiss her. 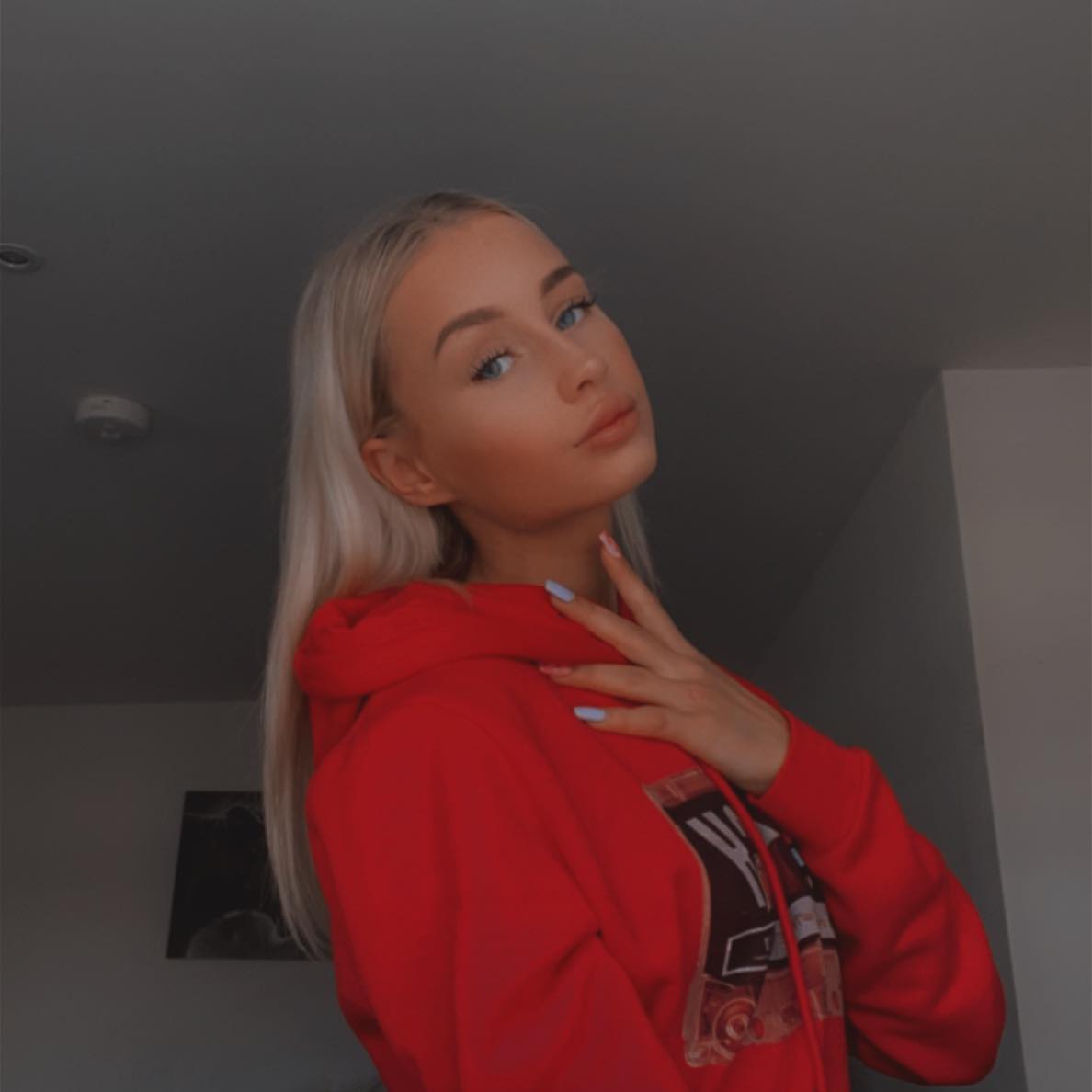 A court heard Lane left Tramps nightclub in Worcester at around 4am to escape the man and got into her car which was parked nearby.

Police officers spotted Lane and drove their patrol car to box her in after becoming suspicious.

Worcester Magistrates' Court heard Lane reversed her Peugeot 209 into the police car and was arrested following the crash on September 23 this year.

When arrested and cautioned Lane replied: "I know, I know."

A breathalyser test showed Lane had 67mcg per 100ml of breath, almost twice the legal limit of 35mcg.

Lane, of Stourport, Worcs., admitted driving with excess alcohol and was banned from driving for 18 months yesterday.

Mark Turnbull, defending, told the court the driving ban would mean Lane would lose her job as a carer.

He said: "Miss Lane went to Tramps nightclub and was not intending to drink.

"She was with friends who kind of encouraged her to have a drink and she did.

"She isn't much of a drinker. She has borderline personality disorder and it doesn't sit well with her medication.

She was in the club. There seems to have been a male who started to show her some attention that she doesn't want

"She was in the club. There seems to have been a male who started to show her some attention that she doesn't want.

"She isn't encouraging or welcoming. It's become quite overbearing, trying to touch her, trying to kiss her.

"She decides she wants to leave. She wants to get away from this man."

Mr Turnbull said she accepted she had "nudged" the police car adding: "She reversed into the police vehicle driver's side door which caused no damage."

Magistrates banned Lane from driving for 18 months, which will be reduced by 18 weeks if she completes a rehabilitation course. 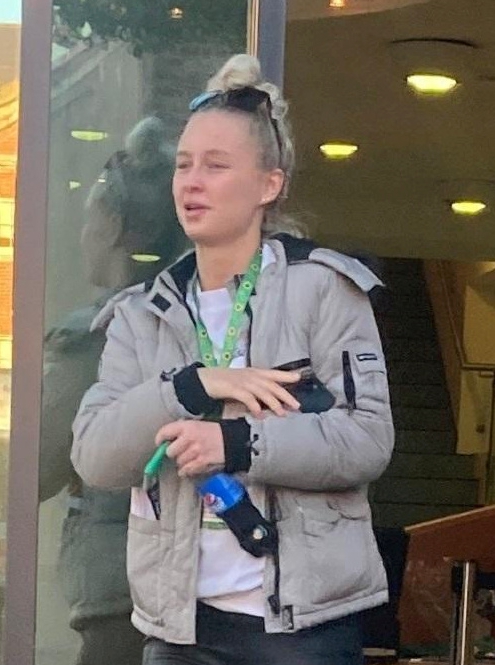 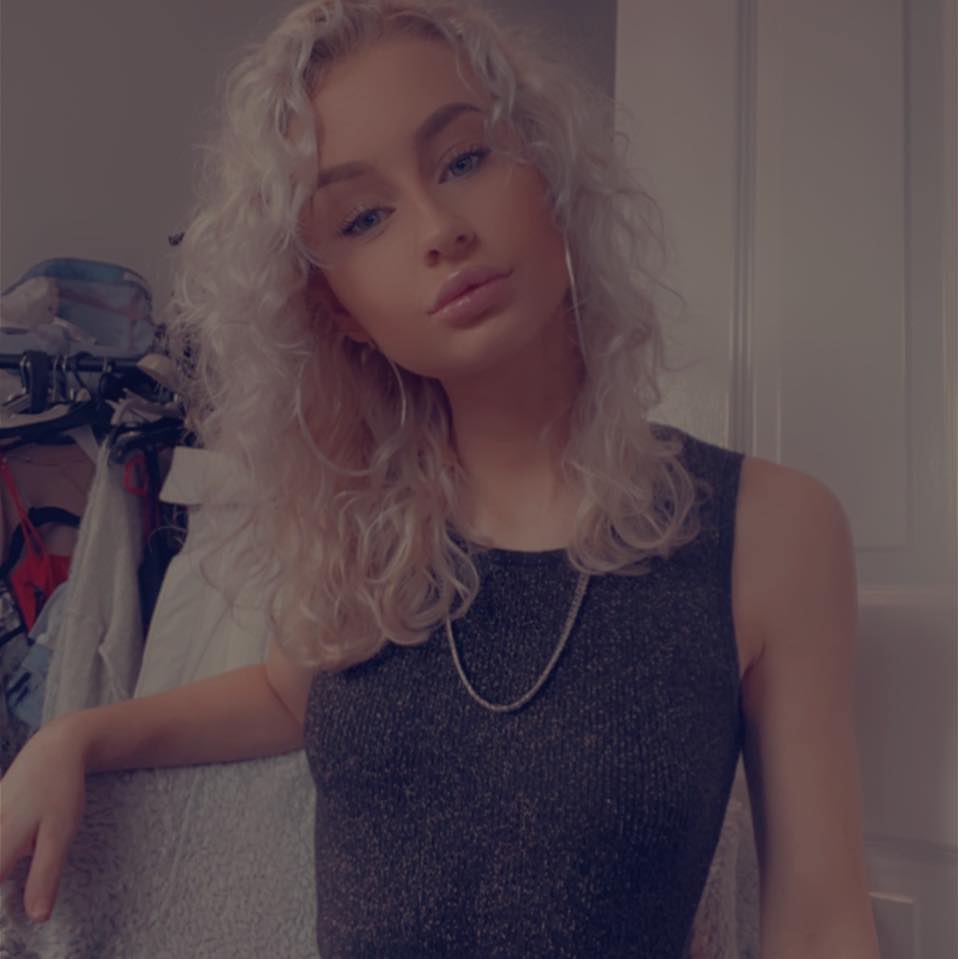 Tags: 19', Banned, driv, from, teenager
You may also like
Celebrities News