A TEENAGER who was "crushed" by a 32ft whale after it leapt onto his boat has awoken from a coma.

Nick Mayhill's family confirmed that the 18-year-old was alert and able to communicate a week after the freak incident in New South Wales, Australia. 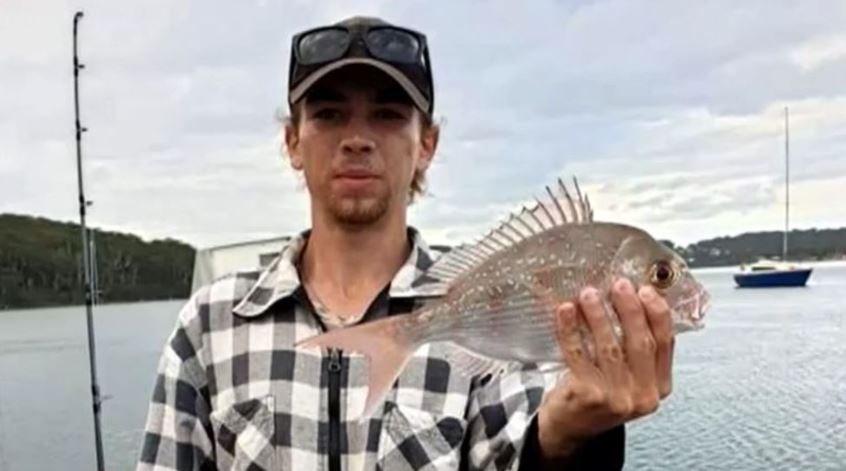 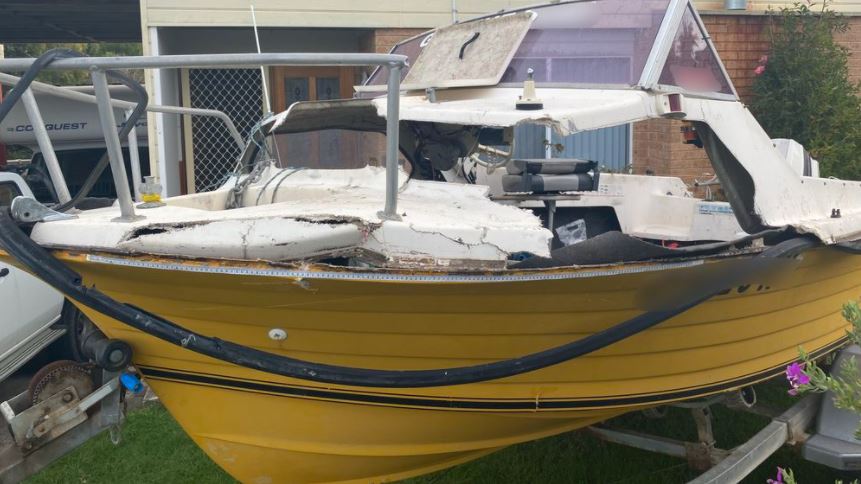 On June 6, Mayhill was fishing alongside his step-dad when a whale surfaced from beneath the boat and threw itself down onto the vessel.

The whale reported to be 10ft, left Mayhill with severe head and neck injuries.

The 18-year-old's stepfather, Matthew Price, was on the five-metre boat at the time of the incident.

"I saw a flash of white, his belly, it was twice, maybe three times, the size of the boat and knocked the engine out," Price told the Daily Telegraph.

"There was a big loud crash, it was like a giant truck struck us side-on."

The whale then reportedly head-butted the teen sending him flying to the back of the boat where he knocked his head.

The pair issued a mayday signal before managing to get back to the boat ramp.

Paramedics met the vessel at the ramp and treated the men for serious injuries before rushing them to hospital.

Mayhill was later airlifted from Moruya Hospital to Canberra Hospital while his step-dad was treated for concussion and facial lacerations.

Maritime NSW urged those to stay alert while on the water during the season's whale migration along the NSW coast.

“While inquiries are in their infancy, the incident demonstrates the dangers these mammals can pose to those on the water,” Superintendent Joe McNulty said.

He added: "The number of whales migrating north has dramatically increased, and maritime authorities have received reports they're travelling closer to the coast than in previous years." 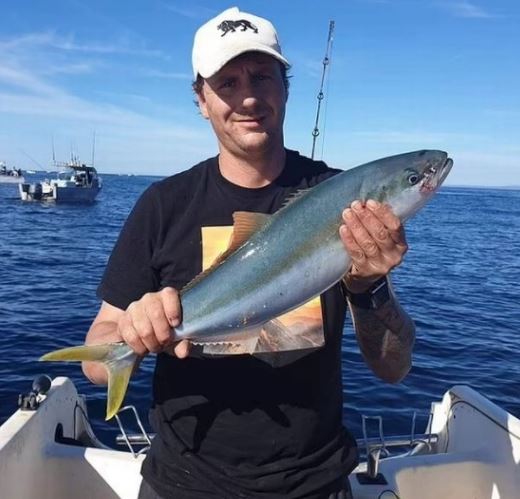 Tags: coma, eight-day, from, Teen, wakes
You may also like
Celebrities News