A 16-YEAR-old boy has died after he was knocked down by a car near Loch Ness on Thursday.

Edward Bush, from from Henley-on-Thames, Oxfordshire tragically lost his life following the horror smash on the A82 near Inverness which also saw two girls, both 16, rushed to hospital at around 4.20pm. 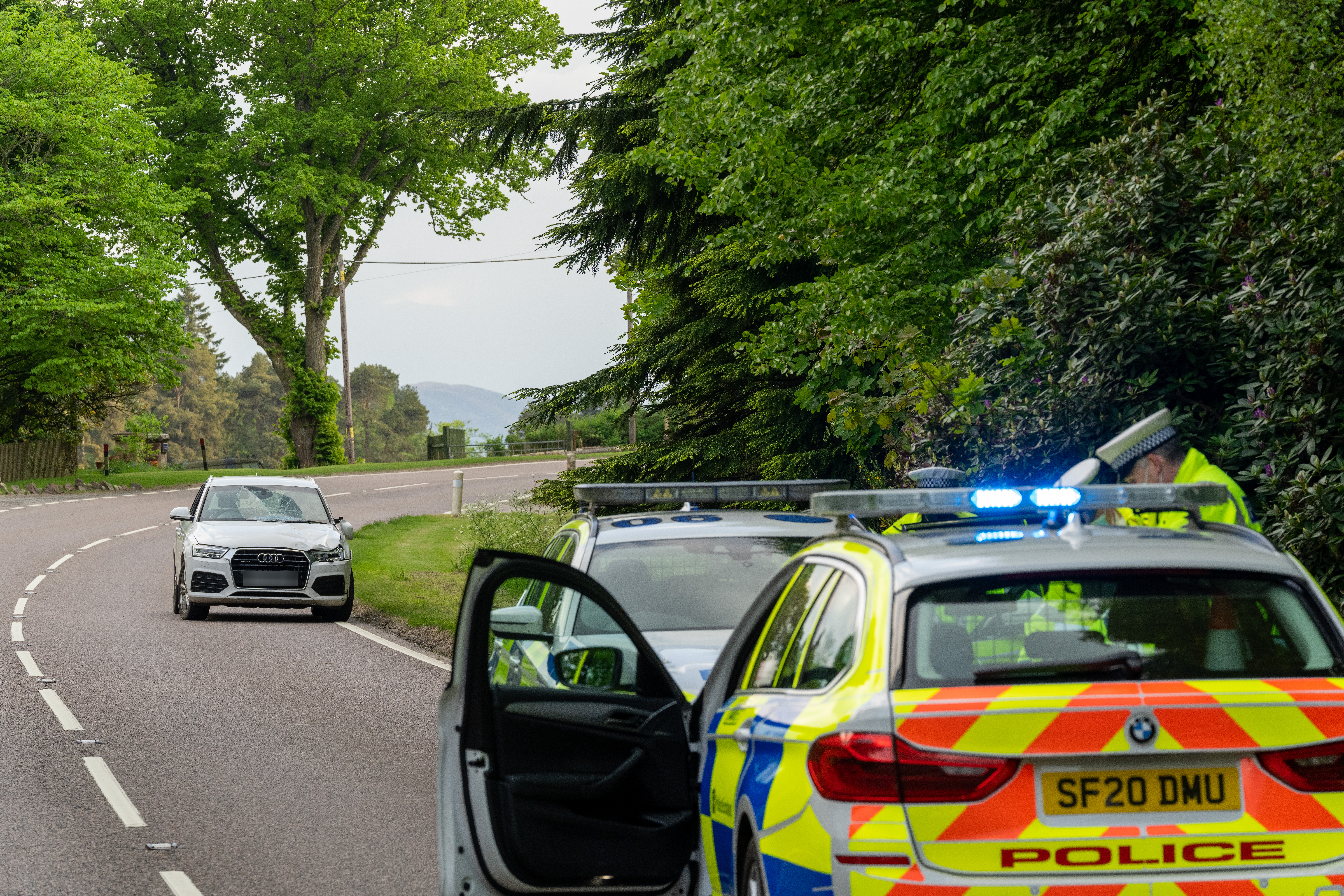 One girl remains in a critical condition after being struck by the Audi motor, while another has now been discharged following treatment.

Edward's devastated family hailed him as an "outstanding young man" as they paid tribute.

Loved ones said: "Edward will be missed so much by so many, as he was a truly outstanding young man with such an incredible and bright future ahead of him.

"He will never be forgotten and will remain eternally loved and adored by his brothers, parents, family, and friends."

Police are continuing to probe the smash as they urged any witnesses to come forward.

Road Policing Sergeant Angus Macleod said: "Our enquiries into this fatal crash are ongoing and it's important we establish exactly what happened.

Anyone with information should contact cops on 101, quoting reference number 2448.

Tags: after, be, Dies, Hospital, in, Teen
You may also like
Celebrities News