CLICK and collect shopping could be banned everywhere except in supermarkets as the lockdown restrictions get tougher.

Officials are concerned about the long queues of customers waiting to pick up goods and fast food, and are considering changing the rules to stop the Covid spread. 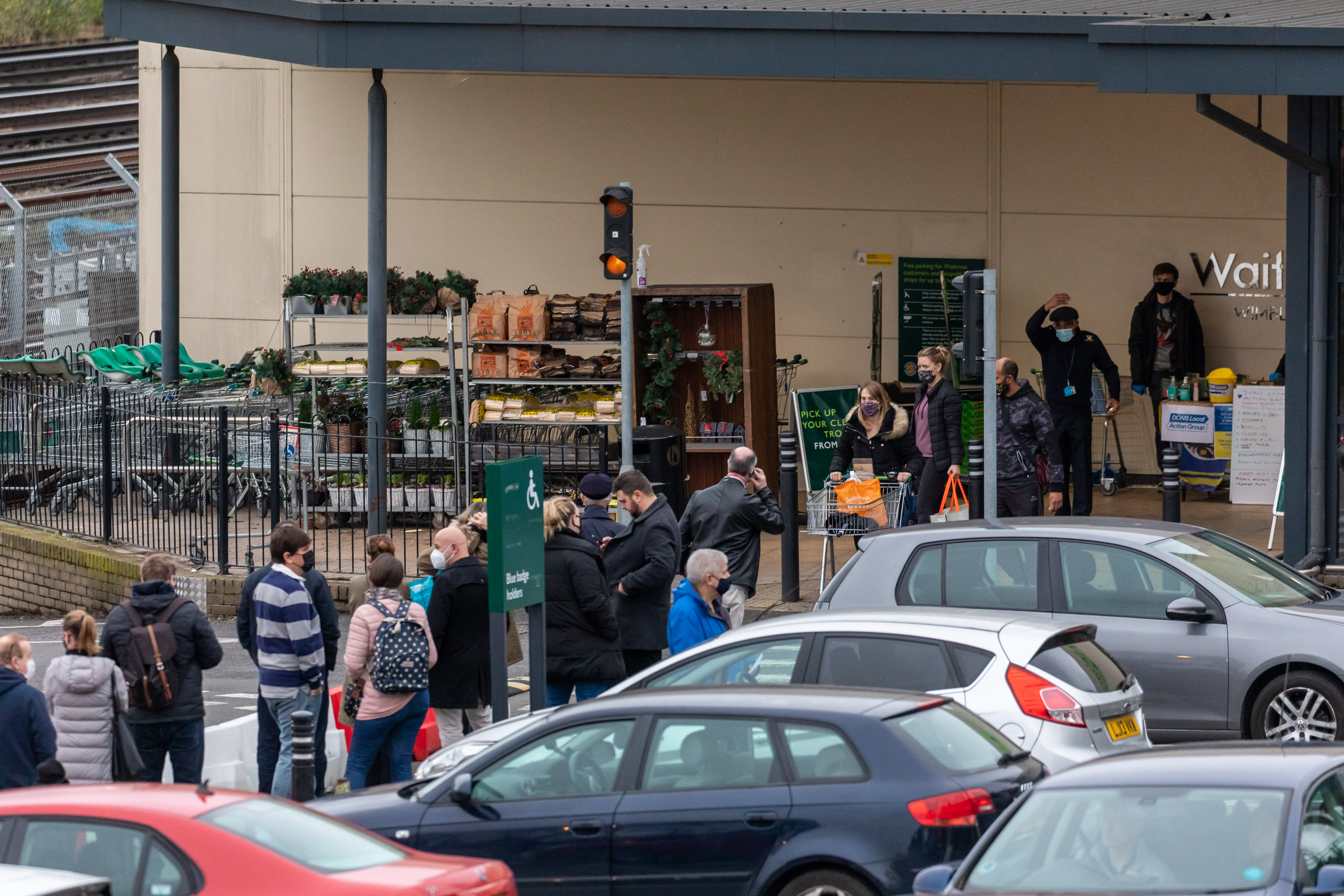 In the harsher conditions reportedly considered at a Covid-O meeting, estate agents could also be shut and house moves "permitted only when necessary".

Click and collect has become a way for non-essential retailers and restaurants to keep trading, but concern has been raised over the groups gathering for their items.

A source told The Telegraph: "The general feedback is that click and collect is not working, people aren’t wearing masks in queues, people are too close to each other."

Two other sources also confirmed discussions in Sunday's meeting includedmaking face masks outdoors compulsory, although a third said any change could be limited to guidance.

Vaccines minister Nadhim Zahawi warned a fresh clampdown was on the cards, as coronavirus cases continues to rocket upwards despite the draconian rules and stay at home order.

He said he was concerned about people shopping and failing to distance, adding the Government wanted to avoid further rules, but warned the super-contagious new strain of the virus "loves social interactions".

When asked if the current rules were going far enough, he said: "We don't want to introduce tougher measures. The lockdown is tough, schools are shut.

"But it's important to remember this virus loves social interactions -that is the best way for the virus to spread."

Scientists have already warned that the current measures do not go far enough to stop cases exploding and are instead calling for a "total clampdown".

They believe nurseries should be closed as well as places of worship with it made compulsory to wear face masks in public.

Boris Johnson is also facing renewed pressure to increase the social distancing rules to three metres to curb the spread of coronavirus.

Members of the Scientific Advisory Group for Emergencies (Sage) have reportedly said they want the measure increased from "one metre plus" to "two metre plus".

The PM gave a stark warning that further action may be needed – just a week after England's new national lockdown began.

As he visited a vaccination centre in the South West yesterday, he said: "We are going to keep the rules under constant review. Where we have to tighten them, we will.

“But we have rules in place which, if properly followed, we believe can make a huge, huge difference."

It comes as Sainsbury's has hired security guards to stand outside stores to stop groups from shopping together.

The guards will also stop customers without a face mask from entering branches, unless they are exempt.

Sainsbury's said the security guards will start work this week after a successful trial over the weekend. It means couples and families won't be able to shop together. 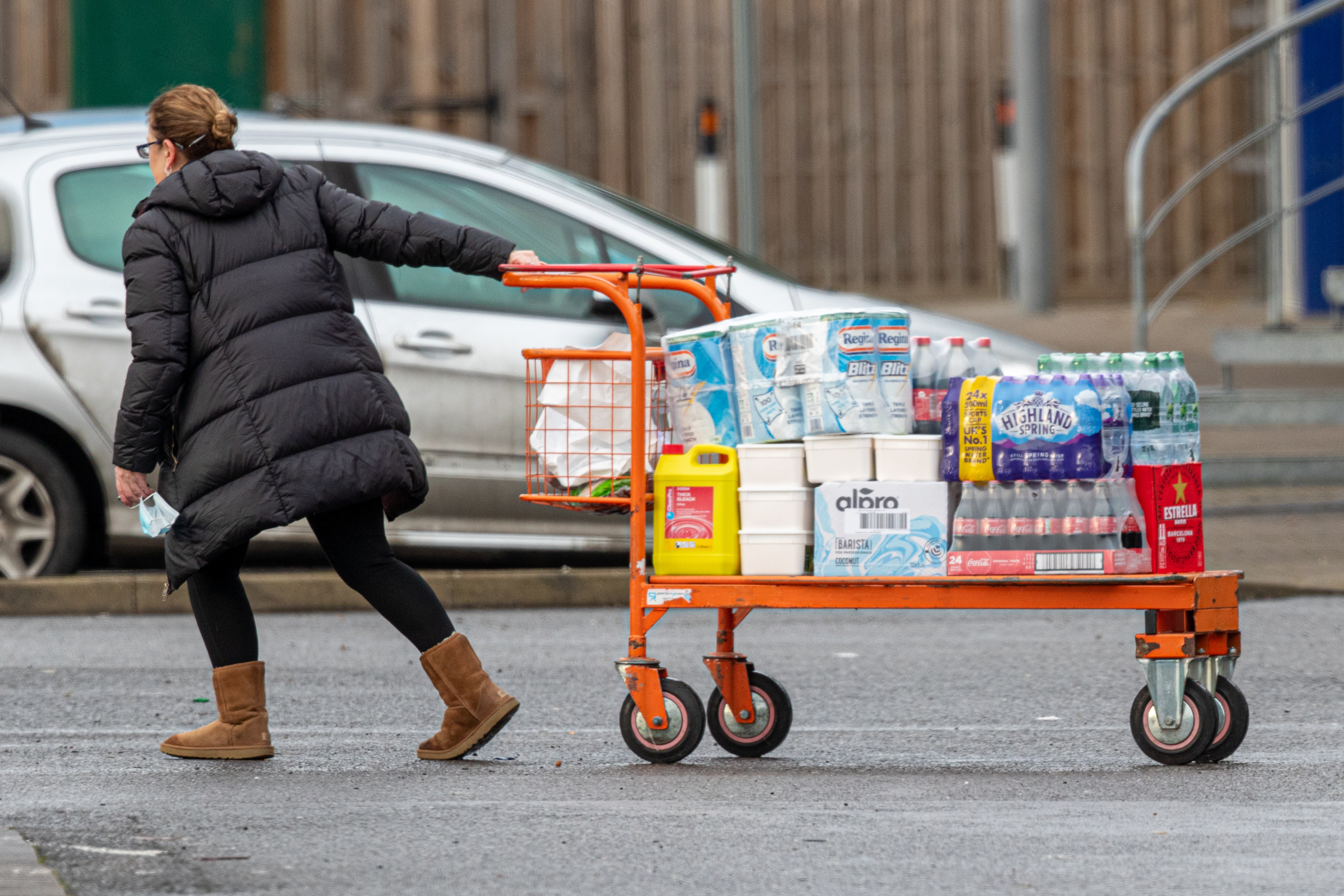 Tags: cl, could, lockdown, See, Stricter
You may also like
Celebrities News