The Age has asked prominent Victorians to reveal their favourite places and activities of the summer holiday season.

Today, Philip Freier, the Anglican Archbishop of Melbourne, reveals a passion for cricket and his church’s cathedral. 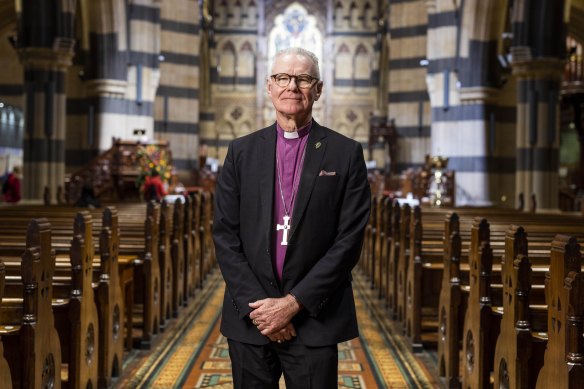 What does a Victorian summer mean to you?

Christmas celebrations, followed closely by the Boxing Day Test. And the latter is always vulnerable to the conditions because although summer ostensibly starts on December 1, it is hard to feel certain about the Melbourne weather until late January and early February. But it seems much of Melbourne builds to a crescendo of excitement anticipating the Boxing Day Test; it’s an infectious time of the overflowing goodwill of Christmas. 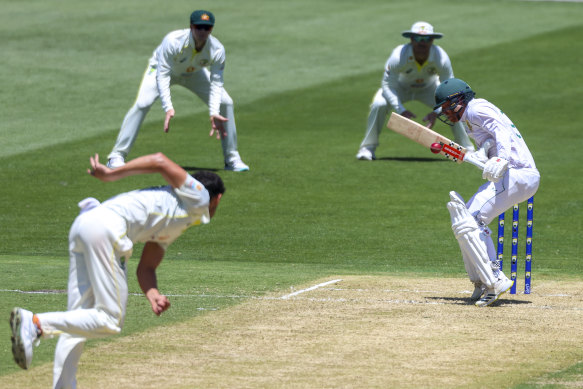 Kyle Verreynne fends off a short ball from Mitchell Starc at the Boxing Day Test.Credit:AP

St Paul’s Cathedral, the site where the first public Christian services were held in Melbourne in 1836. The cathedral’s construction began in 1880 and was completed during the Great Depression. Although it is Melbourne’s most visited sacred space, with more than 400,000 visitors a year, it is a calm and reflective space in the middle of our bustling city. No doubt many people come for that reason, and it is an uplifting place to worship.

Secret spot you escape to?

The NGV Australia Gallery in Federation Square. It is always such a delight to see the journey of how people and country have been painted. Great First Nation’s art alongside the wonder of the new settlers.

The best summer food is … 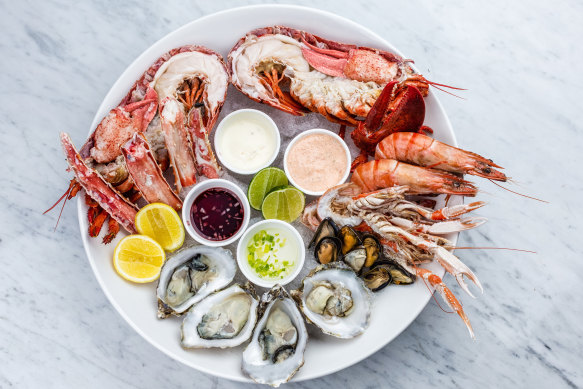 A fresh seafood platter is a summer delight. Credit:Istock

Summer seafood is just great; prawns, oysters, fish. We are hugely privileged in Australia to have such diversity of good, fresh food, but the Australian seafood tradition is unbeatable.

Is there a smell that defines summer?

My favourite summer song is…

Sounds of Then (This is Australia) by GANGgajang. It captures the quintessential Australian experience, especially in the northern Australian heat – “out on the patio we’d sit, and the humidity we’d breathe. We’d watch the lightning crack over cane fields…” – it is very evocative of my pre-Melbourne life in far northern Australia, first in far-north Queensland, then the Northern Territory. 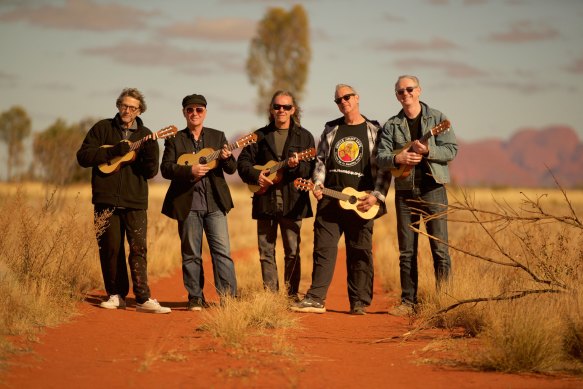 GANGgajang is an episcopal favourite.

The worst thing about summer is …

Sunburn. And it can happen so quickly – in a single hot hour on a summer afternoon. No more sun-baking in search of a tan for me, and hats on in the garden. Stay sun safe!

Listening to the radio commentary of the Boxing Day Test match. In a delightful irony, perhaps the best part is enjoying the ABC commentators make something interesting and entertaining out of times when not much is happening. Broadcasting art at its best.