THIS is the spooky moment a woman claims to have seen a man's soul leave his body as he drowned in a river.

Shanel Guiterrez said she allegedly saw the man's spirit emerge and walk over the water in the Philippines on November 21. 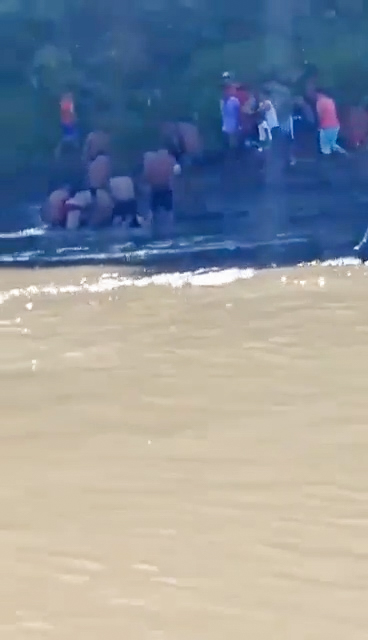 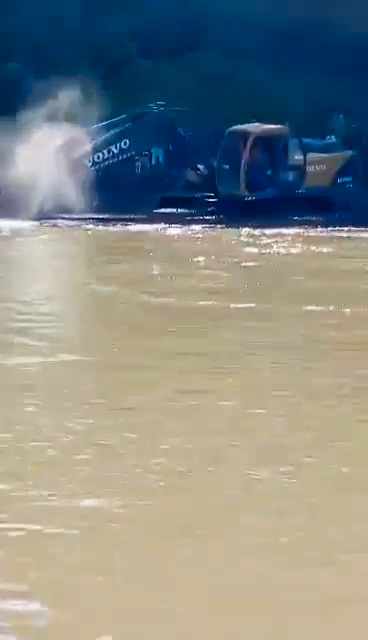 Guiterrez caught the spooky phenomenon in Davao del Norte province on video while recording on her phone.

She said: "It was very creepy because I did not expect to capture that thing on my phone.

"I know it was his ghost. It gave me goosebumps when I watched it.''

The man, identified as Dondon, reportedly drowned at the quarry site while trying to save a stray dog.

Dondon was able to push the animal to safety but continued to slip into the deeper part of the water while doing so.

His colleague raised the alarm when he noticed he had been gone for a while.

A rescue team was then called and a dramatic attempt was launched to save him.

It was in these nerve-biting moments that the onlookers claimed the white spirit emerged from the water.

Eventually, Dondon was pulled out as rescuers used a backhoe from the quarry site to reach him. 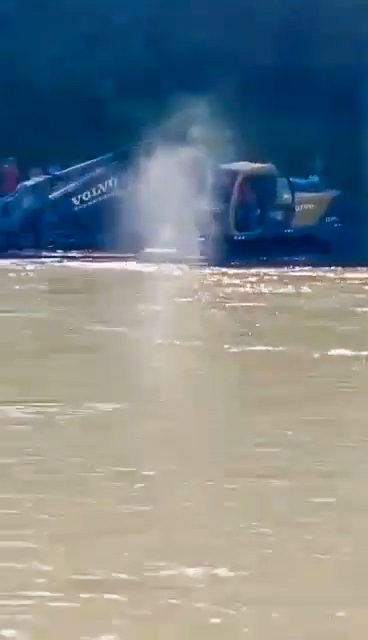 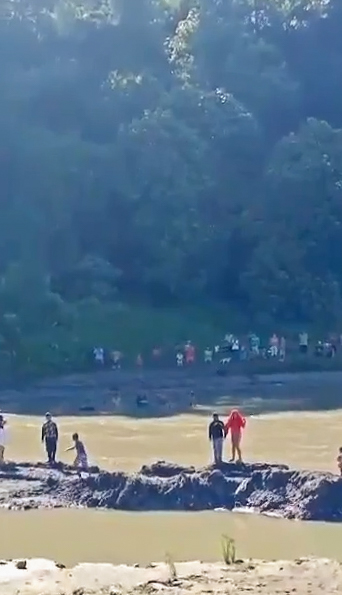 He was floating in the water for two hours and did not survive.

When asked if she had used a video editor to tamper with the video, Guiterrez was adamant she hadn't touched the original.

She added: ''It has upset the family of the man. They are so upset. I recorded the people trying to save him and I didn't expect to see that.

"When I played it back, I caught something like a spirit walking on the water.

Guiterrez also revealed that Dondon was the third man to have drowned in the same river.