A SLIPPERY snake has hidden itself perfectly among the foliage, making it nearly impossible to see – but can you spot it?

The mind-boggling snap of the camouflaged reptile has stumped Facebook users as some question if it's even there. 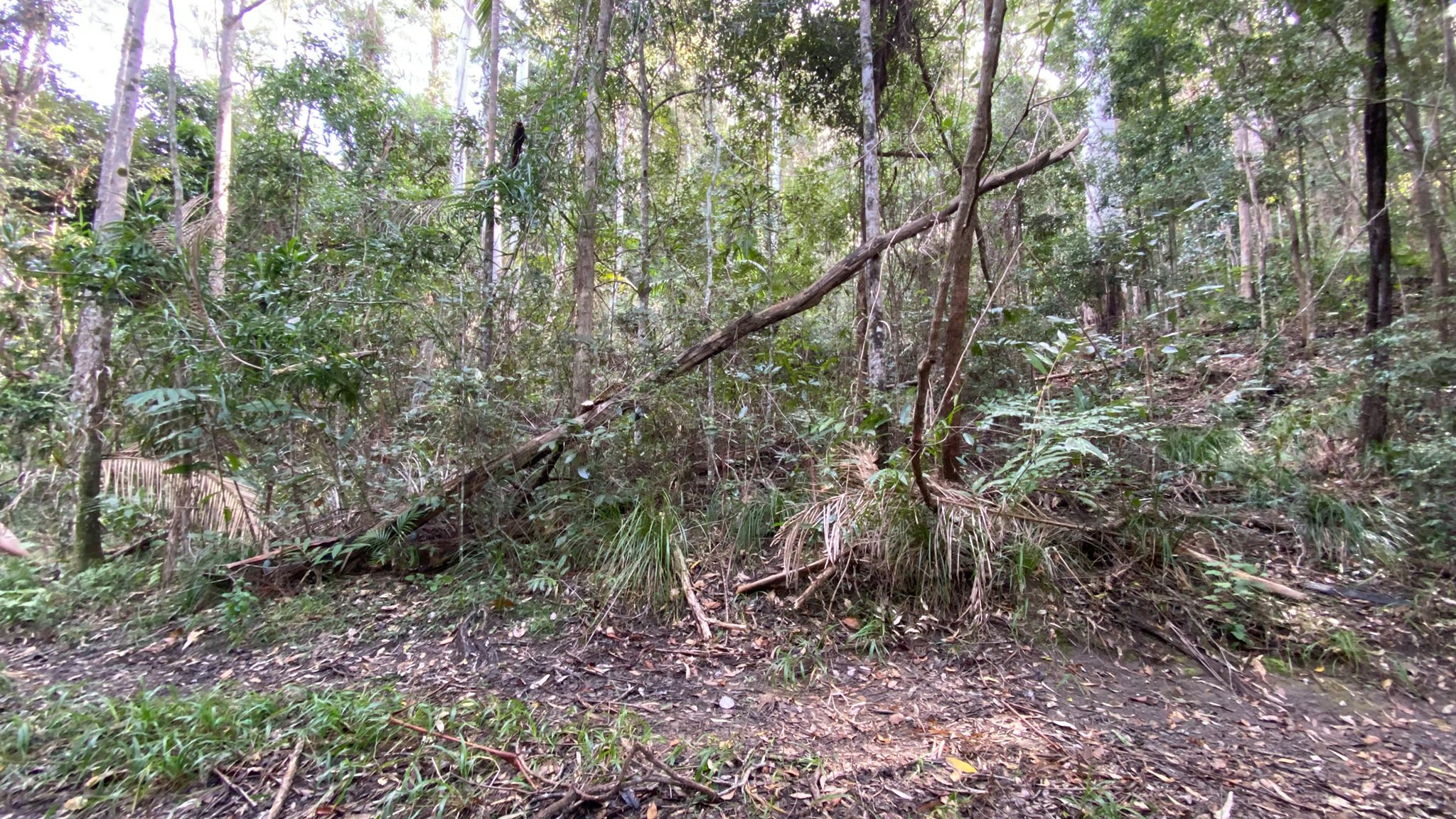 It shows what appears to be a sedate woodland scene filled with trees and fallen branches.

But, a camouflaged python is hiding somewhere – and a handful of eagle-eyed users have to try and spot it.

The image was shared to Facebook as part of the weekly game “Spot the Snake Sunday”.

Amateur snake spotters from all over the globe attempted to solve the puzzle – and many of their answers were wide of the mark.

"According to some of the answers that spot must be crawling with several snakes," wrote one person,” claimed one user

"You don’t make it easy mate," added someone else.

"Picture was not that clear…Please put a HD picture in the future," joked another. 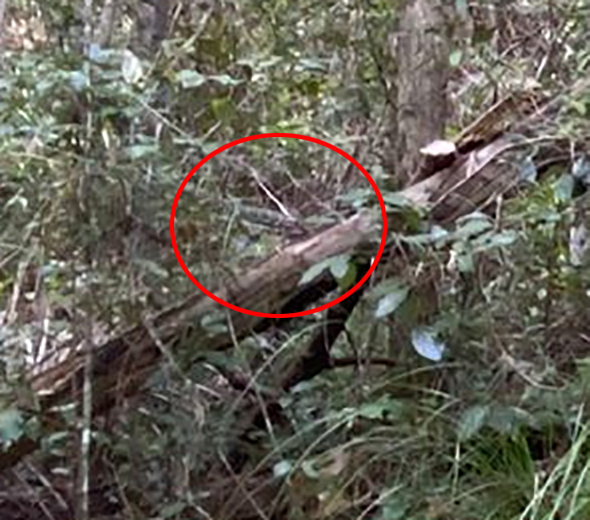 However, other confident guessers claimed they were successful in spotting the snake.

"Ya I finally got one," added someone else.

Sunshine Coast Snake Catchers later revealed that the snake was hiding in the middle of the photo, poking out from a large log.

It has been identified as a coastal Carpet Python, the largest snake species in the Brisbane area.

They can grow up to 14ft and, although non-venomous they can cause serious injuries via  their 80 backwards-facing teeth.

They are known to grow up to 14 ft in length but more commonly stop growing when they reach 7-9 ft.

Tags: face, has, hidden, of, python, Snap
You may also like
Celebrities News