Sudanese slavery and torture victim was kicked out of UK because of ‘illegal and secret’ Home Office Policy and must be brought back, High Court judge rules 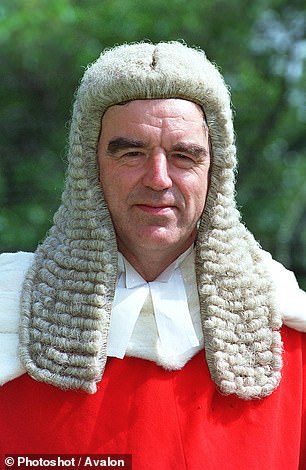 An alleged modern slavery and torture victim deported due to an ‘illegal and secret’ Home Office policy should be brought back to the UK, High Court judge Mr Justice Wall ruled

An alleged modern slavery and torture victim deported due to an ‘illegal and secret’ Home Office policy should be brought back to the UK, a High Court judge has ruled.

The Sudanese man, known as AA, made an asylum claim in the UK in June 2020 after fleeing to Europe due to torture and persecution in Sudan.

The man said he was later enslaved and tortured in Libya while travelling to France, where his asylum claim was first rejected.

After he then arrived in the UK, AA had a screening interview with immigration officials who are legally required to take steps to identify potential victims and refer ‘any suspicion’ of slavery or human trafficking for investigation.

However, AA’s screening interview did not identify him as a potential victim of modern slavery and he was deported back to France, where he was homeless and destitute, the court heard.

At the time of his interview, the Home Office had a published policy to ask two questions designed to determine if someone has been the victim of modern slavery.

AA argued that the Home Office also had a secret and unlawful policy to not ask those questions, which would have led to him being identified as a victim.

Mr Justice Wall said: ‘Had the claimant been identified as a potential victim of modern slavery, he could not have been removed from the United Kingdom until the process of investigating that issue was complete.

‘He would also have been entitled to assistance and support while in this country… However, the failure to refer him led to a removal of the claimant to France. It ended this country’s responsibility for him.’

AA’s lawyers said the French government will not investigate if he was a victim of modern slavery because he is a foreign national and the alleged acts were not committed by a French citizen, meaning he was at risk of removal back to Sudan where he faced physical or psychological harm.

Current UK Government policy states that non-Arab Darfuris, such as AA, cannot safely be returned to Sudan due to risks of persecution or serious harm by the state or government militias. 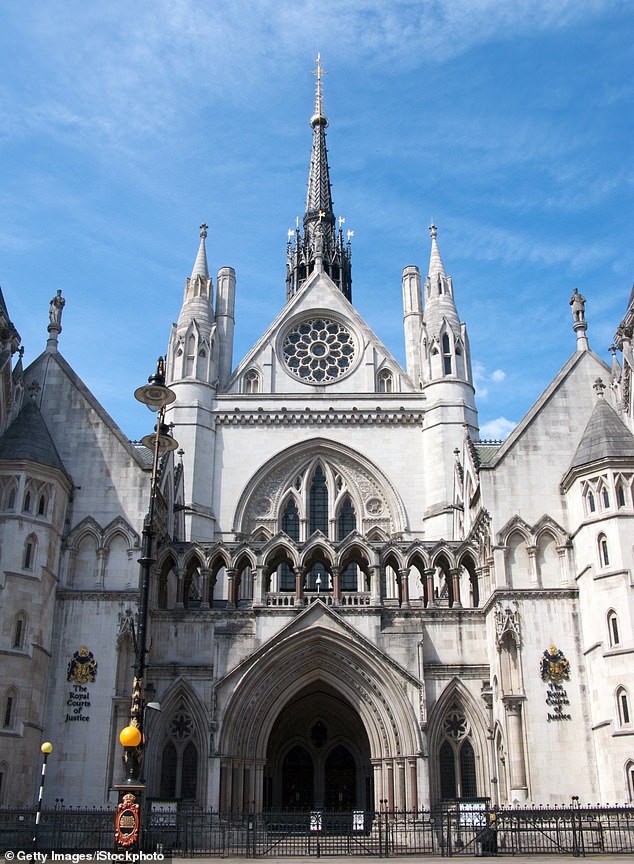 At a hearing in July, lawyers for the Home Office accepted there was a policy not to ask the two questions at the time of AA’s interviews.

‘It is her case that this new policy was adopted in order to streamline the screening interview process with a view to reducing contact time between asylum seekers and others at the time of Covid-19 and to ensure that all cases were dealt with as expeditiously as possible,’ Mr Justice Wall said.

However, the Home Office argued the questions would not have led AA to disclose evidence of being a victim of modern slavery.

It added that AA was asked a direct question about exploitation in the interview, to which he replied no.

The court also heard there was a delay in bringing AA’s case, however Mr Justice Wall said there was a strong public interest in the court considering the bid ‘in which it is being argued that a Government department was applying an illegal and secret policy’.

In his decision on Monday, the judge said there was ‘objective evidence’ that AA had been trafficked, adding: ‘He had injuries consistent with his having been tortured… There is no obvious reason why he would not have opened up about it if properly engaged in conversation about it.

‘That conversation would likely be triggered by the asking of the omitted questions.’

Ruling in AA’s favour, Mr Justice Wall concluded: ‘I am quite satisfied that there is a proper argument to be made to the effect that it is unlawful for the defendant to have had in place a secret policy which went directly against the terms of her published policy and which directly impeded her in her duty to consider whether asylum seekers have been trafficked en route to this country.’

He continued: ‘In my judgment the balance to be struck between on the one hand a relatively modest financial loss and on the other a serious risk of permanent injustice and damage to health comes down heavily in favour of granting the relief sought.’

Mr Justice Wall said that while he cannot order the Home Office to bring AA back from France, he ordered the department to use its ‘best endeavours to do so’.

If AA has not been brought back to the UK within 14 days, the Home Office will have to explain the reasons why and what has been done to the court.

Tags: kicked, of, out, slavery, U, victim
You may also like
Celebrities News