SHOTS were fired at US Border Patrol from Mexico after agents arrested a migrant this morning.

The attack took place at around 8.45am on New Year's Day. 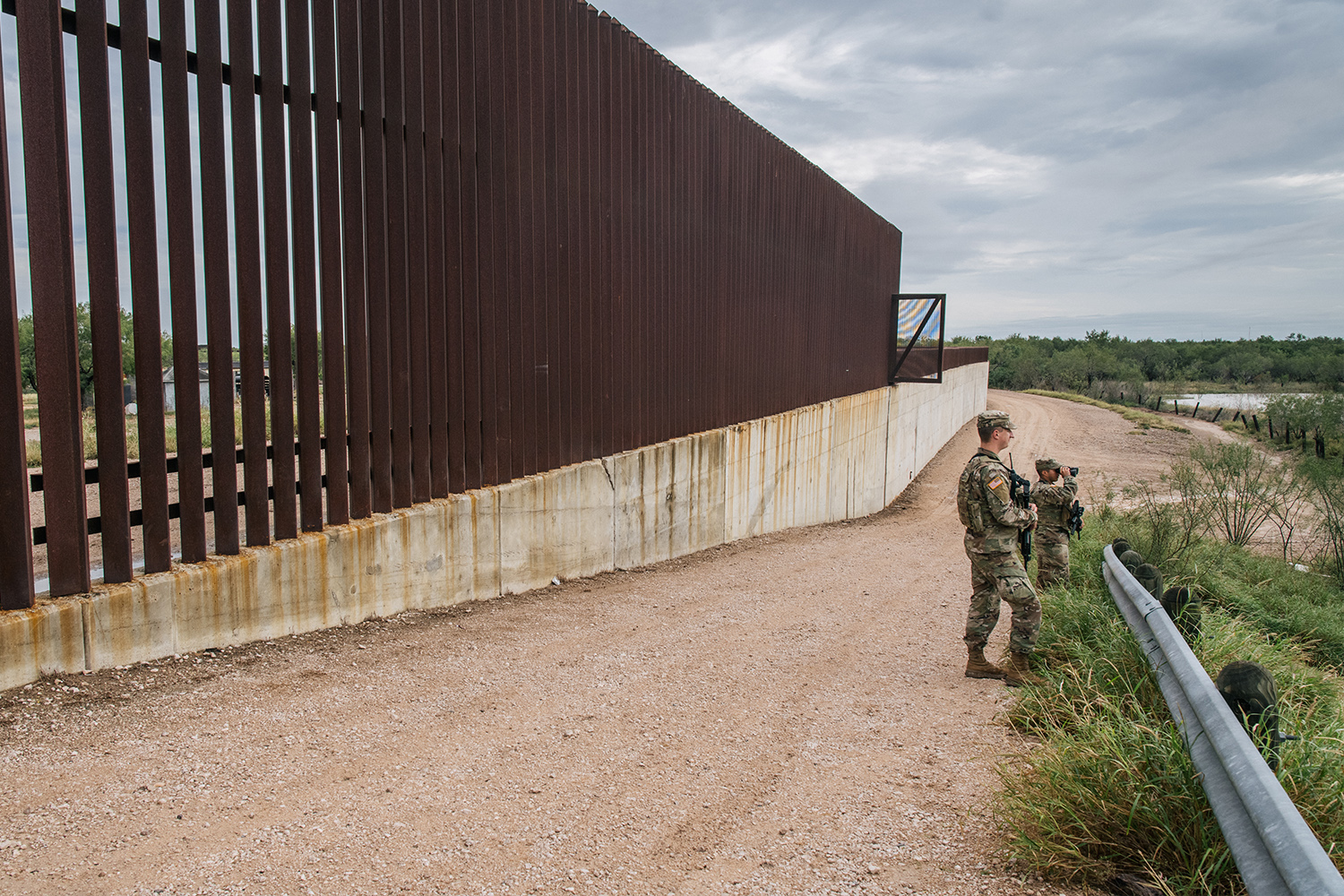 US Customs and Border Patrol said that shots were fired at agents near Fronton, Texas, while they arrested a migrant in the area adjacent to the Rio Grande.

The agency added that no one was injured during the gunfire and shots were not returned.

"The incident is being reviewed by the FBI and CBP's Office of Professional Responsibility," the statement concluded.

It comes just weeks after it was announced that migrants seeking to enter the United States will again have to stay in Mexico as they await immigration hearings, as the Biden administration reluctantly announced plans to reinstate the Trump-era policy and agreed to Mexico’s conditions for resuming it.

Revival of the "Remain in Mexico" policy comes even as the Biden administration maneuvers to end it in a way that survives legal scrutiny. President Joe Biden scrapped the policy, but a lawsuit by Texas and Missouri forced him to put it back into effect, subject to Mexico’s acceptance.

Mexico’s foreign relations secretary said in light of US concessions Mexico will allow returns “for humanitarian reasons and for temporary stays.”

About 70,000 asylum-seekers have been subject to the policy, which President Donald Trump introduced in January 2019 and which Biden suspended on his first day in office.

Asylum-seekers were victims of major violence while waiting in Mexico and faced a slew of legal obstacles, such as access to attorneys and case information.