COPS have released the mugshots of more than 30 alleged Patriot Front members who were arrested at a Pride event.

Police said the masked group planned to riot as they were seen jumping into a U-Haul in Coeur d’Alene, Idaho on Saturday. 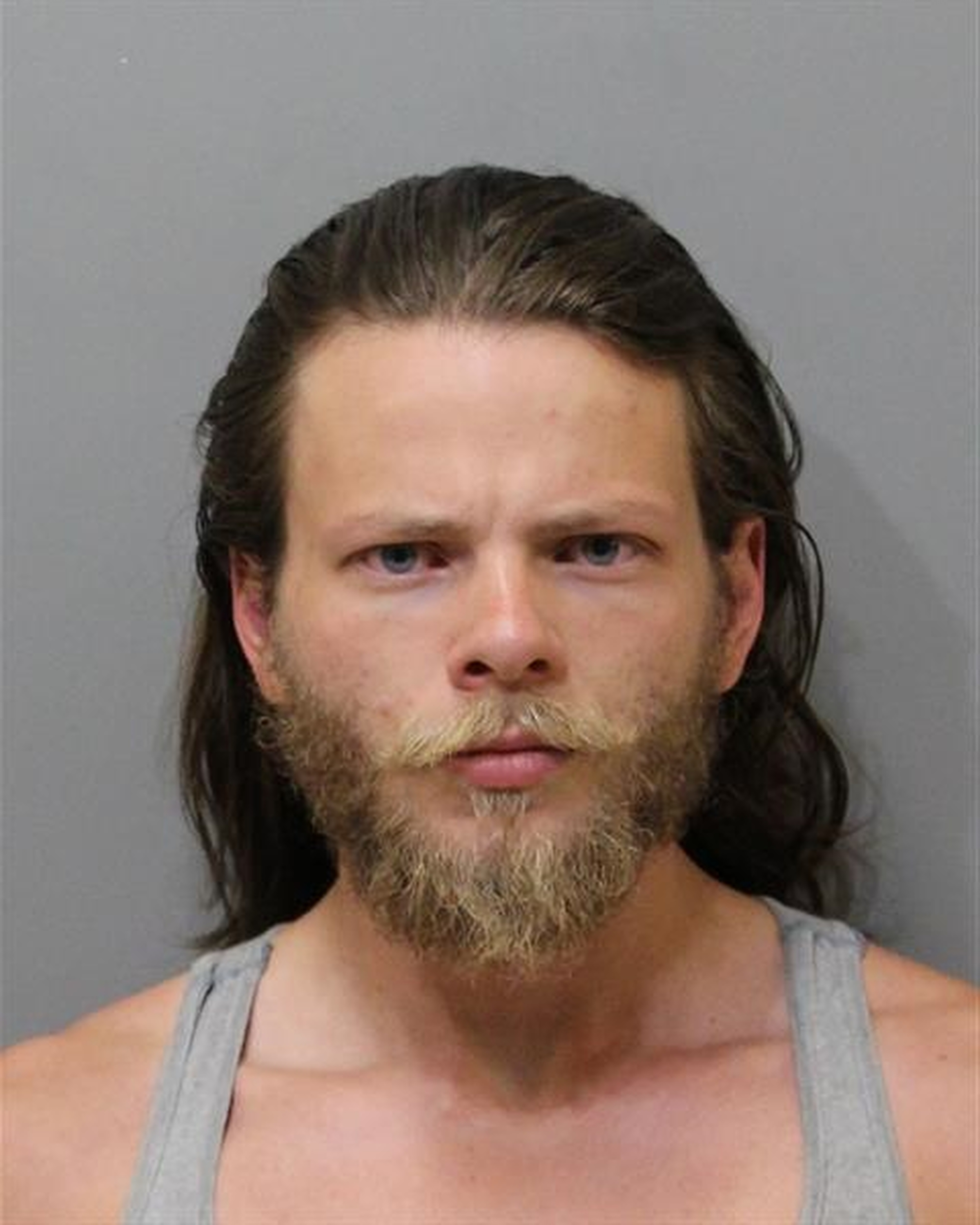 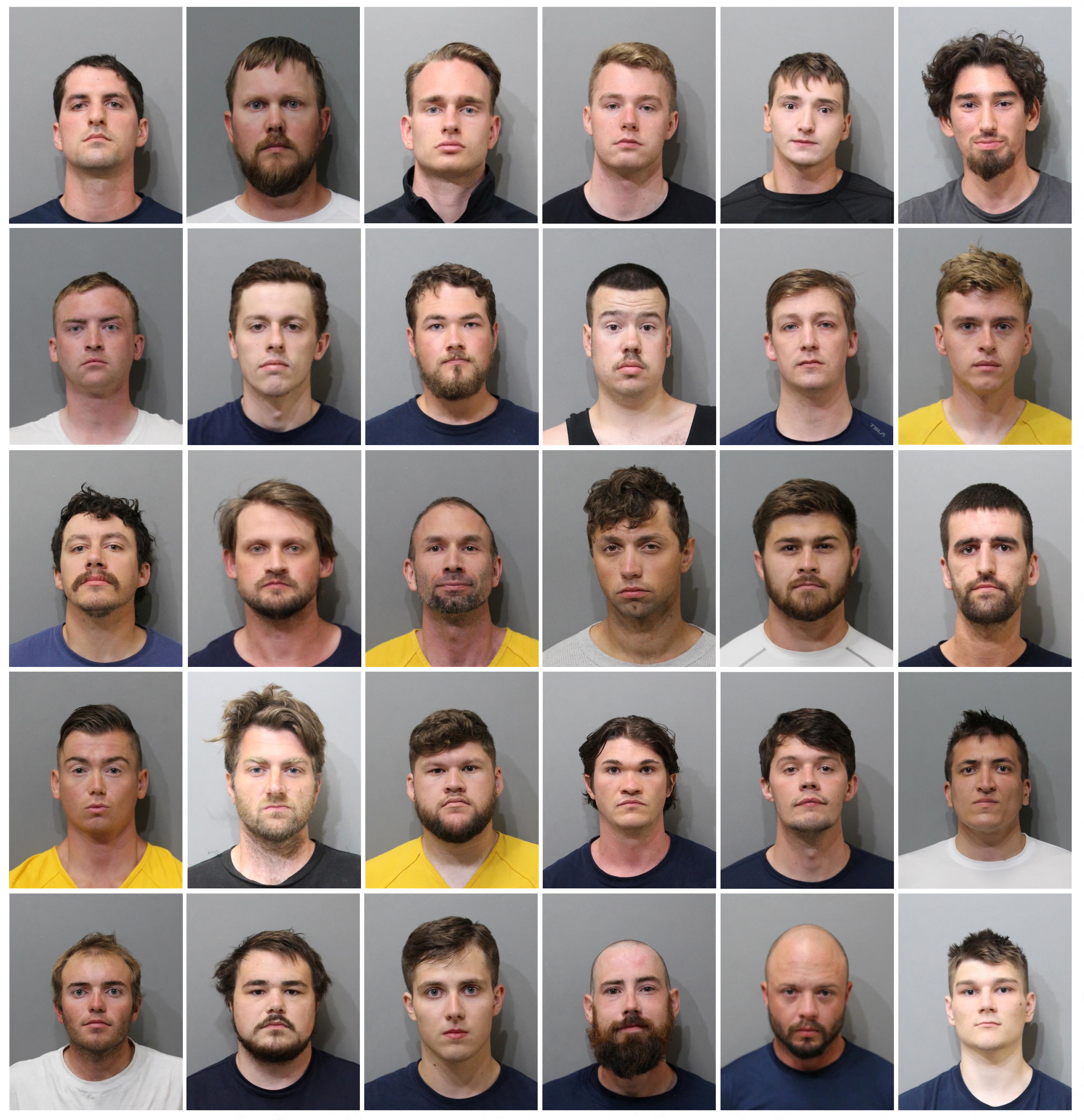 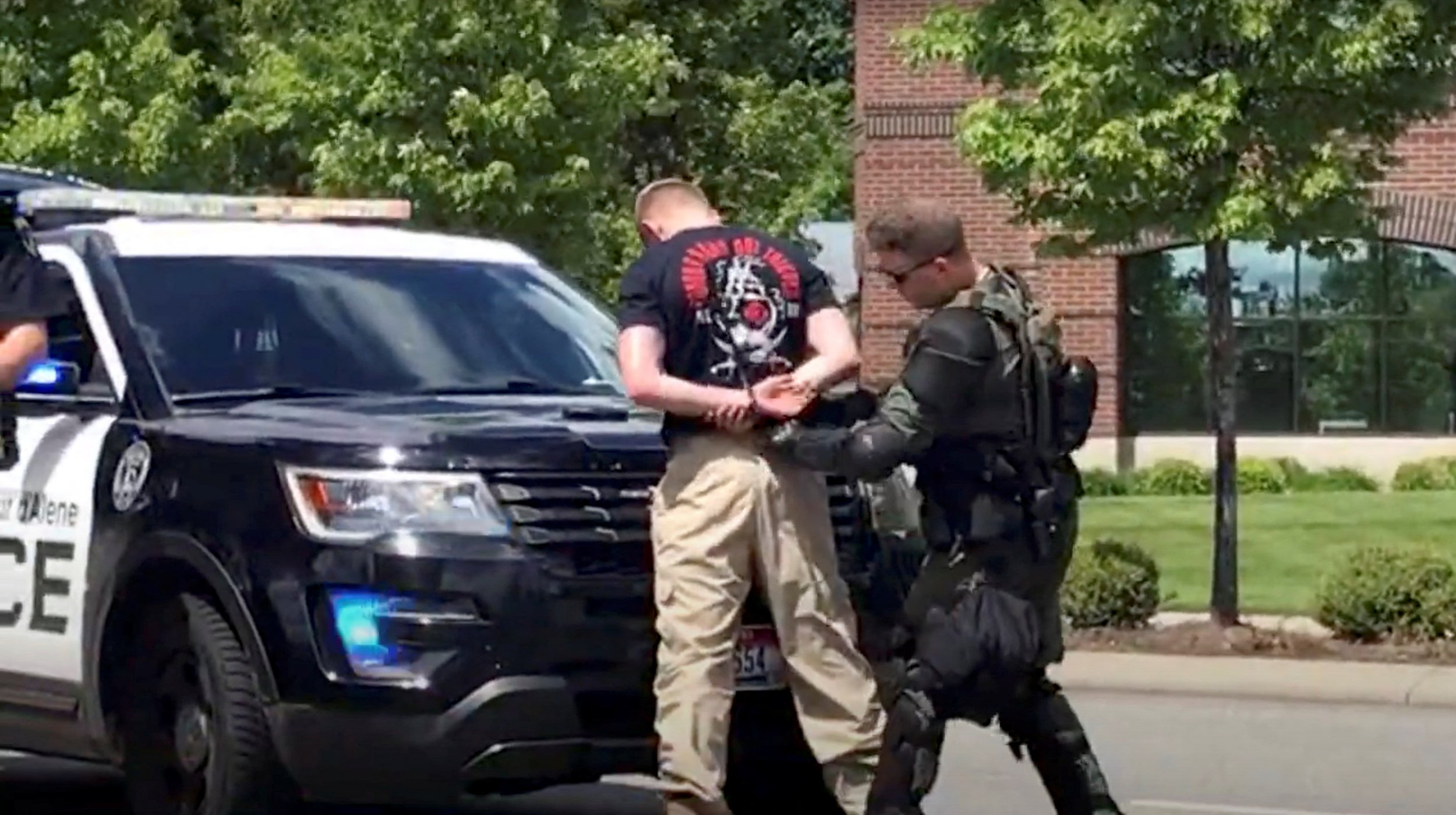 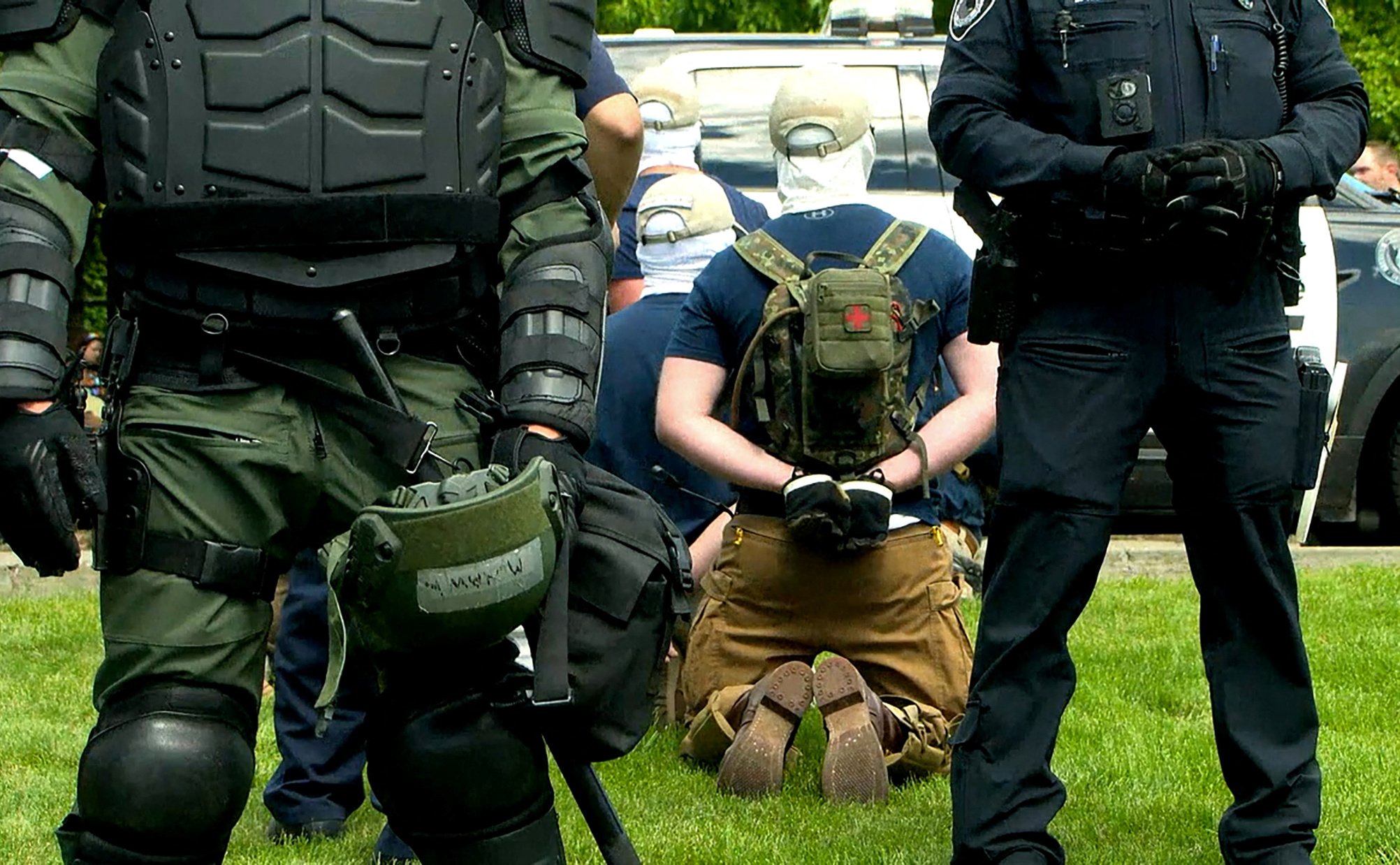 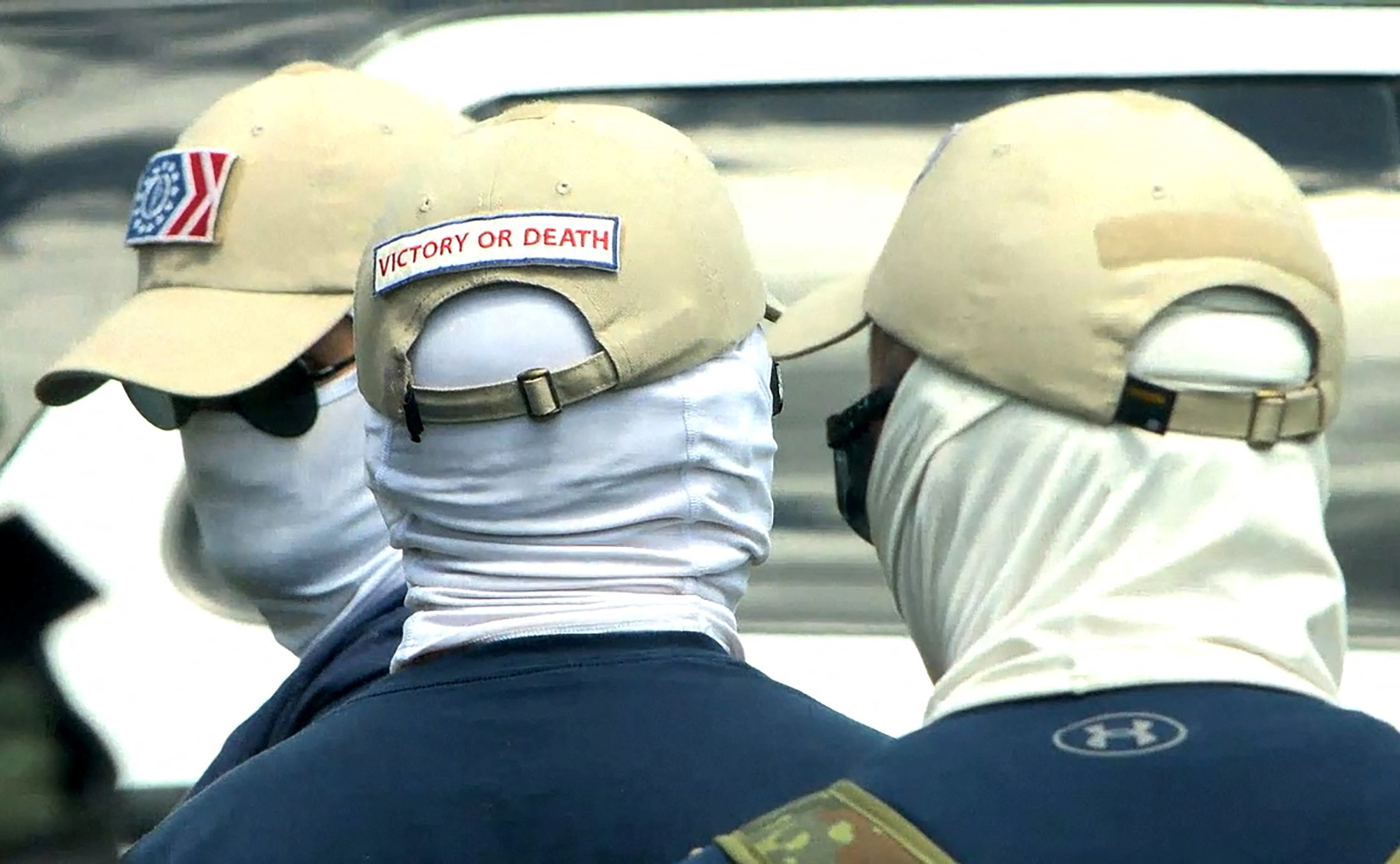 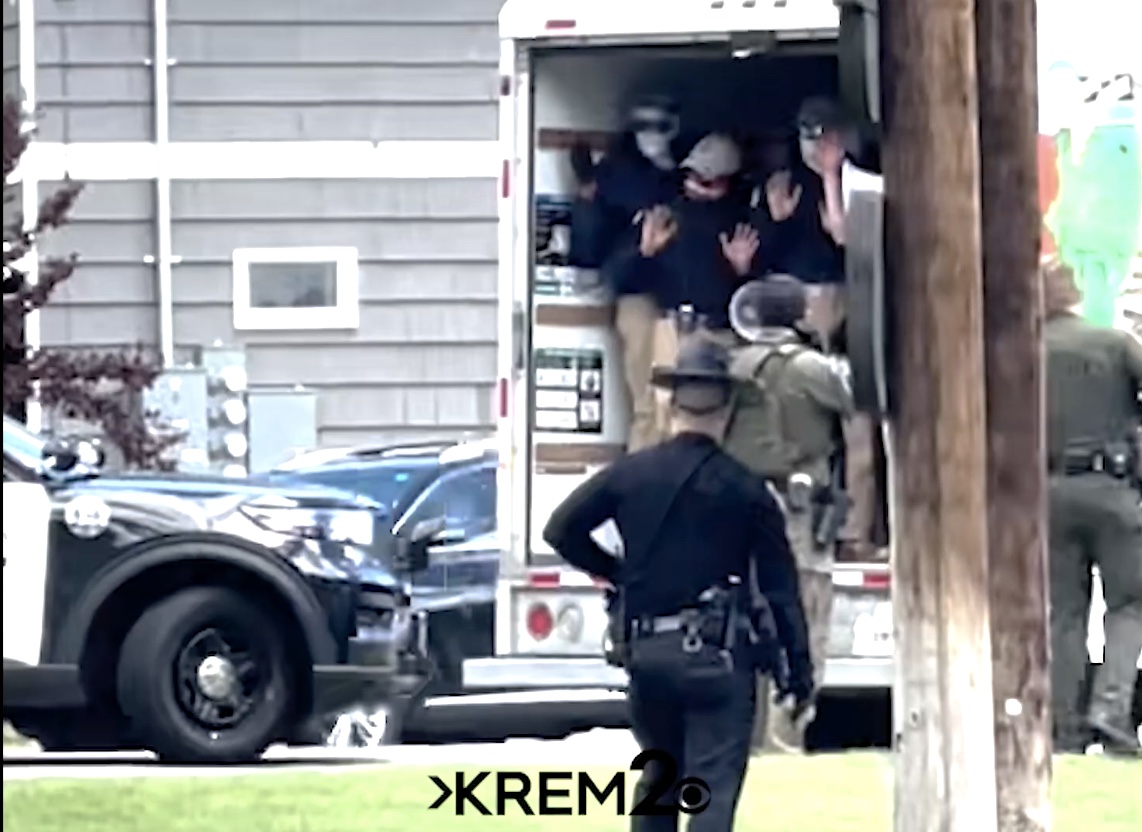 The alleged Patriot Front members were found inside the back of a U-Haul moving truck after a witness tipped cops off.

Thomas R. Rousseau, who allegedly founded the hate group, was arrested as were 30 others.

He reportedly founded the group after the deadly "Unite the Right" rally in Charlottesville, Virginia in 2017. 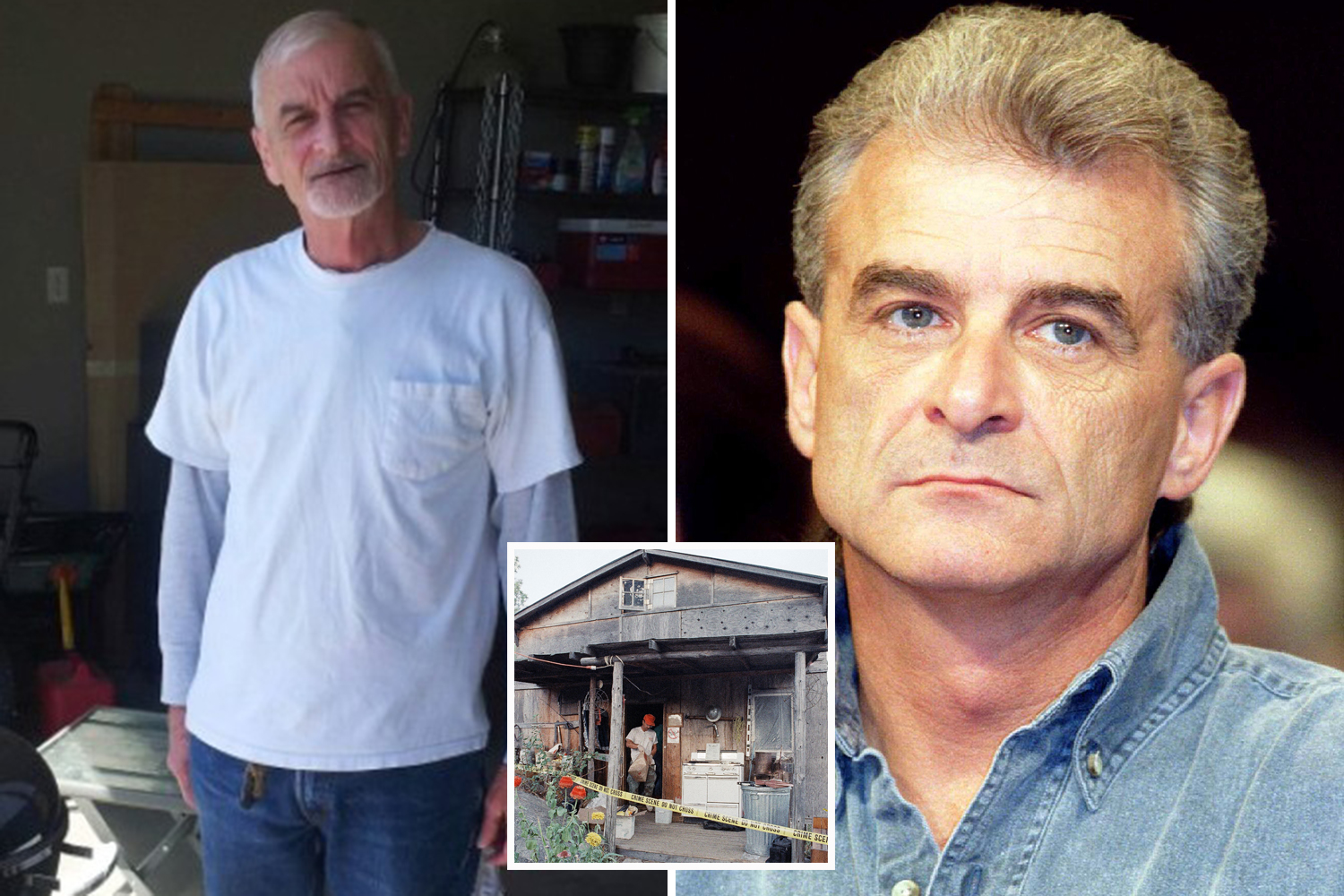 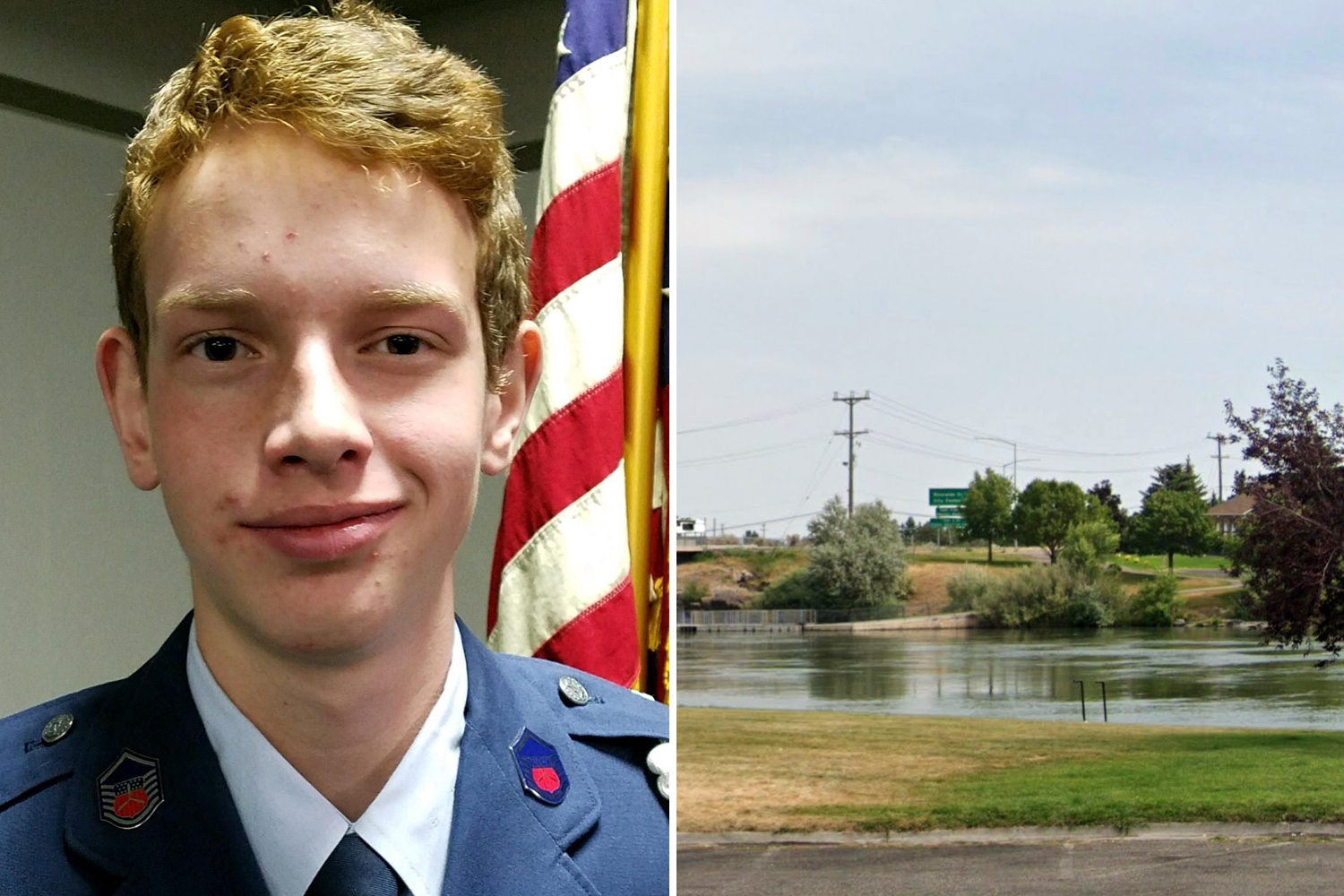 Officials said they have been charged with conspiracy to riot.

But, cops warn that further charges could be added if any weapons are found in vehicles.

It's not known when the men will appear in court.

Love Island fans all have same complaint about Gemma

White revealed the suspects were "stoic" as cops made arrests.

He said: "They had either been coached or trained on how to respond if a law enforcement encounter took place."

The Patriot Front is described by the Southern Poverty Law Center as a white nationalist group that emerged after the “Unite the Right” rally in Charlottesville, Virginia.

An Anti-Defamation League report said the group "specializes in vandalism, racist propaganda and flash demonstrations" that are designed to intimidate minorities.

The group reportedly stems from Vanguard America, an organization that participated in the August 12, 2017 rally that left one woman dead and 19 others injured.

No information was available regarding whether any firearms were found.

Pride in the Park, North Idaho Pride Alliance's signature annual event, was being held at the nearby Coeur d'Alene City Park and Bandshell.

Over 1,000 people were expected to attend, according to the event's website.

Officials said they had stepped up security after monitoring possible threats against the event.

The FBI has been in contact with local officials as the situation continues to unfold.

But officials also said the event was "relatively uneventful overall."

Coeur d'Alene is a city located in northwest Idaho.