THIS is the shocking moment a man 'harassed a woman and tried to take photos of her in the street' on the day of a vigil for tragic Sarah Everard.

Footage posted on social media by user Simmy Kaur shows her being 'followed' by a masked man with a scooter. 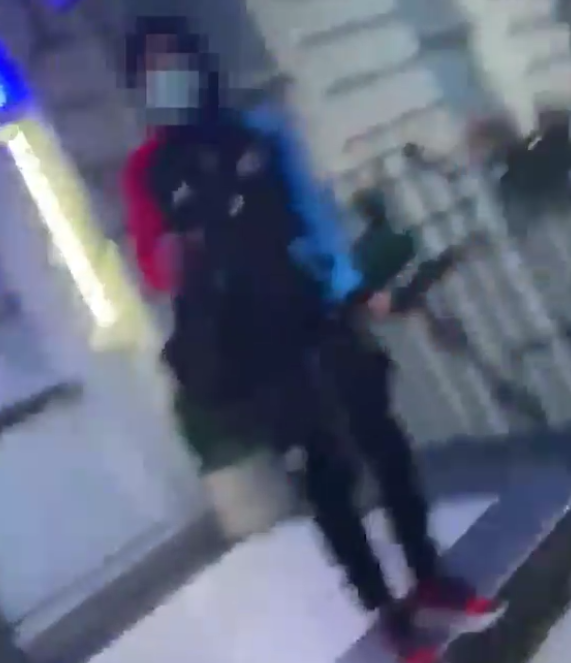 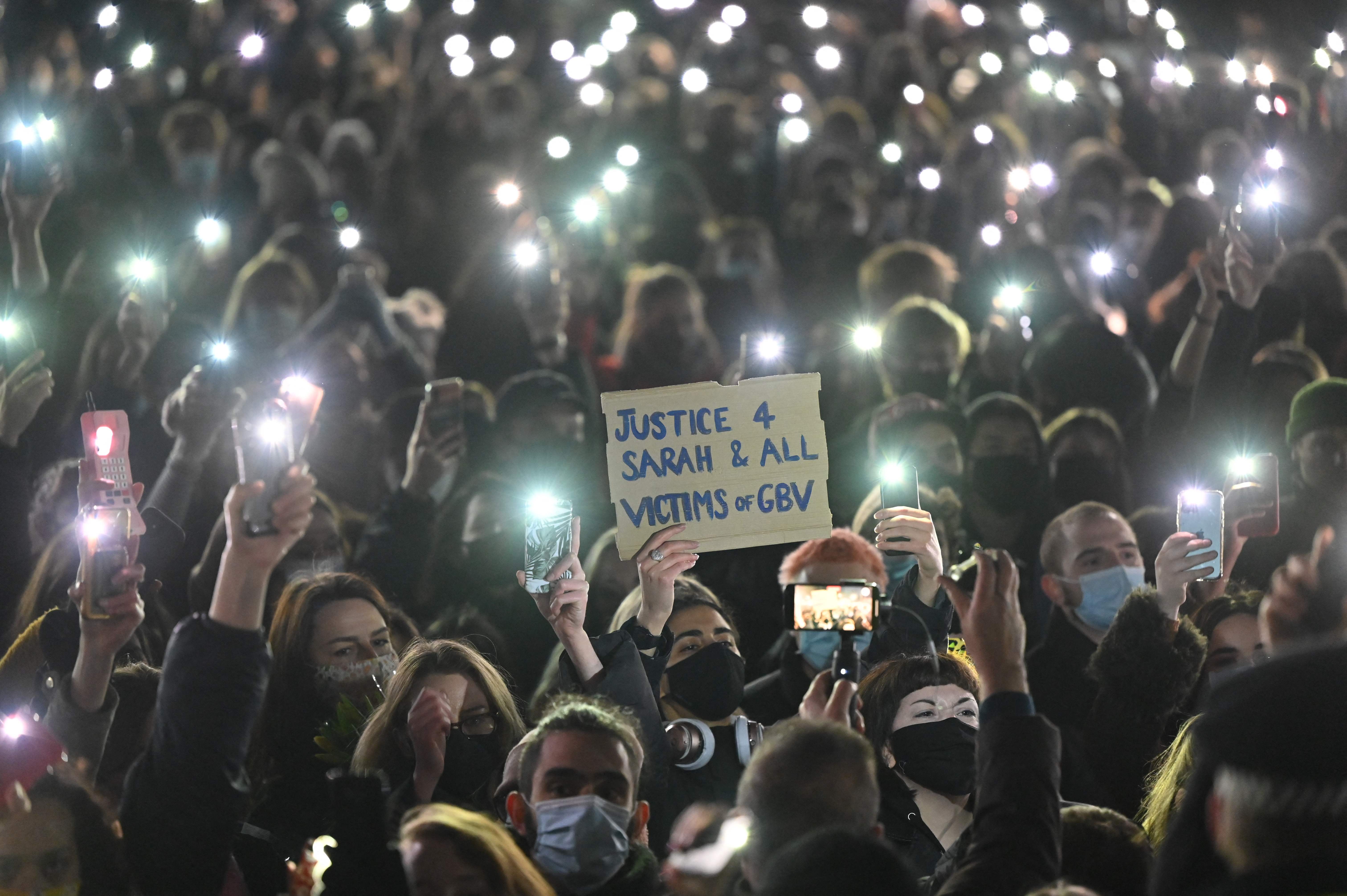 Simmy – who sent the video to London mayor Sadiq Khan and the Met Police – posted it alongside the caption: "On the day of the Sarah Everard vigil, this just happened.

"For those who doubt it, it’s a daily occurrence.

"I was just walking home too."

The 18-second clip begins with Simmy telling the man: "You're following me down the street."

The man, who is dressed in a hoodie and red trainers, replies: "Don't take a snap of me – take a snap with me."

As she walks away, the man can be heard saying "I'm going to take a snap" before Simmy replies: "No you're not going to snap a photo of me.

As she crosses a road, the man appears to briefly follow her before riding off and shouting insults back at her.

The clip has been shared hundreds of time on social media, with many sending messages of support.

One said: "Sorry this happened to you Simmy.

"Men, if you find yourself walking behind a lone woman, give her plenty of space, maybe cross to the other side of the street if you can, and pass her as quickly as you can without giving her any (more) cause for anxiety.

But others turned on Simmy – and one said: "Zero context whatsoever. The beginning of the video YOU are walking past HIM." 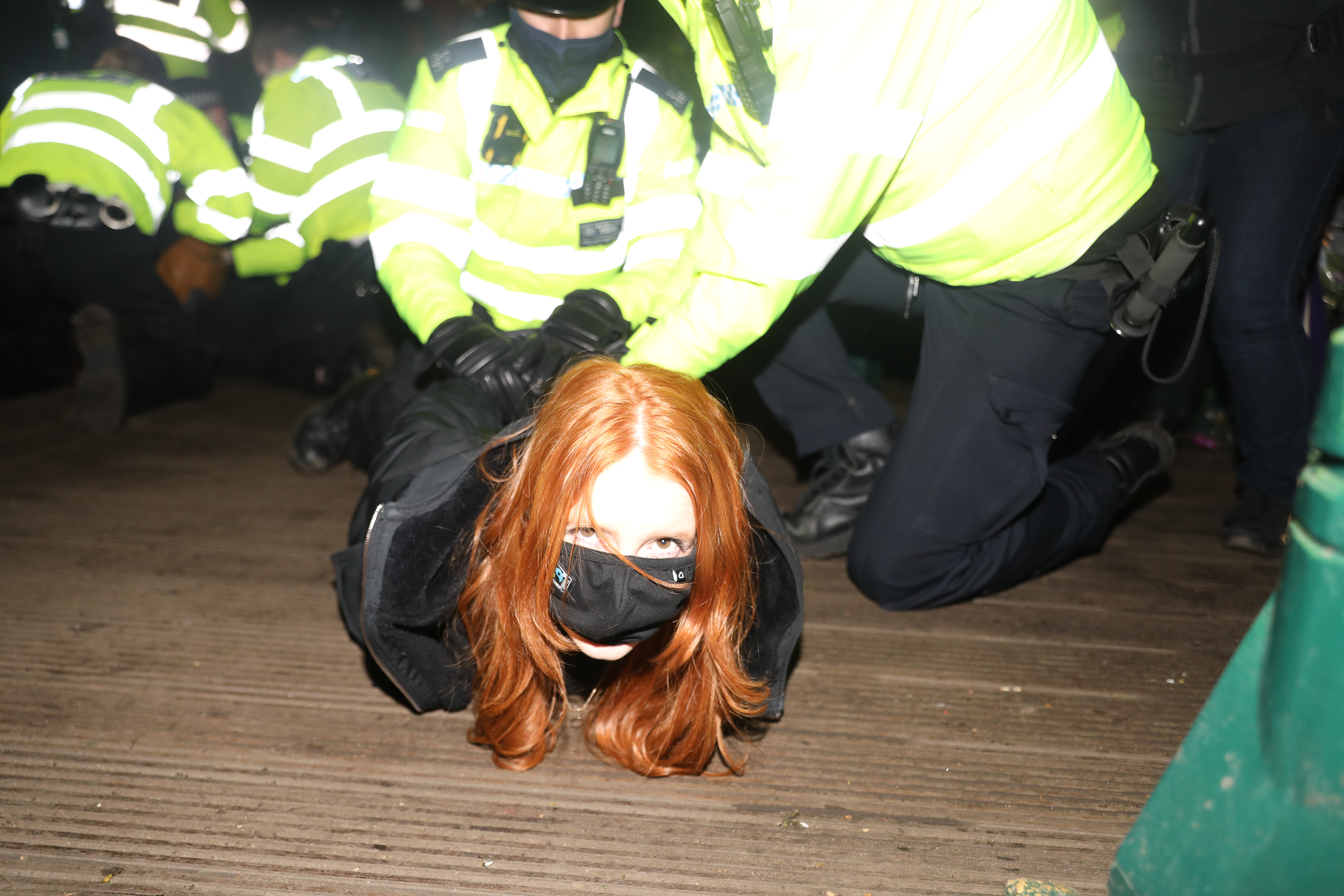 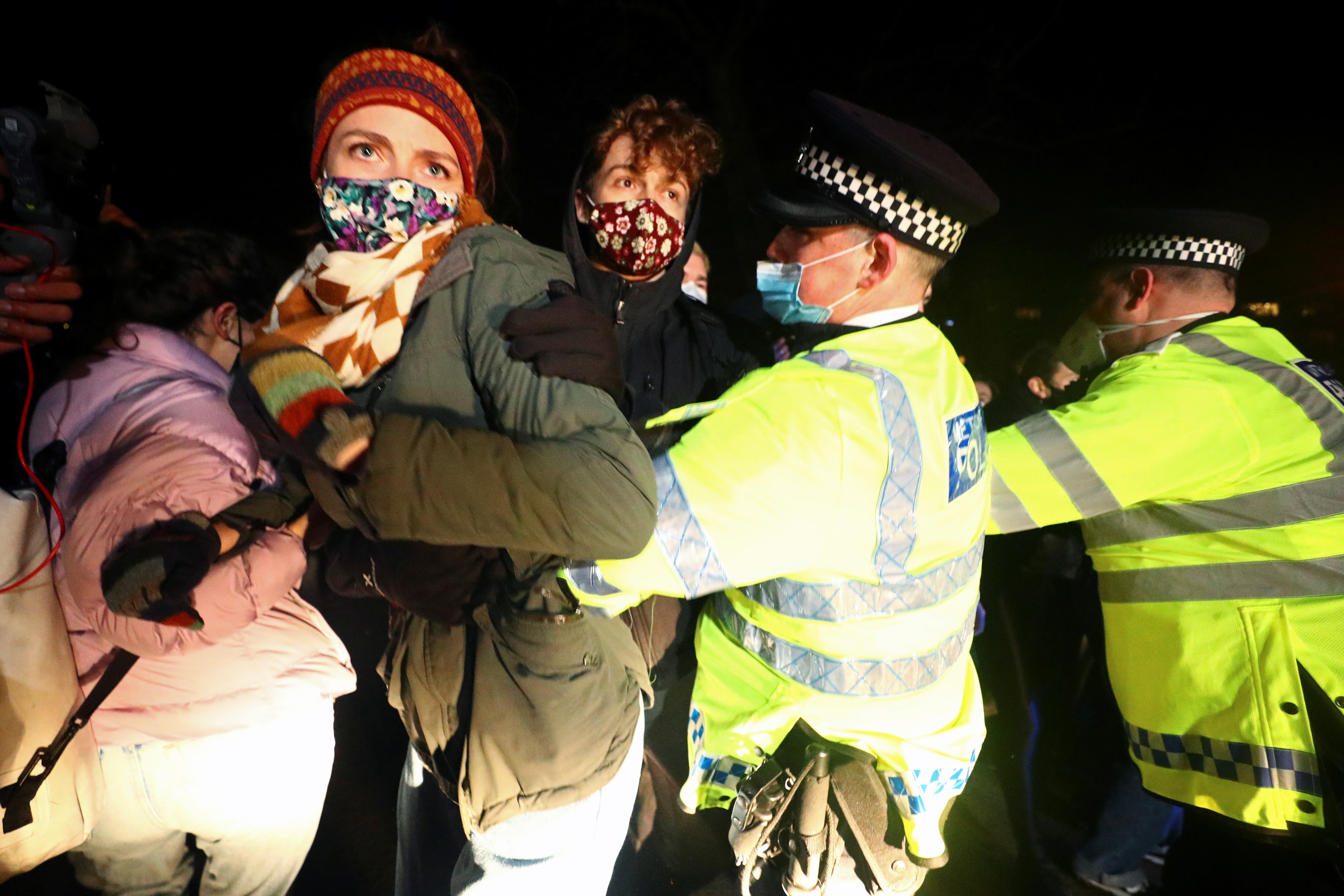 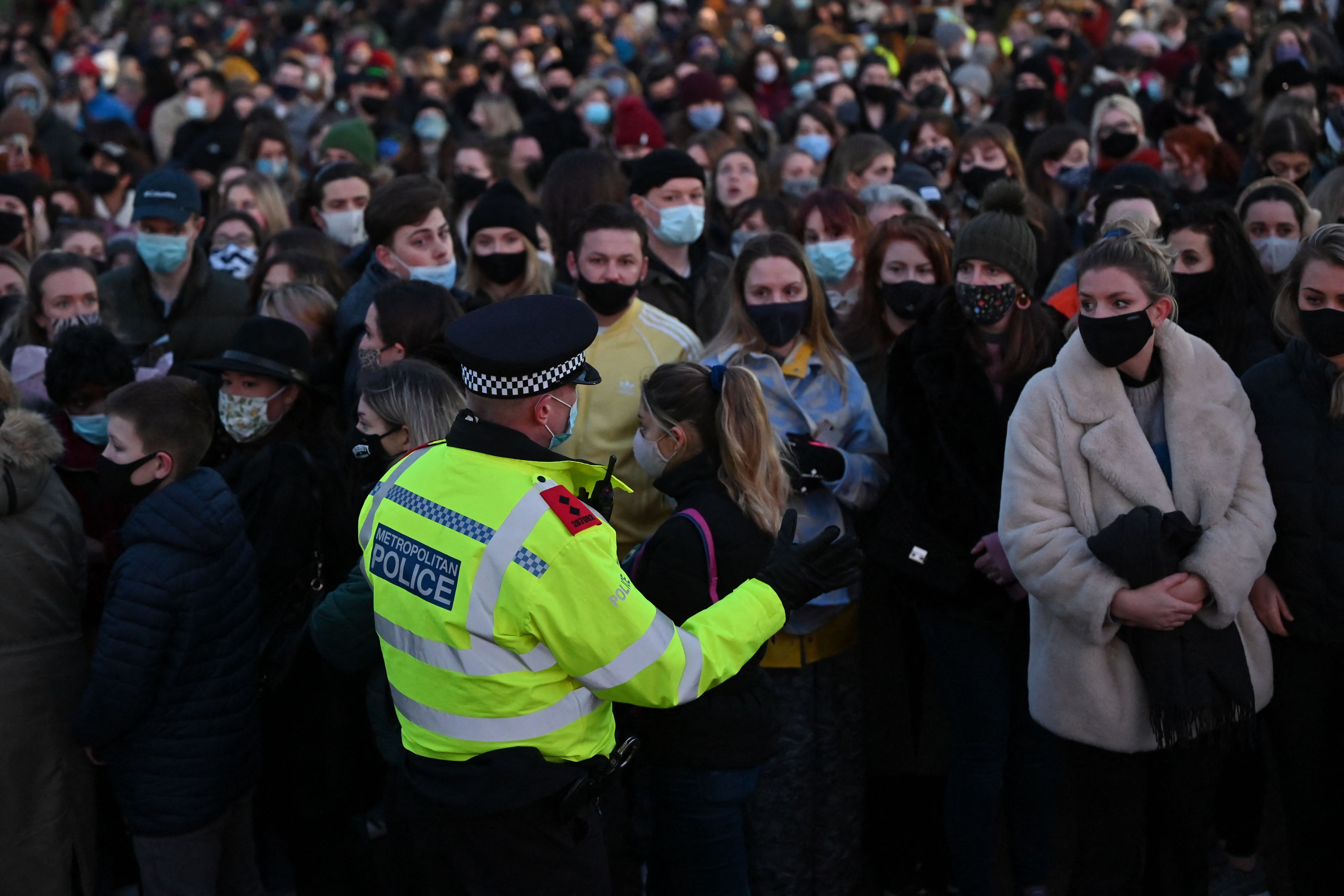 She replied: "I slowed down to let him go past and as you can see he’s stopped there waiting for me."

The incident happened as thousands gathered at Clapham Common to remember Sarah, 33.

But the vigil descended into chaos as police moved in – with women dragged from a bandstand, pinned to the ground and cuffed as they mourned.

Images of red-haired Patsy Stevenson have been seen around the world after she was arrested.

This morning, she told Good Morning Britain: "I was terrified.

"I've never been so scared."

But she's refused – and says Sarah's death has made her "more determined" to lead the force.

And Boris Johnson has now backed her to stay in the role after crunch talks this weekend.

The PM will chair a meeting of the Government's Crime and Justice Taskforce today to discuss ways to protect women and girls from violence, with Dame Cressida among the attendees.

Speaking ahead of the meeting, Mr Johnson was asked if he still had confidence in the police chief.

He replied: "Yes I do. And what she's asked is… that we look at what happened on Saturday night.

"The police do have a very, very difficult job.

"But there's no question that the scenes that we saw were very distressing and so it is right that Tom Winsor, the inspector of constabulary, should do a full report into it.

"I think people have got to have confidence in the police and Tom's going to look at that."