A TEENAGE boy attempted to rape a terrified 91-year-old woman after breaking into her home as she slept, it's been alleged.

The 16-year-old has been accused of smashing his way into the elderly pensioner's home in Adelaide, Australia, shortly before midnight on Thursday. 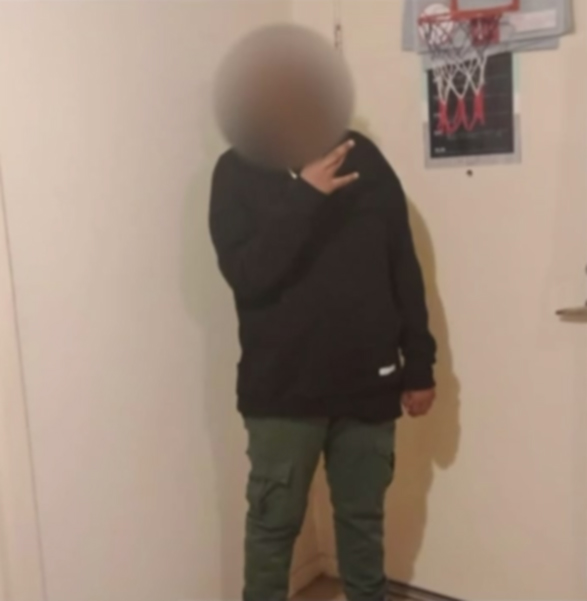 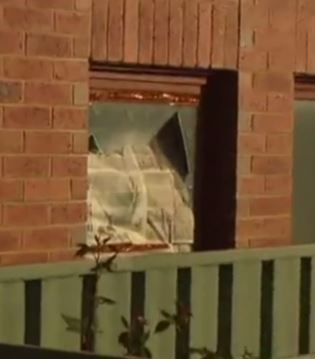 Adelaide Youth Court heard how the teen – who cannot be identified for legal reasons – then forced himself onto the woman as she lay asleep in bed.

She then woke up and started screaming for help, allegedly prompting him to flee – leaving behind a trail of blood, reports 7News.

He was charged with aggravated serious criminal trespass and assault with intent to rape.

The victim has been left terrified and living in fear of another attack, the court heard, and is now living with family members.

When the teen appeared in court Monday, lawyers requested key details of the case be kept under wraps to prevent undue embarrassment for the accused's family.

A bid for the him to be released to live in a small country town was denied because of the seriousness of the charges.

According to court documents, the boy has a history of trespass offences.

He will remain in custody until his next court appearance in two weeks.

Tags: ‘Predator’, boy, sex
You may also like
Celebrities News