A SEVEN-week-old baby suffered broken ribs and suffocated while sleeping with his mum and dad in bed, a High Court judge has heard.

Mr Justice Keehan said health workers had "repeatedly" warned the parents, who have three other children, about the dangers of sleeping with babies. 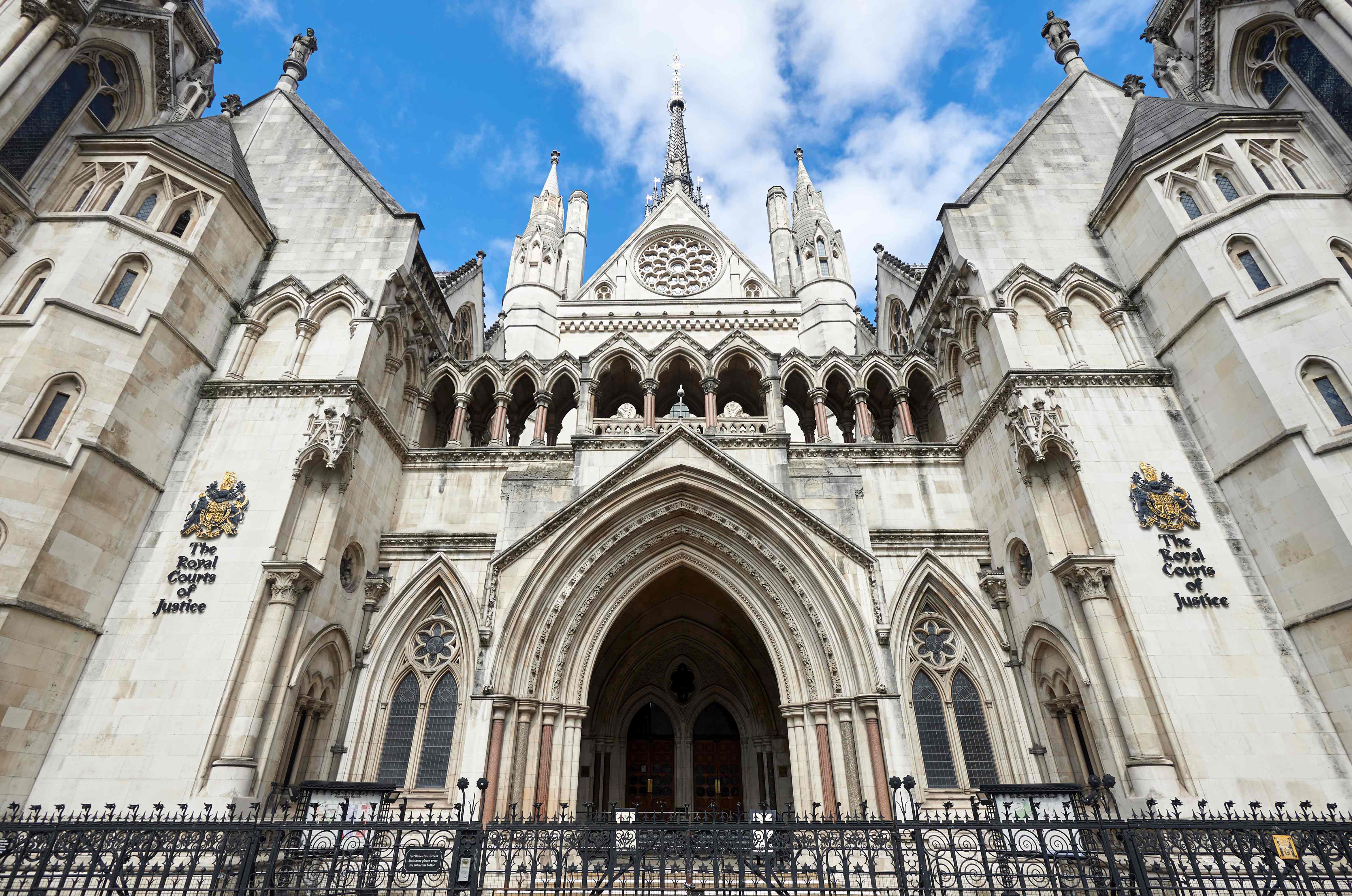 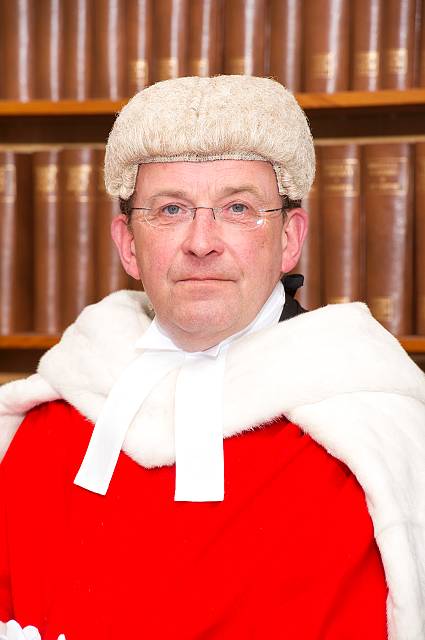 Evidence showed that the baby's mum was "extremely tired" and "under the influence of alcohol" on the night her son died in March 2019, and the boy's dad had taken cocaine.

Mr Justice Keehan concluded that the baby had died either because his mum or dad rolled on to him while asleep, or because he had been "confined in a micro-climate" where the atmosphere was low in oxygen but high in carbon dioxide.

The judge, who is based in the Family Division of the High Court, outlined detail of the case in a written ruling published on Thursday after considering evidence at a private family court hearing in London in July.

He indicated that the family lived in or near Birmingham but said they could not be identified in media reports of the case.

Council social services bosses with responsibility for the welfare of the couple's three other children had asked him to make findings of fact about the baby's death.

Mr Justice Keehan said the three other children, who are aged between two and 11, had been temporarily placed with relatives pending investigations into the cause of their brother's death.

The judge said the three children are not at risk and can return home.

He added that social workers would provide support to their parents.

The judge said: "The mother accepted that she had been repeatedly told by health professionals of the risks and dangers of co-sleeping with babies and young children and of the clear advice not to do so.

"However, the mother told me that co-sleeping with her children had worked for her and for the father; they had regularly pursued the practice with all of their children."

He added: "The death of (the baby) was entirely preventable and resulted from the parents' very ill-advised practice of co-sleeping. I accept that the parents are stricken with guilt."

The judge said the baby had not died as a result of any intentional act and that the risk of the couple's three other children suffering harm in their care was, at worst, extremely low.

But he said the three children could suffer psychological harm if they remained separated from their parents.

Mr Justice Keehan said police had investigated but he gave no indication that anyone had been charged with any offence in relation to the baby's death.

Tags: b, baby, Seven-week-old, suffered
You may also like
Celebrities News