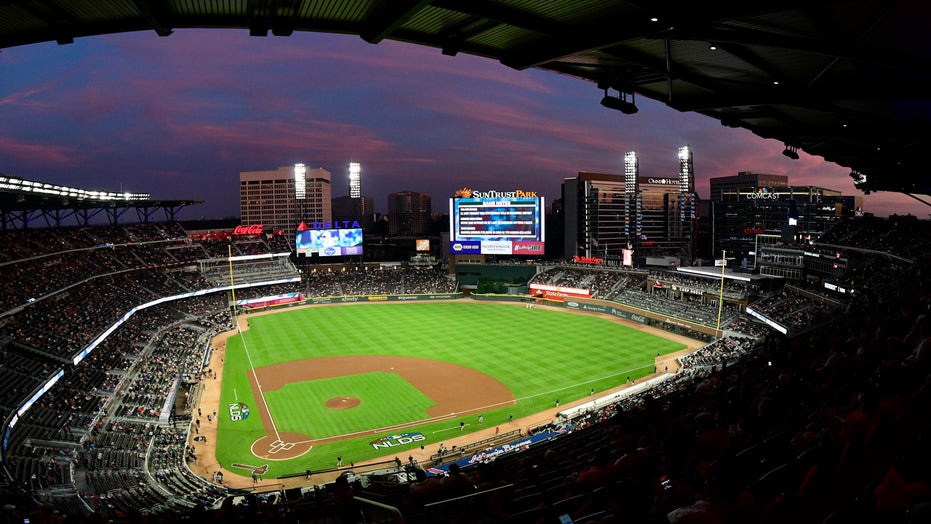 Sen. Marco Rubio, R-Fla., is hitting back at Major League Baseball Commissioner Robert Manfred after he announced on Friday that the organization would move this year’s All-Star Game and MLB draft out of Atlanta in response to the Georgia’s controversial new voting law.

In a letter on Monday, Rubio said the decision will “have a bigger impact on countless small and minority-owned businesses in and around Atlanta, than the new election law ever will” and that the move “reeks of hypocrisy,” citing the MLB’s ties to China and Cuba.

“Will Major League Baseball now end its engagement with nations that do not hold elections at all like China and Cuba? Will you end your lucrative financial relationship with Tencent, a company with deep ties to the Communist Party and actively helps the Chinese Government hunt down and silence political dissidents?,” Rubio asked. “Since Major League Baseball now appears eager to use its “platform” to demonstrate “unwavering support” for fundamental human rights, will you cease your relationship with the Chinese Government, which at this very moment is committing genocide against the Uyghurs Muslims in the Xinjiang Uyghur Autonomous Region (XUAR)?”

He argued that relocating the All-Star game is an “easy way to signal virtues without significant financial fallout” but that “speaking out against the Chinese Communist Party would involve a significant loss of revenue and being closed out of a lucrative market.”

“In the end, as a citizen of a free nation you, and Major League Baseball, have the right to speak out against laws in the U.S. you disagree with, even if it is on the basis of false information. What would be truly bold, however, is if you would speak out on behalf of the voiceless who face arbitrary imprisonment, forced sterilization, coerced abortions, rape, and other horrific acts at the hands of one of your business partners,” Rubio said. “I am under no illusion that Major League Baseball will sacrifice business revenue on behalf of its alleged corporate values.”

In addition, he questioned whether Manfred would give up his membership at Georgia’s Augusta National Golf Club.

“Similarly, I am under no illusion you intend to resign as a member from Augusta National Golf Club,” Rubio continued. “To do so would require a personal sacrifice, as opposed to the woke corporate virtue signaling of moving the All Star Game from Atlanta.”

“We will continue our plans to celebrate the memory of hank Aaron during this season’s All-Star festivities,” Manfredi said. “In addition, MLB’s planned investments to support local communities in Atlanta as part of our All-Star Legacy Projects will move forward.”

The league did not announce a new location, but Manfred said they were working to finalize a new host city.

A representative for Manfred did not immediately return Fox News’ request for comment on Rubio’s letter.

President Biden recently told ESPN that he would “strongly support” the July 13 game being relocated in response to the law, which he has criticized as “Jim Crow on steroids.”

“I think that today’s professional athletes are acting incredibly responsibly. I would strongly support them doing that,” Biden said. “People look to them, they’re leaders.”

Georgia Gov. Brian Kemp told “Fox & Friends Weekend,” that it is “unfortunate” that the league has “caved to cancel culture” and accused President Biden, Georgia activist Stacey Abrams and “a lot of other people” of lying about the legislation.

The new law places new restrictions on voting by mail, adds voter ID requirements and limits ballot drop boxes. It also mandates two Saturdays of early voting ahead of general elections, an increase from just one, and leaves two Sundays as optional. The law also bans outside groups from handing out food or water to those waiting in line to vote.

Rubio’s letter comes after former President Donald Trump called for a boycott against the MLB in response to the move.