RAND Paul has slammed Dr Anthony Fauci for “acting like an ignoramus every day of the week” over face masks as their ongoing feud continues.

The Senator, who has repeatedly clashed with the infectious diseases expert, said Fauci was a “Mr Little Dictator” over his call for kids to wear face coverings. 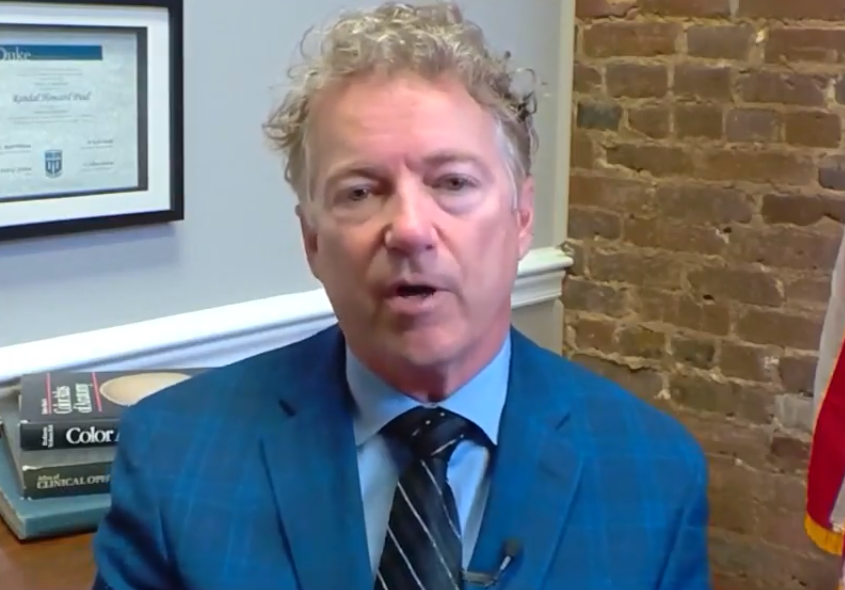 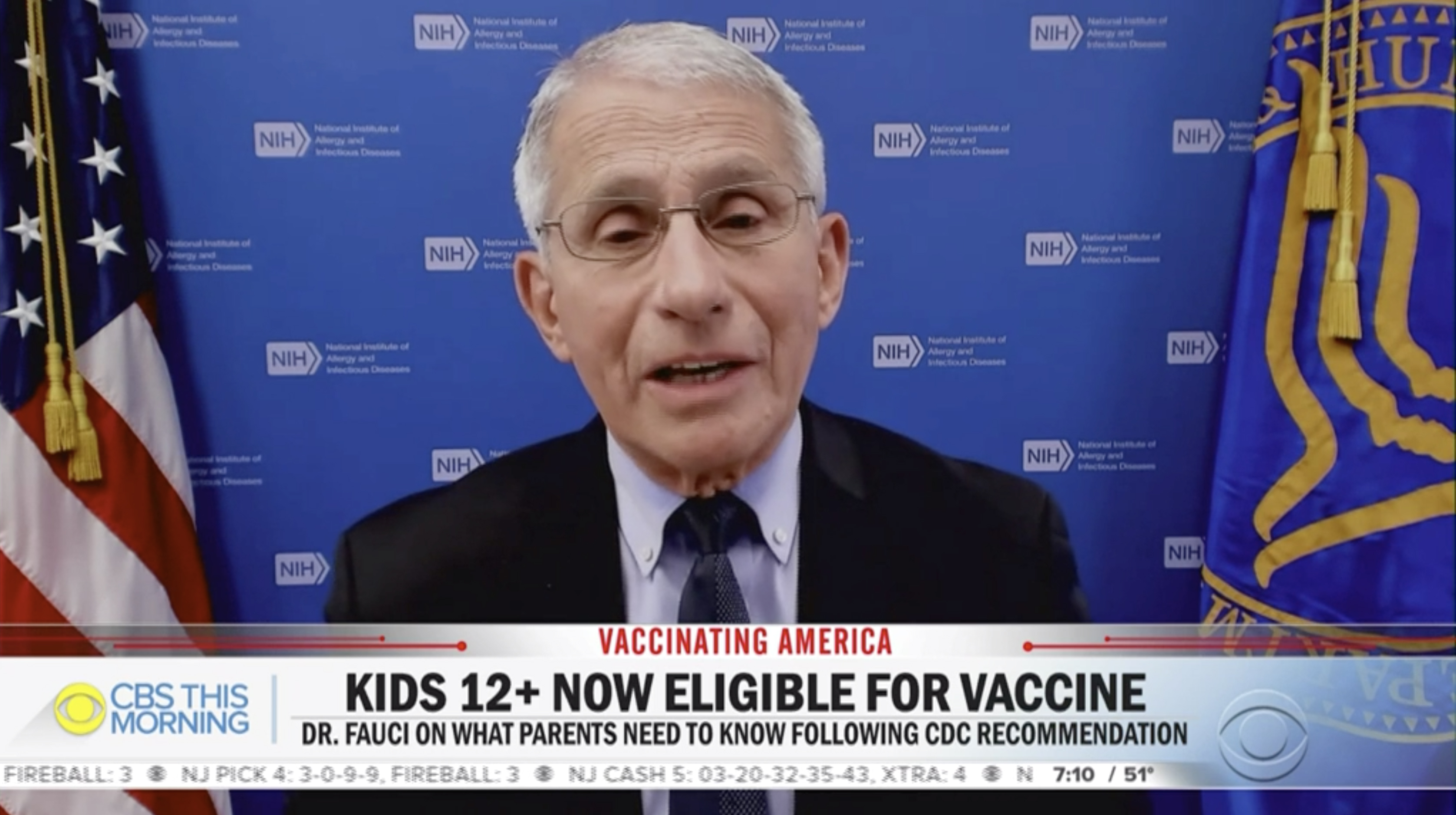 The CDC's official recommendation on Thursday that fully vaccinated people could avoid wearing face masks indoors in most places marked a significant shift toward normalcy for the country.

Dr Fauci said in a recent MSNBC interview that while vaccinated parents and children don’t have to wear masks in their home.

But he warned that “when a child is outside and is not vaccinated and [is] interacting with other people, either in an outdoor or in an indoor setting, you want to make sure the child is masked”.

This remark appeared to have riled Sen Paul, an eye doctor, who in recent months has been locked into a fierce public spat with the White House virus expert.

Speaking on Fox News’ “The Ingraham Angle”, he said: “He probably has the highest IQ for someone who actually acts like an ignoramus every day of the week.”

“There’s no science behind it. It’s all conjecture, it’s all Tony Fauci, his way or the highway, Mr. Little Dictator.

“If Fauci wants kids to mask up and wear masks everywhere, he should show us the science.”

Earlier this week, Sen Paul and Fauci clashed during a Senate committee hearing over grants by the National Institutes of Health to the Wuhan Institute of Virology, the lab from which many believe the coronavirus emerged.

Fauci said at one point after describing Paul’s claim about US funding for experiments to make Covid more infectious as “entirely and completely incorrect”. 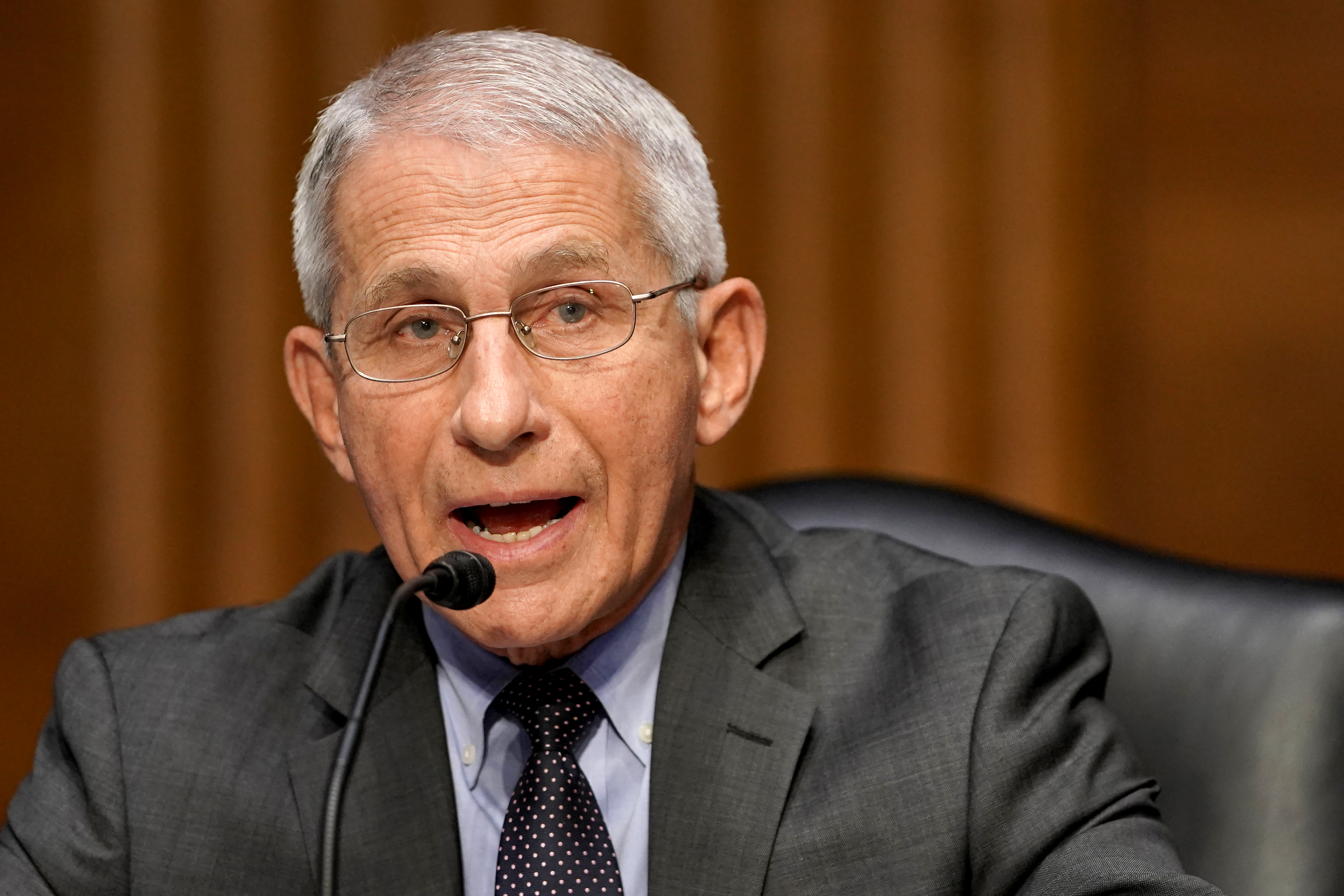 Republicans in the U.S. Congress reacted jubilantly and removed their masks on Thursday after the Centers for Disease Control and Prevention advised that people fully vaccinated against Covid-19 can stop wearing face coverings even indoors in most cases.

"Free at last," Senate Republican leader Mitch McConnell said as he left the chamber, according to a reporter for The New York Times, who tweeted out a photo of a maskless McConnell.

Inside the Senate, Senator Susan Collins, also a Republican, was seen waving her mask in the air in celebration.