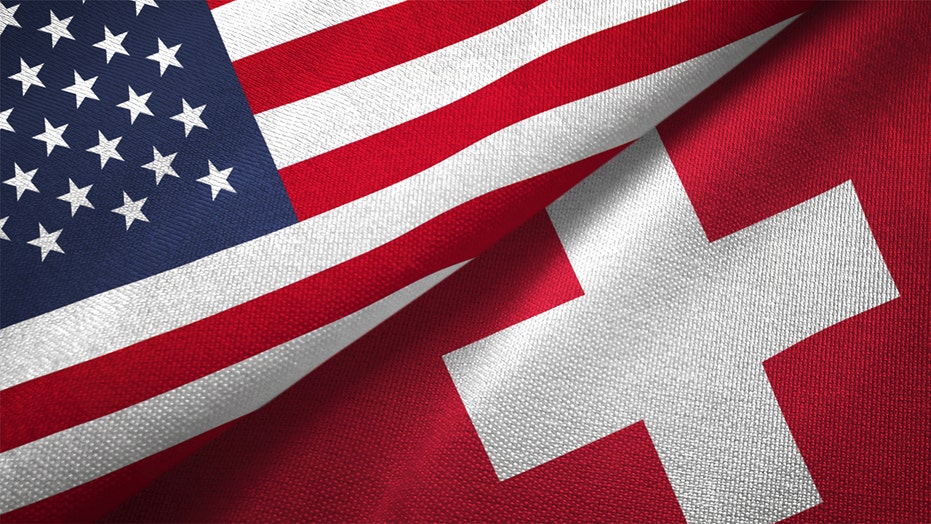 An Oregon man allegedly broke into the Swiss ambassador’s residence in Washington, D.C., assaulted the diplomat and tried to fight a responding Secret Service officer, according to court filings.

The suspect, identified as Christian David Mandeville, allegedly entered the home and refused to leave. He is also accused of trying to force his way past at least one employee.

Staff called police, who met with the ambassador upon their arrival, according to investigators.

Ambassador Jacques Pitteloud told responding officers that Mandeville refused to leave and that he was worried the trespasser might enter deeper into the embassy.

Pitteloud and an officer went to meet Mandeville, who allegedly shoved the ambassador and tried to run deeper into the building. 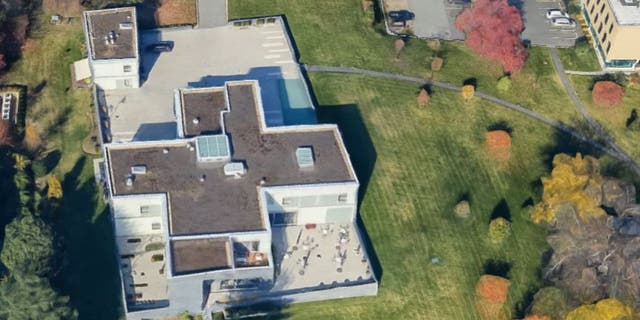 An Oregon man allegedly broke into the Swiss ambassador’s residence in Washington, D.C., assaulted the diplomat and tried to fight a responding Secret Service officer, according to court filings.
(Google Maps)

In a statement, an embassy spokesperson thanked the Secret Service and Metropolitan Police Department and said the suspect had initially been denied entry but  jumped over an exterior fence and snuck in. Despite the physical contact, the ambassador and staffer were unharmed.

In an affidavit, the uniformed Secret Service officer said he tried to detain the suspect, who “continued to pull away and fight against me.”

Officers eventually took Mandeville to the ground, according to court documents, who allegedly continued struggling and resisted handcuffs.

Mandeville told investigators that he had a bag near the embassy fence, and authorities temporarily closed the area until they investigated the item. The suspicious package was eventuallyed deemed not to be a threat.

Mandeville faces two charges of assault on a foreign official, assaulting, resisting or impeding an officer and unlawful entry.

Mandeville’s age, date of birth and bond status were not immediately available.