SCOTLAND'S top doctor has sparked backlash after warning the country's current Covid ban on parties could last for months.

National Clinical Director Jason Leitch said the current restrictions could be in place until April in a bid to stop the Omicron variant spread. 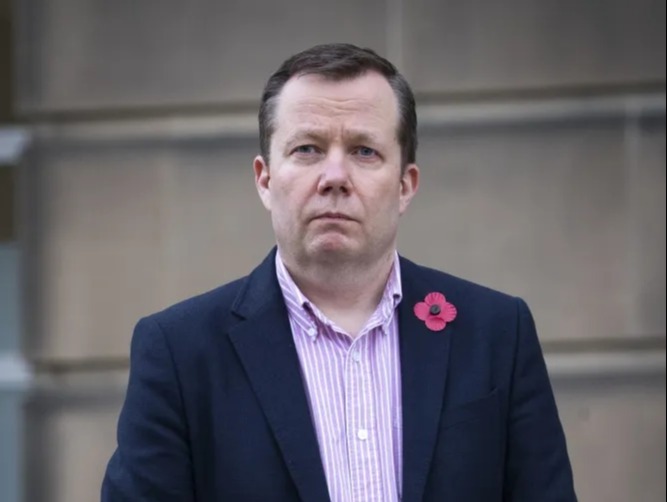 When presented with the idea of hosting a large gathering like a late Hogmanay in April, during a BBC Radio 4 interview, the health expert said it "might be slightly too early."

A string of hugely positive studies show Omicron IS milder than other strains, with the first official UK report revealing the risk of hospitalisation is 50 to 70 per cent lower than with Delta.

When asked about the possibility of hosting a Hogmanay party in Edinburgh in April, the health expert's response was: "I like an Edinburgh night out, like any other person in Scotland.

"I certainly look forward to next year's Hogmanay, but whether we can bring that forward to April, I think the jury is still out.

“We are hopeful, and the data is now aligning. We have now got data from South Africa, from University College London, from Denmark, and crucially from Edinburgh that suggests serious disease is certainly less with this variant, maybe as much as three quarters less.

“But let's put that in perspective — 2,500 Delta cases [per day] gets you 50 people in hospital, and we don’t take that lightly.

His comments sparked backlash among Twitter users with one saying : "Seriously, @jasonleitch. Enough. Every time you speak you are affecting the mental health of people (me and lots of others).

"Stop breaking people’s hearts and start fixing the NHS. It’s in a disastrous situation and Covid must not be used as an excuse."

Another one commented: "As we have been in isolation for 17 of the last 20 days and if tests are negative this could have been stopped and we can get out and about again. It really is time to start looking after folks mental health too."

Tory MSP Jackson Carlaw wrote: "This cannot be allowed to happen.
"Businesses and fans were promised a 3 week breaker. ScotGov cannot extend in perpetuity when the evidence suggests the opposite."

It comes as Nicola Sturgeon cancelled the Hogmanay festivities imposing tight Covid restrictions in a bid to tackle the Omicron variant.

The raft of new restrictions came into force on Boxing Day and limited the size of live events and both indoor and outdoor gatherings.

From December 27, it has also been table service only in boozers, a one-metre social distancing measure must be followed, and groups in bars, restaurants, theatres, cinemas and gyms are limited to three households.

Large numbers of Scots were spotted in English pubs on Friday, who arrived to celebrate the New Year.

Ms Sturgeon confirmed the measures would continue until at least January 17.

According to data published by the Scottish Government65,860 new tests for Covid-19 reported results with 34.9 per cent being positive.

1,031 people who tested positive were in hospital yesterday while 38 people with Covid were in intensive care.

The PM is set to look over the current Plan B measures on Wednesday when parliament returns from recess. 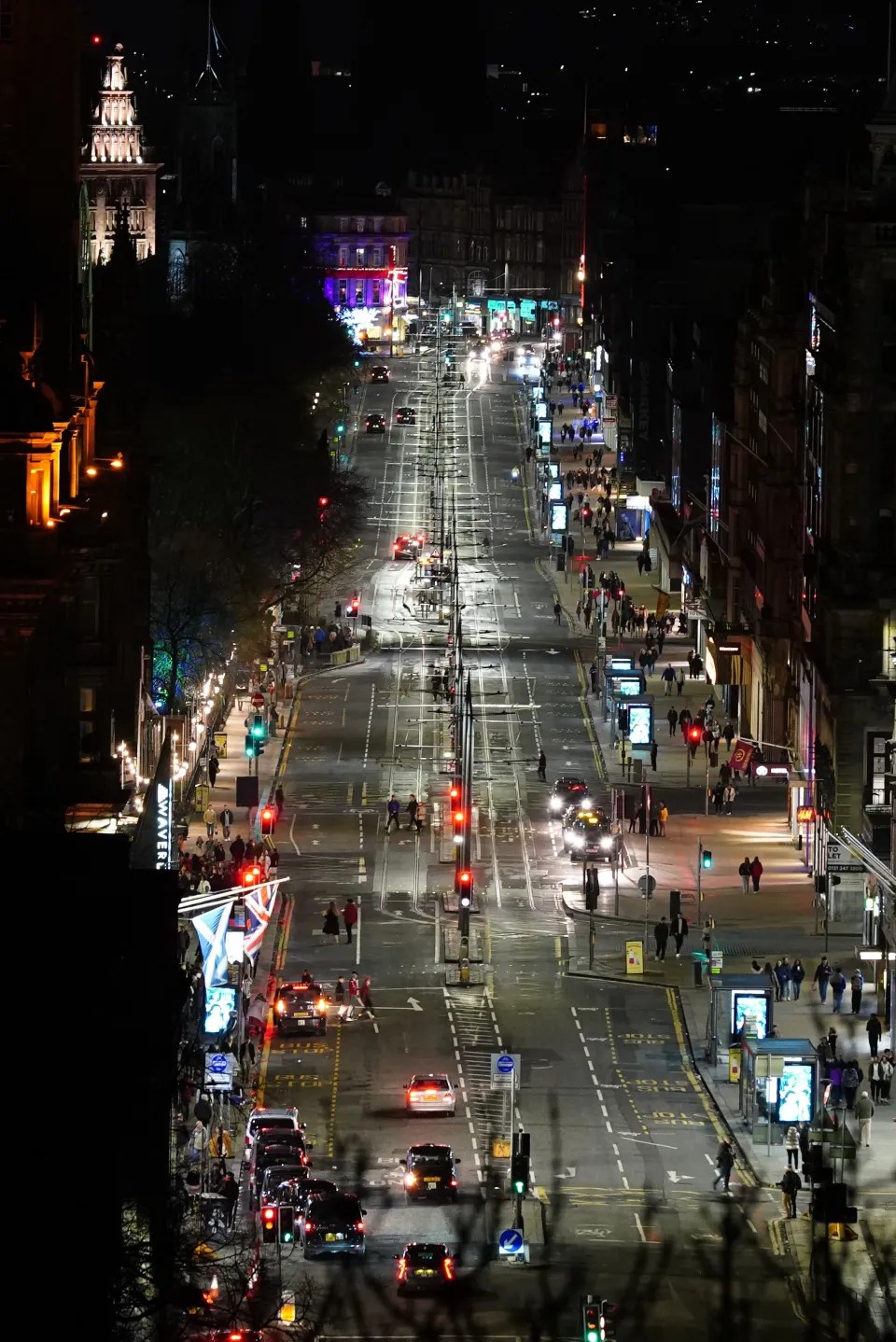