Washington: Scotland will become the world's first country to make period products free for anyone who needs them, if new legislation is voted through on Tuesday.

The Scottish Parliament approved the Period Products (Free Provision) (Scotland) Bill – which is designed to create a legal obligation for the government to ensure menstrual products are free for those who need them, including tampons and pads in public facilities nationwide. 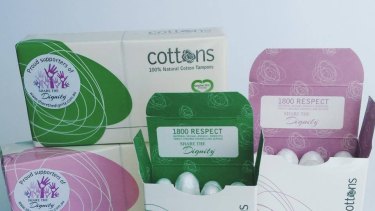 According to estimates from the Scottish government, the cost to implement the legislation will be about £24 million annually (almost $43 million).

The Bill was introduced by Scottish Parliament member Monica Lennon. Lennon's aim was to tackle "period poverty," and aid those who need menstrual products but struggle to afford them. It was passed 121 votes to zero.

Speaking ahead of the vote, Lennon expressed her optimism surrounding the legislation's success and thanked supporters.

"Scotland will not be the last country to make period poverty history – but it now has a chance to be the first," she said. "Legislation is a world-leading opportunity to secure period dignity for all women, girls and people who menstruate." 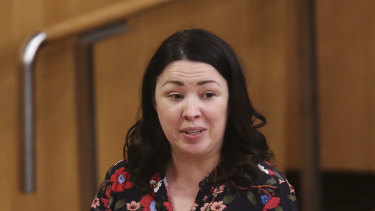 Lennon also noted that the country "has already taken great strides to improve access to period products." In 2018, Scotland made period products free in schools, colleges and universities.

In the United States, no law providing free sanitary products for all nationwide exists. Some states have moved to outlaw the "tampon tax" and/or provide free products in school bathrooms.

In recent study, commissioned by INTIMINA and conducted by OnePoll, half of women surveyed expressed that they had experienced period poverty. Results also revealed that the average respondent spends $18.00 a month on menstrual products – or $8649 in a typical reproductive lifetime (age 12 to 52). Seventy-two percent feel that the government should mandate free period products for everyone.

In a February debate on Scotland's current Period Products (Free Provision) (Scotland) Bill, Parliament member Alison Johnstone asked, "Why is it in 2020 that toilet paper is seen as a necessity but period products aren't?"

"This is so often characterised as a women's issue, but it is not. It is a social justice issue, an equalities issue, and a rights issue… Being financially penalised for a natural bodily function is not equitable or just."

Tags: become, Fir, Scotland, to, World's
You may also like
Celebrities News